A one-time party drug is being hailed as a miracle cure for treating severe depression.

Over the weekend a swarm of articles were published hailing ketamine as a radically effective new treatment for depression. The Washington Post wrote a particularly powerful piece highlighting the benefits and potential risks associated with the scientific breakthrough.

Widely known as an illegal party and date-rape drug, ketamine is also used as anesthetic in emergency rooms, burn centers and veterinary medicine. It has been reported recently that it reverses the kind of severe depression that traditional anti-depressants don’t touch.

While it takes ten weeks or more for one third of anti-depressant users to begin to feel better, ketamine takes mere hours. It produces a rapid and robust effect, and puts a quick end to suicidal thinking.

“There is a significant number of people who don’t respond to antidepressants, and we’ve had nothing to offer them other than cognitive behavior therapy, electroshock therapy and transcranial stimulation.” – L. Alison McInnes, a San Francisco psychiatrist. 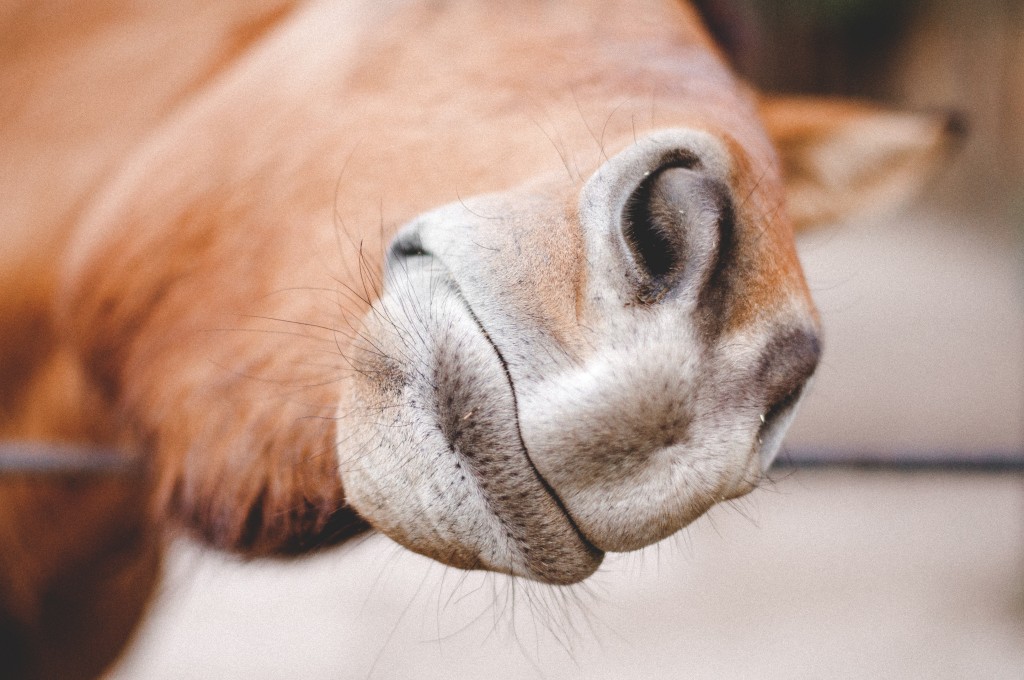 Ketamine is also regularly used as a horse tranquilliser.

The NIMH (National Institute of Medical Health) has begun a clinical trial calling for six IV drips over a two-week period, only a tenth of the amount used in anesthesia.

“And the response rate is unbelievable. This drug is 75 percent effective, which means that three-quarters of my patients do well. Nothing in medicine has those kind of numbers.”

Ketamine works differently from traditional anti-depressants. Instead of targeting the brain’s serotonin and nonadrenaline systems, it blocks NMDA (N-methyl-D-aspartate). The result is a rapid antidepressant effect.

However, the drug is far from perfect- relapse usually occurs about a week after a single infusion.

Patients found that with each treatment their relief lasts a little longer, some up to six months. Many no longer take any medication for their depression besides ketamine.

“I don’t consider myself permanently cured, but now it’s something I can manage,” Hartman says, “like diabetes or arthritis. Before, it was completely unmanageable. It dominated my life and prevented me from functioning.” 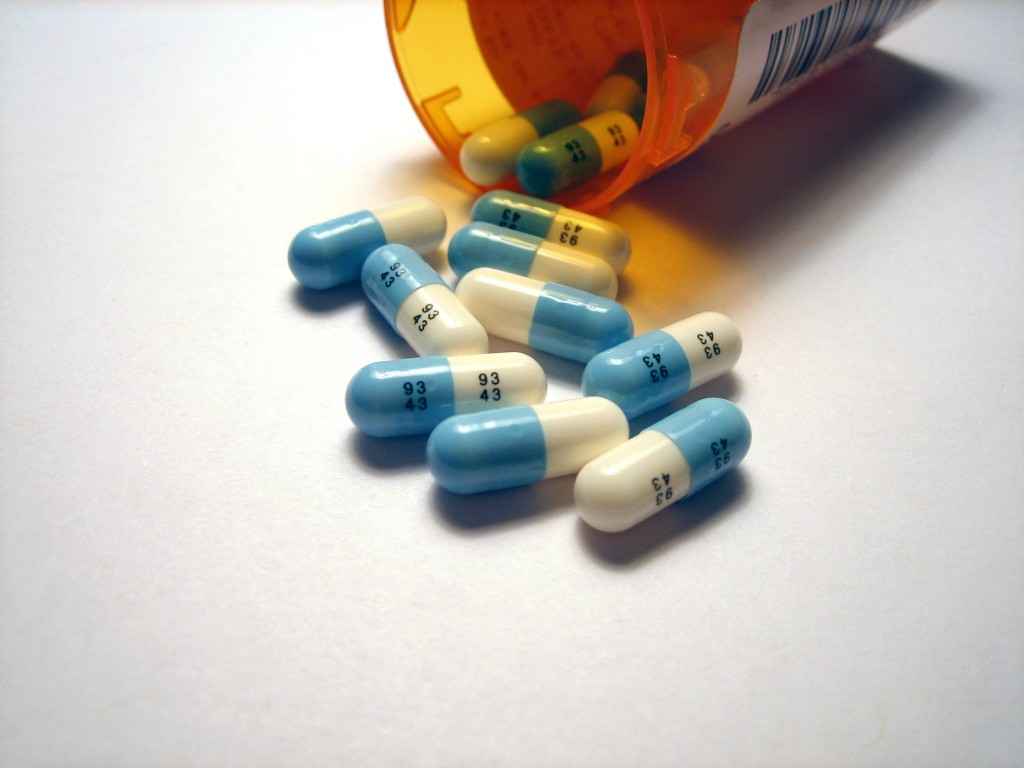 Pharmaceutical antidepressants may soon find themselves under threat from alternative treatments.

While serious effects, such as cognitive deficits and bladder problems, have been reported among-long term use, no low-dose clinical trials show evidence of this. Users do experience intense hallucinations and a dissociative state, so more research on these long term effects is necessary.

“It’s a medication that can have big changes in heart rate and blood pressure. There are so many unknowns, I’m not sure it should be used more widely till we understand its long-term benefits and risks.”

In addition, there is no standardisation for ketamine’s clinical use. The drug’s recent introduction to psychiatry means that its place in the medical world is unknown.

“Most anesthesiologists don’t do mental health, and there’s no way a psychiatrist feels comfortable putting an IV in someone’s arm.”

The American Psychiatry Association expects the body to support the use of the drug for the severely depressed within the year. Meanwhile, the demand for ketamine to treat depression is growing rapidly. Doctors receive at least 100 emails a day from patients who have heard miracle stories, anxious to get their hands on the drug.

“My life will always be divided into the time before that first infusion and the time after,” Hartman says today. “That sense of suffering and pain draining away. I was bewildered by the absence of pain.”