The legal cannabis industry was last weekend the subject of a lavish profile in the business section of The Telegraph.

The article, which features comments from a wide range of major industry figures, marks a proud moment for ‘canna-business’ as it crosses over into mainstream business media.

Focusing on the emerging legal cannabis industries in the US and Canada, The Telegraph posits ‘canna-business’ as a viable financial solution for debt-ridden states:

Like many states, Illinois is in deep financial trouble. Looking at the latest audit,  its black hole has deepened to $9.6bn (£7.6bn) and, according to the state’s financial comptroller, the books are “abysmal”.

But there could be salvation at hand if it becomes the first state in the midwest to legalise and tax the recreational use of marijuana. Two Democrats in the state legislature have introduced a bill to change the law, arguing this could raise as much as $700m a year.

Should the bill go through, it would bring the number of states where recreational pot is legal up to nine. If you throw in Washington DC, then more than 80m Americans would be free to enjoy cannabis.

With Canada, which has a population of nearly 36m,  about to follow suit, the potential market for recreational pot users across north America is poised to crash through the 100m barrier. 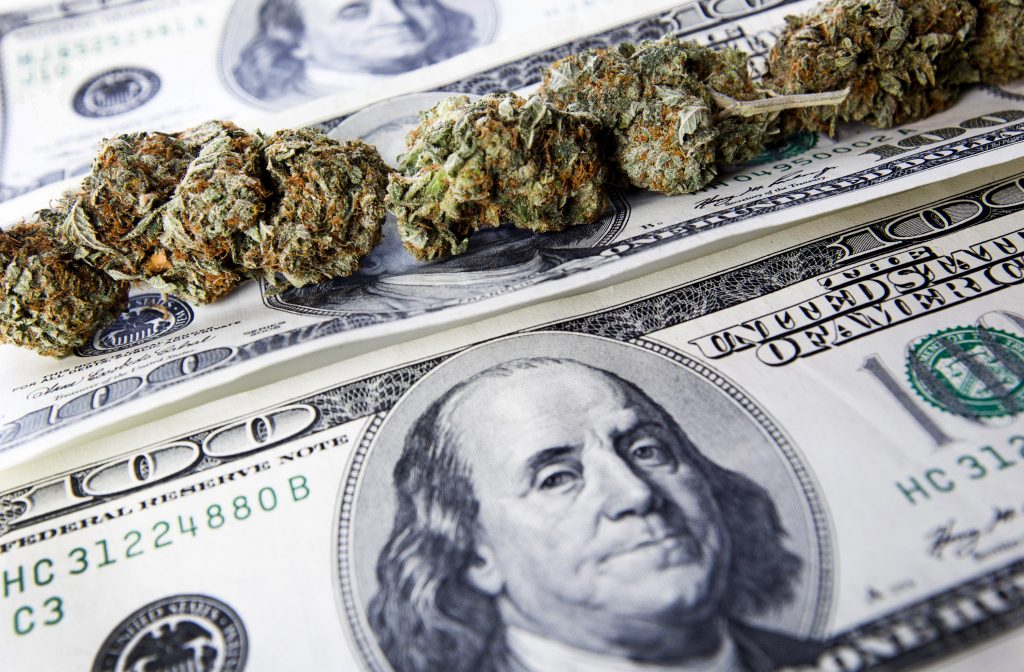 A series of eye-widening estimates regarding the legal cannabis industry’s potential financial value are presented in the profile:

“Some analysts believe that by 2021 recreational and medical marijuana sales could hit $35bn in the US. That’s as big as the wine industry,” says Frank Lane, president of CFN Media, a company promoting and analysing the cannabis sector.

Other estimates place potential income between 6 and 8 billion dollars per year by the end of the decade.

Brendan Kennedy, chief executive of Privateer Holdings, also features in The Telegraph‘s overview of the industry:

Recreational pot is just one part of the company’s portfolio. Its holdings include Leafly, which bills itself as the world’s largest cannabis information resource, and Tilray, a federally licensed Canadian medical cannabis producer.

A graduate of University of California, Berkeley with an MBA from the Yale School of management, Kennedy could hardly be more blue chip.

Privateer Holdings owns the Marley Natural brand, and, working with the Marley family estate, is the first private-equity firm in the world to focus its investments solely on legal cannabis. 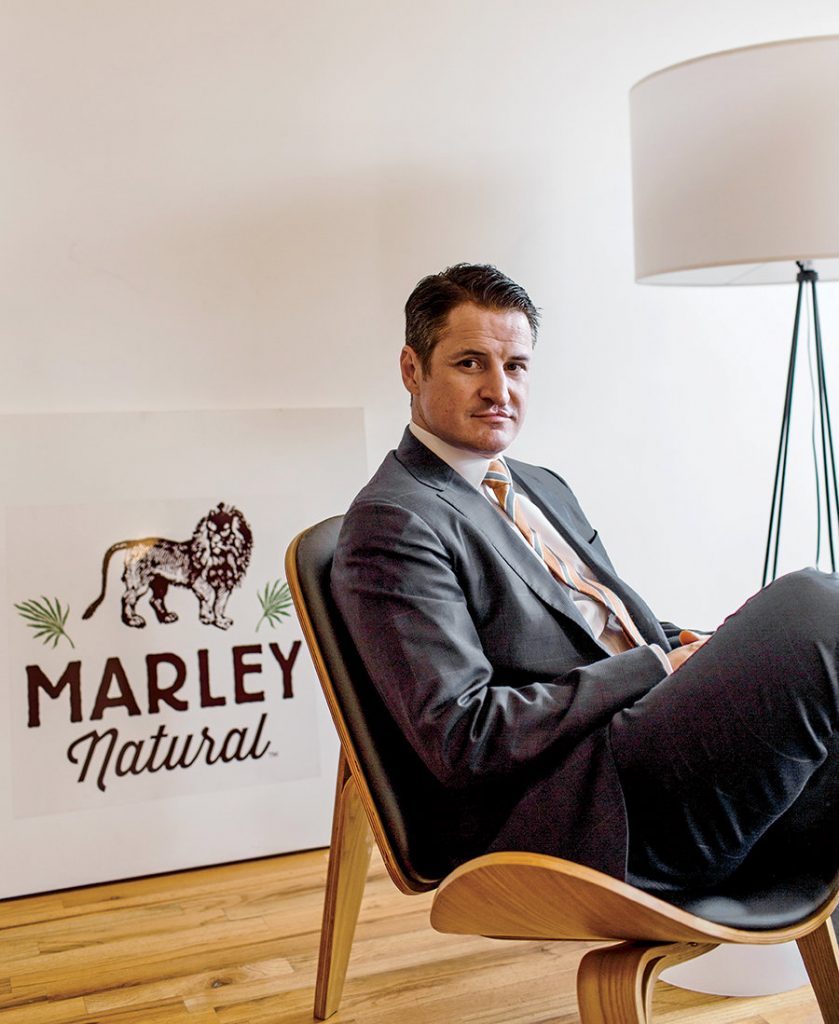 Volteface spoke last year to Kennedy on the subject of branding and marketing in the world of legal cannabis, in an exclusive interview.

With both government and private financial interest burgeoning around legal cannabis, The Telegraph has served up a useful primer on a new world of business set to boom across the pond.