The Netherlands’ contradictory laws on cannabis could finally be resolved as, for the first time, the majority of MPs look to back a bill that would legalise government-regulated cannabis cultivation. It would allow coffee shops to buy from licenced cannabis growers and would implement quality control.

Currently, licenced coffee shops can sell small amounts of cannabis for personal use and police will turn a blind eye as long as they don’t advertise, sell hard drugs or sell cannabis to anyone under 18. However, it is still illegal to grow or sell large amounts of cannabis, creating a situation where coffee shop owners have to source the cannabis illegally to run their business, known as “the back door problem”. Legalising production would take this cannabis trade out of the hands of criminal gangs.

The draft legislation was drawn up by MP Vera Bergkamp of the D66 political party, the Dutch equivalent of the Liberal Democrats, and has since been backed by GreonLinks, the Socialist and pro-animal PvdD, as well as Labour who have defied their coalition partner, the VVD, on the issue. Bergkamp told an NOS broadcaster: “You can buy weed but you can’t grow and transport it, and that is wrong.  If we regulate it, that will be good for health and to control criminality. A large percentage of the population and local councils support this measure as well.” 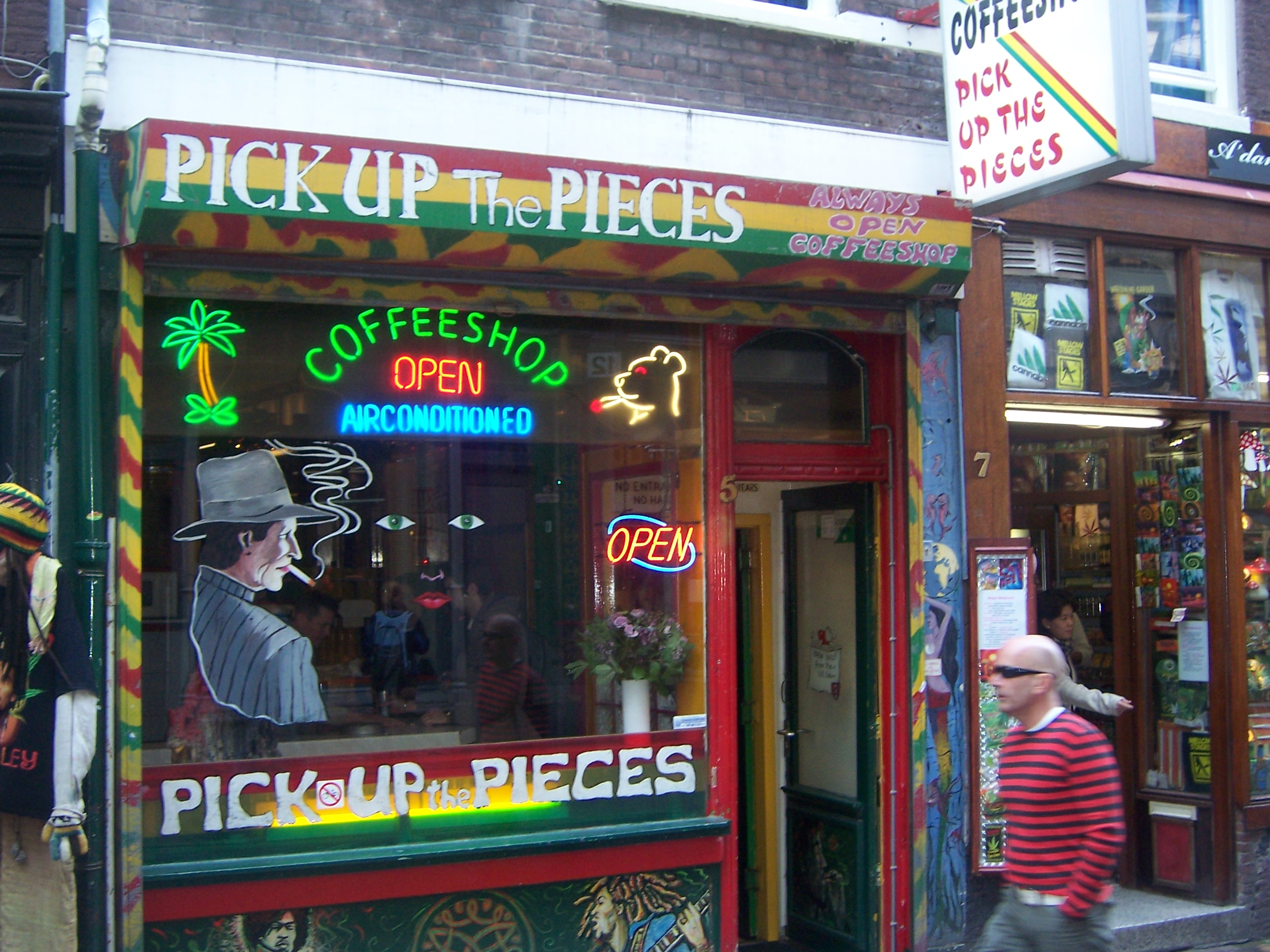 Bergkamp’s claims are backed up by a research by Radboud University that concluded that legalising cannabis production would be beneficial for both public health and human rights in the Netherlands. The study found that illegal cannabis production was linked to criminal violence, fires, environmental and noise pollution and the spread of legionella bacteria. However, the Dutch Minister for for Justice, Ard van der Steur, claims that these findings are no reason to change the law and that there is no evidence crime would be reduced. Although given that all the coffee shops in the country are currently supplied by illegal cultivation, this response is bordering on parody.

Despite resistance from the Government, Bergkamp remains optimistic that the bill can be passed by the lower house of parliament before the general election in March.

Have British People Forgotten How To Protest?