Four doctors have been suspended by the Colorado Medical Board for recommending that their medicinal cannabis patients cultivate an amount of plants far larger than the permitted limit.

The Denver Post details the first significant instance of such a suspension occurring in the United States, where approximately half the states have some form of legally regulated cannabis.

While the Medical Board has previously disciplined doctors one-by-one for problems related to medical marijuana recommendations, Department of Regulatory Agencies spokesman Vincent Plymell said Tuesday’s suspensions are the first time the board has suspended multiple licenses at once over medical marijuana. 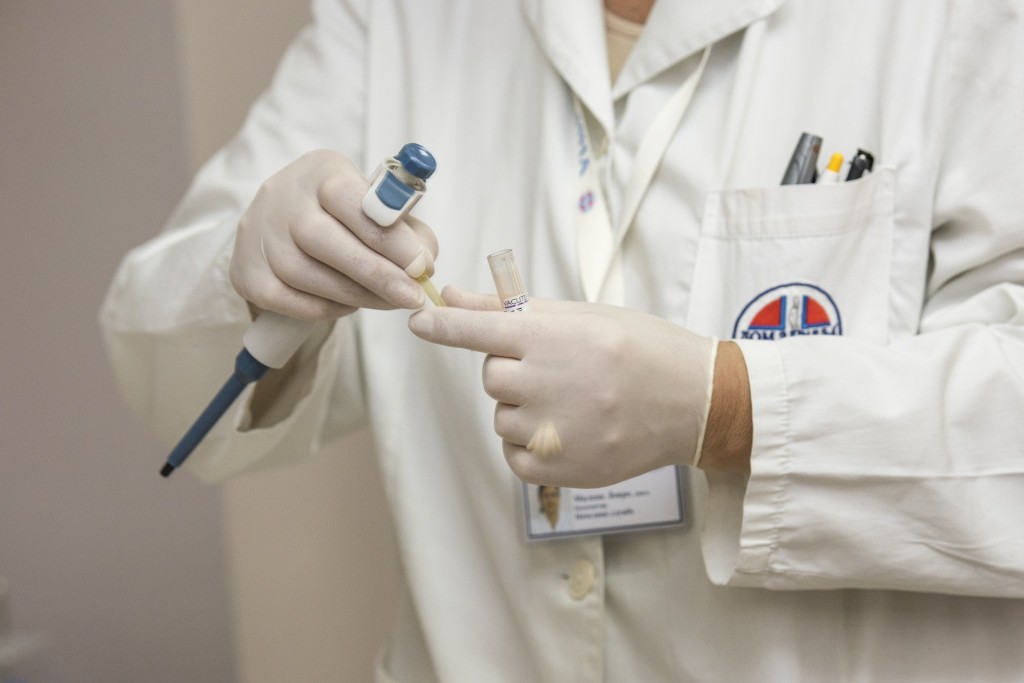 The doctors in question are under fire for recommending their patients grow or possess at least 75 cannabis plants for personal medicinal use. Colorado state law limits the amount of plants one can possess to six. A total of around 1,500 patients received said recommendations from the four doctors who are now awaiting disciplinary proceedings.

The suspended doctors are:

The subject of home-growing remains a contentious issue, especially so in states proceeding with more commercially-leaning regulatory approaches to cannabis.

It appears that, in Colorado, some doctors are making more lenient allowances, based upon personal opinions regarding medicinal cannabis. In this instance, they have run up against state regulatory bodies who have opted for a more stringent approach.

We will be bringing you more updates on developments in Colorado in the near future.