‘A Greener UK: The Roadmap To Cannabis Regulation’ has won the 2016 KCL ‘Policy Idol’ competition.

Elle Wadsworth and Lindsey Hines, both from the National Addictions Centre at the Institute of Psychiatry, Psychology & Neuroscience at Kings College, London, presented their winning policy proposal to a panel of experts. 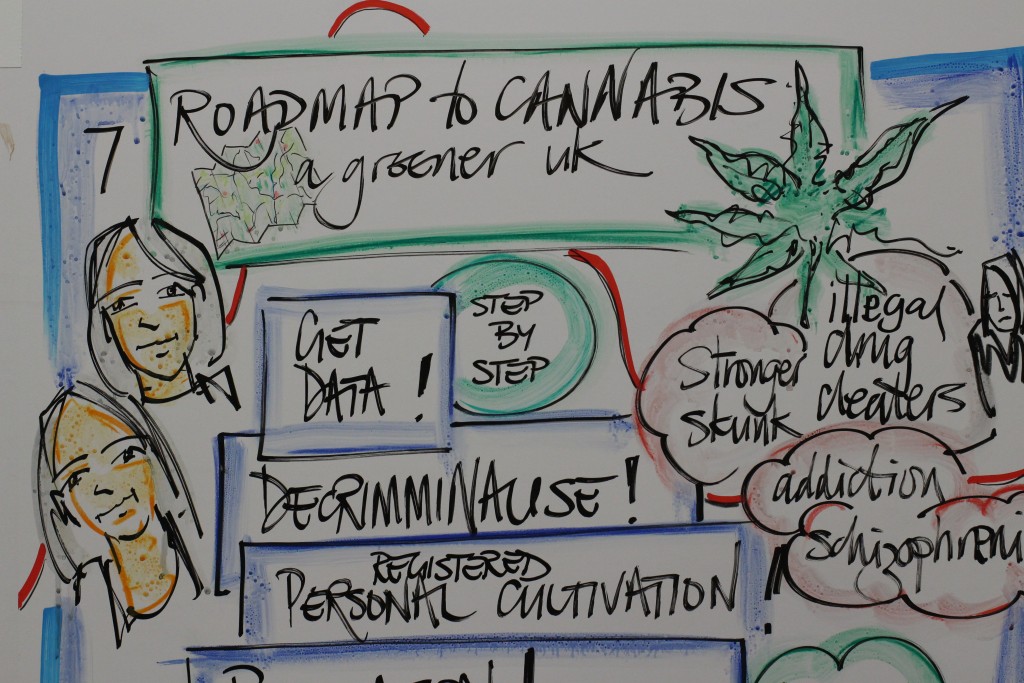 Hines and Wadsworth beat nine other competing proposals at the event, compered by the BBC’s Mark Easton, with their well informed, eloquent vision for cannabis regulation in the UK.

Things do not have to stay this way. The UK’s policy on cannabis can be
changed in three steps: decriminialise, cultivate and regulate.

At each stage, existing data sources on drug use, crime statistics and medical
treatment can be used evaluate the policy changes through monitoring
changes in the effects of cannabis, treatment seeking, drug-driving and
cannabis-related crime. Implementing rigorous reviews of the health
and social consequences of each step allows amendments to be made if
unexpected consequences occur, adapting to the country’s needs.

The proposal incorporates insights gleaned from Portugal’s drug decriminalisation and the personal cultivation incentive in Spain. It also highlights the emergence of cannabis regulation as one of the next great waves in social reform. 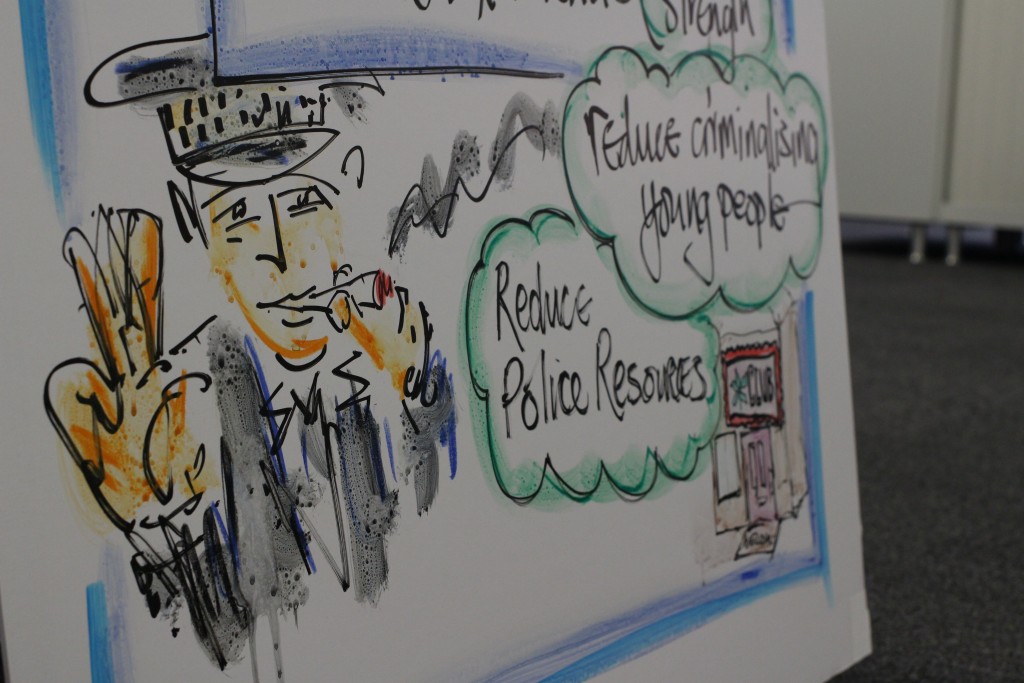 Speaking to VolteFace, Hines and Wadsworth outlined the process with which they arrived at their policy, and shed insight on the prestigious ‘Policy Idol’ competition – where they won the £1,000 prize for coming first.

We observed that the cannabis legalisation argument is usually dichotomous; prohibition or commercial legalisation. Talking to experts in the field, we came to the conclusion that neither of these options suited the UK’s public health needs, and so our pitch was outlined that prohibition has not discouraged use and that stronger strains are becoming common and leading to a potential public health crisis.

The pitch was well received by the panel of judges, and after rigorous questions by experts, many said they were convinced by our arguments. We competed against nine other candidates that covered diverse topics such as using social media to eradicate rape as a weapon of war, and mitigating child labour in the West African cocoa industry. Our policy won based on the substance of the policy, and presenting style, and we hope that this pitch adds to the start of a movement for changes to UK cannabis legislation.

You can watch the winning presentation below.

In March this year, Elle and Lindsey also wrote on the value of cannabis regulation for public health on the BMJ Blog, which was republished on VolteFace.