With the UK general election looming in June, the Conservative party have today launched their official manifesto in Halifax.

The launch follows on from those of the Liberal Democrats and Labour who also published their respective election manifestos earlier this week. The Liberal Democrats included a section of reducing the harms associated with drugs – which incorporated a pledge to legally regulate cannabis in the UK – whereas the Labour manifesto made no mention of drugs whatsoever. 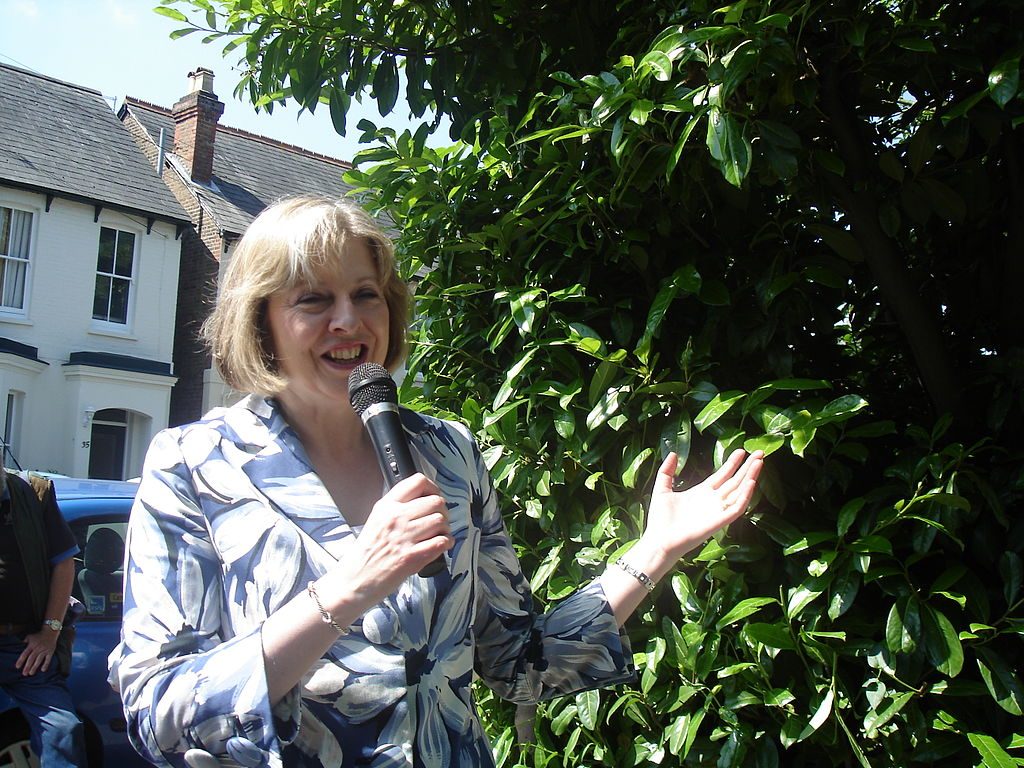 So what does the Conservative manifesto reveal about their plans for drug policy? Very little, at least on the surface: like Labour, there are no references to cannabis throughout the Tory manifesto. However, there are over thirty instances of the phrase ‘mental health.’

We will continue to rectify the injustice suffered by those with mental health problems, by ensuring that they get the care and support they deserve. So we will make sure there is more support in every part of the country by recruiting up to 10,000 more mental health professionals. We shall require all our medical staff to have a deeper understanding of mental health and all trainees will get a chance to experience working in mental health disciplines; we shall ensure medical exams better reflect the importance of this area.

The Tories have made clear their intent to do away with the old mental health act and replace it with a new bill, better adjusted to the contemporary understandings of mental health. Perhaps as part of the requirement for ‘all our medical staff to have a deeper understanding of mental health’ offers an opportunity to integrate new evidence based approaches to drugs and the role they play in mental health – Lizzie McCulloch’s ‘Black Sheep’ report provides pertinent recommendations on this topic.

Proposed reforms to policing are also featured in the Conservative manifesto, and could also be an area where drug policy may well play a part:

We will widen the role of police and crime commissioners to help them cut crime for their local communities. We will ensure that commissioners sit on local health and wellbeing boards, enabling better co-ordination of crime prevention with local drug and alcohol and mental health services. We will build on the Policing and Crime Act, which introduced better co-ordination of policing and fire and rescue services [..]

The idea of police and crime commissioners sitting on local health and wellbeing boards looks interesting. It has become increasingly common knowledge over the past few years that – in areas such as Durham and Bristol – local police commissioners have issued a ‘de-facto decriminalisation’ of cannabis, and, such a measure that would bring police officials closer to the perspectives of their constituents could indeed enable similar dialogues and local drug policy revisions to spring forth across the country. In a similar vein, the introduction of heroin-assisted treatment in Durham, shows that local police officials are interested in drug reform beyond cannabis in some areas of the UK. 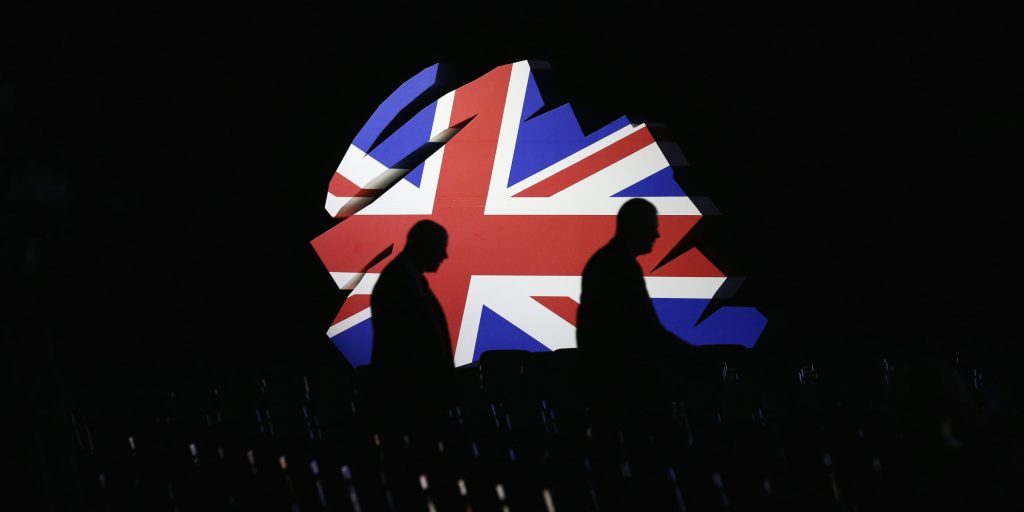 Conservative party leader and current PM Theresa May stated that she was against the legal regulation of cannabis in an interview earlier this week. May also expressed fears over cannabis’ supposed role as a ‘gateway drug’ in the same interview. While for drug reformers, such a statement must have felt like a transmission from sometime before the Palaeolithic period of human history, perhaps there are in the proposed police and mental healthcare reforms, inadvertent ‘gateways’ wherein drug policy reforms could sneak in, so to speak.

Read about the Volteface Manifesto Challenge here and stay up to date with our manifesto pledges as they are published.