A War Worth Ending

In today’s ever-increasing, transitory society, change happens rapidly. The last decade alone has brought us the advent of smartphones, online streaming, a robust social media, the rise of artificial intelligence, and even altered the way we date. Moreover, 2008 was a time of global economic uncertainty marked by the great recession. This intense transformation was not only relegated to economic and technological change, but also a cultural change in ideas; one of the most prominent being how we assess drugs in society. Candidly speaking, in 2009, I sold a very insubstantial amount of marijuana (3.5 grams) to a paid informant. Despite having a part-time job, being a full-time student, and a first time, nonviolent offender, I was sentenced to 180 days in a county jail in the United States. I became yet another casualty of the myopic “War on Drugs.” In just 9 years since my incarceration, the landscape for cannabis has had a radical metamorphosis.The following will outline the shifts in drug policy over the last 10 years and provide a prognosis for future policies.

One of the most glaring adjustments in drug policy is made evident in how cannabis is perceived and prosecuted. In the U.S. since 2008, 8 states and Washington D.C. have outright legalized and regulated recreational cannabis use. 29 states have permitted the use of medical marijuana. 13 states have decriminalized it. Furthermore, a national bill – the marijuana justice act – has been introduced to congress which would legalize it at the federal level while incentivising states to alter their current marijuana laws. In summation, the path to legalization is not merely obtainable, but inevitable.

While the progress in the U.S. is encouraging and moving swiftly, the path to legalization has largely remained stagnant among policy makers elsewhere in the world. Cannabis is relatively innocuous in comparison to other illicit substances and alcohol. However, this truth has not been absorbed around the globe. Still to this day, marijuana possession can result in the death penalty. The Philippines under the helm of President Duterte has received increasing scrutiny for his hostile rhetoric towards drug users. Duterte campaigned on a promise to kill criminals and has not shied away in carrying out his proclamation. He has openly encouraged vigilantes, as well as local police, to create death squads and kill suspected drug users and sellers on the spot. One infamous quote: “Hitler massacred three million Jews. Now, there is three million drug addicts. I’d be happy to slaughter them…” Since his election in 2016, thousands have been executed. The Philippines is not alone in its harsh approach to cannabis. China, Egypt, Singapore, Myanmar, Malaysia, and Saudi Arabia all have policies in place which can lead to the death penalty for marijuana possession and/or trafficking. 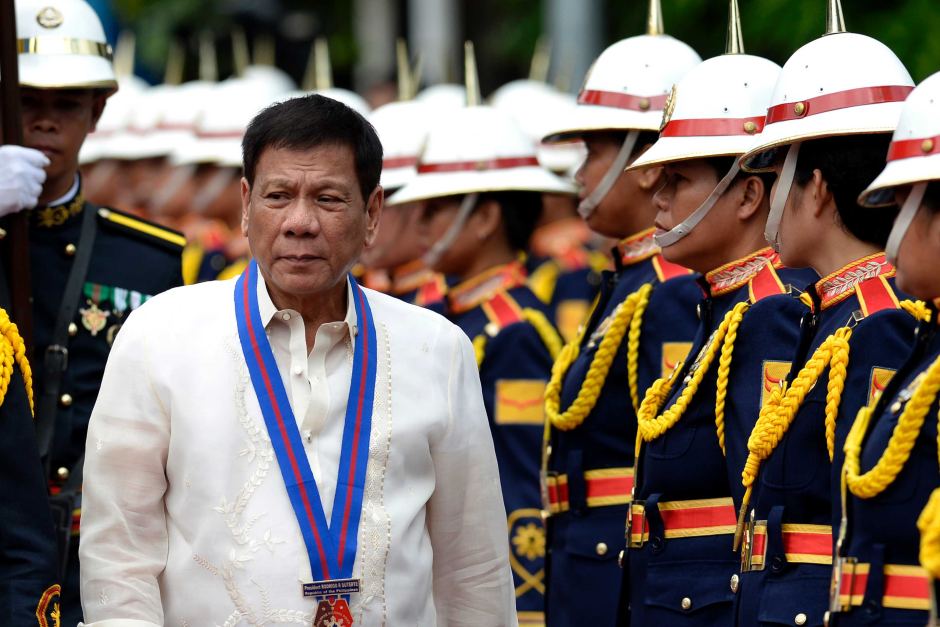 The aforementioned praise of the United States’ about face on drug laws is not so straight-forward, particularly at the federal level. Just last month Trump echoed the sentiment of Duterte with “if we don’t get tough on the drug dealers we’re wasting our time….and that toughness includes the death penalty.” The fact that a good number of drug dealers are themselves drug users is obfuscated by President Trump. A 2017 Bureau of Justice Statistics study found that “nearly a third of drug offenders (30 percent of state prisoners and 29 percent of jail inmates) said they committed the offense to get drugs or money for drugs.” This was undoubtedly the case for me. I was selling roughly 28 grams of marijuana a week to supply my weekly consumption habit of a couple grams. There is currently not much distinction between kingpins and people much lower on the totem pole. Additionally, the increasing dangers of synthetic marijuana further highlights the need to end cannabis prohibition.

Marijuana policies over the last decade have been a mixed bag. On one hand, the progress of states in the U.S. legalizing it has been reassuring. On the other hand the passivity and reluctance of policy makers around the globe to embrace change is disheartening. As the English writer Arnold Bennett said: “any change, even a change for the better, is always accompanied by drawbacks and discomforts.” The tides of change are upon us. 61% of Americans support legalization, according to the pew research center. The numbers in the U.K. are also ascending. Harry Anslinger, the founding Commissioner of the U.S. Treasury Department Bureau of Narcotics has –  unbeknown to most – had a profound impact on restrictive drug policies, and not just in the U.S. He persuaded leaders around the world to enact similar cruel punishments for drug users. In the same way the U.S. should be held accountable for promulgating drug hysteria and stigmatization, so too should it be viewed as blueprint for undoing the harms of cannabis prohibition. The paradigm of decriminalization to medical use to legalization is not necessary. Analogous to how swathes of people are going straight to smartphones without the previous prerequisite of owning a home computer. This same notion ought to be applied to legalization.

The futility of the drug war was made very evident in my time of incarceration. If we can’t even keep drugs out of something as heavily guarded as jails, how are we to extinguish it from a free society? The War on Drugs is like a war on rain. Instead of trying to stop every rain drop from occurring, it is time we implement some harm reduction strategies. Change happens fast. And a massive revolution has happened with cannabis over this last decade alone. The headway of marijuana legislation is only increasing, however the logic of regulation needs to be applied in other drugs too. How much transformation will have happened in drug policy by 2028? Time will tell, until then it is vital that we keep up the pressure on our local governments to enact prudent drug laws.

Five Things We Learned From The Global Drug Survey 2017