Yesterday we travelled to Durham with Tom to meet a very important figure in the world of policing, a man whose influence can be felt in the drug policy reform movement – Ron Hogg, the Police and Crime Commissioner for Durham. Hogg was a fantastic host and a fascinating character – one VolteFace and Tom will be filling you in on more over the coming weeks and months.

All-in-all, the 7 hours on trains between King’s Cross, London and Durham were worth it to pick Hogg’s mind, and Durham is beautiful albeit with a bit of a February chill in the air. 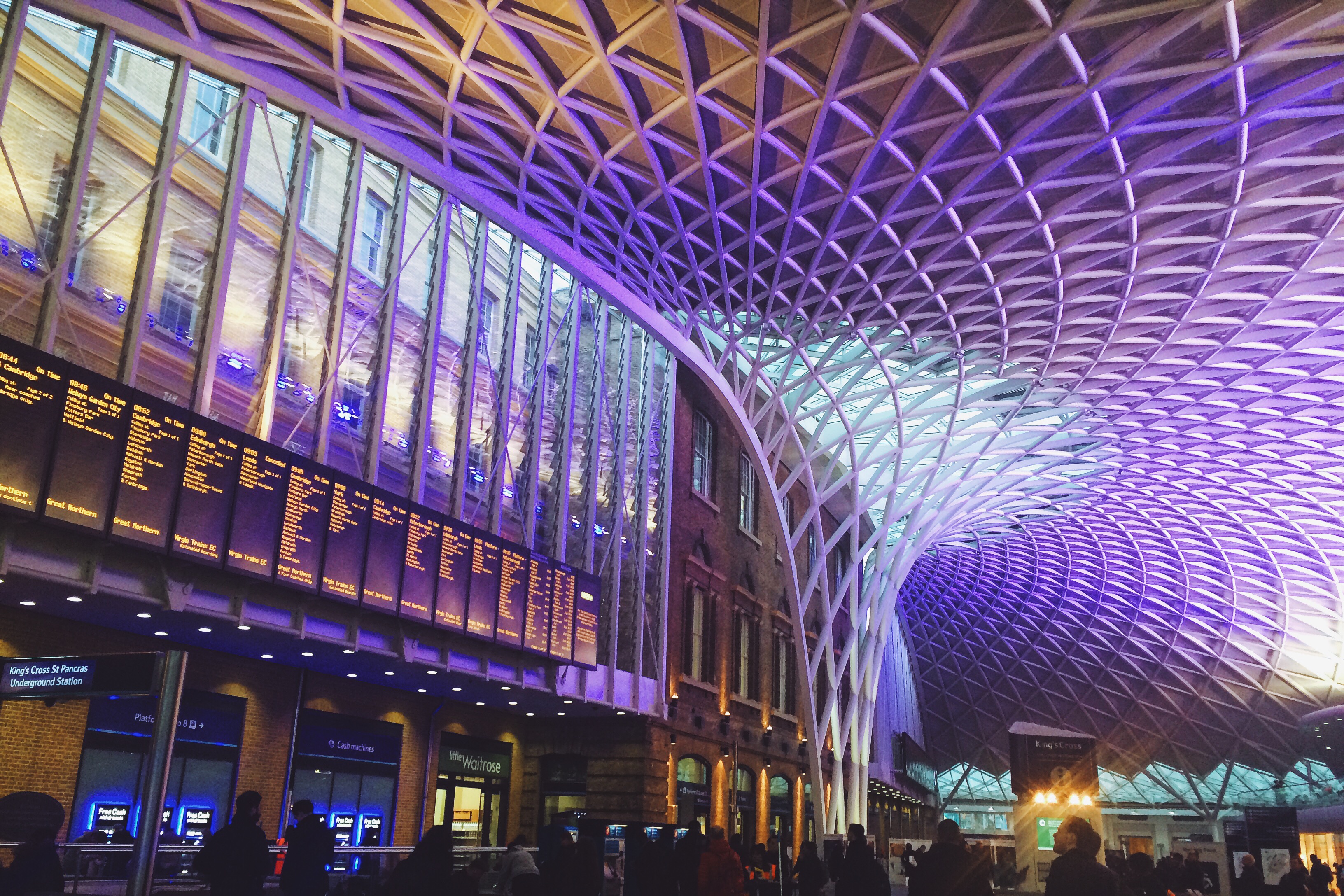 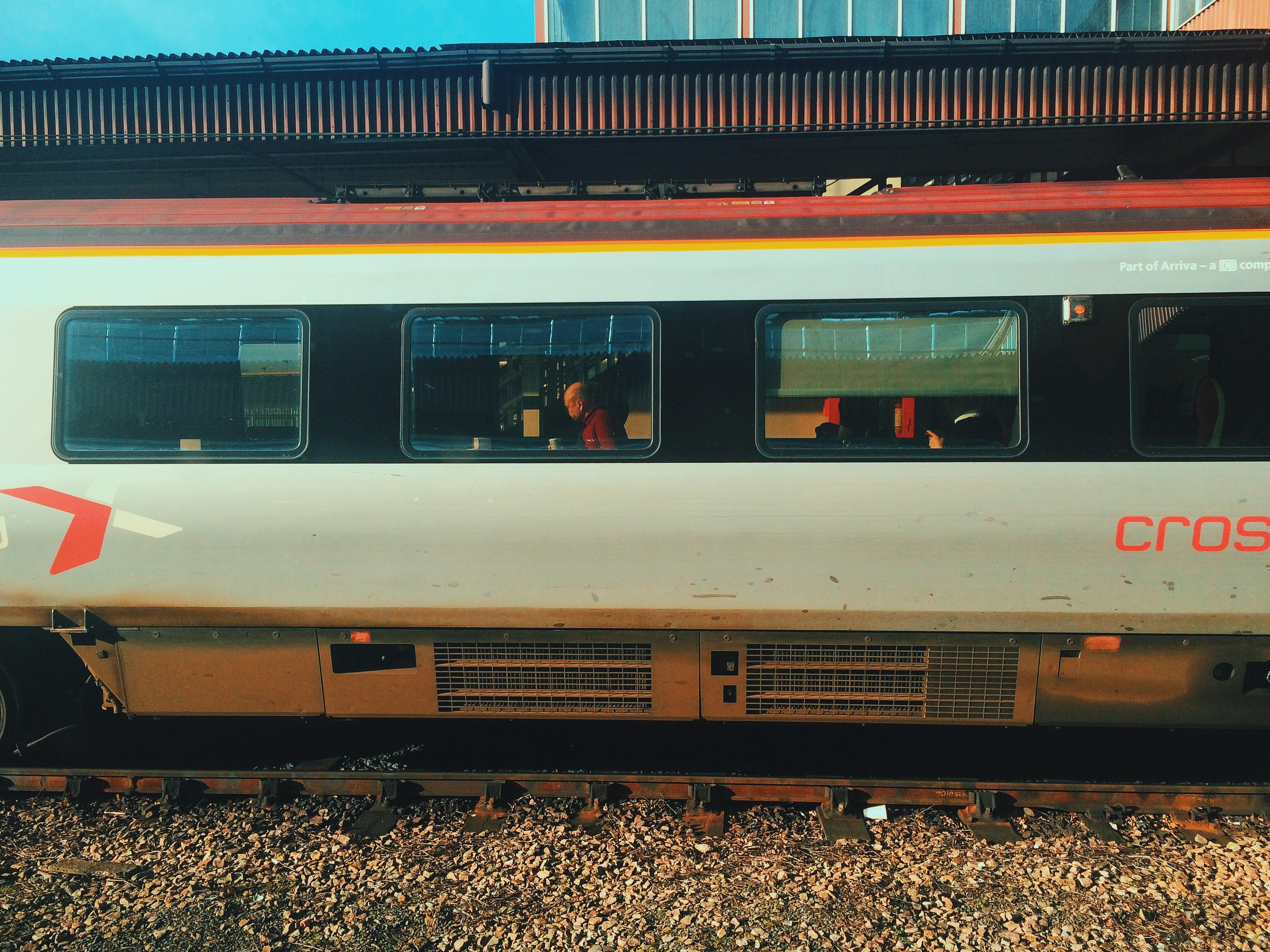 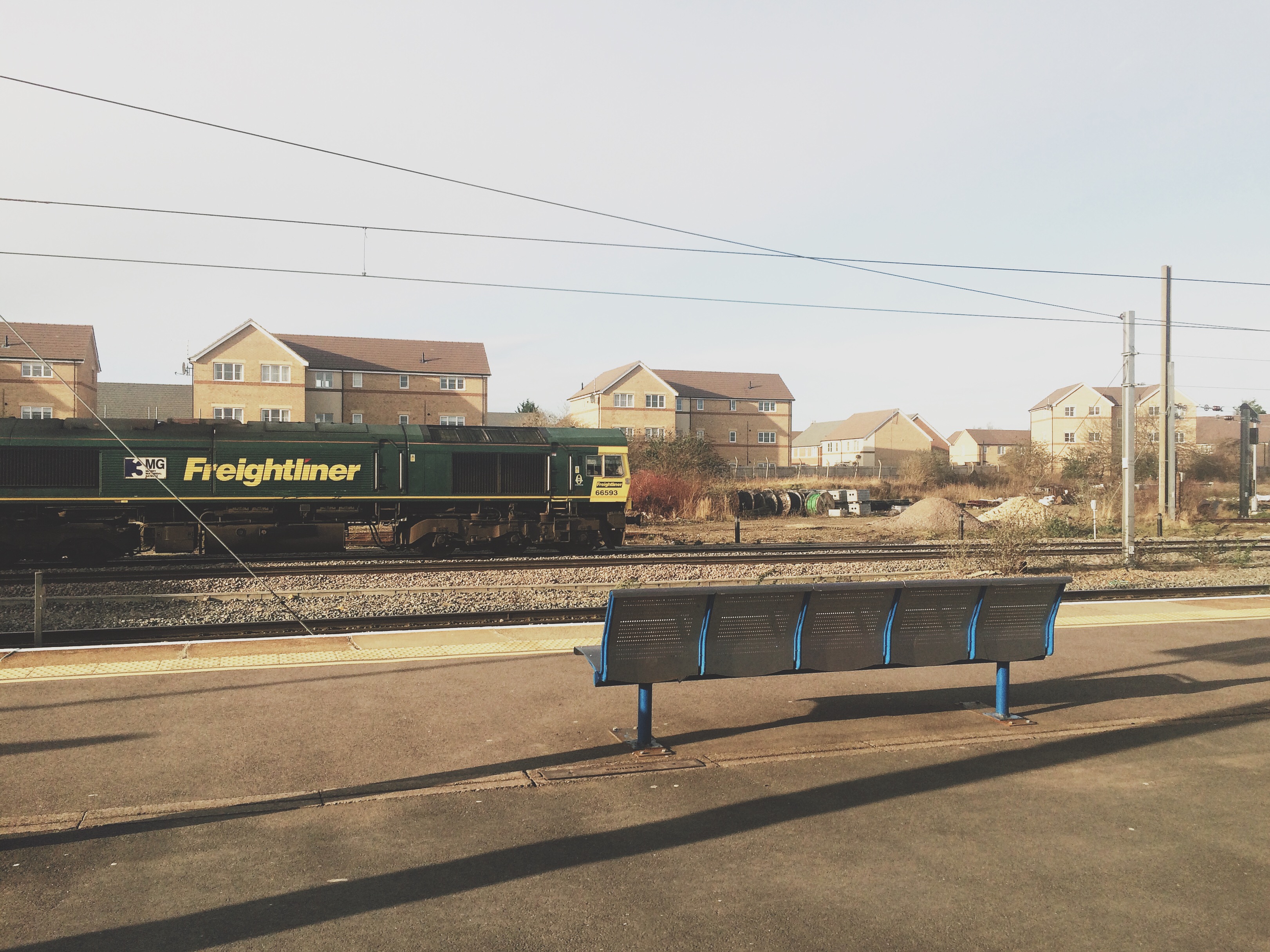 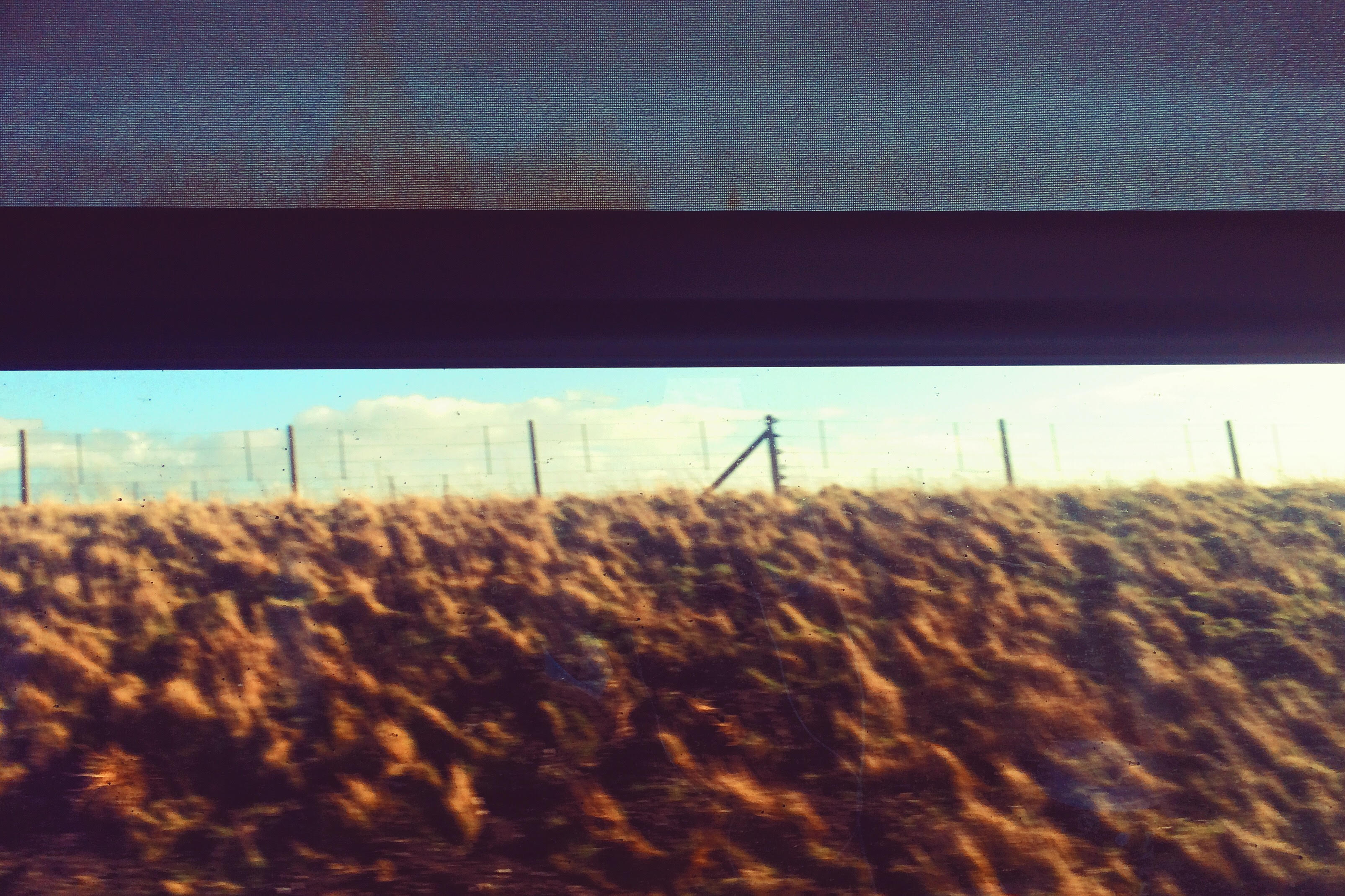 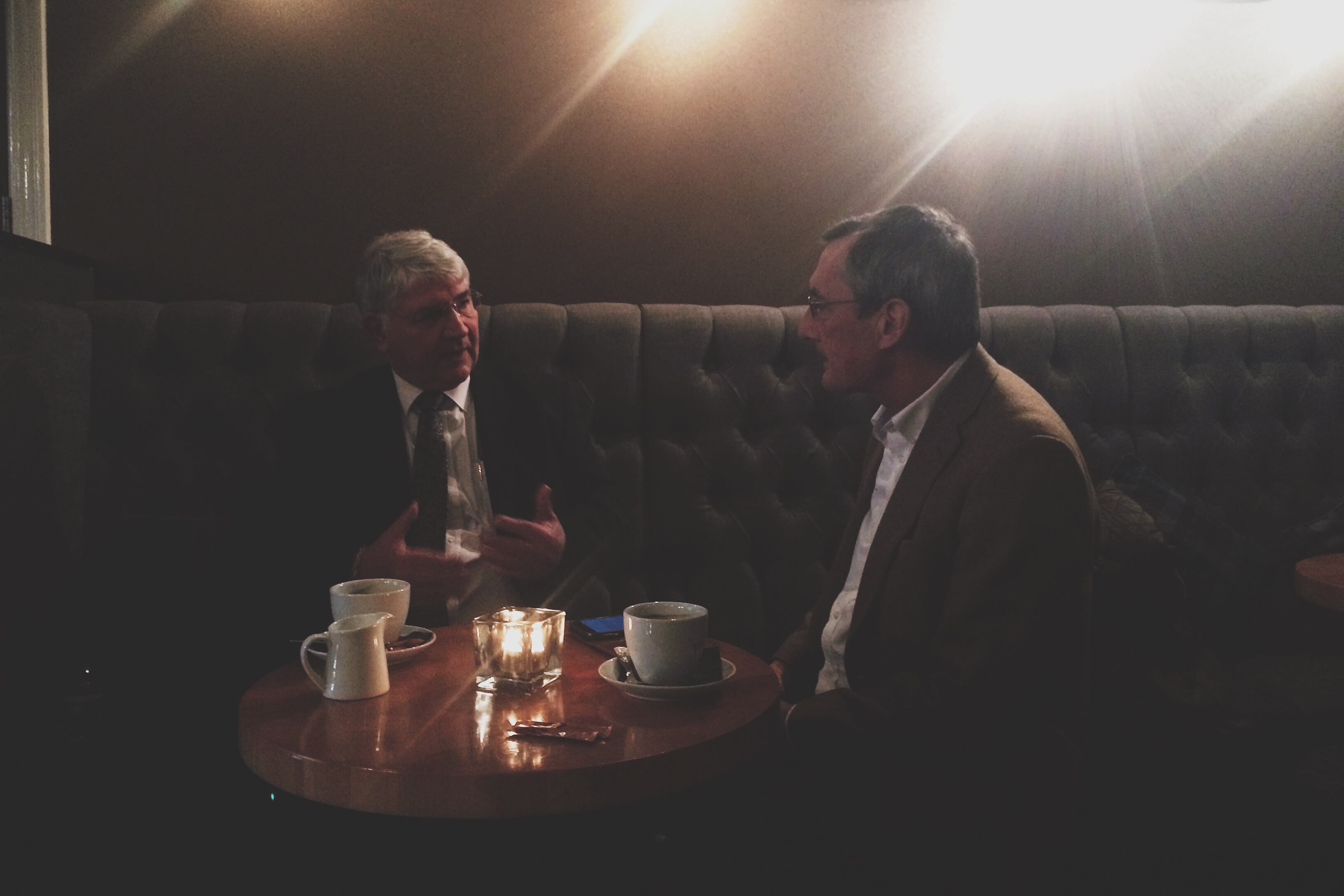 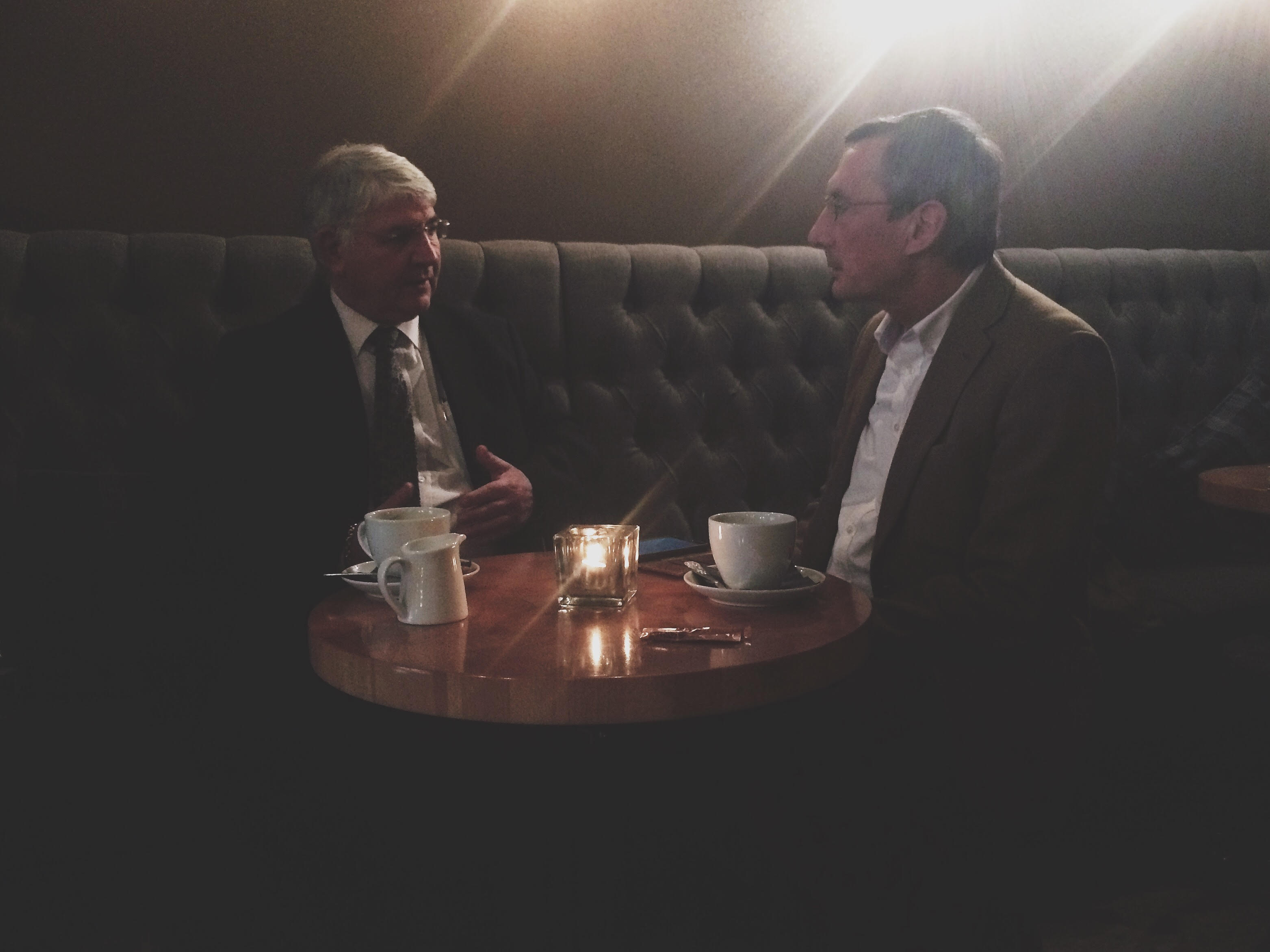 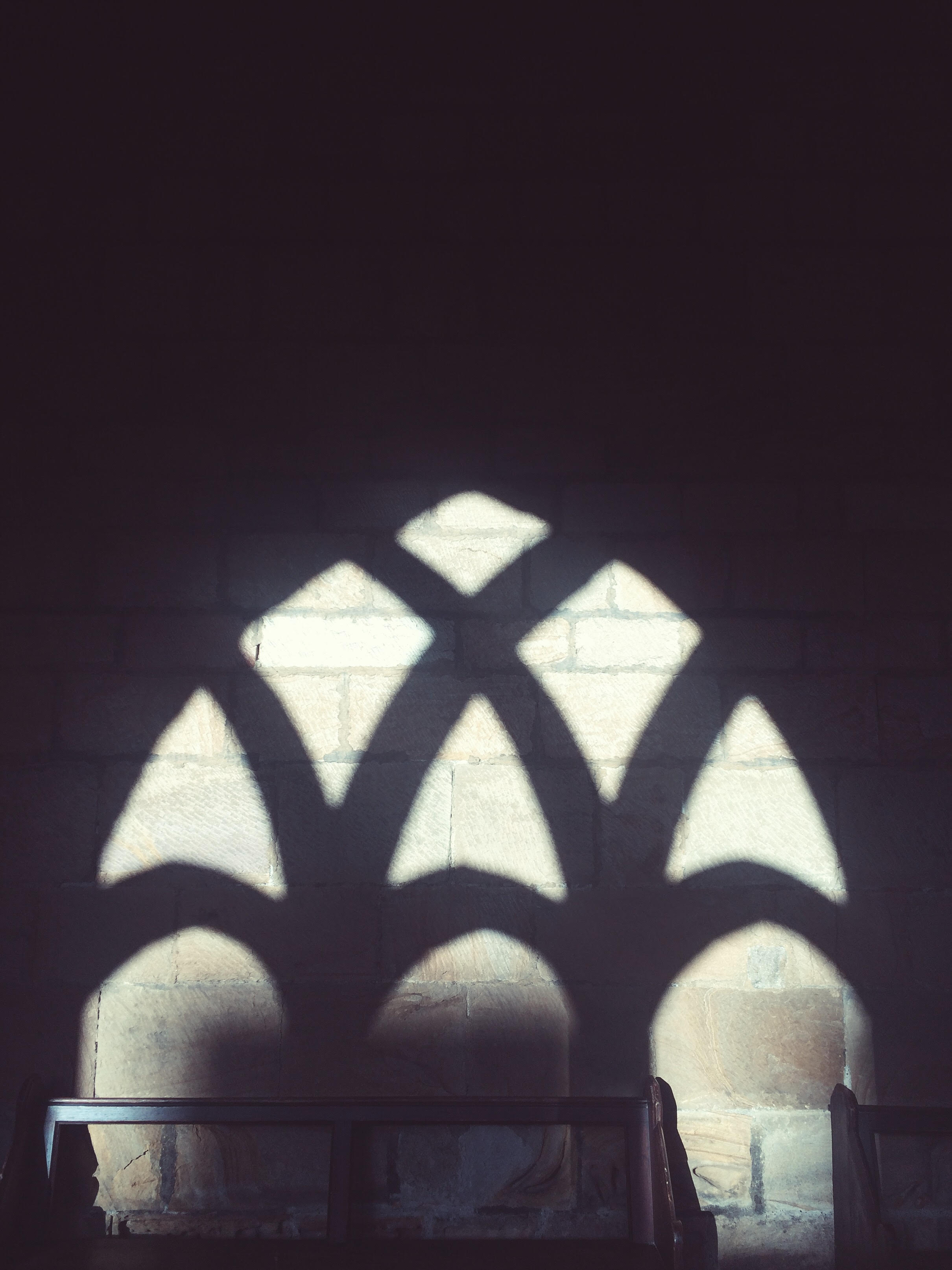 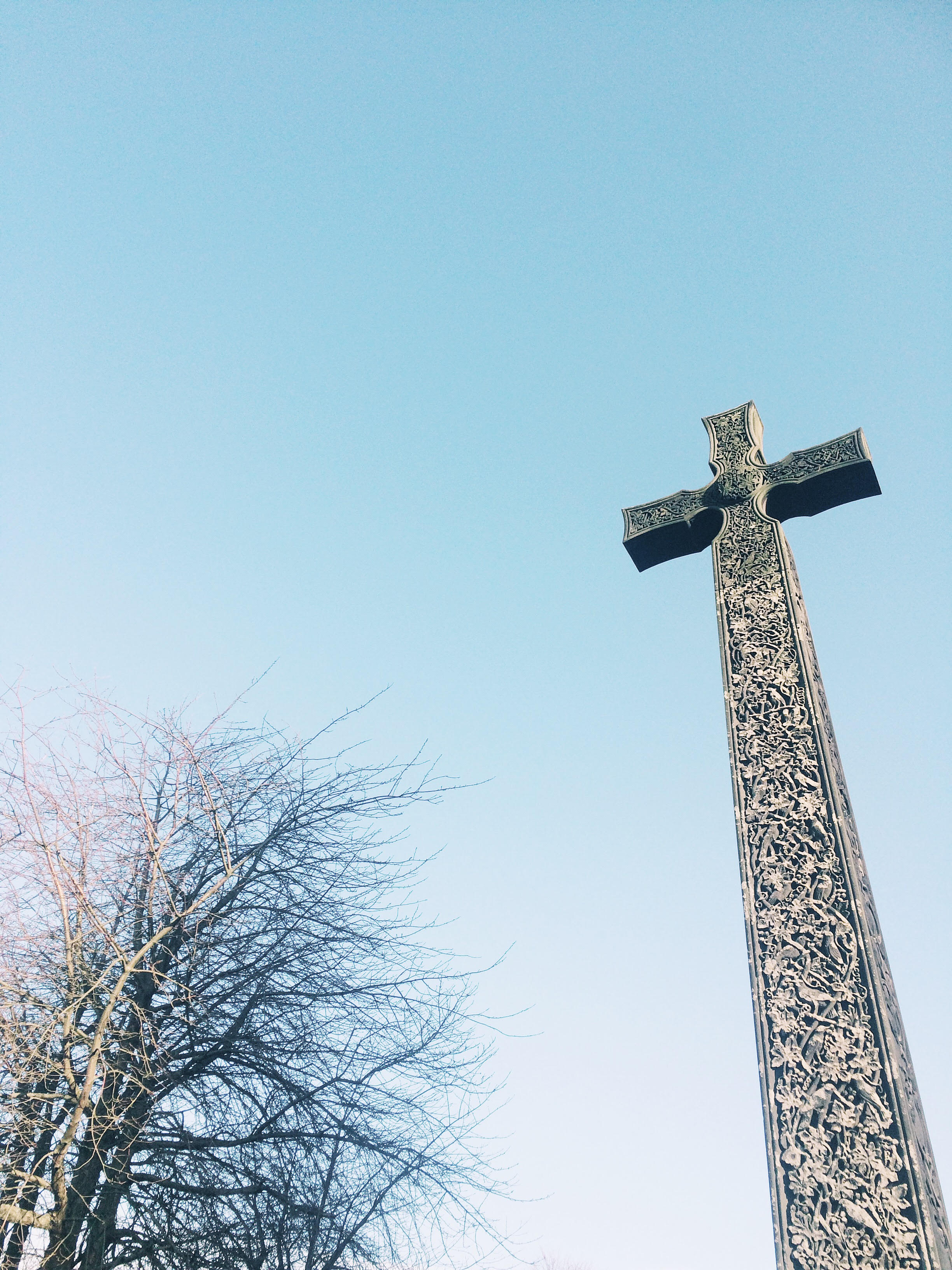 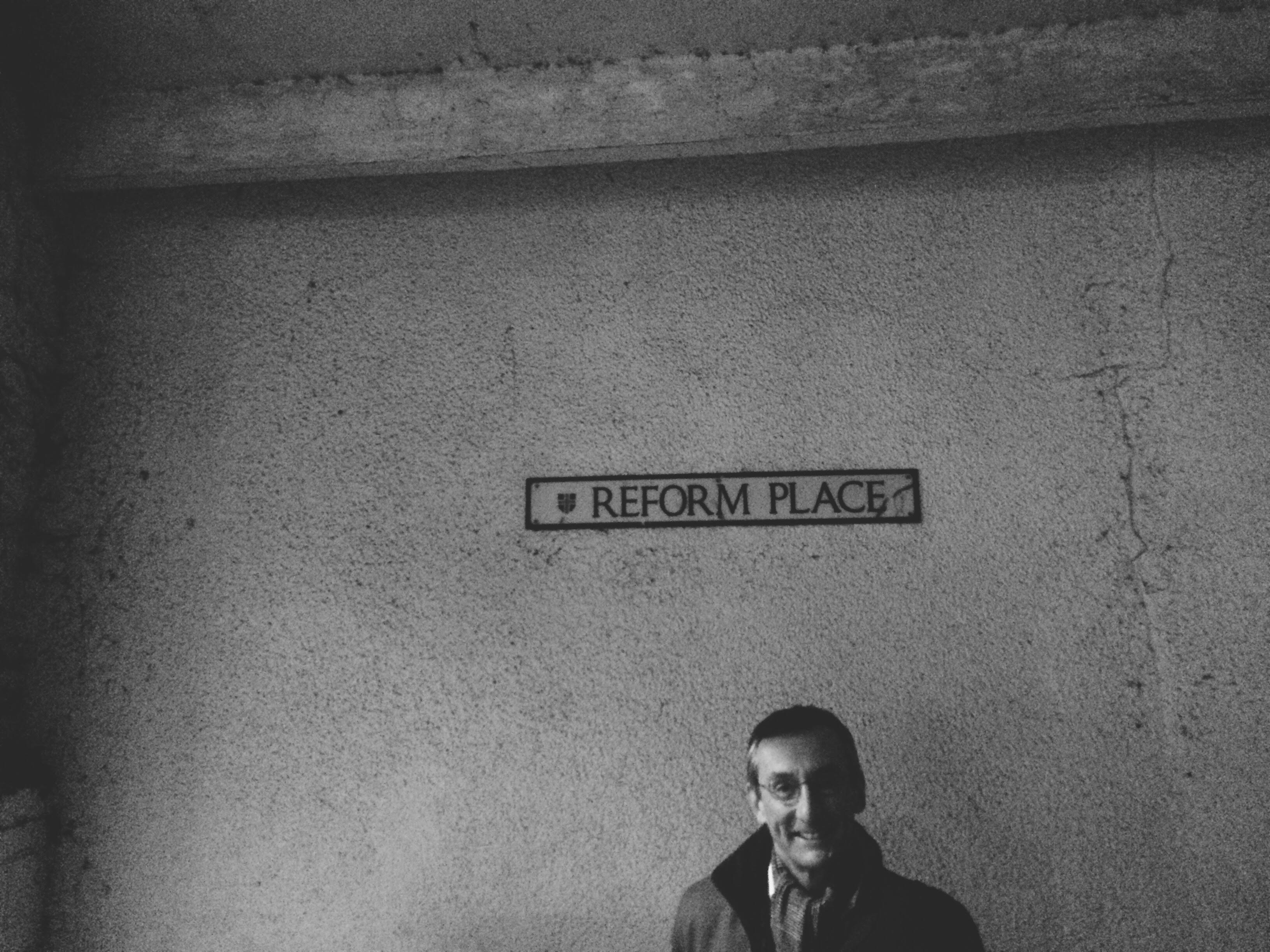 Cultivating Profit: How Will Banks Cope With Canna-Billions Approaching Fast?