Yesterday, an interview with the departing Chief Inspector of Prisons Nick Hardwick appeared on Prison UK.

The discussion offers an illuminating overview of the changes and challenges Hardwick faced during his tenure. Of particular concern to the former Chief Inspector are the dangers posed by NPS’s (New Psychoactive Substances), which have become increasingly available throughout UK prisons.

Prison UK: Since around 2012 HMIP reports have been flagging up the increasing threat posed by New Psychoactive Substances (NPS) and other drugs to safety and security in our prisons. To what would you attribute this worrying trend?

Nick H: It’s important not to be under any doubt whatever about the havoc NPS and other drugs cause. You have people pushing them and the debt that is created as a result of the drugs trade in prison leads to violence, it leads to people feeling very insecure, self-harming and so on. There is a direct link between drug availability and violence.

I think NPS are one of the major threats to the stability and security of the prison system at the moment. Inspectors can’t really find out how these are getting in. We know some comes in over the wall, we know that some comes in through the gate, either with visitors, or prisoners themselves or with staff. Do we know the proportions, the extent of the problem? We only know what gets found and are prisoners going to tell us happily where the supply routes are? No, they’re not 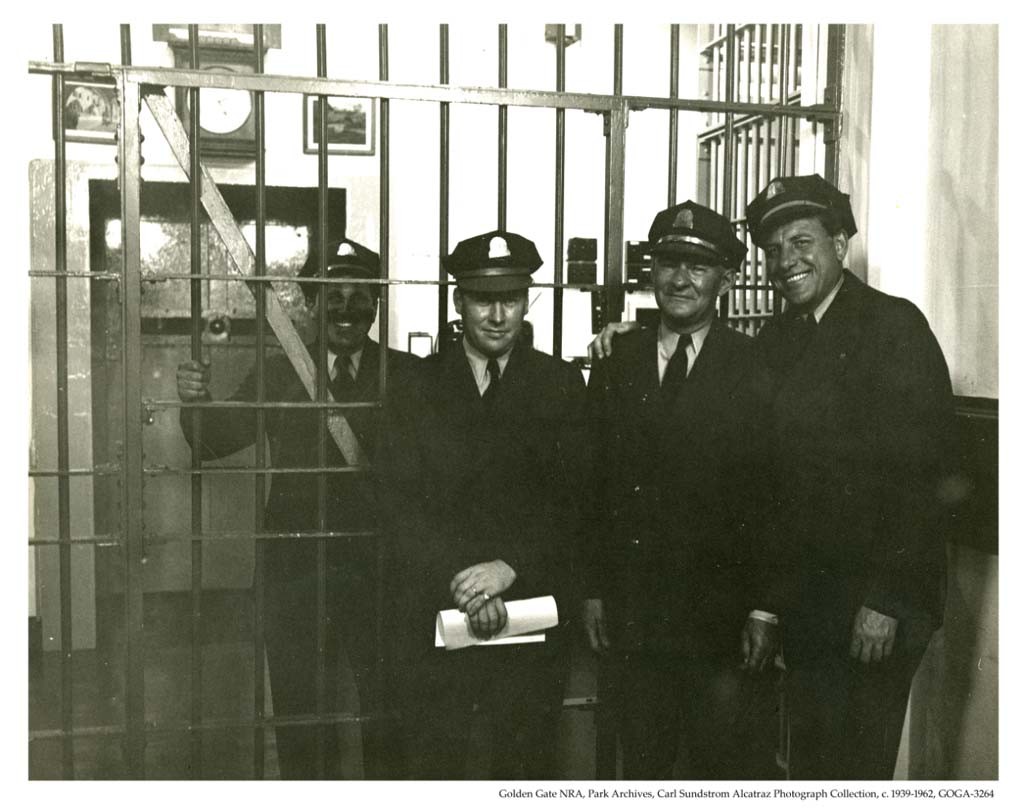 Speaking on the subject of staff corruption that helps exacerbate drug problems in prison, Hardwick describes gang-like collusions between inmates and ‘rotten’ wardens.

A small number of corrupt staff can do a lot of damage. Someone described it to me as follows. It’s misleading to talk about ‘rotten apples’, but what is sensible to talk about is rotten orchards. You are not talking about the whole establishment, but you can often get a small group of staff on one location, perhaps with a charismatic ringleader. You may have others who may not be participating, but who are turning a blind eye and therefore are compromised and that is how bad things happen.

We had an investigation into what was going on going on at Medway and I think that’s a good example of the rotten orchard theory. There may be others bits of Medway that were fine, but you have a group of officers working together, where it’s more than just one or two rotten apples.

I also think one of the issues that is very important is that staff will get inveigled in. It will be suggested that if you want to be ‘part of the crowd’ or ‘one of the team’ then just turn a blind eye to this or that. And once you’ve done that, you’ve been caught because you are compromised.

NPS’s bring enticing business opportunities for organised gangs in prison, and their trafficking is often as disruptive as that of their (largely unregulated and erratic) psychoactive effects.

Prison UK: You mentioned earlier the latest MOJ statistics that recently came out. These made grim reading. Violence, self-harm, suicide – all up across the board. We know that debt is one of the main drivers of violence between prisoners, but why do you think this has risen since 2012? Is it just down to the effect of NPS?

Nick H: One of the issues with NPS is that it is a very attractive business proposition. It’s legal out in the community, but banned in prisons. The price differential in a prison is much greater than, say, for an opiate. People tell me that an opiate costs around four times inside what it would be out on the street. A legal high costs about ten times as much. However, the unit price remains quite small, so you have to sell a lot of it to make money.

The people who have the capacity to supply in bulk tend to be involved in organised crime. I think we are seeing NPS being pushed in a much heavier way than we see with other types of drugs. That has led to increased issues with debt. […]

Hardwick has conducted a direct inquiry into the use of NPS’s in prison, as The Guardian reported last December.

A major study by the chief inspector of prisons says the use of “new psychoactive substances”, such as the synthetic cannabis substitutes spice and black mamba, now represent the most serious threat to the safety and security of prisons across England and Wales.

Nick Hardwick says that evidence from 61 inspections of adult jails over the past 18 months and surveys of nearly 11,000 prisoners document the rapid spread of the use of legal highs behind bars fuelled by the fact they are cheap and undetected by current testing methods. He says they are now the main drug of choice in adult male prisons.

It is clear that synthetic psychoactive substances are thriving in prison environments, occupying the lucrative space between the exotic and the available. For gangs, there is profit to be had, and for wardens, a problem that will only embed and expand until steps are taken to restructure existing drug policy.

However, until changes are made, NPS’s will continue to disturb and corrupt throughout UK prisons – incoming Chief Inspector Peter Clarke has a beast to tame.