The release of The Times’ comment piece “Legalisation of cannabis is a fool’s crusade” shows that cannabis legalisation is firmly on the agenda of the 2019 general election. In the article, author Clare Foges responds to the Liberal Democrat manifesto commitment to introduce a legal, regulated market for cannabis, which has a high chance of being implemented if the party entered into a coalition or informal alliance.

Foges starts by questioning why the war on drugs has been given special status as one that cannot be won, when the same hasn’t been done for other crimes that have always plagued society, such as domestic abuse and burglary. She writes that, “failing to stop these other crimes would never be seen as a reason to down weapons and admit defeat, and yet this is what many propose we do on drugs”.

Putting aside the fact that drugs only became a matter for the criminal justice system in 1916, the war on drugs hasn’t failed because it’s not stopped people from using drugs (though it hasn’t done this either), it’s failed because it’s making things worse.

Children can access cannabis easier than alcohol and since drug dealing has moved onto social media, it has become far easier to buy cannabis, with some children being bombarded with advertisements for cannabis. We have seen over the past few years how children are now being used as pawns in drug markets and the extreme violence that they generate. Foges herself even points out that over the past 20 years, the UK has seen a rise in the market share of high potency cannabis, but rather than seeing this for what it is – a consequence of unregulated illicit markets – it’s used to justify the continued prohibition.

Only through legal regulation could we encourage the sale of low potency products, and even the Centre for Social Justice (a socially conservative think tank) has “accepted that some people would benefit from increased access to regulated, lower potency cannabis”.

But Foges makes the point that if the legal market did not allow access to high potency products, then those seeking them would just go to the black market. This is a fair point, and any regulatory models would need to ensure that potency caps would be reflective of the illicit market. Banning all products apart those with low amounts THC, as Foges references in her article, would be a crude policy that fundamentally wouldn’t work, which is why no regulatory models have endorsed this. However, mechanisms such as graduated taxation could encourage people to opt for lower potency products, and clear labelling would mean that cannabis consumers are aware of the strength of the product that they are purchasing, and could therefore dose accordingly. 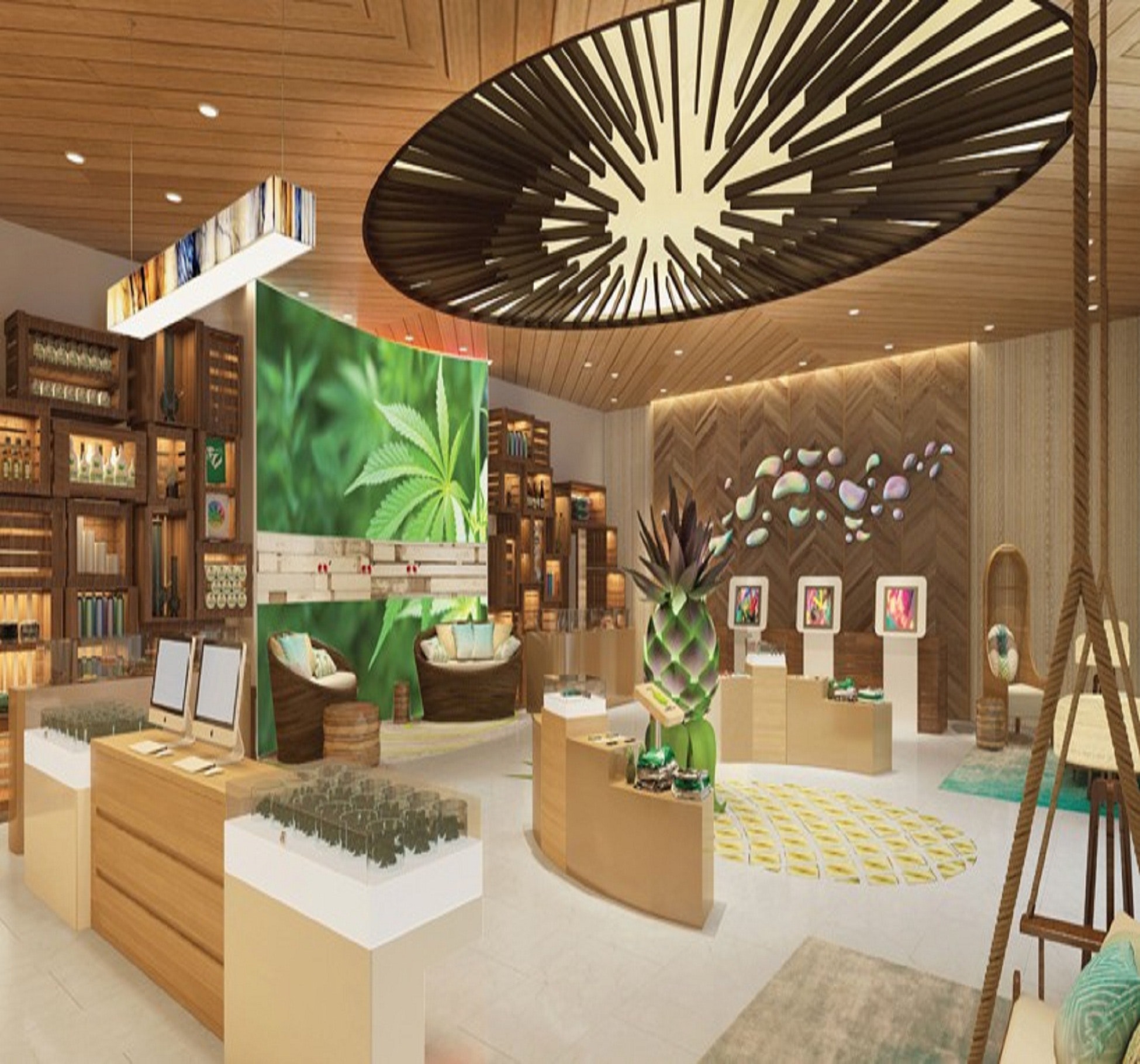 Foges highlights that there is still a black market in Canada. This is true, but since it was legalised last October, 49.5% of the population has moved into the legal market, according to the regulatory body Health Canada. It takes time to implement a new, regulated market and once edibles and liquids come onto the market, more will transfer over from the illicit market. If a UK police force was able to claim that it had reduced the illicit cannabis market by 50% in one year, this would be lauded as an unprecedented achievement.

It’s when Foges starts quoting Attacker Smoked Cannabis that her piece loses credibility. In early 2015, Ross Grainger, a teacher from Bristol, fired up a word press blog and began posting every news article he could find that reported on a violent incident and mentioned that the “Attacker Smoked Cannabis”. Clearly, cherry picking incidents is not proof of causation and any claims made on this website should be treated as seriously as those made in “Attacker Drank Coffee” or “Attacker Smoked Cigarettes”. Referencing Grainger and suggesting that we need to be “clear-eyed” about the link between cannabis use and violent crime, is frankly poor journalism.

Foges also references Alex Berenson’s controversial book Tell Your Children: the Truth About Marijuana, Mental Illness, and Violence, which has been widely criticised by experts for stirring up public fear and is “based on a deeply inaccurate misreading of science”. There is now a growing consensus that Berenson should not have “any place in serious discussions of science or public policy”.

It is perhaps a sign of the times that journalists are having to scramble around for any ‘anti’ voice, no matter how unsubstantiated. Rather than giving a platform to these voices, Foges would do far better to listen to the evidence and accept that legal, regulation of cannabis is the best way to reduce harm in our society.