Police and public support organisations have assembled alongside drug users in Dublin to tackle anti-social behaviour in the city centre.

A press release issued this morning by the Ana Liffey Drug Project (ALDP) announces the formation of an Assertive Case Management Team (ACMT) that will bring together members of the Garda (Irish Police), the Health Service Executive, Dublin City Council, and, of course, the ALDP themselves.

The ACMT will combat issues related to drugs and homelessness in Dublin City centre. Their intense case management support will focus on those with mental and physical health issues, with the view to offering support to homeless people (many of whom have records for low level criminal behaviour) – a group currently not supported adequately by existing services. 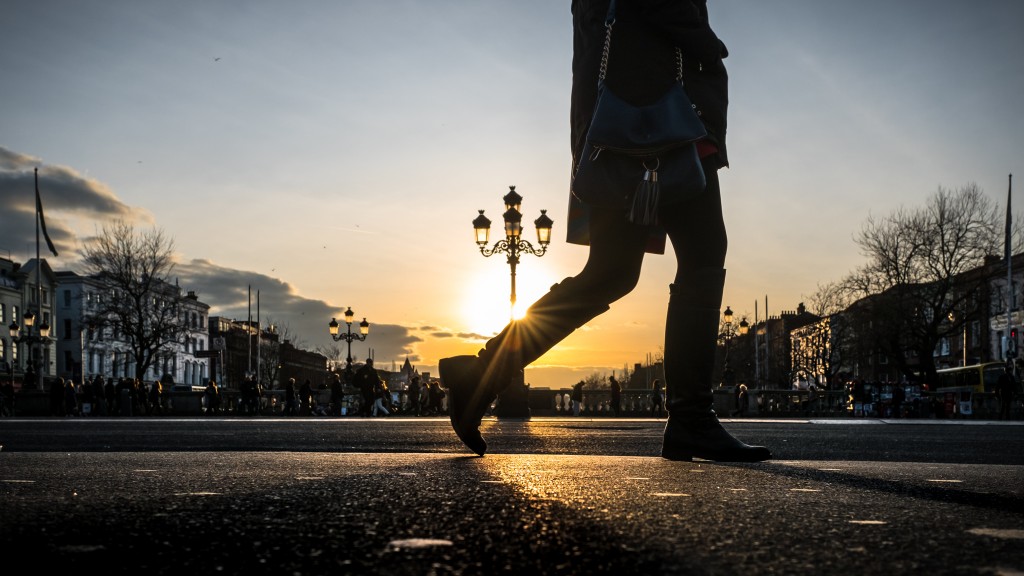 ‘There is estimated to be 100 -150 people at any one time in Dublin who come to the attention of the Gardaí due to their behaviour on the streets. Policing alone cannot address the root causes of this behaviour; and so many of those people find themselves caught in the lifecycle of the criminal justice system and the streets. The Assertive Case Management Team was established so that the staff at the front line could work together and try to address the many issues each person presents with.’

The ACMT’s independent evaluation report was launched by Catherine Byrne, Minister of State for Communities and the National Drug Strategy. Minister Byrne added her support to the evaluation, saying:

‘Like all cities, Dublin has its difficulties in terms of drug use and anti-social behaviour. We need to manage these issues in a person-centred and compassionate way. I welcome the launch of this report and the work of the Assertive Case Management Team in making a difference through achieving significant engagement and case management outcomes with the target group.’ 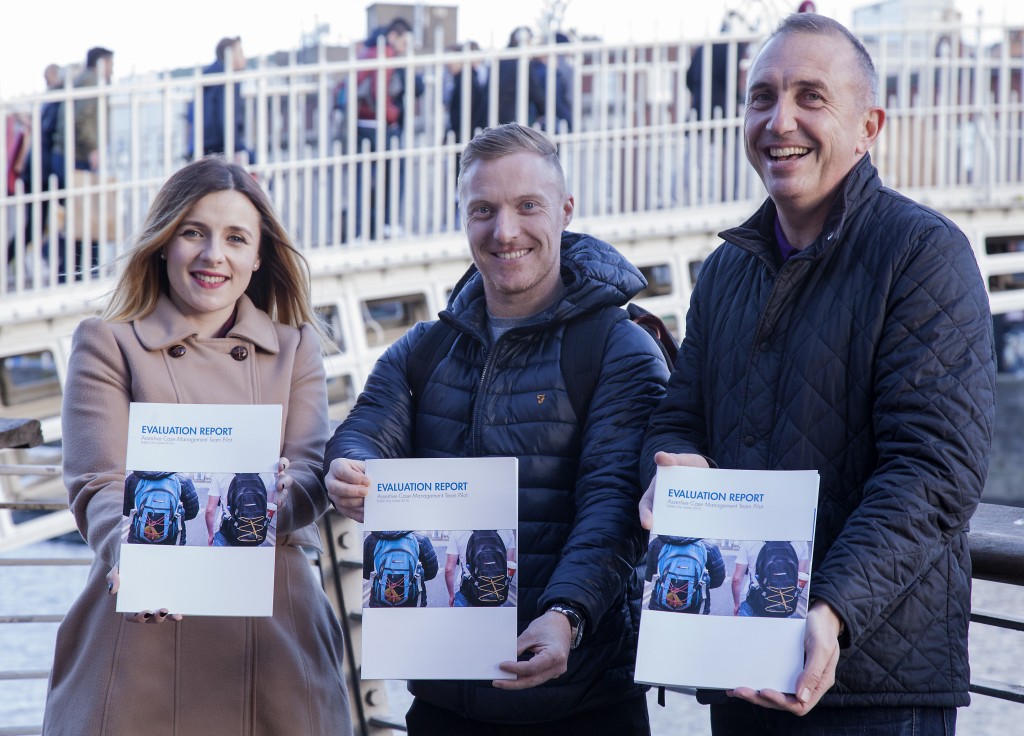 Launch of the ACMT report with Dawn Russell Paul Duff and Tony Duffin of the Ana Liffey Drug Project. (ALDP)

Tony Duffin, Director of the ALDP, told VolteFace that:

‘The report is very positive – this is an evaluation of a low threshold drug project working in partnership (shared, and agreed by the client, confidentiality) with the police and other statutory services!’

Feedback has already been positive – one individual helped by the ACMT said:

‘They are fighting for me, I feel they are always there for me. They have opened doors for me and don’t give up. They got me into housing and helped me move. I tried other services, but these helped me more with stuff.’

With discussions between medical cannabis campaigners and politicians in the works, in addition to the ACMT’s work in Dublin, it is safe to say that the Republic of Ireland is in the midst of a wave of positive drug policy developments.