When Richard Nixon declared War on Drugs in June 1971, who did he think would win?

35 years later, it looks like the endeavour has been mutually beneficial for both ‘War’ and ‘Drugs’, to the detriment of all else, so say Vox.

Decades into the war on drugs, the world doesn’t have much to show for it. The US is now in the middle of an opioid painkiller and heroin epidemic that has killed tens of thousands each year, despite tough-on-crime policies enforced under the drug war. Mexico has suffered from tens of thousands of deaths annually as the black market for drugs finances drug cartels that are so powerful they can wage war against governments and conquer cities. And drug use and trafficking haven’t declined by an appreciable amount for decades.

These circumstances led more than 1,000 world leaders, including Bernie Sanders, to call for an end to the “disastrous” war on drugs in a recent letter to UN Secretary General Ban Ki-moon

Of course, I am intentionally misreading the aforementioned Nixonism to show what a nonsensical phrase, and project, it has proven itself to be.

The ‘war on drugs’ projected the simplicity of good and bad, the straightforwardness of success and failure onto the untameable forces of commerce and substance(s). German Lopez, writing for Vox, details the damage:

…there is a great interest in pulling back or eliminating some of the unintended consequences of the drug war. In the US, the focus typically falls on the incarceration of nonviolent drug users and militarized expansion of police powers.

Around the world, the war on drugs has an even more destabilizing impact: It creates a black market for drugs that finances criminal groups’ violent operations, especially in poorer countries where drugs are produced and trafficked to wealthier nations (like the US). And this market is so lucrative that criminal groups are willing to go to war over it

We can safely agree that, in 2016, the ‘war on drugs’ is no longer doing anyone any good. However, the question now turns to putting an end to the damn thing, or, if you will – work out how we can win the war on the ‘war on drugs’. 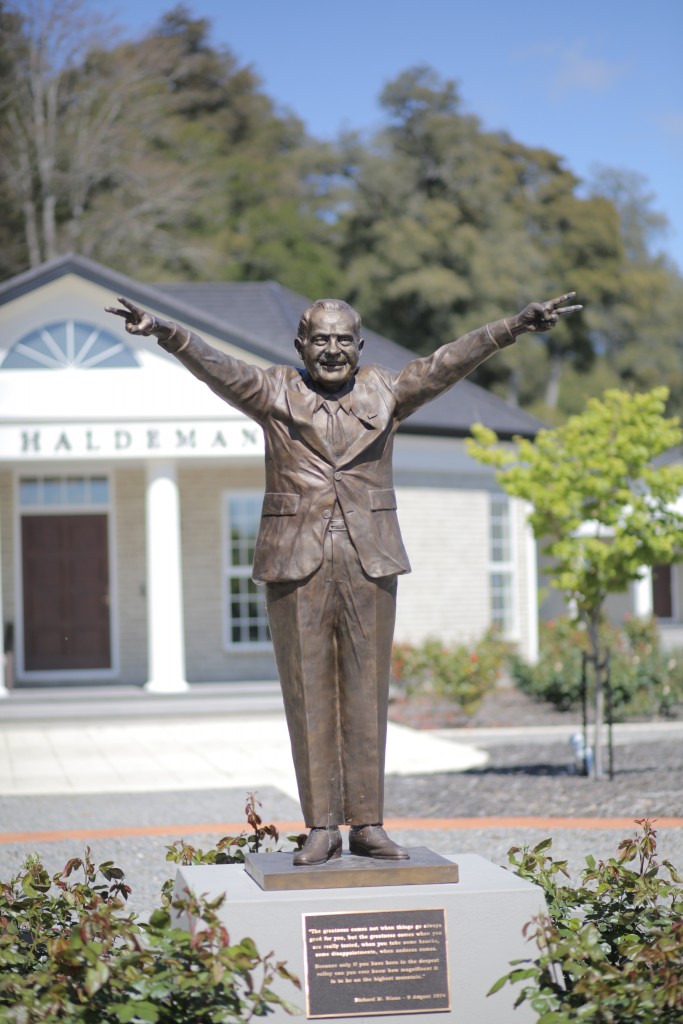 Lopez presents three possible paths that governments could take to reducing the collateral damage of the current system, which largely concerns itself with, as he puts it – ‘the incarceration of nonviolent drug users’.

Drawing upon an wide ranging mix of drug policy experts – the article presents three approaches that would do more in terms of fighting the criminal market, and less in terms of punishing otherwise obedient citizens who use drugs.

The least permissive proposal comes from Jon Caulkins, of Carnegie Mellon, who would have those substances currently illegal remain that way, while police reduce the severity of punishment for those caught offending.

Not so much a proposal but a tweak, Caulkins’ suggestion is nonetheless supported by academic research:

The idea is that the severity of punishment doesn’t matter much to stopping drug use. A 2014 study from Peter Reuter at the University of Maryland and Harold Pollack at the University of Chicago found there’s no good evidence that tougher punishments or harsher supply-elimination efforts, such as crop eradication, do a better job of pushing down access to drugs and substance abuse than lighter penalties. So increasing the severity of enforcement or punishments doesn’t do much, if anything, to slow the flow of drugs

Caulkins accepts that his is a relatively unpopular proposal, and for the research he has cited, there is also the inescapable example of Portugal’s decriminalisation of drugs to offer a meaty counterbalance:

…when Portugal decriminalized drugs, it also adopted special commissions that attempt to connect drug addicts to treatment. Although the success of these commissions has yet to be thoroughly evaluated, it is possible that even as decriminalization increased drug use, the commissions and more access to treatment got so many people off drugs that drug use still fell overall 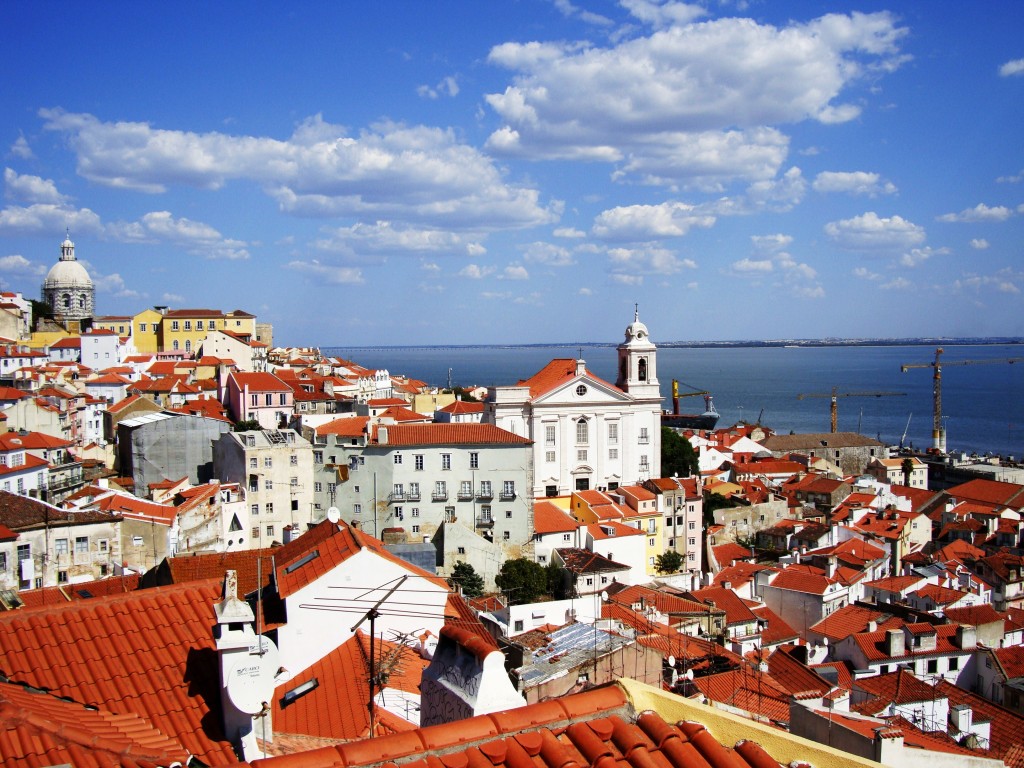 Under Kleiman’s watch, cannabis and hallucinogens would be legalised and regulated. Kleiman’s brave new world would feature monthly caps on personal cannabis allowance, and facilities for safe psychedelic trips (supervised by boffins in white suits, one can only imagine).

Again, as far as putting an end to the ‘war on drugs’ goes, the ‘smart’ approach offers some useful ideas, but would suffer from a lack of popularity amongst more radical drug reformers and consumers. Neither would it prove popular with the less informed – those less comfortable with the idea of illegal drugs suddenly showing up to surprise them on the shelves of their local pharmacy.

Furthermore, the criminal market would surely make a profit in those areas where regulation will inevitably dissatisfy its consumers:

One gap in Caulkins’s and Kleiman’s plans is they would leave fairly large black markets for drugs in place, and these markets have fueled huge levels of violence around the world, particularly in Latin America, over the past several decades

All in all: ‘smart’ the approach may be in some ways: safer, simpler, de-stigmatized access to (some) drugs, with some advances in harm reduction to boot. However, flaws remain, and it is still depressingly tricky to imagine any form of consensus emerging up around these measures. 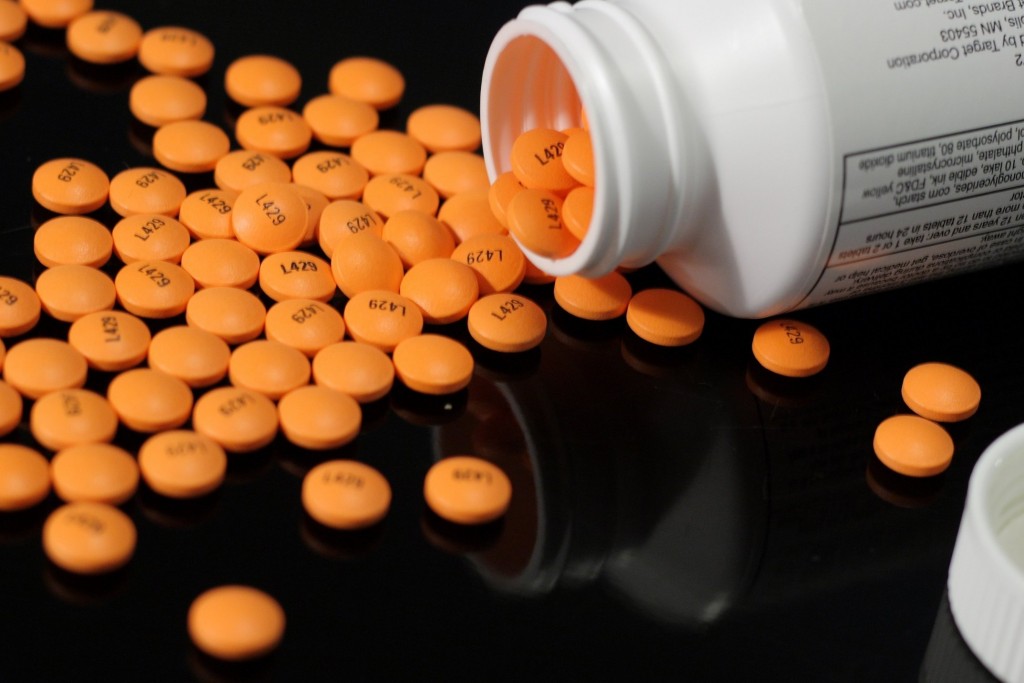 Steve Rolles, Transform‘s senior policy analyst, directs Lopez to the think tank’s intricate blueprint for the regulation of every type of drug.

Rolles (who authored the VolteFace Review of 2015) recommends a tiered model of regulations and restrictions, tailored to what scientific research into their respective effects and patterns of use, cross-referenced with knowledge of the black market, has previously taught us:

Transform’s regulatory model appears, at least in intent, to offer some remedy to the ravages of the ‘war on drugs’ in a way that seemed somewhat lacking from the previous two proposals.

But why go for legalization and regulation? There are two main reasons for this, Rolles argued: One, it completely eliminates the black market for drugs that enables so much violence around the world, particularly Latin America. Two, it could potentially make drug consumption safer.

The first point is relatively uncontroversial. It is clear that the war on drugs has had an enormously negative effect in several countries around the world, particularly Mexico in recent years. Again, a study found that violence from the drug war caused Mexico’s life expectancy to stagnate — and, in men’s cases, drop — after decades of increases.

On the second point, Rolles argues that legalizing and regulating drugs could make for safer drug use. So if people get their drugs from a regulated source, governments can ensure there’s nothing that would make an already dangerous substance even more dangerous (such as fentanyl in heroin)

Globally-minded and ethically progressive it may be, the concern remains that the general public, at least in the UK, would still take some convincing:

Rolles acknowledges Transform’s model won’t fix every problem related to drugs. But he said it could lead to better results: “All regulation can do is to reduce the harms associated with the market and harms associated with using behaviors. We have to be realistic about what we can achieve. Legalization and regulation does not get rid of the drug problem. It doesn’t necessarily deal with addiction. It doesn’t stop people dying from drugs. But it may reduce harms; it may reduce deaths. It just won’t eliminate them 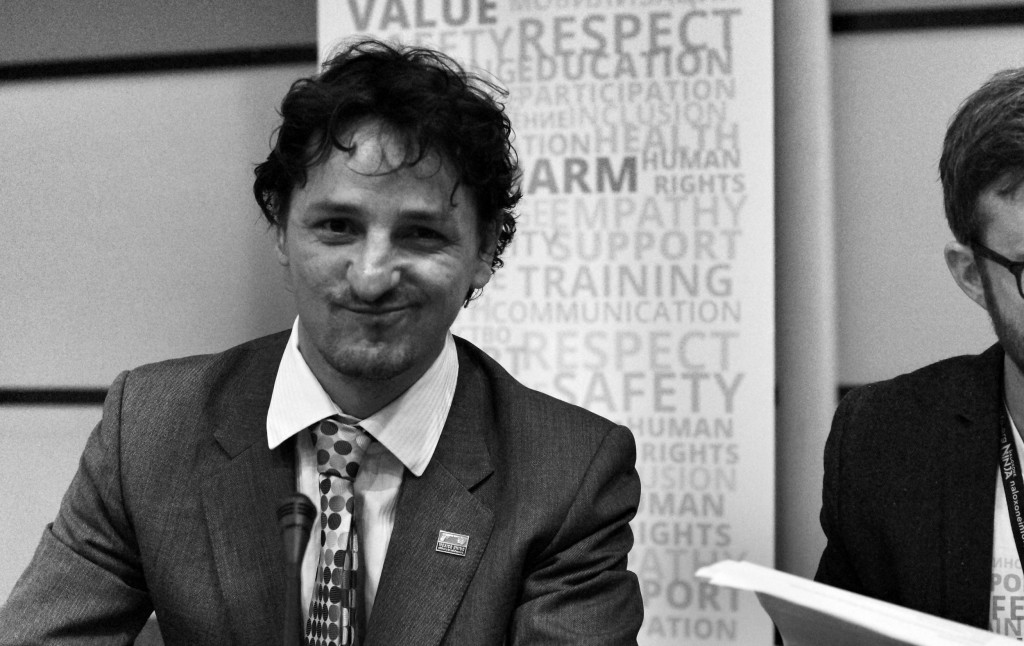 Lopez makes the sensible conclusion that, the ‘war on drugs’ has no one simple solve-all, indeed the oversimplification of Nixon’s approach that lead to the bewildering phrase in question and thus its subsequent wreckage.

The approaches described earlier come across more so as educated suggestions – big minded and supported here and there with stats, but one assumes that they will only take effect in fits and starts, as more conservative civilians re-calibrate their relationship to previously scary substances:

All of this is to say that the best approach may be to proceed with caution. The war on drugs slowly ramped up over decades, from the prohibit-through-taxes model of the early 20th century to President Richard Nixon’s declaration of the modern drug warto President Ronald Reagan’s incredibly punitive, militarized escalation. Similarly, its end may come over time through incremental reforms

Discourse will outlive us all, and the debate on drugs, on psychoactive, sensorial experimentation versus the preservation of social cohesion, is no exception. What we can be certain of, however, is in a nonsensical ‘war on drugs’, where the only casualties are humans, it makes little sense to continue.

Fresh perspectives must be the way forward. But, hey if you still aren’t convinced – don’t just take it from me…

Insanity: doing the same thing over and over again and expecting different results – Albert Einstein

A Tax Windfall For London?