Peru’s National Institute of Mental Health has been pioneering a new way of treating addiction. Dr. Valladolid is at the forefront the controversial method, which is based on art therapy. Patients are ‘abducted’ from their homes with the help of family members before being admitted into hospital. There they will receive artistic and holistic addiction treatment. When they are reintegrated into society, they must continue to draw five pictures a day, as well as work on an 11,000 word autobiographical ‘thesis’. Only then will they be considered cured.

The Institute believes that this alternative treatment will help instill culture and values into patients. Initially they will read children’s books. Following this they move on to a wide variety of classic literature, including Jane Austen or Don Quixote. Novels instill social norms within the patients, crucial for healthy citizens. Their personality is strengthened through the emotional responses to the works. The patients mature in ways they were unable to on the streets.

While medicine is effective when weaning patients off drugs, Dr. Valladolid notes that patients need more than chemicals to fully recover from a chemical addiction. His new treatment method promotes ‘Desarrollo Humano’, or Human Development. To Dr. Valladolid, addiction is more than a brain disease – it is a byproduct of social exclusion and poor education.

Dr. Valladolid’s treatment has come under fire for its unethical ‘kidnapping’ of patients. Current mainstream addiction treatments rely on the participant’s free and informed choice to get medical attention. Coercion may not be the best method to help them to a voluntary recovery. However, Dr. Valladolid notes that an addict won’t be conscious of their addiction in the first place – they cannot make an informed decision either way. Coercion is therefore necessary to begin the recovery process.

Because the treatment is so new, there are no statistics describing the success rate of the treatment. Additionally, when a patient drops out of the program, they are not followed up. Dr. Valladolid and his team do not know what becomes of these ex-patients, whether they are clean or not.

What Human Development has shown is the potential of alternative artistic therapy in the sphere of addiction treatment. Focusing on the person as a whole and not simply as a chemical imbalance could be implemented in more mainstream programs.

Another treatment method being explored is sports therapy. One example is the community-based ‘Second Chance’ initiative in the UK. Addicts opt in to play football with coaches during the week. 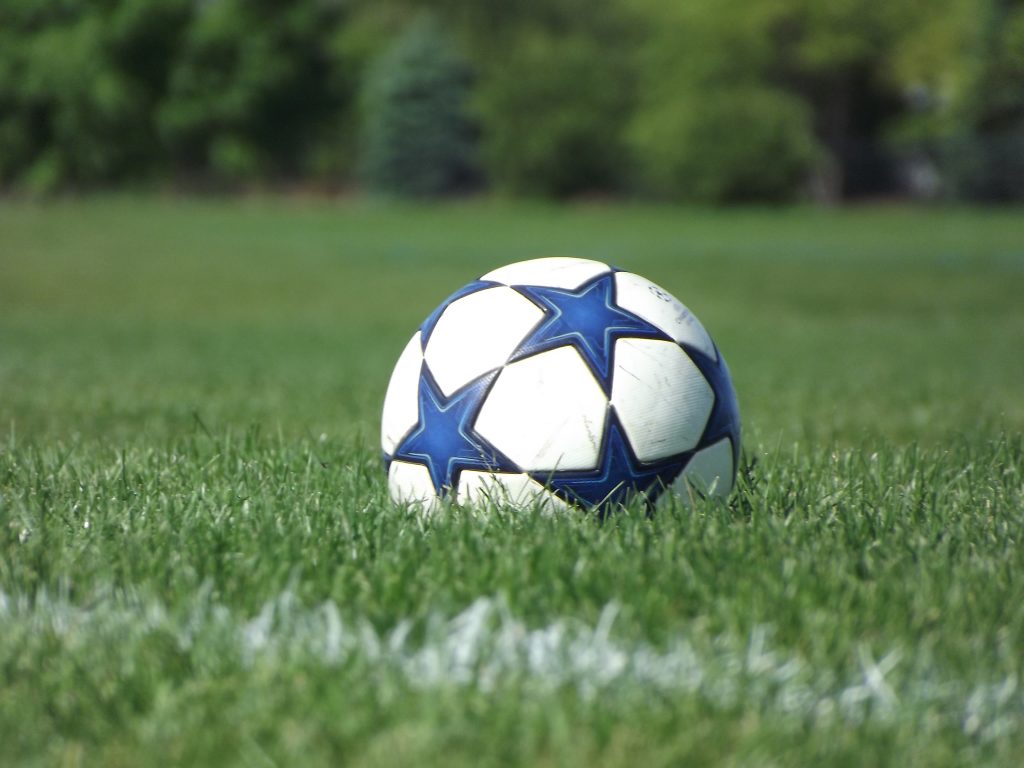 ‘Second Chance’ is very successful at tackling social exclusion among addicts. Structural social exclusion is an important precursor to addiction across demographics. Participants develop bonds with positive and enthusiastic coaches. Often addicts are exposed to patronizing voices criticizing their life decisions. Addicts feel comfortable talking to the sports coaches, who are approachable and accepting of addicts’ life choices. The feeling of being ‘on the same level’ as the coaches helps build confidence and self-belief. This new healthy social network is crucial for reintegrating marginalized addicts into society.

The program also distances patients from their old friends who may still be taking drugs. They now have a routing to look forward to each week. It helps structure their time. Sports has now replaced drugs, which were often used to “kill people’s boredom”. Now, football encourages them to channel their energy into sport.

There are however several drawbacks to this method. Some participants relapsed frequently because there aren’t other complementary activities throughout the week to distract them. Or, they would like the program to run more frequently. One participant noted that “I’d play every day, all the time if I could”.

Because ‘Second Chance’ is a community based initiative, it isn’t coupled with psychological or pharmacological interventions. While it may challenge social exclusion, it doesn’t account for other issues with addicts daily lives. The program isn’t residential – addicts can still go home to difficult family homes with other problems like abuse, poverty, and poor health. ‘Second Chance’ can be useful when patients have an external structure, but the success of the program is dependent on the addicts lives outside the program.

Both Dr. Valladolid’s method and ‘Second Chance’ share common themes – addiction is a disease which spills into each area of life. ‘Second Chance’ aims to introduce football as a pleasurable activity for addicts. By creating a new social network, addicts can be motivated to become clean with each other. Dr. Valladolid’s treatment focuses on how addiction harms social values. Introducing art into patients’ lives establishes new foundations for understanding ‘personhood’. Whether it’s art or sports, it’s time for mainstream treatment to acknowledge the breadth and depth of addiction. Chemicals are not enough to cure a life-consuming disease.

Estia Ryan is an undergraduate at Durham University studying PPE. She is especially interested in drug culture among young people, and hopes to promote more nuanced drug education in schools.

Heroin and Crack – What’s on the Tin?