The press and public section of the United Nations General Assembly is buzzing with conversation between reformers and journalists from all over the world. New connections are being forged and stories swapped. It’s rammed up here in the gods, so much so that some of the delegates down below are taking photos of us.

Everyone seems happy, but there’s an elephant in the room.

What will happen here today is more or less already set in stone. Preparations for this day have been taking place at various points on the planet for years, and the Outcome Document is already written. Despite appearances, this is not even likely to be a debate, let alone a game-changer… 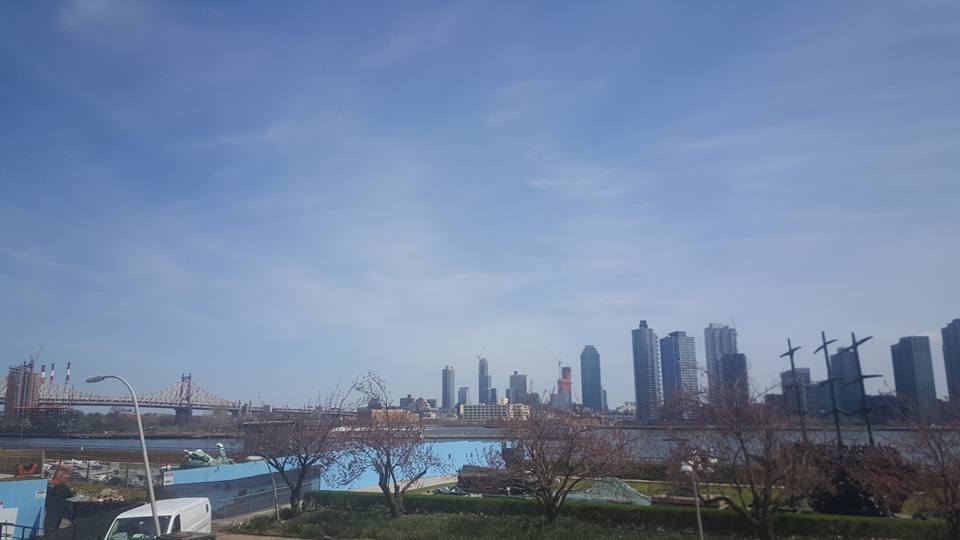 The assembly opened with a minute’s silent reflection and prayer, and in a rare moment of real consensus, condolences were expressed for the people of Ecuador and Japan, who have been devastated by earthquakes in the past week.

Formalities were completed with the election of the President of the Special Session – Mogens Lykketoft – who opened proceedings properly with a powerful (and long) speech, which laid out many of the harms caused by the war on drugs. Naturally he attributed these harms to ‘the world drug problem’, but the implication was clear.

The Deputy Secretary General of the UN, Jan Eliasson – Ban Ki Moon was not at the event – then gave his own speech, in which he reiterated what he called the ultimate aim of the UN’s drug conventions – to ensure the health and welfare of humankind. Not, crucially, to create a drug-free world, unlike the last time an UNGASS was held on the world drug problem.

The speeches so far were positive, but that elephant was still in the room, and Jan Eliasson gave an indication of what was to come by referring to the forthcoming “discussion based on the outcome document that we are about to adopt.”

Sure enough, before long it was time for the vote on the outcome document. Except it wasn’t even a vote. It was passed with no vote, and no debate. The debate, for some insane reason, only started after the resolution had been passed.

First to speak up was the representative of Armenia, who explained their country’s view that, despite having agreed to the outcome document, they felt that it failed to respect the UN Charter. Then came a flood of representatives, who were metaphorically queuing up to criticise the document that they had just agreed to adopt without debate.

Representatives from Switzerland, Brazil, Cost Rica, Norway, Uruguay, and Jamaica all expressed various concerns. Namely that the outcome document failed to address the issues of the death penalty and harm reduction. Switzerland called for a moratorium on the use of the death penalty, whilst Uruguay called for decriminalisation of drug possession, statements which were met with loud applause and cheering from the galleries. Clearly the gathered press and civil society representatives were still filled with excitable energy, even as #UNGASS2016 started trending on Twitter and dissenting voices began to point out the rank hypocrisy on show.

At the same moment, the representative from Indonesia spoke up, and succeeded in galvanising the ill feeling that before then had been confined to the Twittersphere.

Their argument, in a nutshell, was that all of the previous calls for a moratorium on the use of, or the out right abolition of, the death penalty for drug ‘crimes’ were unwarranted, because “criminals use the death penalty, so we should too.” It was farcical, entirely devoid of evidence, and was met with the first boos of the day. More were to come when the Chinese suggested that any form of legalisation must be opposed. 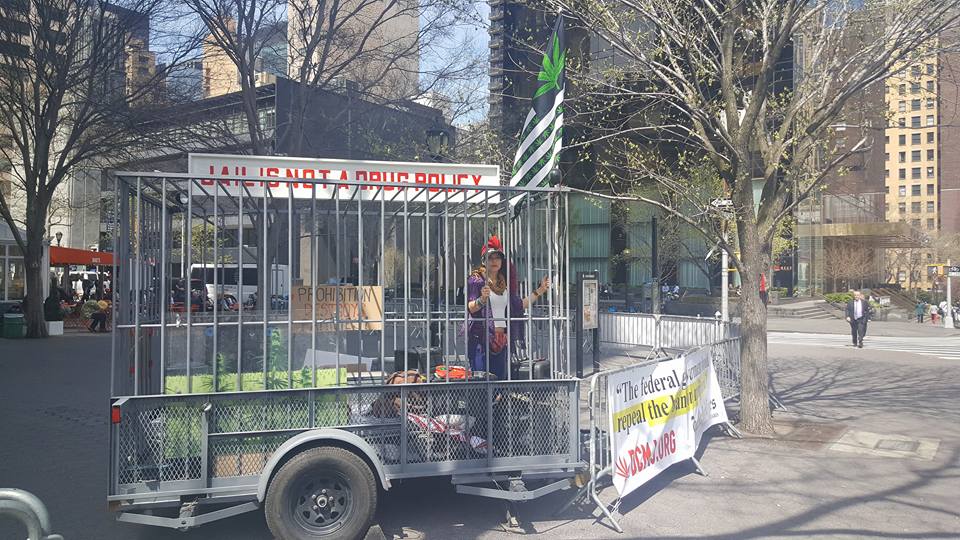 In the seemingly endless hours that the ‘debate’ went on, there were many speakers, but one of the most important – and most well received – was President Nieto of Mexico. It had been thought that he was going to be a no-show, but to the surprise of everyone he apparently changed his mind, and ended up delivering one of the speeches of the day.

He called for decriminalisation and proportionate policies, saying “we must protect the most vulnerable in society,” and was roundly applauded. He called for the legalisation of medical marijuana, and the applause and cheers increased in volume and length. By the time he got to the killer line – “We must move beyond prohibition to effective prevention and effective regulation” – there was practically a standing ovation, and many dirty looks cast up to the gallery by the delegates below.

There were other notable moments – namely the admission by Werner Sipp, President of the International Narcotics Control Board, that the UN drug conventions “never called for a war on drugs,” and the President of the World Health Organisation Margaret Chan’s long and passionate attack on punitive drug policy. But mostly, once the outcome document had been adopted, it was difficult to escape the feeling that this was all a bit pointless. 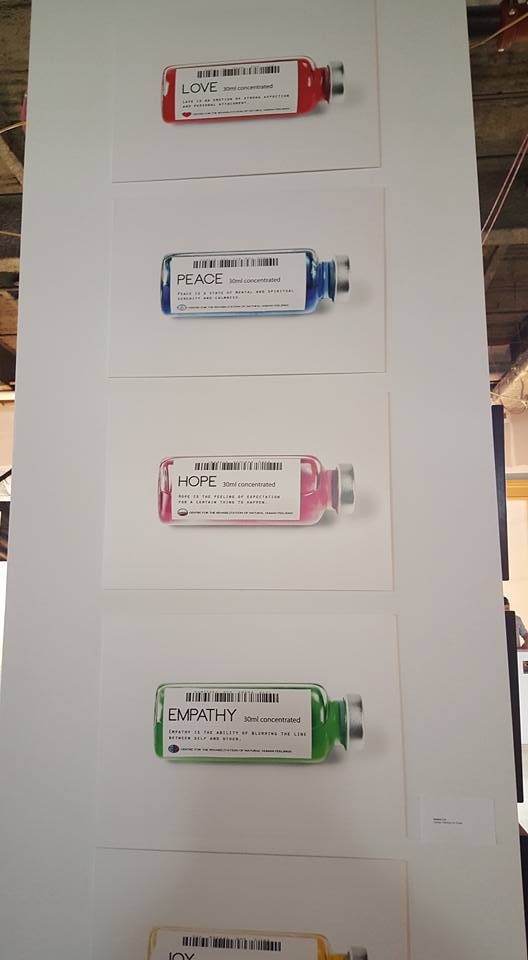 Costa Rica’s Vice President, Ana Helena Chacón Echeverría, tried to put a positive spin on it by describing the document as “not an end, but rather a departure” which could be built upon, but there didn’t seem to be much building going on today. All I heard was empty rhetoric from a succession of diplomats, none of whom seemed to be happy with the pre-determined outcome, but were equally unwilling to do more than simply express their unhappiness after the fact.

Personally, I’ve heard just about enough from those diplomats to last a life time, and it was clear as the day wore on that more and more of my colleagues were feeling the same way. The initial optimism (not to mention the numbers) had dwindled dramatically by the time I left. I’ll be back tomorrow, and will attend as many side events as I can, but unless something dramatic happens I can’t see that optimism returning any time soon.