The Definitive Guide To The Charlotte Caldwell Case

This week the story of Charlotte Caldwell and her son Billy has continued to unfold across the mainstream media. The desperate plight of a Mother utterly committed to ensuring her son has access to the medicine he desperately needs is a story worth sharing.

It is one which is receiving support from MPs, journalists and the general public. As the pressure mounts, the cracks are beginning to show in the Government’s archaic position on medicinal cannabis, and the mood is rapidly shifting both in and out of the house.

Despite the momentum and extensive coverage the Caldwell case has, it is easy to lose track of what has happened and how events unfolded. To help make sense of the story and bring you the most up to date information, we have compiled all the main coverage of Charlotte and Billy below. To keep up to date on the case please follow us on twitter (@Volteface_Hub) and find us on Facebook.

Prior to this month Charlotte and Billy had received some coverage from the UK media, but it was Ian Birrell’s piece in The Mail on Sunday which brought a whole new angle to the case. This article is the perfect place to start, and outlines the commitment, bravery and passion of Charlotte which has won her so much support.

If you would like to get up to speed quickly, we recommend reading the above, watching this video of Charlotte on This Morning and reading today’s article in The Times here.

For a more comprehensive overview, please see below.

Upon returning to Heathrow, UK Customs seized the medication which had been prescribed by a Canadian Doctor for Billy. In response, Charlotte held a press conference at Heathrow to update the media and outline what she intended to do next. All the main coverage of this press conference and subsequent reporting that day is available on The Mirror, The Mail, The Metro, ITV, Daily Mail Video, Sky News, The Independent, The Mail, and ITV Video.

Post press conference coverage has continued to explore just how important this medication is to Billy and the severe consequences of inaction by the Government. Charlotte and Billy’s plight has become a rallying call for other families in the same position, and in response to her case the campaign group Familes4Access was formed. You can find out more here: https://www.families4access.com/ and at @families4access.

To launch this new campaign group Charlotte held a press conference in Westminster on the 12th June, again calling for action from Government. This time, she was joined by families from all around the UK, all of whom are in the same position as Charlotte and Billy. The new group also saw support from Dan Poulter MP and Crispin Blunt MP, both of whom spoke at the press conference in support for reform. 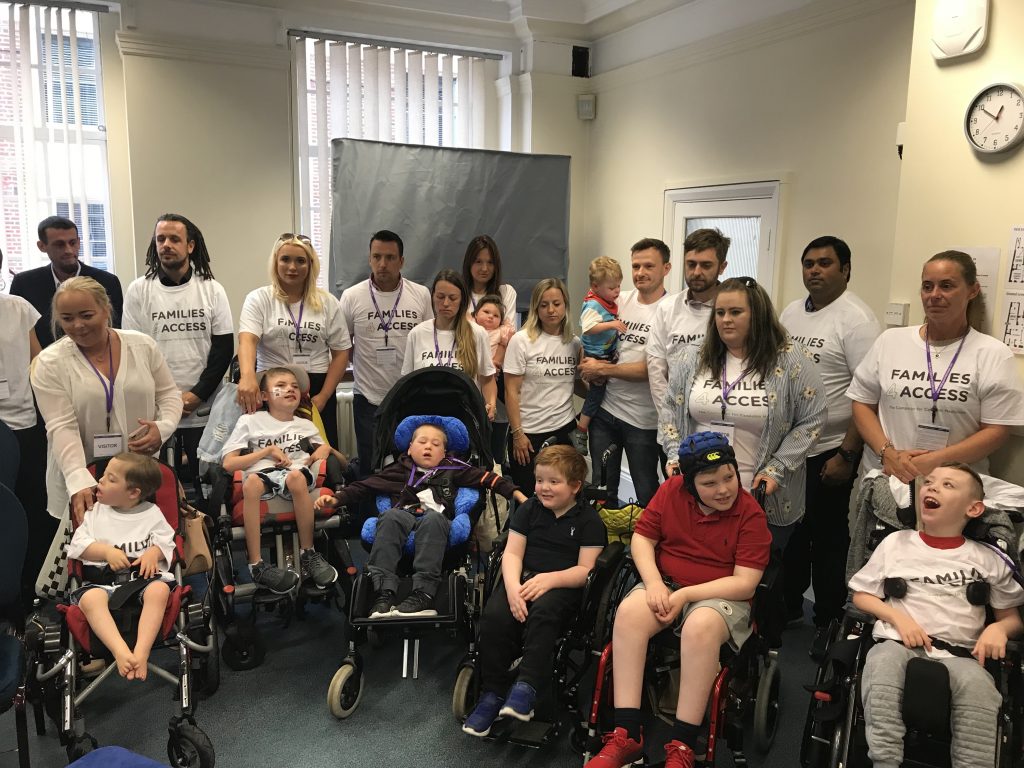 This press conference yet again kept the story in the mainstream news across a wide range of platforms. The main coverage from the 12th can be found below.

The Guardian, The Mirror, The Independent, the BBC, The Times, The Sun, The Express, The Evening Standard, and The Telegraph all covered the story throughout the day.

On the 12th Charlotte also made it onto the sofa with Philip Schofield and Holly Willoughby on This Morning which you can watch here. You can also read the latest article in The Times asking tough questions of the Government here.

As the story continues to develop we will bring the latest via our social media accounts (@Volteface_Hub). Follow us along with @familes4access to keep up to date.

Paul North is Head of Communications for Volteface. Tweets @Paul__North

Why Are More People Than Ever Dying After Taking Drugs?

A Brief History of Soap Operas and Social Change