Recently there has been quite a bit of discussion in the press on the need for safer spaces to use drugs.

Sometimes inaccurately named ‘Shooting Galleries’ when the media aims to stigmatise the people using them. Other times more favourably called Safer Injecting Facilities (SIFs) or Drug Consumption Rooms (DCRs). But almost always deemed as ‘controversial’, however I feel that this isn’t the case; the controversial approach would be to not have these spaces. 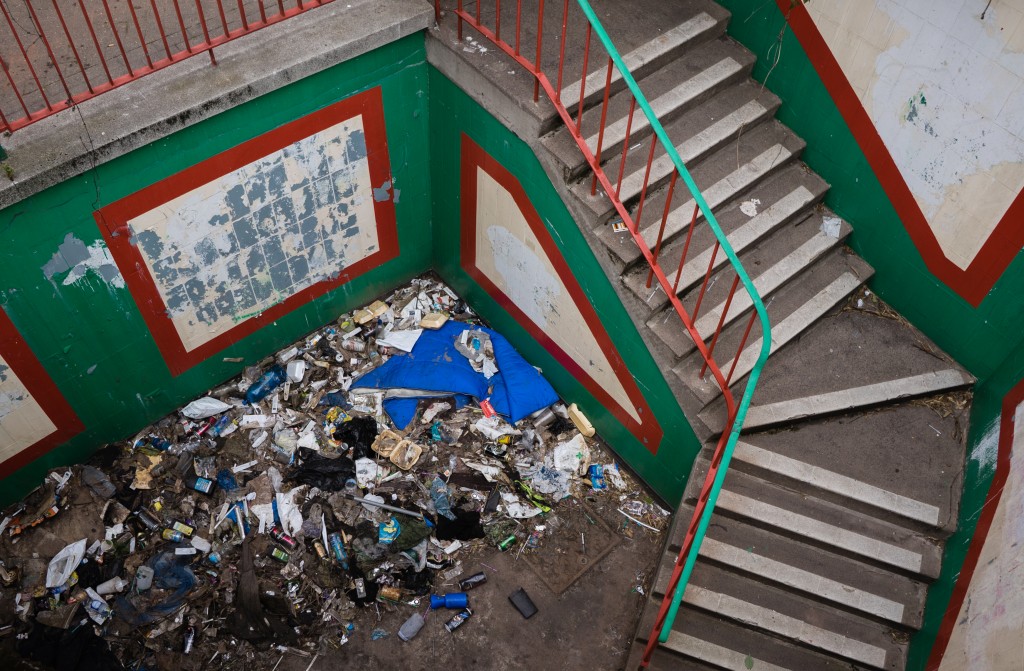 A few weeks ago I spent time walking around Birmingham with my camera, a beautiful bustling city, full of culture. Alongside this culture though, just like in every city, barely out of site of the casual visitor are the abandoned places. Public spaces that people use when injecting drugs. 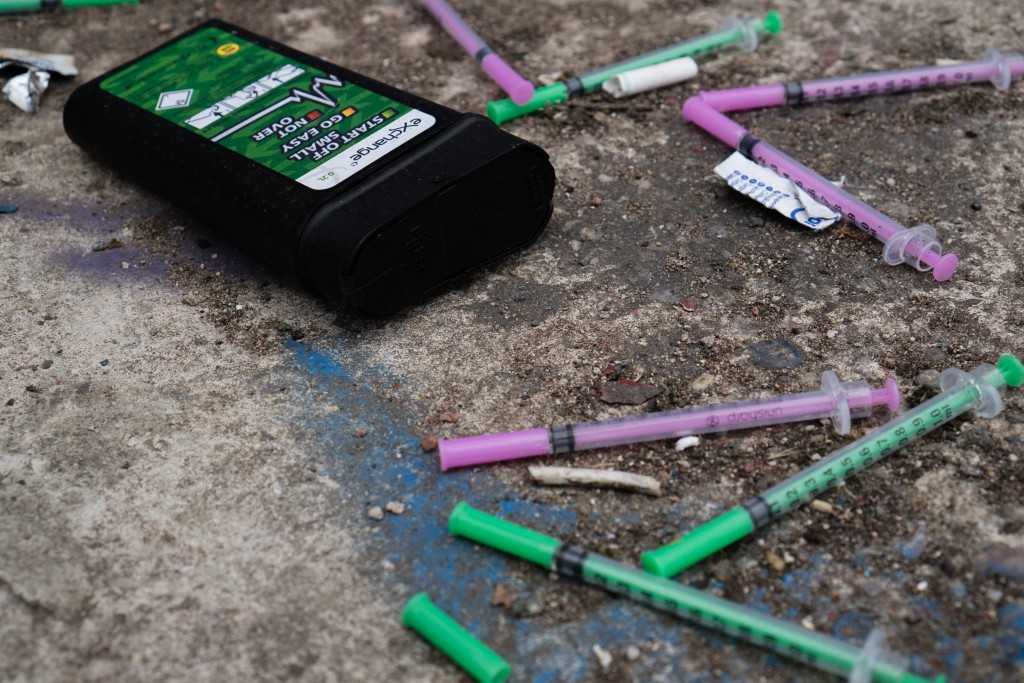 These spaces are not nice to visit, they are often out of the way spaces people use when searching for a toilet at 2am, unlit and unsecure – these are places where rubbish goes uncollected. The people who inject in these spaces do so because they don’t have anywhere else to go, many are homeless older people, people whose lives are more chaotic than that of the average user of drug services. In short these are the most vulnerable members of our community. 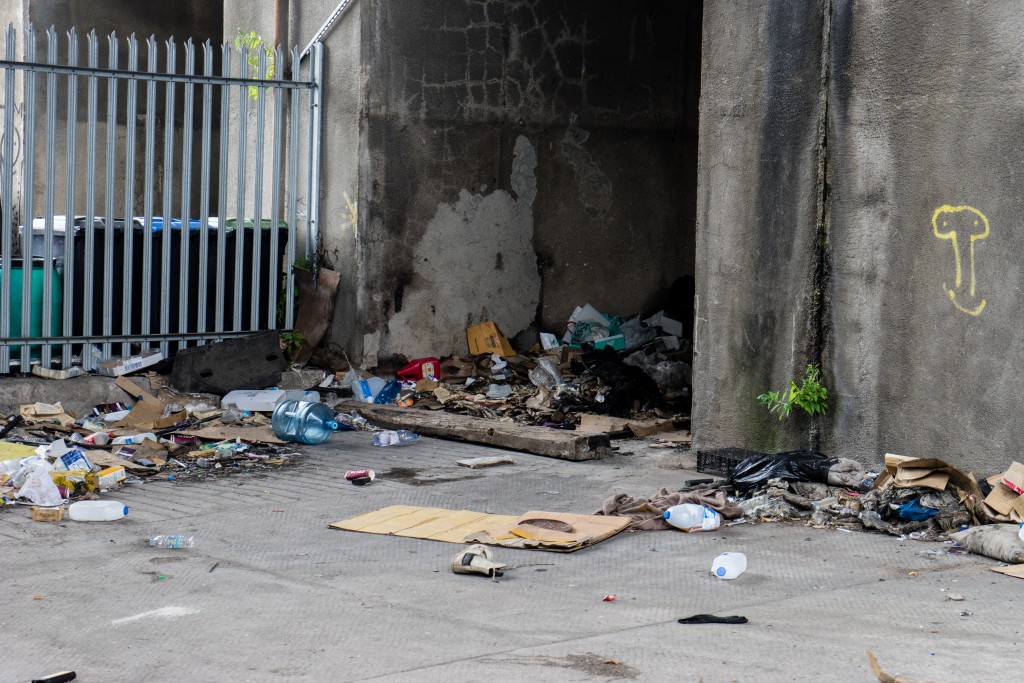 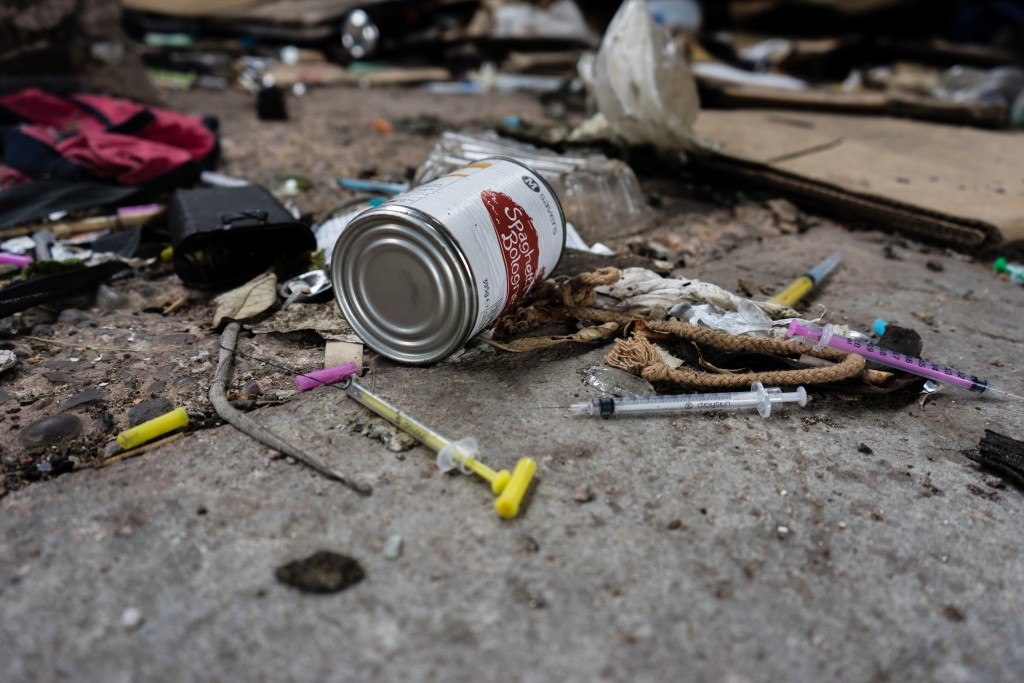 Safer drug use spaces similar to the one that opened this in France this month have been around officially since the mid 1980s. There are around 100 worldwide, the most famous of which is Insite in Canada. Insite is one of the most researched medical facilities in the world, with report after report and study after study all showing that it reduces drug harms in it’s area, gets people into treatment, reduces drug related litter, public injecting and saves the lives of the people who use its services. 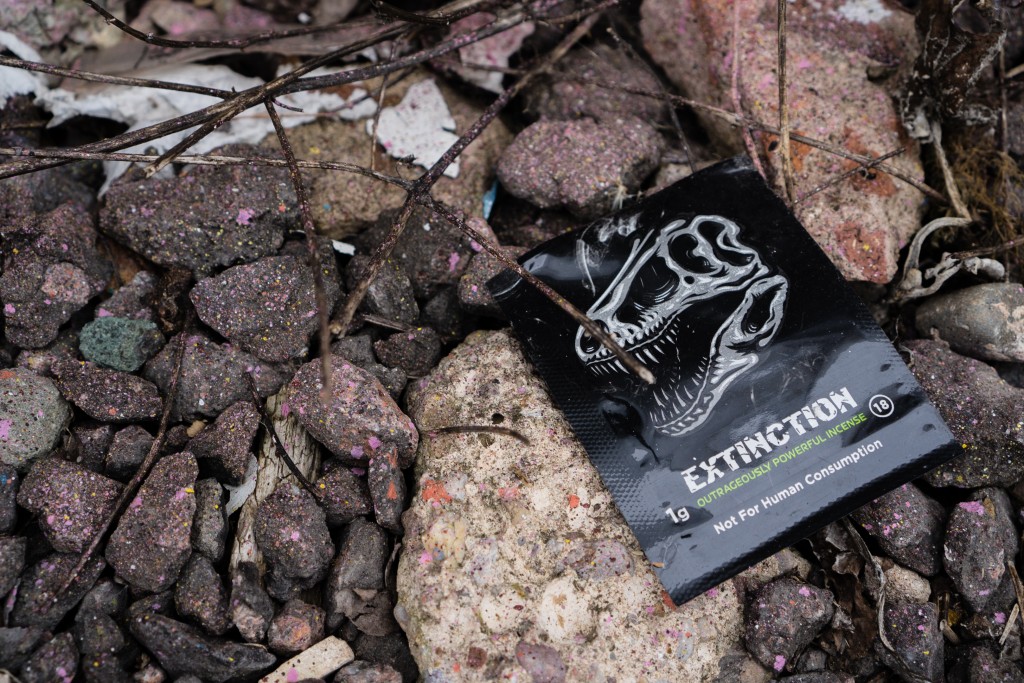 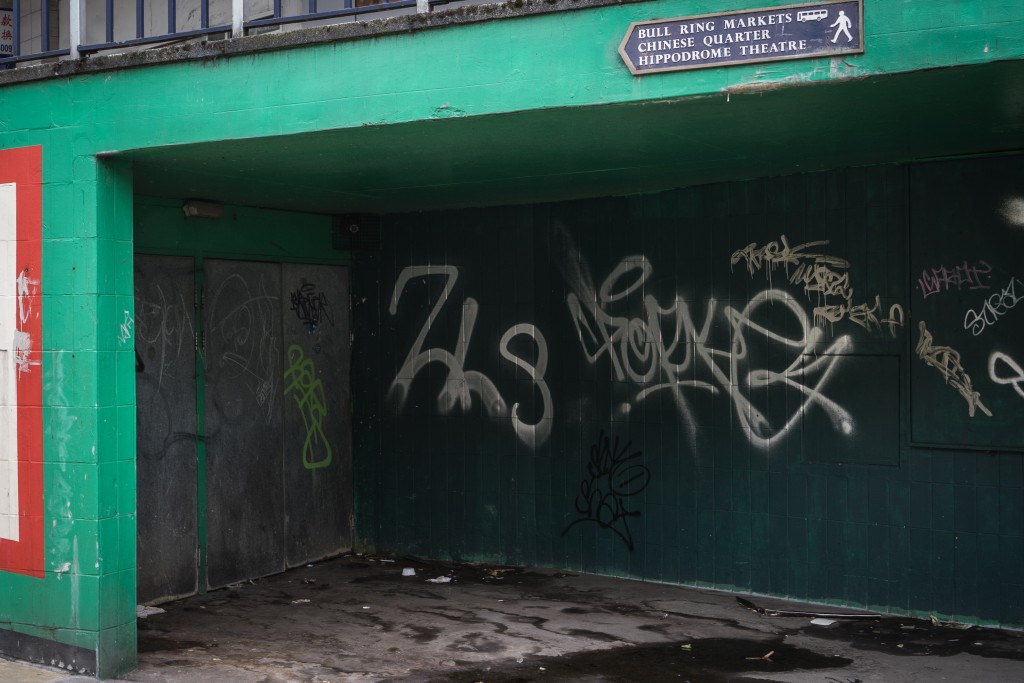 Importantly Insite, like every other DCR that has ever been opened, has a perfect record when it comes to overdoses. Not a single person has ever died of an overdose in a DCR anywhere in the world. This should be especially of interest here in the UK where England and Wales have just had the highest levels of drug related deaths for the second year running. 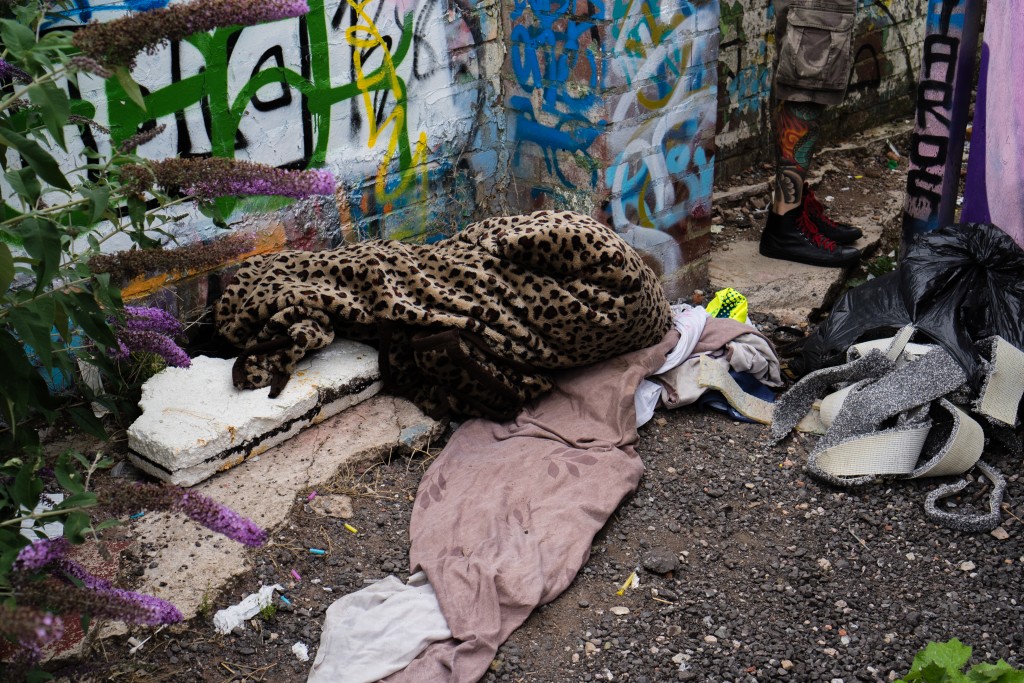 So, with all these positive reasons for having them why would DCRs be seen as controversial? And, more importantly why are the drug services that are set up to deliver support to the most vulnerable people not publically calling out for their adoption. 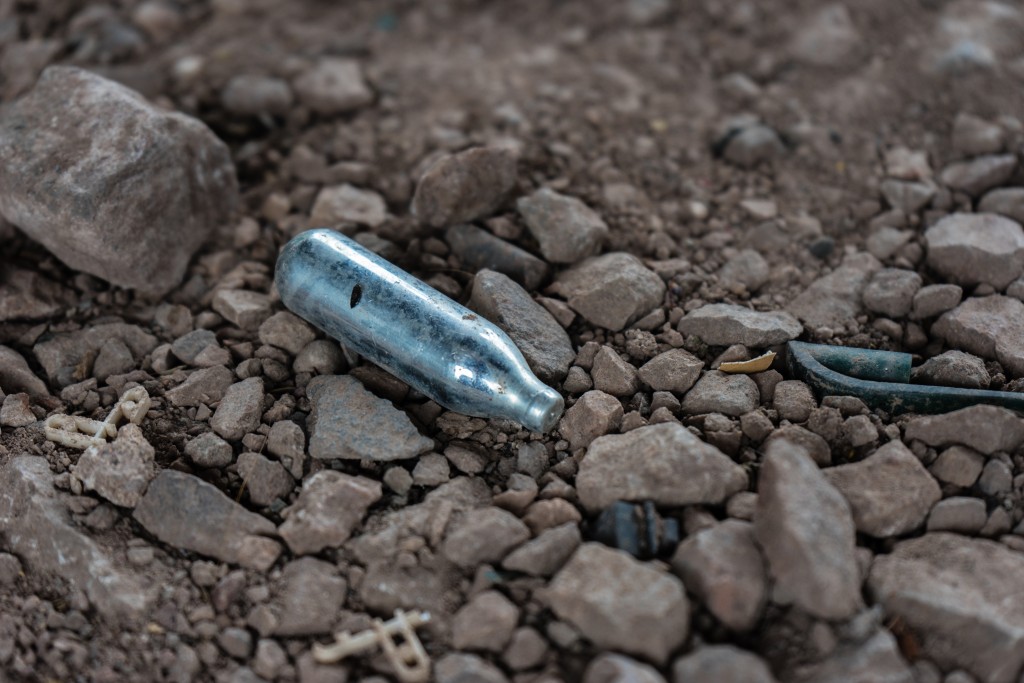 The nine biggest drug services in the UK have formed an organisation called Collective Voice who say they “have come together to ensure that the voices of the drug and alcohol treatment sector and those who use our services are represented effectively.”

Surely part of that effective representation should include a proven intervention to reduce drug related deaths, especially when it would also help engage people that are otherwise classed as ‘chaotic’ and ‘hard to reach’. But Collective Voice members have been silent in public over DCRs, it may be because they don’t think that they are a good idea, it may be because they are afraid it will somehow impact on their £380 million turnover. Whatever the reason though… silence. But with such a rise in drug related deaths this silence is, at least in my opinion not just fitting of the term ‘controversial’, but could also be viewed as negligent. 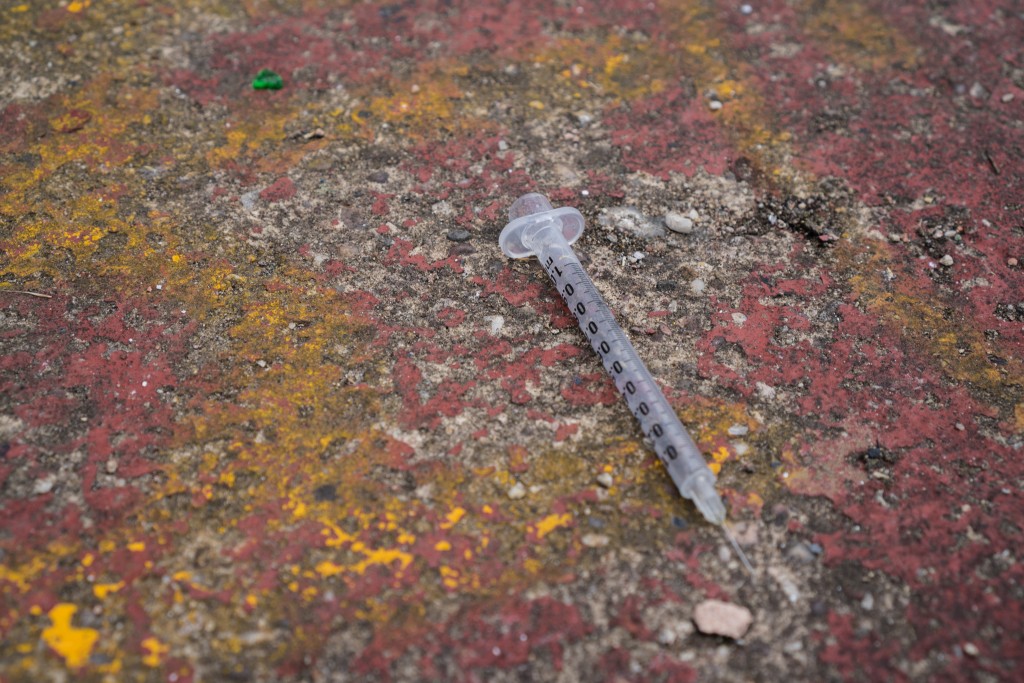 (All photos by Nigel Brunsdon)

Nigel Brunsdon has over a decade of experience of working within needle and syringe programmes both as a practitioner and a manager. He has been running the popular harm reduction website, Injecting Advice, since the start of 2007. Tweets @injectingadvice