What exactly are UK schools telling young people about drugs?

Are we still advising them to ‘just say no’? If things have moved on, just how far has the message moved?

Government, teachers, parents and drug policy reform advocates all want the same thing: to mitigate the real risks of legal and illegal drug use to young people. They recognise that the harms are more severe during adolescence: the brain is still developing and they may lack the decision-making skills that adults have.

The Government’s own advice to schools states that they have a ‘clear role to play in preventing drug misuse’ and that they should:

While the main hallmarks of the ‘just say no’ era are clear to see, such as the firm line between ‘drugs’ and ‘alcohol’ and emphasis on enforcement, part of the rhetoric does seem to have shifted. Instead of all-out scare tactics, there is an idea of providing young people with the facts about drug use. This fits with the evidence — time and again, research has shown that shocking students with horror stories is not an effective deterrent.

With this shift, comes two questions:

The answer to the first is, in brief, ‘yes but it needs to be part of a broader approach’. Only providing information about the adverse effects of drugs doesn’t seem to decrease drug use. Part of why scaring students away from drugs doesn’t work is a lack of credibility — as soon as they or one of their friends tries something and they don’t immediately die or become dependent on the substance, the cover’s blown. If students recognise the truthfulness of the information provided, there’s a greater chance they might engage with it. 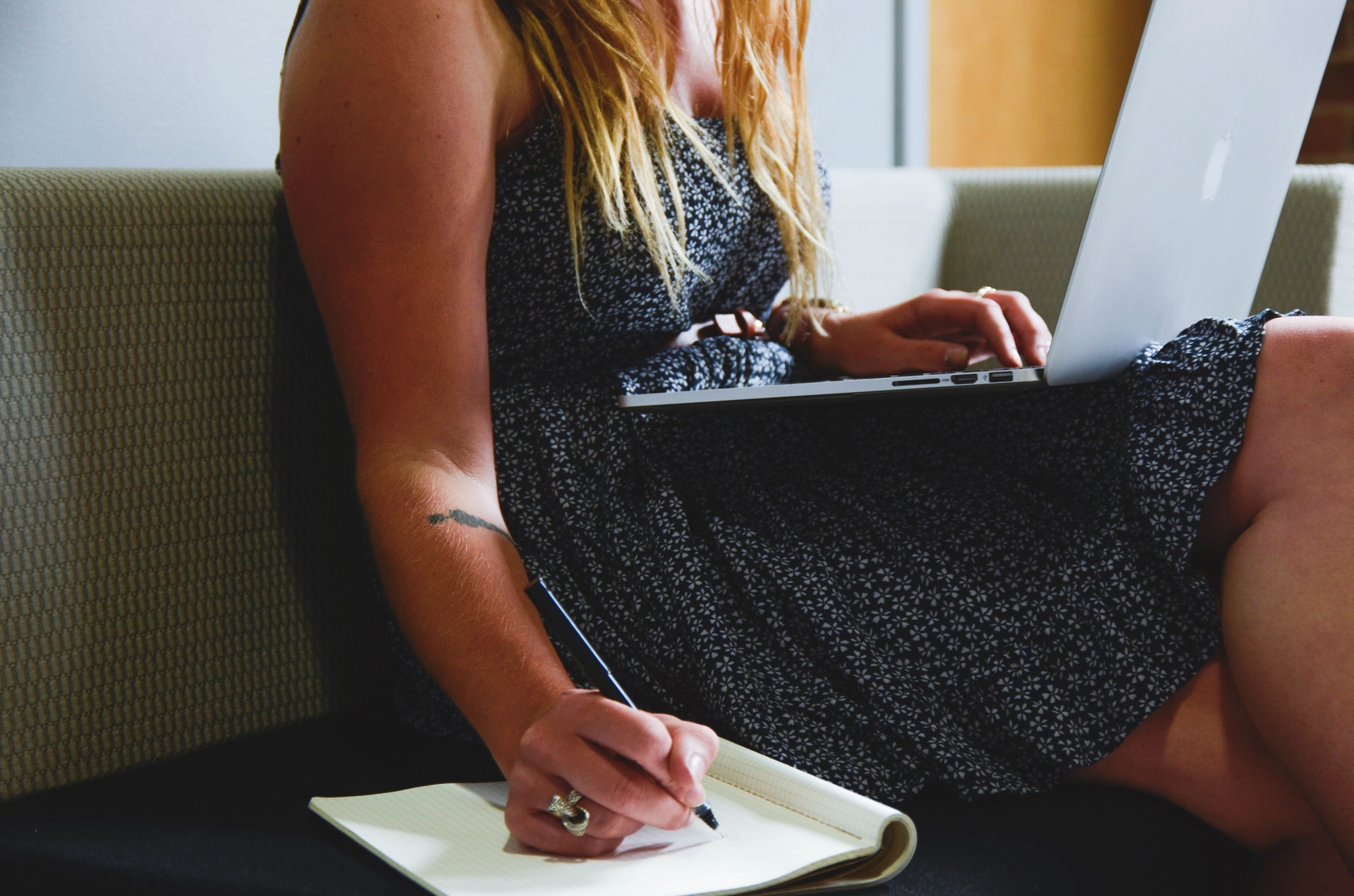 There is mixed evidence on exactly what drug education should entail but it does seem to be more successful when part of a broader programme, for example developing social and life skills.

As for the second question, we need to talk to FRANK, the Government’s drug service. On first glance, there are quite a few inaccuracies and half-truths including MDMA as a “designer drug” (it was actually discovered by accident in the early 1900s by a Merck chemist) and talking about the “association” between cannabis use and schizophrenia without elaborating further i.e. correlation doesn’t imply causation and that the link is “controversial” with “mixed” evidence. This doesn’t inspire immediate confidence.

FRANK tries (in its own slightly insipid, desperately-down-with-the-kids way) to come across as balanced. Does it succeed? Well, no, not really. You don’t need to list every imaginable negative effect anyone might dream up to get across the idea that it might be harmful to take a substance as a young person: psychotic episodes as a result of MDMA use seem to be based on a handful of dubiously related case studies and the personal horror stories that accompany each drug provide a distorted picture of the average user’s experience.

When the Government talks about presenting “accurate information” that has to include not only the potential harms but also the effects that motivate people to take drugs in the first place. Without these more positive effects, the information provided looks like a hollowed-out version of the truth and invites doubt around any discussion of the harmful side effects. This does not mean advertising drugs. Instead, providing a balanced, credible picture of drug use which will inspire trust in young people. Sites like Erowid (a non-government organisation) provide a list of positive, neutral and negative effects without emphasis on any particular section.

In an ideal world, we might wish that young people didn’t take any drugs but this is not the world in which we live. In a survey of 15–16 year olds in the UK, 26% of boys and 29% of girls had engaged in binge drinking (having more than five alcoholic drinks in a row) at least three times in the previous month. The figures for moderate alcohol use is undoubtedly much higher. Another survey, found that two in five 15 year olds have tried cannabis in the UK.

Are we to bury our heads in the sand and pretend this isn’t happening?

If we are serious about protecting young people, then we must give them the tools to protect themselves. This is exactly the approach now taken to sex education within the UK. Not only do we educate students about the risks if they do decide to have sex, we also tell them about the steps they can take to reduce that risk. Abstinence-only sex education was only very recently seen as the way things should be done, and now look how far the pendulum has swung. Within the Government’s advice to schools on the subject of sex and relationship education is the following:

This clearly shows that the Government doesn’t think that harm reduction advice implicitly condones an activity. The Government don’t believe they are advocating for young people to go and have sex when they teach about how to avoid STIs or pregnancy for themselves or their partners. Furthermore, this advice shows the lack of contradiction in integrating harm reduction advice with reasons why students might not want to engage in that activity in the first place.

Drug education is ripe for the same turnaround.

Yet, at the moment, there is very little harm reduction given as part of FRANK or in school-based programmes. This is particularly salient for legal drug use, which many more young people engage in and are more worried about. Of course, students are told about the dangers of alcohol but how can they keep themselves and their friends safe? And what should they do if something goes wrong?

Let’s go back to the heart of what everyone in this debate has in common: wanting to make young people as safe as possible. The first step to solving any issue is to acknowledge the realities of the situation. In this case, it’s that young people encounter and sometimes take drugs. We must accept this, just as we have accepted that young people might have sex. The second step is to think about how best to deal with that reality. To use the evidence to determine if we are going about things the best way and change tack if we aren’t. Research has shown that abstinence-based sex education doesn’t work and that comprehensive sex education might reduce teenage pregnancies and doesn’t increase levels of sexual activity. Abstinence-based drug education doesn’t work either. It is time to try a different approach. Teach school students about the effects of drugs and how to reduce their harms, bringing our drug education sharply into the modern age in the same way we have done for sex education.

The rhetoric of drug education may have improved but we are still far from a pragmatic ‘just say know’ approach, focussed on accuracy, honesty and safety. If we can get over the uncomfortable idea that young people might have sex, why can’t we face up to their drug use too?

Katie Anderson is the Research & Development Officer for Students for Sensible Drug Policy and DrugSafe, a soon-to-be-launched harm reduction service of SSDP UK, developed for students by students.