German parliament has voted unanimously to legalise the medicinal use of cannabis.

In a vote on Thursday, the Bundestag (German parliament) gave their approval to a bill put forward by the Health Ministry. The amendment to existing drug laws will enable patients with specifically approved conditions, such as those undergoing chemotherapy or suffering from MS, will be able to access medicinal cannabis on prescription.

Health Minister Hermann Gröhe said: “Those who are severely ill need to get the best possible treatment and that includes health insurance funds paying for cannabis as a medicine for those who are chronically ill if they can’t be effectively treated any other way.” 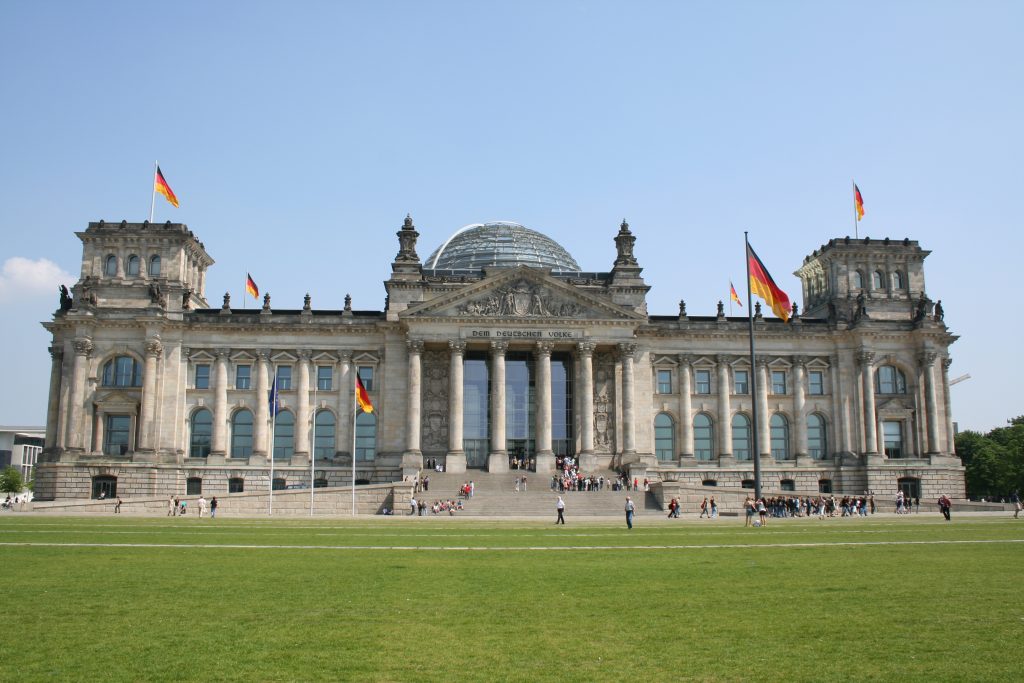 Germany will import its supply of medicinal cannabis from abroad until it can establish official cultivation and distribution infrastructure of its own.

Previously, patients in Germany had to engage in a complicated procedure to access medicinal cannabis, most often having to achieve special authorisation from the government.

A spokesperson for the Bundestag said that the law would most likely come into effect in March.