Drugs and Violence: It’s More Complicated Than You Think

The science of psychedelics is used to making a splash whenever a new study hits the news. In the last few months alone, the world has heard how psilocybin found in magic mushrooms may alleviate symptoms of depression when used in therapy sessions, and imaging studies have revealed how LSD induces its remarkable effects within the brain.

However, one paper in particular, published in the Journal of Psychopharmacology, courted controversy when it suggested that hallucinogens such as LSD and magic mushrooms could have a “protective effect” on intimate partner violence (IPV, commonly referred to as domestic violence).

In the study, the researchers took a sample of male jail inmates – jailed for various reasons – and at some point during their jail time, asked them which drugs they had taken in the past. Turns out all of them had used drugs in the past, but those who listed hallucinogens among those drugs were less likely to be re-incarcerated on IPV charges following their release than those who hadn’t used hallucinogens. To be specific, 27% of the hallucinogen-use group were arrested for later IPV, compared with 42% of the group that reported no hallucinogen use. This is not to say that inmates who had used hallucinogens weren’t also re-incarcerated, on other charges. But the difference emerged specifically for IPV.

This may come as a surprise to the wider scientific community (although surely not to anyone who has ever tried a hallucinogen or is aware of their therapeutic benefits), as it’s considered well-established that drug use correlates with violence, and conversely, preventing or treating drug use decreases violence. But rather than follow this pattern, hallucinogens seem to be in a category of their own, doing the exact opposite. The study’s results make the point that hallucinogens probably shouldn’t be lumped in with other drugs, and that their use may actually be of benefit, not just for the individual but for society more generally. 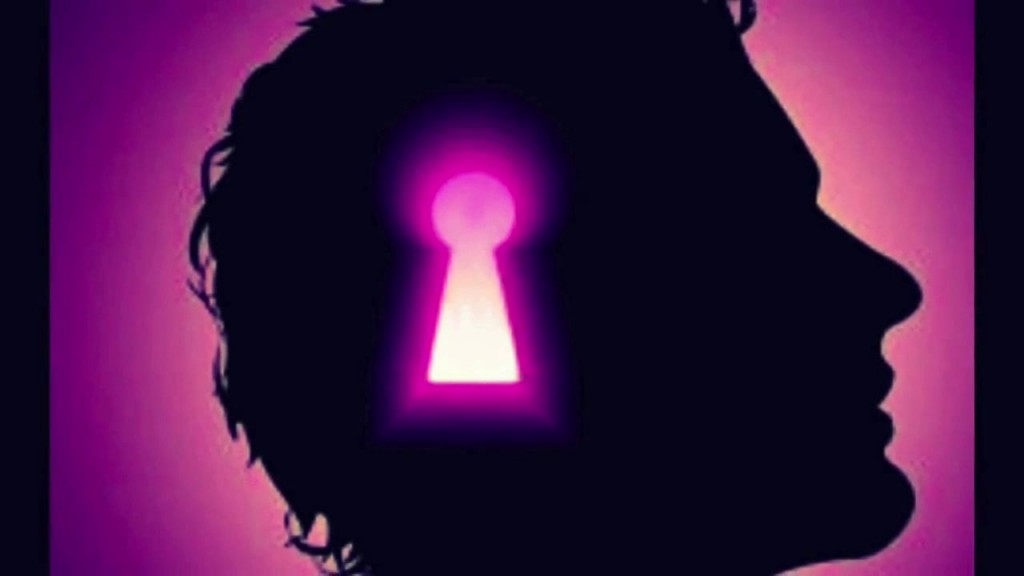 Of course, my critical scientist mind immediately reminds me that correlation is not causation, and that the relationship could be mediated by any number of things. Maybe the kind of person who is drawn to hallucinogens is less prone to be violent to begin with? Or less likely to have a partner? Or maybe hallucinogen use makes you less interested in drugs that are known to instigate violence, like alcohol or meth, so it’s not the presence of hallucinogens per se, but rather the absence of violence-promoting drugs? Or maybe it’s a socio-cultural phenomenon, seeing how 2/3 of the hallucinogen-using sample was white?

Who knows? The study doesn’t go into reasons for the relationship – although they did successfully control for the potential effects of ethnicity/socio-cultural factors, psychopathic personality, and alcoholism: the relationship held even when those factors were taken out of the equation. Nonetheless, we only know that this relationship exists, not why.

It’s tempting to speculate, though, that this fits with the growing narrative of hallucinogens’ therapeutic benefits – and this is also the angle favoured by the authors. For example, they remind the reader that psilocybin was recently shown in small clinical trials to help people quit drinking and smoking, and that studies of LSD-assisted psychotherapy, dating back as far as the 60s (when LSD was still legal), showed positive personality changes, in addition to proving helpful in treating alcoholism. They also note that even in healthy people, hallucinogens have been shown to increase “interpersonal regard,” intimate emotional communication, empathy, and “broad-minded tolerance of others”.

Not mentioned in their summary are more recent findings that ayahuasca/DMT increases a person’s ‘mindfulness capacity,’ bringing their ability to ‘observe their mind without judging’ to a level reported by experienced meditators; that the LSD experience involves an increase in ‘suggestibility’ (susceptibility to suggestion, which can increase treatment effectiveness) and ‘ego-dissolution’ (the loss of a sense of ‘self,’ which leads to feelings of ‘one-ness’ with the world), and both psilocybin and LSD promote long-term changes in optimism and openness, (which may underlie their success in treating depression and anxiety); that a single administration of psilocybin changes how people process social information; and that MDMA – long documented to induce feelings of interpersonal closeness and sociability – shows promise in treating PTSD and social anxiety. Seems that any one of those factors would make a person less likely to attack those around them, no? 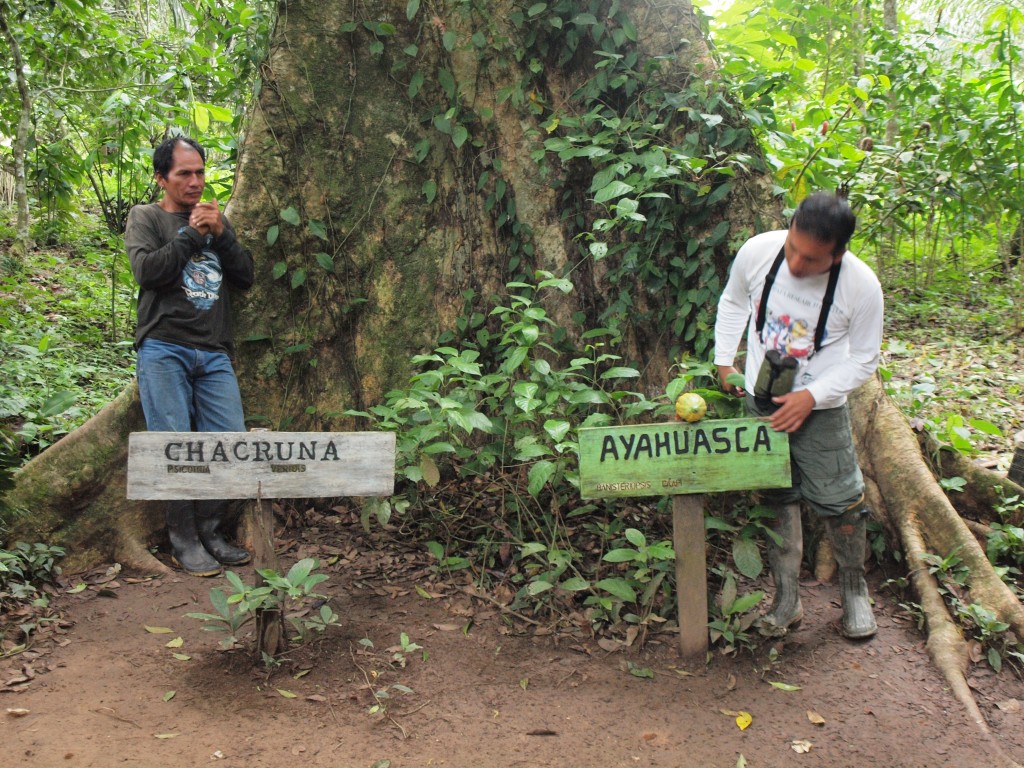 Despite this growing evidence that hallucinogens promote, essentially, the opposite of violence, the conclusions drawn by the author are relatively benign: 1. hallucinogens are an exception to the rule regarding substance use and criminal behaviour; and 2. further investigation is warranted into the potential of hallucinogens to prevent violent behaviour.

Unfortunately, none of the authors’ careful language and nuance is reflected in media reports of the research, such as this offering by The Mirror, which mistakenly explains the “sensational study” in terms of “hallucinogen users and their sober compatriots” (none of the inmates were sober) and focuses almost exclusively on treatment implications. No wonder there has been kickback from publications like politics.co.uk, which dismisses the entire study as flawed for having ‘medicalised’ – and thus excused – violent behaviour (it didn’t). To be clear, I agree passionately that nothing excuses intimate partner violence, and that factors that enable or promote it, or appear to absolve the perpetrators of accountability, should be examined closely and combatted fiercely.

My beef is with the choice to go after this study about it. Look, psychedelic science is a hell of a controversial field. To catch on, and to gain the legitimacy it needs to build its evidence base, it needs to overturn people’s deeply engrained beliefs about drugs, and overcome legal, academic, and practical obstacles at every turn. (And by the way, it’s okay if you don’t believe it or think the field as a whole is hokey – all the more reason to support the science trying to explore it. Let the evidence corroborate – or change – your opinion.) 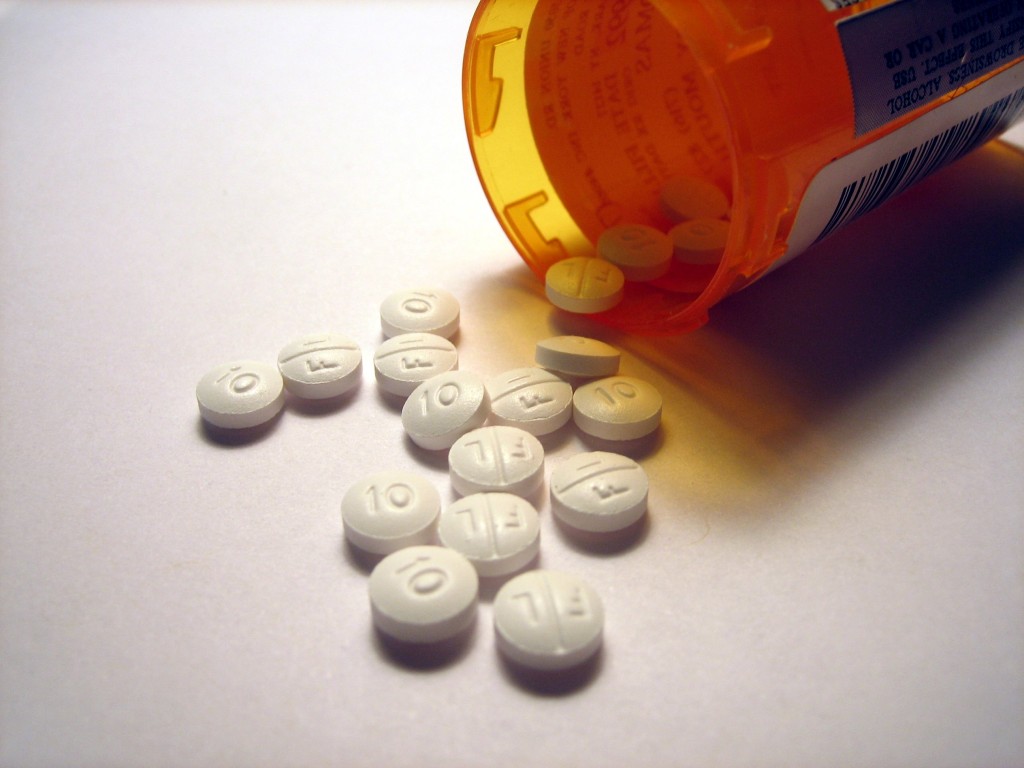 As it stands, psychedelic science is having a hard enough time, from funding shortages and publication bias to negative publicity and a terrible reputation to overcome; let’s not use it as a spring-board for arguments that could just as easily be made about less controversial examples: aggression, for example, has been treated for ages with antidepressants and cognitive-behavioural approaches, and we’ve been treating behavioural problems for decades, from gambling addiction to eating disorders. Why no outrage there? This study was certainly not the first to suggest that treatment is a reasonable response to dangerous and destructive behaviours.

It sounds like before anything, we need to agree on the meaning of ‘treatment’. The politics.co.uk article equates ‘treatment’ with ‘cure,’ and implies that everything we call ‘treatment’ involves medication – and accompanying passivity on the treated person’s part. It suggests that we can give LSD to people to “cure” them of the “illness” of partner violence – to medicate it out of them, absolving them of the responsibility of their behaviour, along with their engagement in trying to change it.

But no one is saying that. That’s not what the study is about. That’s not what treatment is about. Treatment doesn’t automatically mean medical personnel are around to intervene and fix some problem, while the person in treatment has to do nothing but take their pills. Treatment is about throwing every tool in our arsenal at every cause we know of for a behaviour in an effort to prevent that behaviour manifesting again. Why wouldn’t it be in everyone’s interest to have more tools in our arsenal – especially ones that make people want to engage, and get at the very core of the humanity we want such offenders to cultivate?

Dr Doris Payer is a neuroscientist practising knowledge translation at the Centre for Global Mental Health and The Beckley Foundation. You can read her blog, the Non Woo View here. Tweets @dorisnonwoo

A Rhapsodic Response to the Irish President