This article was originally published on the Huffington Post Blog.

I speak with many politicians about the failings of our drug policy.

As Chairman of Leap UK, an organisation which draws upon the experience of so many in law enforcement, it’s hard to ignore our testimony – often policy makers privately concede that the evidence is indeed on the side of reform, but they remain nervous of a change in their public stance. Once, during a conversation with the special advisor of a Westminster government minister, he suggested to me that it would be far easier to reform drug policy if another part of the UK provided some evidence for the public to view. Evidence from Portugal or Switzerland doesn’t mean much to a blue collar worker in Bedford, he argued. “Imagine if Wales had a policy where less people were dying because of a change in policy? Then we could sell change to the public.”

Well it’s not Wales, but Scotland. Policy makers are being brave enough to make changes. The announcement that Glasgow is to have safe injection facilities is wonderful news. The addition that heroin assisted treatment is also to be provided is of monumental importance for the whole of the UK.

Scotland has recently had their annual drug death figures published. Like the rest of the UK, this is the third year of record high numbers for fatalities linked to drugs. Drug deaths now exceed road deaths for the first time. In Scotland, 706 drug deaths in the last year are actually three times the number killed on the roads. The failure of drug policy can be unarguably measured within these numbers – and these ‘numbers’ are lives, real lives with families and relationships. Let’s not forget the cold reality of statistics. 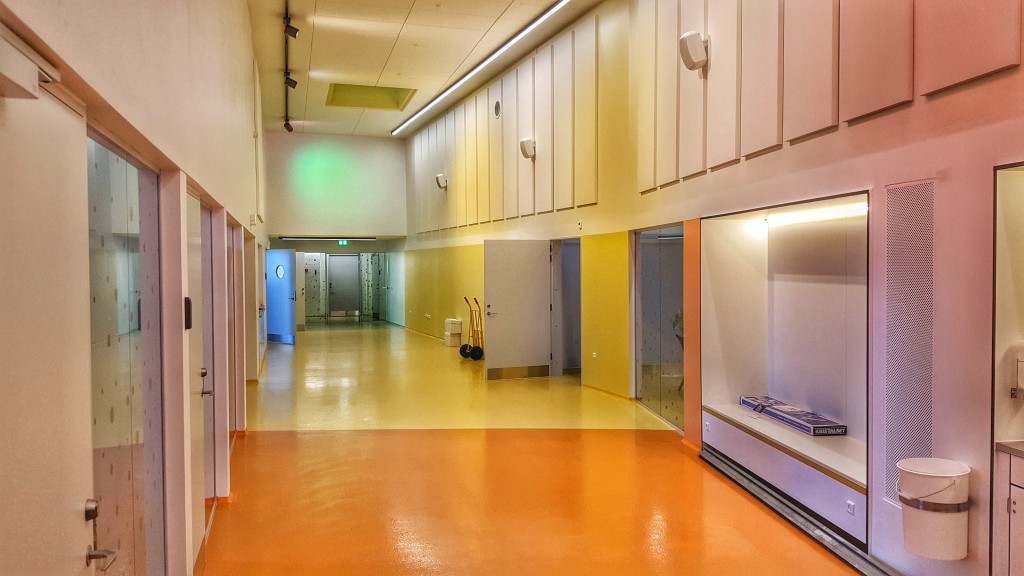 As a police officer I used to work undercover among problematic drug users. I witnessed the chaotic lives where gangsters manipulated vulnerable people, sexually exploiting them, or steering them to commit crimes for their fix. I’ve been with heroin users who huddle together in grimy corners of a city to inject, and I’ve experienced the terror tactics of the gangs which increasingly control our streets. Since the publish of my memoir, Good Cop, Bad War, I’ve spoken in the media about what it’s like living with those who have problematic lives, so fraught with trauma that turning to the embrace of a substance becomes a cloak of survival.

Progressive, health-focused policies aim to keep people alive, reduce harm, and undermine Organised Crime. They will stabilise lives, and in many cases rescue people from the very worst of our society. This is not only important for Scotland but for the whole of the UK, for when lives are saved – and the evidence from north of the border is available – surely reform can be ignored no longer? With small changes in our drug laws come great benefits to all of us in society. Scotland has already begun in its slow progression towards sensible drug policy reforms.

One of the most vocal drug law reformers in Scotland in the last few months has been the MP for Inverclyde, Ronnie Cowan of the SNP. On Thursday 3rd November he’s co-hosting a timely event on drug law reform in his constituency of Inverclyde, which is just down the road from the proposed changes in Glasgow. Retired Police Inspector, former Chair of Strathclyde Police Federation and LEAP UK speaker, Jim Duffy, will be leading a panel who will give insight from an array of angles as to why change is needed. The call will be for tangible reforms, to save lives and to reduce crime. I am sure that the discussion will include the need for a devolved drug policy. Devolution allows for innovation, and it allows for those communities that most need reform to be pragmatic, to save lives and shape the future of crime ridden areas.

It’s clear from my experience as an undercover drugs detective, and now as a drug law reform advocate, that there is much appetite for such a move, including from the most unlikely places. As that Westminster special advisor made clear, evidence from countries like Switzerland and Portugal may be hard to argue with, but changes close to home are what we really want to see. Canada has long championed drug consumption rooms; Insite Vancouver is a drug consumption facility that has never lost a life – when compared to Scotland, who now have their highest deaths recorded, can we afford not to act?

Drugs and Violence: It’s More Complicated Than You Think