Drugs, Dissociatives and Displacement: The Festival Drug Report – Part I

Go to a festival this summer, and drugs will never be far away. The two are inextricably linked, as people seek to unwind over hedonistic summer weekends. As the UK festival season gets underway, we asked Professor Fiona Measham to fill us in on this year’s festival drug trends, and what advice she would give to festival goers trying to stay safe this summer. In Part I of this exclusive report, Fiona reveals the how the Psychoactive Substances Act is already shaping drug use in the festival scene.

Summer is here again, the sun is (mostly) shining and the wellies are (definitely) on. This summer also sees the first real test for the Psychoactive Substances Act (PSA), an Act instigated by our new Prime Minister May, which came into force in May. Alongside headshops, which were a focus of concerns due to sales of NPS (New Psychoactive Substances), festivals marked another key concern, as it is seen as these events that many NPS were consumed at. So as the summer festival season rolls into full swing, how is the Psychoactive Substances Act working at UK music festivals? Has it successfully reduced NPS use and NPS-related problems?

While both camps – those opposed to and those supporting the Act – will undoubtedly find evidence to support their own position, the reality is unsurprisingly more complicated. As with any drug, ebbs and flows in the NPS market can be tracked through changes in price, purity, availability and appeal, as well as quantities bought and sold, and indicators of drug-related harm such as medical incidents, hospitalisations and deaths. Most interesting, though – and yet most challenging to track – is the relationship between NPS and established illegal drugs, and the issue of displacement between the two.

For some users, for some drugs, the PSA has tipped the scales in favour of reduced use or stopping completely, adding weight to the argument that criminalisation can make a difference. There is some evidence for this point of view. An increase in price, reduction in purity and reduction in availability will reduce the appeal of any product and even more so for ‘take it or leave it’ products that customers aren’t inclined to seek out down dark alleyways. This was evident with mephedrone back in 2010 – while some user groups switched from legal to illegal supplies many more simply stopped taking it.

This seems to be the case with nitrous oxide this summer. After an exponential rise in prevalence year on year across the last five years or so, the summer of 2016 has seen a massive reduction in its use at festivals. Metal cannisters are no longer littering festival sites and the hissing of gas filling balloons has more or less ceased, a relief to anyone sitting contemplating the sunrise in Glastonbury’s stone circle, and surely indicative of success for prohibitionists and environmentalists alike. 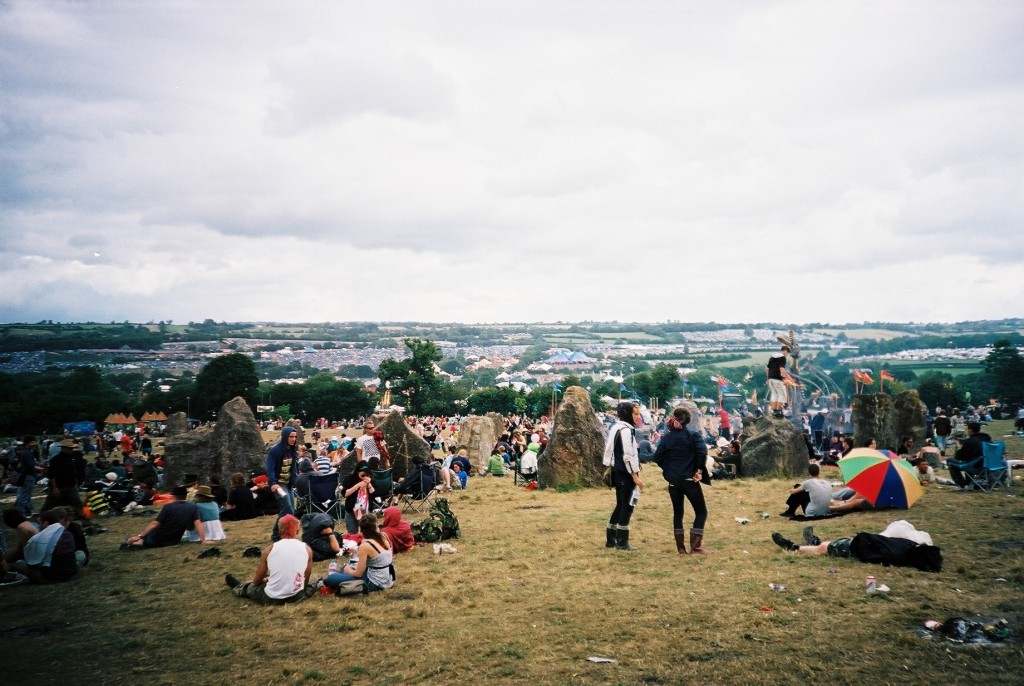 For those opposed to the PSA and to prohibition more generally, they are likely to see evidence that criminalisation has had little effect and can easily point to a buoyant illegal market that now also includes some NPS. But how popular are NPS with festival goers?

Having spent six years researching festival drug use I am inclined to conclude – not a lot. The initial interest in NPS around the time of the emergence of mephedrone filtered through to festival goers too, along with some dabbling in psychedelics and the aforementioned appeal of nitrous oxide. However my research suggests that NPS use at festivals rarely rose above 10% and is now well under 5%. Is this a victory for prohibition? Not if we look at the original appeal of NPS: to fill a gap in the market and address disillusionment with illegal drugs. The current high purity, low price, easy availability and resulting popularity of ecstasy suggests that we cannot expect legislative controls to either deter demand or stem supply if the price is right.

[READ] – Trips and Traps: Psychedelics Seek Legitimacy in the World of Modern Medicine

The results of my three years of forensic testing at festivals confirm this: for example, on average, under 10% of drugs tested are NPS and over 70% are MDMA in pill, powder or crystal form. Indeed the biggest health concern for the last two summers has been the high purity ecstasy in circulation, with UK MDMA-related deaths increasing incrementally along with MDMA purity levels. Such is the level of MDMA-related medical incidents at festivals that The Loop launched its #CrushDabWait campaign last summer to highlight the challenge of appropriate dosing with crystal MDMA. 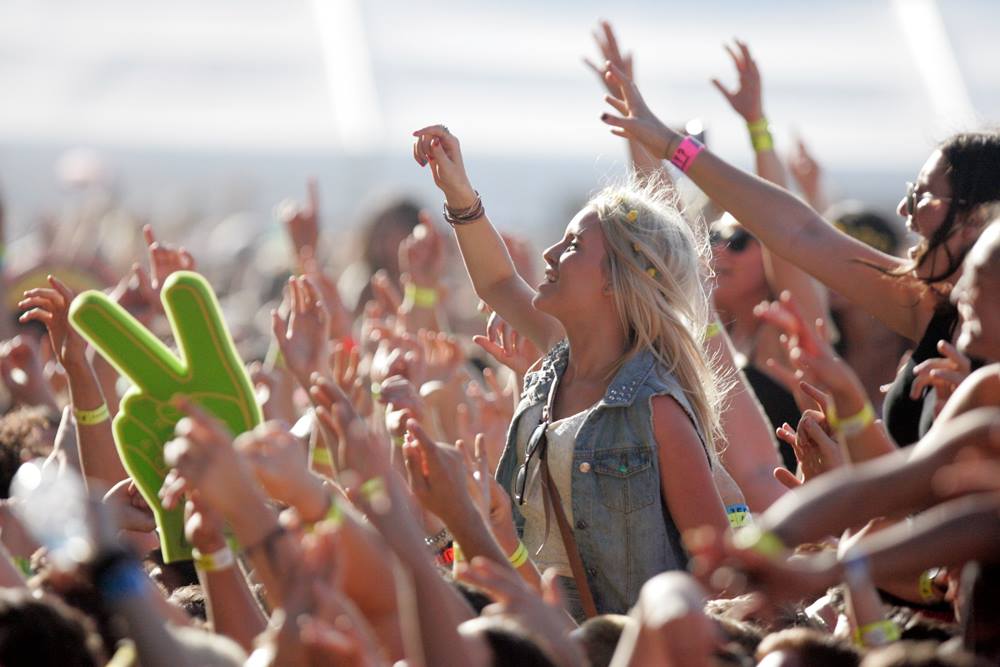 But is this the end for NPS? NPS users have changed over the last eight years or so, from the psychonauts, students and festival goers of earlier years, to distinctly different social groups. Characterised by multiple deprivation, these are people for whom synthetic cannabinoids in particular are a cheap but potent way of temporarily escaping their problems of unemployment, homelessness and incarceration. For this group, criminalisation will have the negative effect of pushing sales underground without deterring demand or stemming supply. Indeed, the additional profit margins and lack of regulatory controls make it an attractive industry for the unscrupulous, as we found when looking at the switch from high street headshops to back street dealers in Lancashire.

And what about the significant reduction in nitrous oxide at this year’s summer festivals? Could the fall in nitrous oxide availability have fuelled a rise in ketamine use at festivals? Perhaps only a cynic would link the rise of one short lasting dissociative with the decline of another and yet we know that continued demand drives product displacement. Just as mephedrone was a supplement to Class A drug use when ecstasy and cocaine purity fell, so nitrous oxide was a half hour of silliness for the already half inebriated. Its decline has occurred after the PSA and alongside a notable increase in ketamine use and ketamine-related problems, evident in my research, testing and welfare service provision, and reported by other welfare services this summer too. The concern is that criminalisation is a driver to displacement to more problematic drugs, from cannabis to synthetic cannabinoids and from nitrous oxide to ketamine, with the added risks of criminalised possession and an ulcerated bladder. 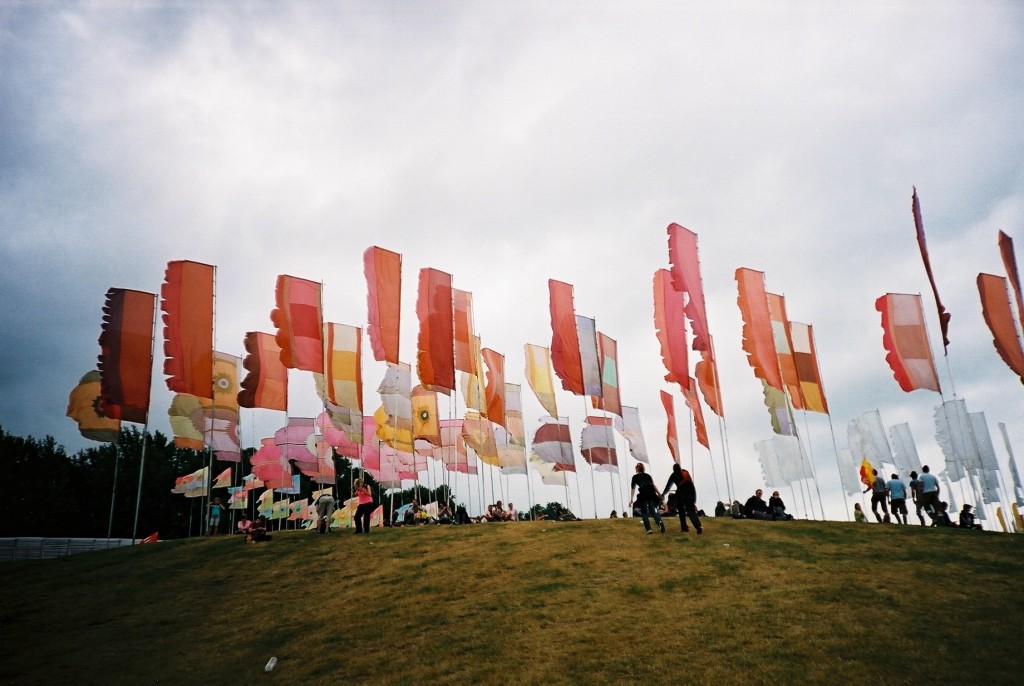 We are also seeing a rise in inadvertent NPS use. My on site forensic testing continues to identify NPS in circulation at festivals, infiltrating the illegal market by being missold as established illegal drugs, including methylone for MDMA and methoxetamine for ketamine.

The only way that we can know for sure what is circulating at festivals and whether dealers are misselling NPS to users is to conduct forensic testing on site and to match what users think they have bought with what they have actually bought. This is essential for public safety, for emergency services to respond appropriately to incidents, and for targeted harm reduction messages to users.

I’ll be explaining how a system of on site forensic testing would work in Part II. It’s #TimeToTest

Seizure Data Only Scratches The Surface Of Drug Use In Prisons