By next summer, adult Canadians will be able to buy cannabis legally for recreational purposes for the first time. And if you live in Ontario, then you now know how your local provincial government is going to let you buy it. The answer: not easily.

The province was the first to announce the rules for how cannabis will be sold and distributed last week – and New Brunswick followed shortly after. Unsurprisingly, Ontario’s plans met with a barrage of criticism from right across the sector, and many fear that their approach will become the default, with other provinces following suit.

Given the competing agendas that this policy embodies – economic opportunity, public health, crime reduction, personal liberty – no model is going to satisfy everyone. However, the Ontario plan and the reaction to it is also an insight into the political and policy challenge that Ottawa’s cannabis legalisation presents for provincial governments.

Canada’s biggest province – in economic and population terms – intends to tightly regulate the sale of cannabis by making the retail model a quasi-government service.  As is already well established for alcohol, a new provincial licensing board will be the sole purchaser of cannabis in Ontario and it will be retailed only via the board’s own outlets – with over 150 government-run stores planned by 2020. Online sales will be allowed, but Ontario residents won’t be able to buy direct from their preferred licensed producers, or from independent retailers, instead they’ll have to use the state controlled middle-man.

The province will create a new board to operate these retail stores and will have to quickly find enough sites for them where they can trade without upsetting local residents, and still be accessible (not easy in a province three times the size of Germany). The plan is expected to be more expensive than alternative options, not least because the retail infrastructure will duplicate what exists for alcohol already.

The role for government here is extensive. As a necessary corollary, the province had to move against current competitors so that cannabis consumers have only one place to legally shop. So existing dispensaries operating in the twilight zone (of which there are dozens in Toronto alone) have been put “on notice” – in the words of the Attorney General – that they will be closed down by police before legalization takes effect. One last heave by overstretched law enforcement.

In response, many lamented the lack of proper consultation, and the decision to adopt a model that will disadvantage craft producers, not to mention side-line those independent retailers who may have hoped to profit from the new recreational market. However, given their conduct, it is no surprise that Ontario chose not to embrace the current patchwork of illegal retailers that have been profiting from the grey market for years. Not only would regulating them now reward the dispensary owners that have been repeatedly flouting the law, but it also assumes that integrating them would have been a quick and consensual process.

Many current dispensaries – including several Volteface visited in Toronto in February – are making so much money that they would probably consider such a scheme as a government takeover, and object to losing the right to sell their more profitable products. Nor would they be keen on letting government-appointed regulators onto their premises or anywhere near their accounts.

That does not mean that there is no way to license them, give them legitimacy, and use their consumer knowledge and product expertise to help build and shape a market that could better satisfy public demand. But that needs a proper roadmap – a path to regulated status – that the province likely did not have the time or inclination to implement.  Perhaps British Columbia that has existing municipal licensing processes functioning well in Victoria and Vancouver, will choose to go this route. 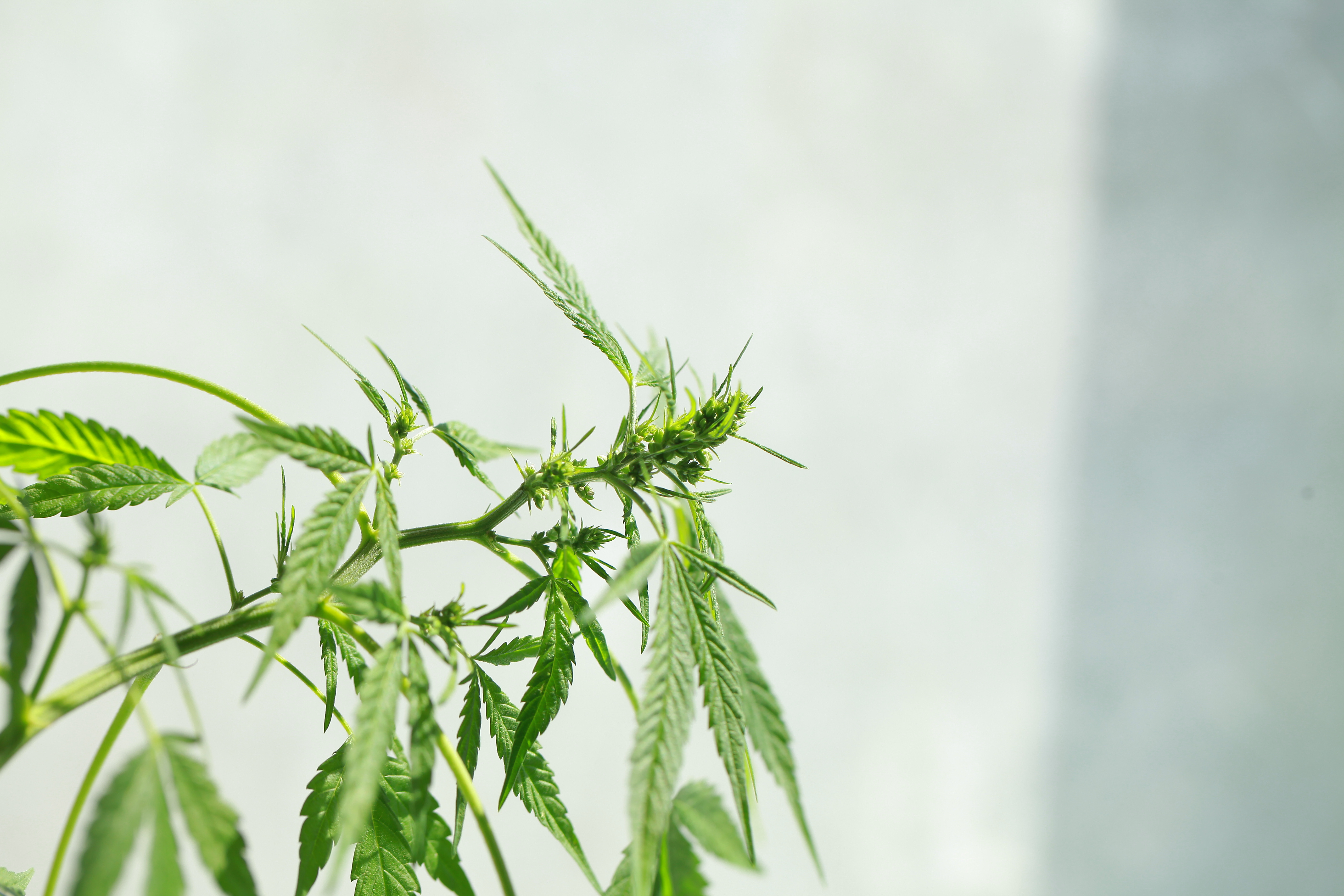 The variety of models that might have allowed Ontario to take a more sophisticated approach, including limited private retail options, vertical integration where producers can sell direct to consumers, and a process to regularise existing (illegal) dispensaries, were all rejected. In contrast, the plan was warmly welcomed by some existing Licensed Producers (LPs), the health lobby and local unions.

Established LPs – especially those based in Ontario – have a clear interest in defending their market position and favour a sole buyer model.

The health sector, quite understandably, supports any model that restricts access, limits commercialisation, and has a secure distribution and sale process to keep cannabis away from teenagers. And unions will benefit from the additional staff (and the union subs).

By supplying recreational cannabis only from new government outlets, and through an online supplier, Ontario is attempting to constrain and control a market, and that is always an expensive activity for government to embark upon – but it is not an unfamiliar or futile one.

Already the production of cannabis for medical purposes is being licensed and controlled by the Federal government – a system run by Health Canada that has built confidence and is key to keeping production standards high. And giving government the sole responsibility for distribution and retail of a legalised product that will be in huge demand, might be bureaucratic and is far from simple, but it is not irrational.

All policy-making is about trade-offs. There are obvious flaws in Ontario’s approach. But whether they matter depends on what outcomes you are trying to prioritise. Even before we know how legal cannabis will be priced and taxed, it is clear that a monopoly model, even accounting for economies of scale, will cost more to operate and those costs will be passed onto consumers. It is therefore an even bigger challenge for Ontario to establish a system where prices can compete with the illicit market. But if you think health outcomes and addiction matter more, then you would want to avoid a competitive model that drives down prices and encourages use (which commercial models are prone to do).

Critics have been exercised by the sale restrictions and the monopoly on store retail, which puts the consumer at a clear disadvantage (if choice and ease of access are the top goals) – and usually when that happens, any new settlement starts in a precarious place. But this approach is what health advocates recommend, as a safer and less risky way to introduce a new drug to people who may never have tried it before, or to those whose consumption patterns put them at risk of addiction.

On the surface, the Ontario plan looks unambitious, even disappointing. But it is easy to criticise a proposal without considering why those responsible might have ended up proposing it.

The provincial government will have been weighing up much more than what benefits them politically. Of course politicians have political motives, but the ones who hold ministerial posts are also government actors who have to make compromises and take onboard the best advice. And the advice they will have received will have been urging caution. As did experts on the Washington and Colorado experience who gave testimony to Parliament’s Health Committee hearings on the C-45 bill. They advocated a cautious approach that learns from their experience and which can be adapted later.

Despite the accusations of profiteering, Ontario’s regulatory model doesn’t automatically mean higher revenues for the province. It may even cost them more in the short run. So there are other motives of government and bureaucracy playing out here.

The natural inclination among officials is to avoid sudden changes that are hard to reverse. In the face of great change, civil servants usually feel anxious, not ambitious.  Certain questions will dominate their policy-making process – How risky is this approach? Could this initiative get away from us? What if our assumptions are wrong? Can we adapt the model in light of new evidence or a new context?  What approach gives us the best room for manoeuvre when the current politicians are off the scene and new political realities emerge?

The rational answer to most of these questions doesn’t lead you to a private sector model for retailing cannabis – at least not immediately and certainly not without very tight controls.  And if you are sceptical about legalisation anyway and worried about the community reaction and public health impact, this also leads you away from an untested approach that lets commercial interests, and their large investors, dominate.

In contrast, the liquor board model seems capable of controlling supply and moderating consumption, with age-verification a robust process. Why is it surprising that provincial politicians – many of whom may not support legalisation – would favour this familiar model over a free market approach that is unleashed with a Big Bang? Government-run retail stores may not be convenient, and to many foreign visitors to Canada they feel weird and anachronistic, but they work.

There will also have been very real practical considerations bearing on the minds of Ontario’s legislators. The speed and ambition of the federal legalization plans have left provinces reeling. Even where it promises major economic opportunities, the timeline until July 2018 is very truncated, and has left provincial authorities anxious that they have too little time to prepare.

Every province will be working hard to assemble new teams, draft legislation, stand up new regulatory structures, hire staff, train and fund police and municipalities, devise and commission public health initiatives, and on and on. This is suddenly a very big and complex undertaking on top of everything else that provincial governments already do.

If the context had allowed provinces three years to prepare, potentially other more sophisticated hybrid retail models would have been favoured, but Trudeau’s policy remains to legalise by July 2018 and that is a major constraint on creative policy-making. 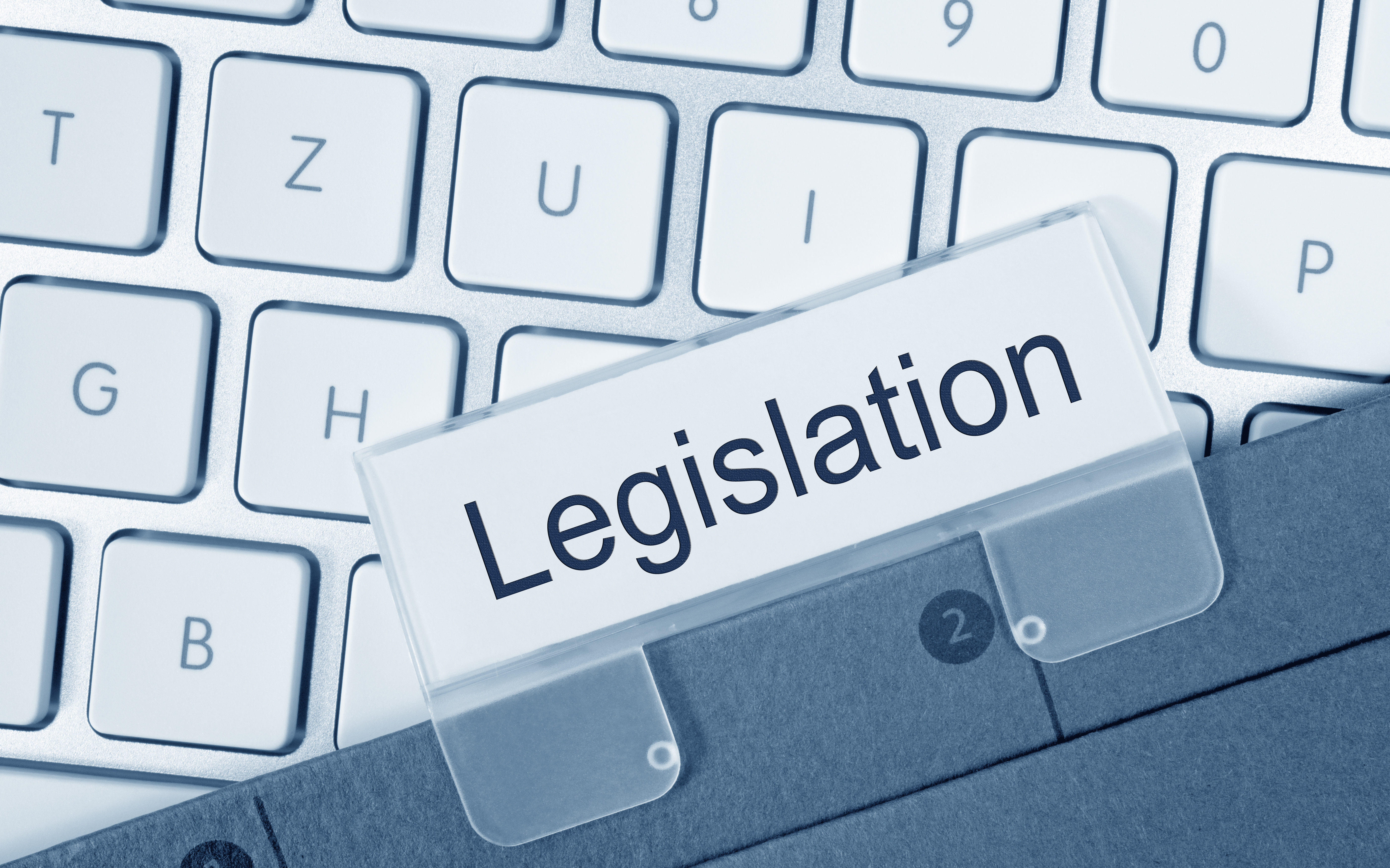 The critics are right about the economics and the market fundamentals: Ontario’s monopoly supplier model will not encourage innovation or maximize consumer choice, nor will it adequately keep up with demand, or hold distribution and retail costs down, and therefore a continuation of the black market, with all its negative effects, is all but inevitable however cannabis is priced and taxed.

And yet, it does offer some clear political advantages. It is far less risky, and it will keep the government in control for the crucial early days of the new market. It will allow a staged roll-out less likely to disrupt communities and undermine public health initiatives. And it will reassure voters – a large minority of whom, let’s remember, do not favour legalization at all.

Once the market is functioning and real consumer behaviour can be monitored it is feasible that a more relaxed regulatory model could be adopted. This may not prove to be the best model, and Ontario can take the time to learn the impact and as data emerges, build an understanding of what changes might enable it to work better. That option doesn’t exist if they unleash market forces right at the outset and hope for the best.

It also matters what the public feel comfortable with, and one poll released days after the plan was announced showed majority public support from Ontario residents, suggesting the politicians may have correctly judged the public mood. After all, the process to legalise cannabis for adult Canadians is a matter of law; but how and where this drug is produced, distributed, priced and sold is about so much more than the law.

Public attitudes, the wider social context, the capability of government and the political timeframe, all combine to help explain the Ontario proposal: a government-run model – unimaginative, dated, restrictive and suboptimal from a consumer point of view – but not irrational. For liberals and free-marketeers, it may look bad, but it is far from mad.

Blair Gibbs is a former UK government official who served as an advisor to the former Mayor of London Boris Johnson and the Justice Secretary Michael Gove. He is advising Volteface on criminal justice policy and developments in Canada. Tweets @BlairG1bbs