Prop 64: Perfect is Not The Enemy of Good

Last week, I explored the history of efforts to legalise cannabis in California in part one of my three part look at Prop 64, the controversial ballot initiative that could finally usher in a regulated market for recreational pot use in the Golden State.

Now it’s time to face the hinted-at controversy head on.

Despite a growing desire across the US to end the war on cannabis, many Californians who would otherwise support reform have spoken out against Prop 64, and although polls still show majority support for the new laws, it’s far from certain that Californians won’t reject regulation once again.

The arguments being used to convince voters to say no to Prop 64 are many and varied. On the one hand there are your typical, prohibitionist polemics from the likes of the private prison industry, solely designed to terrify voters into rejecting any kind of reform on the grounds that drugs are bad (and punitive drug laws are good for business). But what sets the discussion around Prop 64 apart from most legalisation arguments is that many of those opposed to the initiative do in fact support reform and regulation.

Key among those is Dennis Peron, the ‘father’ of medical cannabis in California, and author of Prop 215, the 1996 ballot initiative that started the medical marijuana revolution in the United States. In a recent exclusive interview with merryjane.com, Peron summed up the mood of many cannabis activists and enthusiasts when he stated that,

“Any government involvement is bad. The government fucks it up. We rely on the government too much. Prop 215 had no government, no bureaucracy. Prop 64 is only about money and power…

Peron was speaking during a tour he made of Humboldt County, aimed at convincing farmers there to reject Prop 64. His is a common sentiment among cannabis advocates – that corporate interests are getting too good a deal from new laws, and that rather than implementing new regulations, the government should simply back off and let growers get on with it. The main concern for many, it would seem, is that smaller growers will be pushed out by the cannabis equivalent of ‘Big Tobacco.’ 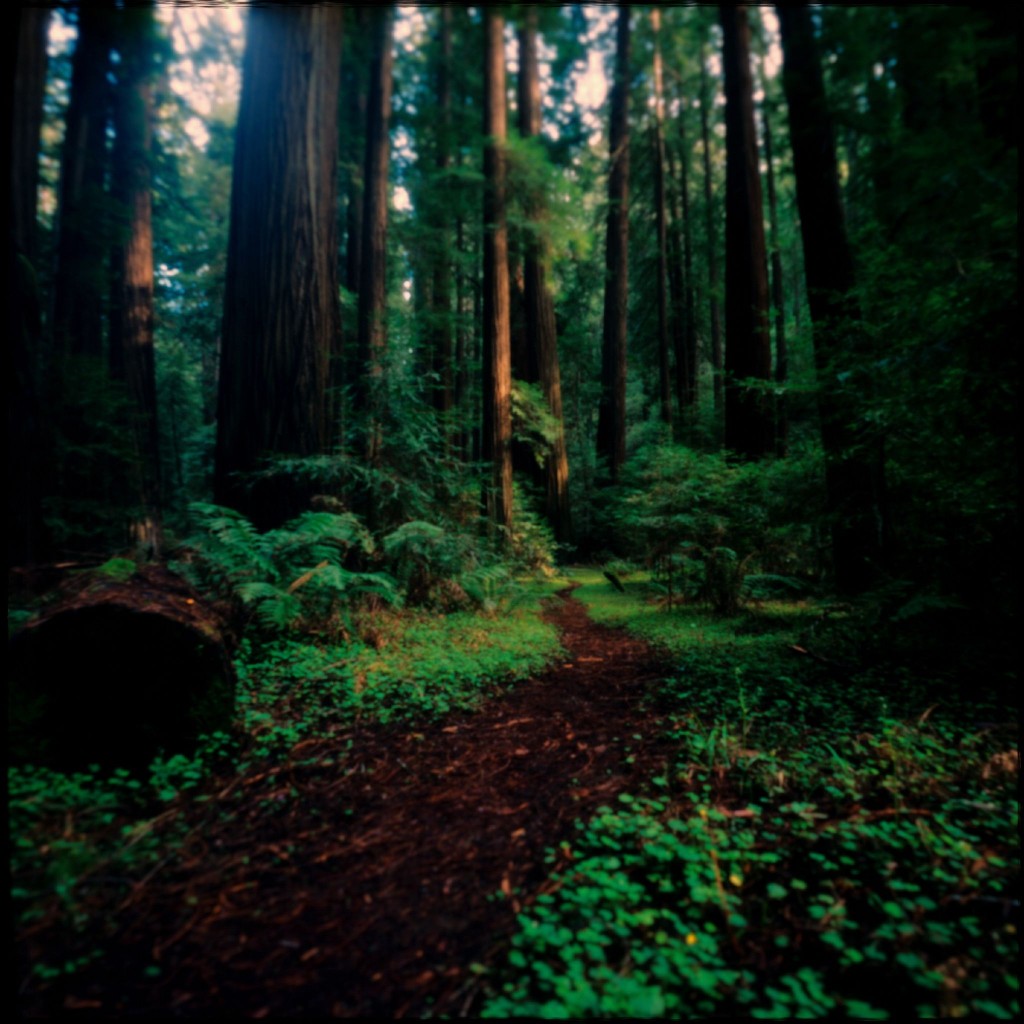 Last year, the Humboldt Growers Collective wrote on its blog that,

“With looming legalization, Humboldt Growers is moved by a keen sense of urgency, a concern that Humboldt County small farmers, with their exceptional product, will be cut out of the medical trade.”

This is, in fairness, a valid concern. Land in California’s ‘Emerald Triangle,’ an area famed for its high quality cannabis, has reportedly been selling rapidly, and at hugely inflated prices, to outside interests in recent months. But is it really enough of a reason to reject legalisation? Russ Belville, marijuana reform activist and host of the Russ Belville show on cannabisradio.com, explained to me why he believes those opposing Prop 64 are misguided,

“California proposes to legalise one ounce of cannabis for possession in public, of which 8 grams can be cannabis concentrates. A system of commercial production and retail will be created, allowing adults to shop in safe, secure shops that check ID. An excise tax of 15 percent is added, along with a cultivation tax of $9.25 per ounce. Or an adult can cultivate six cannabis plants of their own indoors and possess all of the cannabis harvested from the crop.

“California’s recreational cannabis legalisation doesn’t infringe of the rights of medical cannabis patients; they are still allowed to possess and cultivate whatever their doctor deems medically necessary. It does, however, retroactively apply to those who’ve been convicted of marijuana crimes that now have reduced penalties or are no longer crimes. Thus, many prisoners and probationers in California will be freed early and have the opportunity to clear their records.”

Belville’s view is that whilst Prop 64 may not be perfect, it makes no sense to reject it on that basis when the alternative is continued prohibition and the criminalisation of cannabis users. They shouldn’t let the perfect be the enemy of the good. As he pointed out in a recent article for High Times,

“Last year there were nearly 9,000 felony marijuana arrests in California. Proposition 64 amends the punishment for most felony cultivation and sales crimes down to misdemeanors retroactively (see section 11362.8). That means people who are felons today, whether they’re sitting in a prison now, currently on probation and parole, or they even served their time long ago, will no longer be felons and, if still jailed, will be eligible for early release.”

In other words, Belville argues, by rejecting Prop 64, Californian’s would be voting for further criminalisation, and would be rejecting the chance to get convicted ‘cannabis criminals’ out of jail. It would seem to be an act of extreme selfishness, especially when you consider that Prop 215, the medical marijuana law that opponents of Prop 64 want to cling to, did not actually legalise anything, and was far from perfect itself when it was first introduced. As I explained last week, it has been tweaked and added to many times over the past two decades, to the point that medical marijuana in California now is almost unrecognisable compared to how it was in ’96. 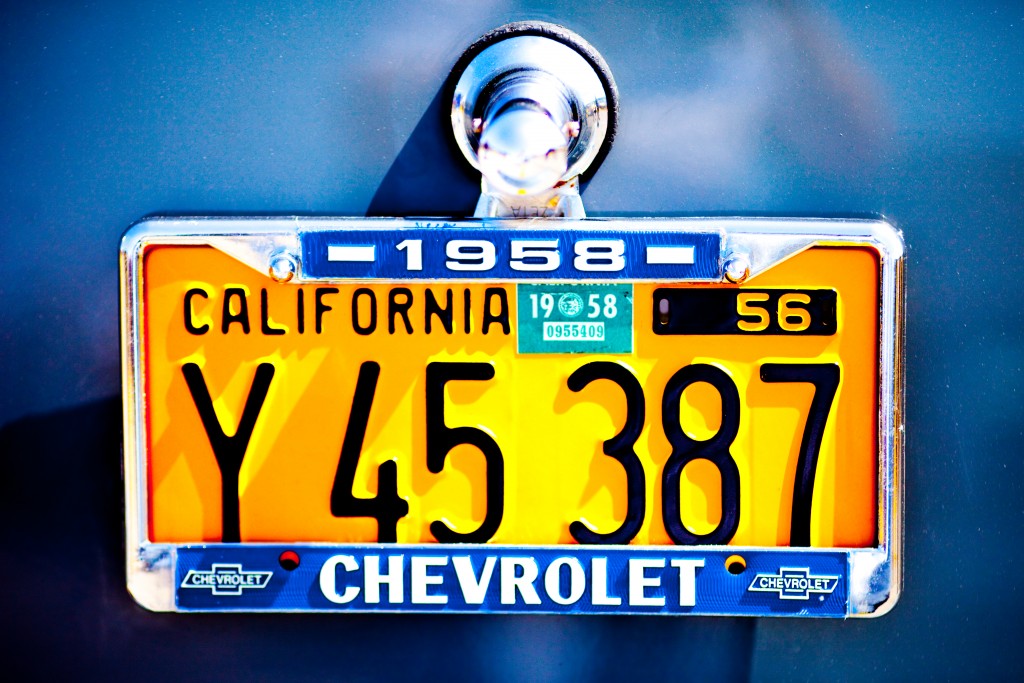 Another key argument among opponents of Prop 64 is that, should it pass, it will still see Californians locked up for cannabis. Whilst this is technically true in some cases, Prop 64 does not create any new offences, and drastically reduces the penalties for those that already exist. Chris Conrad, a “well known author, consultant, public speaker, and cannabis expert witness,” has produced an easy to understand chart showing how marijuana crimes and the penalties for those crimes will change under the new law should it pass. It’s a must read, and clearly shows that whilst far from perfect, Prop 64 dramatically improves on the current status quo.

Campaigning against Prop 64 has also put a whole bunch of supposed reformers in bed with some extremely unsavoury people. Chief among them is Kevin Sabet, founder of Safe Approaches to Marijuana, and a man who, among many other things, has claimed that “smoked marijuana is not medicine,” and “current medical marijuana programmes are a joke.” In other words, the personification of everything about Prop 64 that they claim to be opposed to. It’s a truly bizarre partnership which, whether successful or not, is bound to have repercussions for those involved.

It’s difficult to know for sure why so many Californian cannabis producers and users are so up in arms over Prop 64. Many of them seem to have genuine – if misguided – concerns, probably exacerbated by the complexity of the proposed law, and the way it has been written. But it has also been noted by some that those most vocally opposed to Prop 64 do, in some cases at least, seem to be the ones who stand to lose money if it passes. Wanting to keep a lucrative market to yourself in the face of new competition may be the American way, but it certainly doesn’t sit right with the millions of activists campaigning for an end to the war on cannabis worldwide, who are looking at California with increasing incredulity.

Unfortunately, what many of those on both sides of the debate in California and the wider United States have, for the most part, failed to mention, is the potential international impact of Prop 64. Whether it passes or not, the repercussions are going to be felt across the globe. Here in the UK the effect of a Yes vote will in all likelihood not be felt immediately. The pressure on the Conservative government would increase, but in reality we are still a long way from meaningful reform, and are never going to be at the front of the queue of countries wanting to emulate California on this issue. That said, a regulated market in the world’s eighth largest economy, combined with the success of similar markets in four other states plus the District of Columbia, and potentially four more after November 8th, could well be the tipping point that sees legal cannabis sweep the globe. 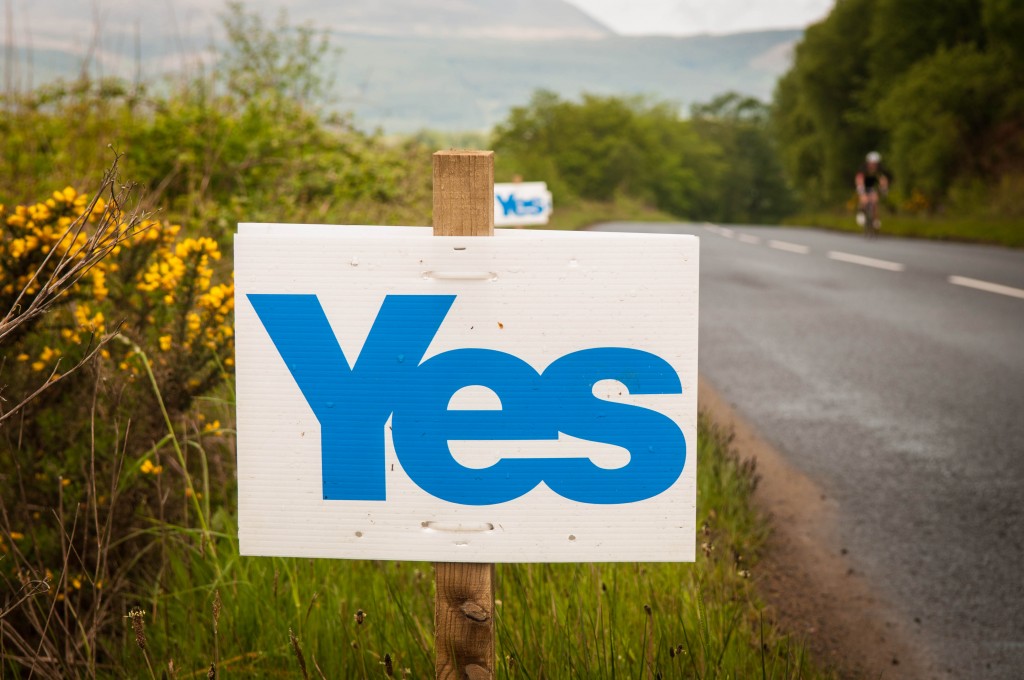 The UK’s Transform Drug Policy Foundation are so convinced that November 8th will be the tipping point for worldwide legalisation that they have produced an updated version of their book How to Regulate Cannabis: A Practical Guide. Steve Rolles, Transform senior policy analyst and the book’s co-author, said:

This is the beginning of the end of cannabis prohibition. Polls show that Californians are highly likely to repeal this bad law so that their government takes control of cannabis supply from gangsters. They recognise that the so-called ‘war on drugs’ has conspicuously failed to protect young people, promote health or reduce crime. From Canada to Uruguay, and from Jamaica to Spain, more and more jurisdictions are regulating cannabis. But California’s size makes it the real game-changer. It will inevitably lead to the end of both US federal prohibition, and the international prohibition on cannabis – with the UK following suit sooner rather than later.

In contrast, however, should California vote No on Prop 64, the effect could be catastrophic for legalisation efforts on this side of the Atlantic. Politicians in the UK have never looked at California’s medical marijuana programme as anything other than an example of the worst case scenario in terms of what a legal market could look like. Images of gaudy shopfronts adorned with pot leaves are frankly terrifying for the vast majority of Middle England, and unfortunately that demographic decide elections. If even liberal California is seen to reject legal cannabis – regardless of why – it will inevitably be used as ‘proof’ that the traditionally conservative British populous would never vote for it.

Whatever small gains we have made here in recent years will be stopped in their tracks, and unlike California – where residents of Santa Clara county are being asked to vote on an incredible 129 different issues – referenda are rare in the UK. Drug policy here may be influenced by the will of the people to some degree, but ultimately it is up to politicians to make legislative changes. If they see cannabis legalisation failing in places where support is supposed to be high, those changes suddenly become even less likely than they already were.

Before any reform-minded Californians pass on Prop 64 in the hope that the ballot of their dreams will emerge a few years down the line, they should remember that the fate of their vote will have repurcussions far beyond their state’s, and event their country’s boarders. The global reform community is counting on them.

The Ontario Pot Plan Looks Bad, But It Isn’t Mad