This article was originally published on Talking Drugs.

As you know, one of London’s most popular nightclubs, Fabric, has been closed, and its license is being reviewed, after two drug-related deaths occurred within the venue.

After this news broke last week, Mr Khan, you pledged to “find an approach that protects clubbers’ safety” as well as the future of London’s nightlife. This is it: allow organisations to provide drug testing services in London’s clubs. 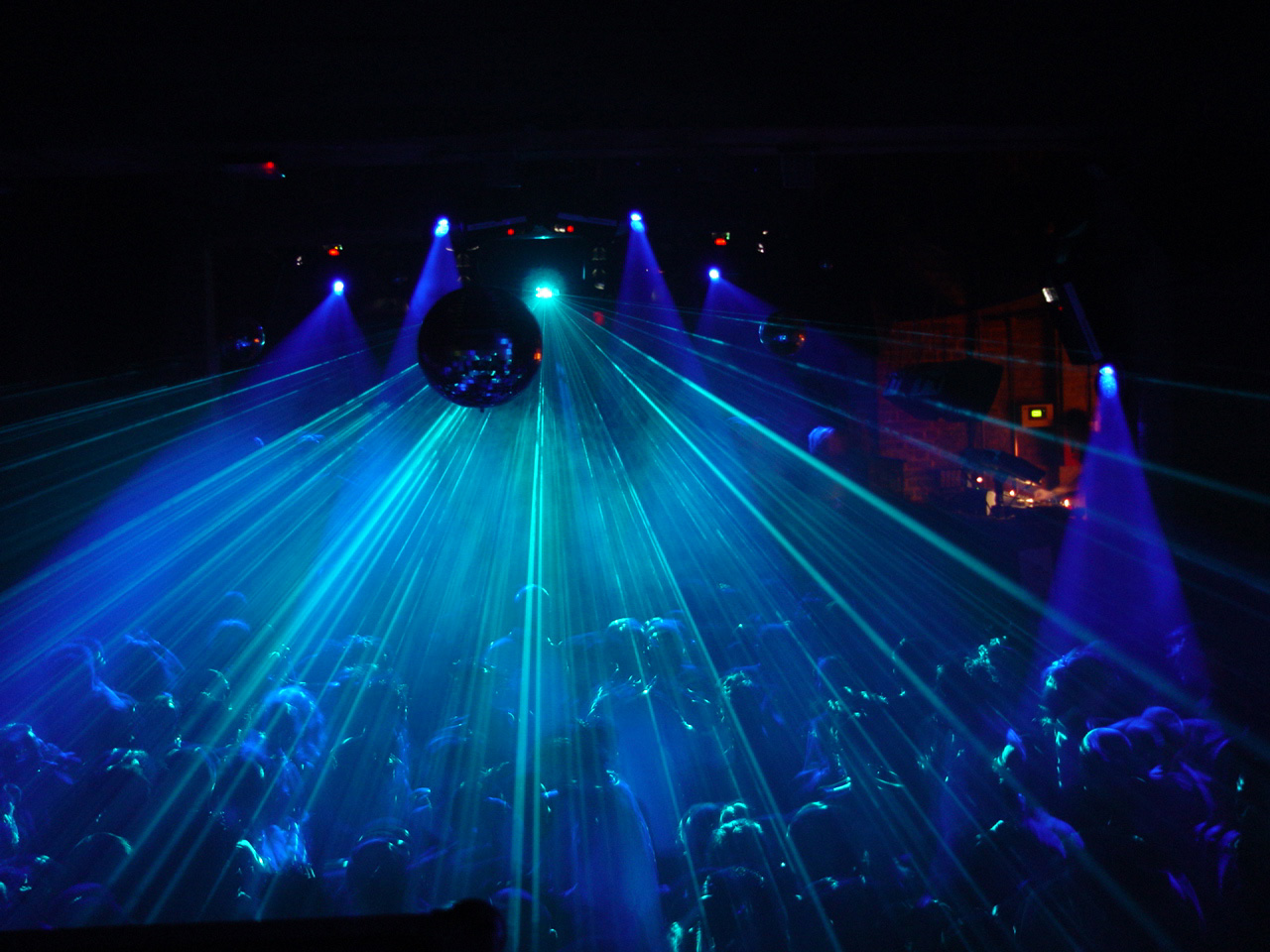 Consuming illegal drugs is made far more dangerous by the fact they are illegal. Unlike, say, someone buying a pint at the pub, a person buying a bag of MDMA can rarely be certain of its content, as it is unregulated. It may be 5 per cent purity, it may be 95 per cent. It may be mixed with caffeine powder, it may contain the potentially deadly PMA/PMMA contaminants.

This is why there are drug-related deaths at nightclubs and music festivals, particularly among young people. It’s not simply because they are taking illegal drugs – it’s because they cannot be sure what’s in them and how to dose accordingly.

History has taught us that, regardless of the legal consequences, people are going to use illegal drugs. Here in the capital, that is especially true. In the past year, Londoners are more likely to have used cocaine, MDMA, mephedrone, or ketamine, than people in any other part of England and Wales.

Our current approach of criminalising drug use, in the hope that it dissuades people from taking drugs, is a failure; the numbers of drug-related deaths in England, Wales, and Scotland are currently the highest ever recorded.

It’s time for the UK to change its approach to drug use – from criminalisation to harm reduction – and it’s time for London to lead the way with you at the helm.

Mr. Khan, you can reduce the risk that people are taking when they use illegal drugs without any extra spending or resources – in fact, you can even do so by reducing spending.

As Mayor, you are responsible for setting the Metropolitan Police’s priorities, so you must direct them to allow charitable organisations to test the contents of people’s drug purchases. In addition, you must ensure that police respect a ‘safe zone’ around drug testing sites, so people seeking services will not be prosecuted for possessing illegal drugs. 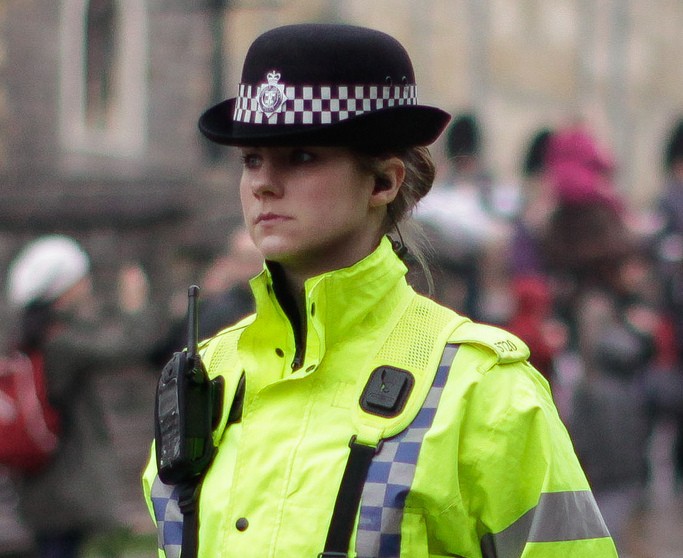 This approach is not without precedent. In July, The Loop – an organisation that conducts forensic testing of drugs – offered testing and safety advice for attendees. Professor Fiona Measham, The Loop’s co-founder, said drug testing “can help people make informed choices, raising awareness of particularly dangerous substances in circulation and reducing the chance of drug-related problems occurring”.

In the Netherlands, pill-testing began in the early 1990s. The Drugs Information and Monitoring System provides on-site drug testing at nightclubs and festivals, as well as a separate facility where people may bring their purchased goods to be tested. Results of tests inform people’s decisions on whether to use a drug, and if they choose to do so, how much to take in a single dose.

Although there are other factors involved, it is worth noting that the drug-induced death rate among adults in the UK is more than five times what it is in the Netherlands.

Allowing drug-testing is not promoting drug use, this is not saying that “drugs are OK”. This would be you saying, as an elected representative, that you care about the wellbeing of your constituents.

I am not asking you to devote any resources to this; you simply need to publicly announce that police will be instructed to not prosecute people for their involvement with drug testing – because this approach will save lives.

Avinash Tharoor is the policy and communications officer at Release and has worked previously as a communications consultant for the Drug Policy Alliance and as a freelance journalist. Tweets @avinashtharoor