The BBC World Service has been looking at successful government policies from around the world in an attempt to put them together to come up with a hypothetical ‘perfect country’. In the most recent episode, their focus fell on Portugal’s drug policy.

Back in the 1990s, Portugal was gripped by what many called a heroin ‘epidemic’. It was estimated that there were around 100,000 people using the drug by the end of the decade, and with that came soaring rates of HIV/AIDS among injecting drug users (the highest in the EU), and unprecedented levels of drug-related crime.

Something had to be done, and luckily for the Portuguese, their government recognised that a law-enforcement response to drug use clearly wasn’t the answer. Instead, they turned to João Goulão M.D. and a committee of experts, and tasked them with creating a new drug policy for the new millennium. What they came up with was a sweeping system of decriminalisation, the likes of which had never been tried in Europe since the signing of the Single Convention on Narcotic Drugs. 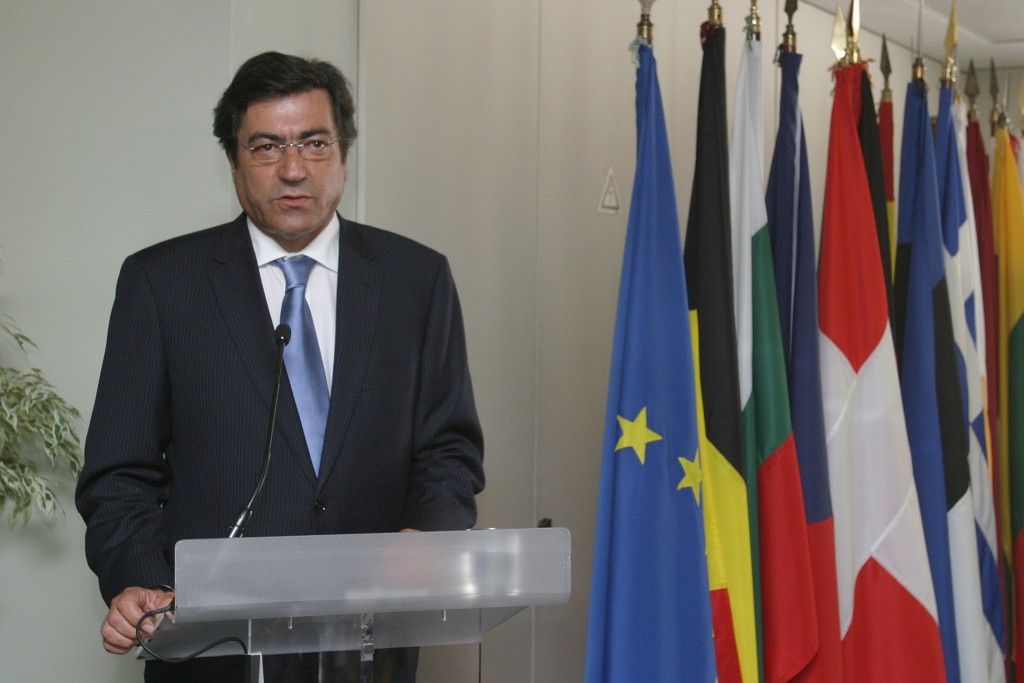 By removing criminal penalties for the possession of small amounts of drugs – up to 10 day’s worth – and instead treating drug use as a public health issue, the Portuguese authorities hoped to halt the spread of disease, free up police time and money, and end the stigma surrounding drug users.

Critics claimed that drug use would increase without the threat of prison, and that Portugal would become a hub for so-called ‘drug tourism’. But as the BBC programme makes clear, these fears were largely unfounded. Levels of drug use in Portugal are now considerably below the European average. There are only 3 overdose deaths per million citizens, compared to an EU average of 17.3 (the UK has 45), and HIV rates linked to drug use dropped by 13% in just 5 years. Those critics are now near-unanimous in their support of keeping decriminalisation in place.

Decriminalisation is not a magic bullet

In the context of the BBC programme then, when asking whether Portugal’s drug policy deserves a place in the ‘perfect country’, the answer seems pretty cut-and-dried. It has clearly been a huge success. But to the great credit of those involved in making the programme, they didn’t stop there.

Because, as Henrietta Moore, Director of the Institute for Global Prosperity at University College London, and resident academic on the My Perfect Country series points out,

“Decriminalisation is not a magic bullet. It has to come with a raft of other measures. Supporting people in housing, in education, in public health, helping with employment, and so on. It can’t act on its own.”

What this means is that whilst there may be a consensus among experts (if not politicians) that the current methods of incarceration and eradication are ineffective and harmful, there is no such consensus when it comes to the question of what we should do instead. Simply decriminalising drugs will not necessarily solve any problems on its own.

Moving away from Portugal, the programme spoke to Tony Duffin, Director of the Ana Liffey Drug Project, an organisation that promotes harm reduction and evidence-based drug policy in Ireland.

“Criminalising people for using drugs is not an effective policy, full stop. It’s also hugely expensive, most recently an expert group at the London School of Economics concluded that drug policy globally needed a massive shift in spending from law enforcement to health care, so there’s a lot of evidence out there in terms of how we should spend taxes and funding for drug services and how we treat people who are addicted.”

Organisations such as his will play a key role in maximising the beneficial impact of decriminalisation in any country in which it becomes policy. By reaching out to drug users on their own terms, NGOs like the Ana Liffey Drug Project help to end the stigma attached to drug users, something which simply changing the law cannot do alone. 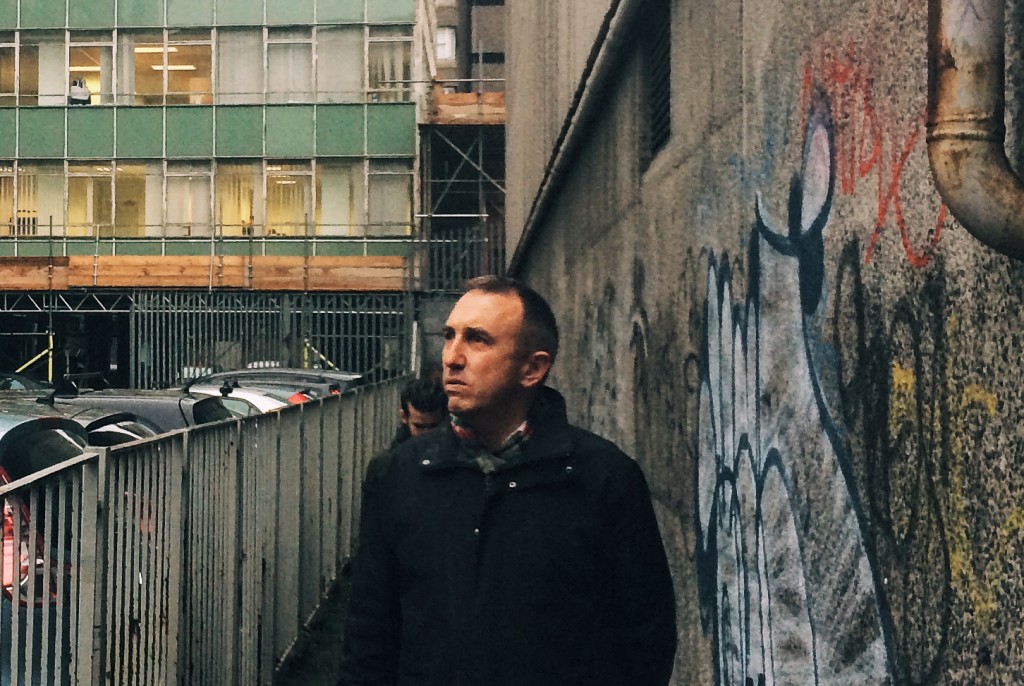 Tony Duffin behind the department of Health, Dublin, on our photo essay tour

Another area in which such organisations are vital is in educating the public, and undoing decades of fear-mongering about drug use. As Tony Duffin explained,

“Ireland has had a drug problem for the best part of 3 to 4 decades, it has expanded across urban areas and across rural areas. And people have been on a journey to come to understand the negative effects that criminalisation has. For many of those people it’s their children that have ended up in prison and it’s their children that are ending up dead. The politicians are listening, broadly, in fact there was a justice committee sub-group looking at decriminalisation, and of the 87 submissions to that sub group 86 were positive, so that’s quite overwhelming.”

Such organisations do exist in Portugal, too, and have had great success in bringing drug users out of the shadow of stigmatisation and into treatment. But this idea that drug users necessarily need treatment is in itself is a problem, and something which should be improved upon should other countries choose to decriminalise – there is, in many people’s opinion, too heavy an emphasis on getting people off drugs, and treating them as ‘diseased’.

Remove stigma around drug use

Whilst this may be helpful for some individuals, it is worth remembering that something like 90% of all drug use is non-problematic, and does not require treatment of any kind. Forcing users to ‘get clean’ might rid them of the stigma caused by being branded a criminal, but rather than allowing them the freedom to live their lives, it burdens them with a new stigma – that of being diseased.

Regrettably, this issue was not really explored by the BBC’s programme. Whilst they correctly pointed out the need to place decriminalisation in Portugal within the context of wider welfare reforms, as explained by Professor Alex Stevens of Kent University, there was little in the way of criticism of what is a key aspect of this policy.

The conclusion to the programme asked its contributors whether or not Portugal’s policy deserved a place in their ‘Perfect Country’, and they all agreed (with some provisos) that it should, which is great to hear on the BBC. As a piece of informative, educational radio, I’d have to say (with some provisos of my own) that this programme did a pretty fine job of summing up, for the layman, what has on the whole been a staggeringly successful drug policy.

Listen to the whole programme, My Perfect Country: Portugal, here and see our photo essay of our tour with Tony Duffin here.

An Open Letter to Sadiq Khan