A problem of ‘joint’ use: exploring the interplay between cannabis and tobacco

“Do you remember what to do? Inhale from the joint for four seconds, hold that breath for 8 seconds, then exhale and break for 30 seconds. Ready? OK, 3, 2, 1, and inhale…”

It is a rainy Tuesday afternoon and I am handing a “joint”, “spliff”, or “doobie” to a relatively nervous participant. But this is no ordinary joint. I have painstakingly (and legitimately) sourced ‘placebo’ forms of both tobacco (lacking nicotine) and cannabis (lacking THC; the active ingredient that gets you high), as well as the real ‘active’ forms of both. In terms of smell, burn and taste the different forms are indistinguishable and the joint could contain any combination of active or placebo tobacco and cannabis. Neither they nor I know what combination they are about to smoke.

Why have I gone to such lengths for a joint? Cannabis and tobacco are two of the worlds most commonly used drugs, alongside alcohol and caffeine. Across Europe, they are usually smoked together in joints, pipes, bongs or blunts. Classically, cannabis makes one feel euphoric, often called being ‘stoned’, but can also produce transient memory impairments and food cravings known as ‘the munchies’.  More worryingly, it has been linked to the incidence of psychosis.

It is well known that nicotine improves concentration, memory and attention, but tobacco smoking (the main form of nicotine delivery) causes heart disease, stroke and cancer; the leading killers worldwide. It is also very addictive – much more so than cannabis. About 67% of people who try tobacco become addicted compared to only around 9% of people who try cannabis. So when we talk about the harms of cannabis, is tobacco really the elephant in the room? 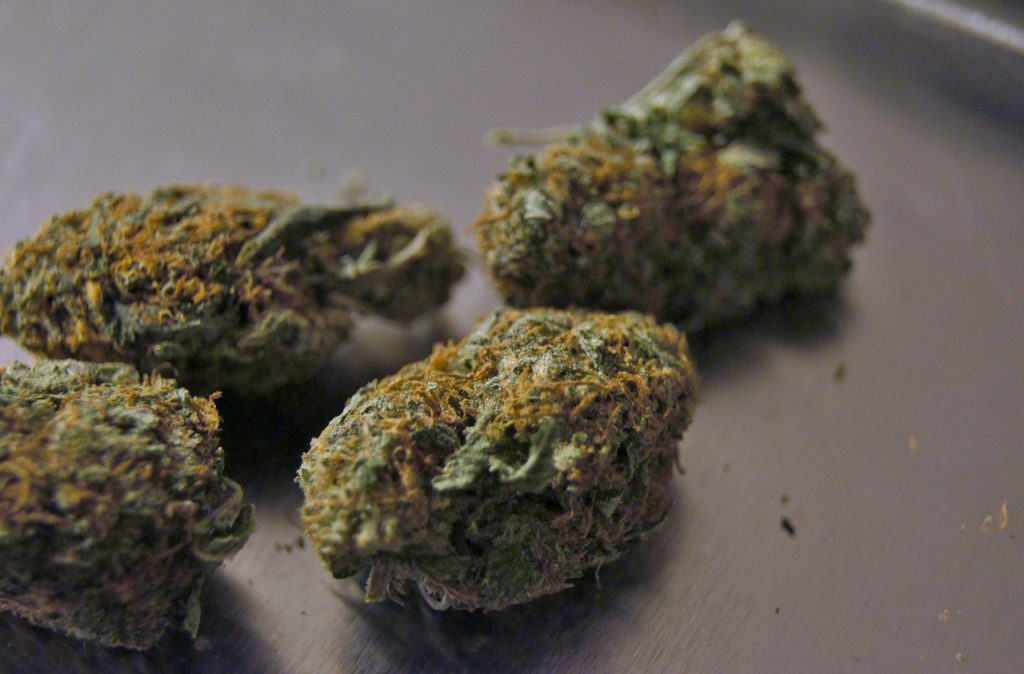 Well, I started by asking just how popular is this co-use?

The available data came from the Global Drug Survey, which asks people across the world about their drug use. We surveyed over 30,000 cannabis users from 18 counties about their favourite way to smoke cannabis, with or without tobacco. We found huge global variation in how the drugs are used together. Across Europe, smoking cannabis and tobacco in joints is the norm (about 75% of respondents use it this way in the UK). In the US and Canada, the most popular way to smoke cannabis is on its own, without tobacco. In Australia and New Zealand, people use a combination of the two methods.

Consistent with the insidiously addictive nature of tobacco, we found that if you tended to smoke cannabis with tobacco, you had less motivation to quit using the drugs themselves.  This means that many people are exposing themselves to a “reverse gateway” by mixing the two drugs. Rather than the dubious (doobie-ous?) idea that cannabis leads to ‘harder drugs’, I would argue that that harder drug is tobacco, which then in turn, drives more cannabis use.

So why would people smoke tobacco with their cannabis in the first place?

I reasoned the huge popularity of this co-use might be because of the way the drugs make you think and feel whilst you are high. That is, the reason I am standing in the rain passing a participant a carefully prepared joint; is to find out if the combination of cannabis and tobacco affect you differently to either alone.

It seems they might. I found that cannabis and nicotine had opposite effects on memory, with cannabis impairing and nicotine improving. Interestingly, the nicotine also seemed to partially offset memory impairments typically caused by cannabis. It seemed unlikely that memory performance was the main reason people put tobacco in their cannabis together, however. 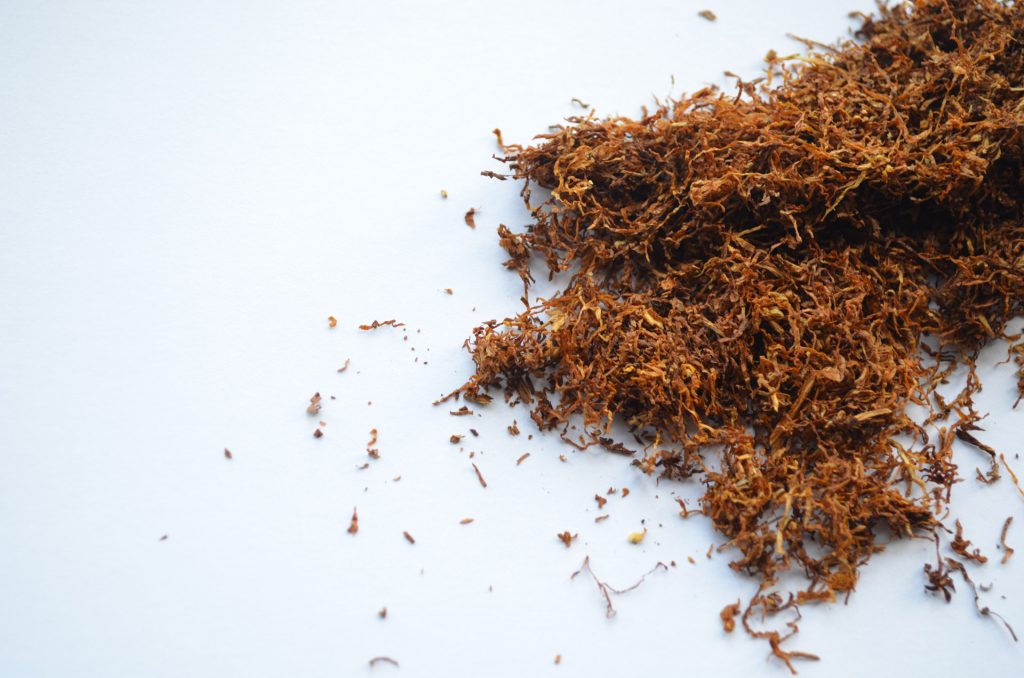 Drug users tend to care most about the high they get from a drug. In my carefully controlled experiment, I found adding tobacco to cannabis joints did not affect how ‘stoned’ people got, contrary to popular belief. It did however produce more extreme changes in heart rate and blood pressure, potential risk factors for heart disease. Adding tobacco to cannabis doesn’t make the drug more pleasurable but does have the potential to cause more harm.

A simple, clear public health message emerges from all this. Perhaps, rather than demonising cannabis, we should encourage users towards not using tobacco. Bottom line: If you’re going to smoke cannabis, don’t smoke it with tobacco.

Demonising cannabis has become the norm to some extent, however, there are many parts of the cannabis plant that may have therapeutic value. Cannabidiol, the non-intoxicating cannabinoid in cannabis has been shown to have anxiolytic properties that may indeed help with withdrawal from tobacco and also cannabis itself. This is an emerging field and everyone is keen to know if cannabidiol will be a useful medicine in the future.

With the current shifting political environment surrounding cannabis across the world, it is ever more important to develop simple, harm reduction strategies.  Its important that we focus on the powerful relationship between cannabis and tobacco, especially amongst young people, where cannabis is incredibly popular. Maybe good things can come from smoking a joint in a rainy car park after all.

Chandni Hindocha is a PhD student in Mental Health at the Clinical Psychopharmacology Unit, UCL.

Volteface Long Read: An Insight into Drug Testing Facilities in the Netherlands