As UNGASS draws to a close over in New York City, The Guardian have published a bold editorial on cannabis use and psychosis.

Drugs policy in the UK is not actually made in smoke-filled rooms but it might as well be. The mixture of befuddled optimism with a lack of urgency that characterises official thinking about cannabis has had dangerous results.

Getting on for 50 years of prohibition, vigorously defended in principle but lackadaisically enforced in practice, have produced a situation that combines the disadvantages of tolerance and criminalisation.

Two generations of parents now know that it is not as dangerous as official propaganda told them, but this leads to a reluctance to admit that the habit has any real dangers at all

The Guardian have entertained a wide range of perspectives on cannabis in recent months, but the editorial marks a bold stance: proposing that the UK legalise and regulate cannabis to protect young people from putting their mental health at risk in later life. 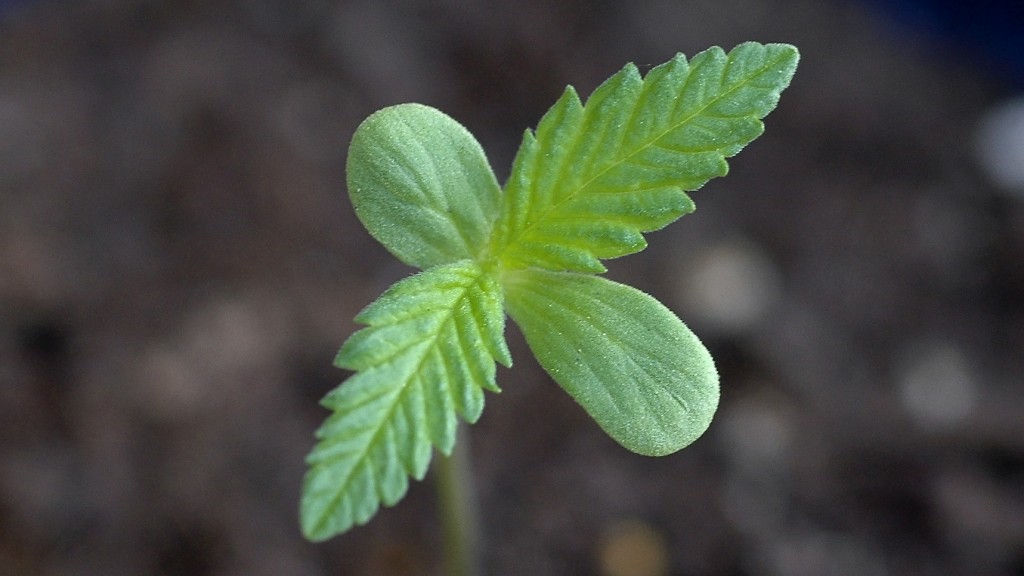 Recent reports claim that an alarming number of young people in the UK are now suffering from mental health issues as the result of smoking large amounts of ‘Skunk’ (the most common type of cannabis available on the black market) in their early teens:

There are more than 13,000 under-18s in treatment for the consequences of heavy cannabis use in England, and the largest age group among them are 15-to-16-year-olds. This suggests very widespread consumption among younger teenagers in some parts of the country, since problems don’t normally develop until after smoking large quantities of powerful weed. The problems that can arise from such abuse are devastating. Psychotic breakdowns smash up lives and can lead to full-blown schizophrenia. This is a small risk of a dreadful outcome, something well worth a proper public health campaign

The Guardian have brought a sense of urgency with their contribution to the debate around drug reform in the UK. Though their proposed methodology may alienate some reformers, it’s the heads of the unconverted who they hope to turn with this provocation.

It might seem paradoxical to claim that the increasing evidence of the danger of cannabis to some users is an argument for legalisation. But an open and regulated market is easier to control than one whose existence cannot be officially sanctioned. That argument will take years to win. In the meantime, a public health campaign, aimed squarely at vulnerable teenagers, should be an urgent policy priority 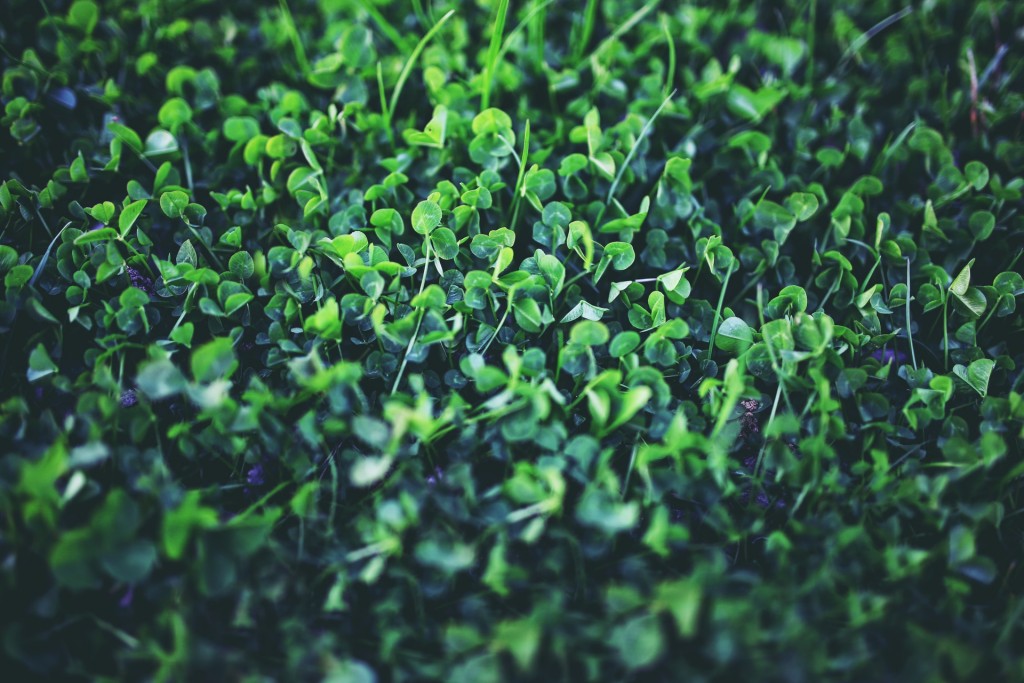 Cannabis has an image problem in the eyes of the press. However, I would argue that this is in fact a case of mistaken identity, with ‘evil-twin’ Skunk largely to blame for these parent-ruffling statistics.

Reformers will follow the resulting tremors of The Guardian’s polemic with intrigue. A different strand of cannabis advocacy, one that concedes cannabis’ potential for abuse (just like any other substance) may well begin to gain some purchase in the concerned minds of voters across Middle England.

Stay tuned next week for our feature investigating the 13,000 under-18s in treatment for ‘cannabis abuse’ in the UK.

Drug Welfare at Irish Festival for the First Time