“Rugby Playing Teen Hacks Off His Own Penis After Smoking Skunk.” It sounds like a headline from the 1930’s Reefer Madness era USA, but it is in fact a story that has found itself prominently featured in a wide range of British tabloids and broadsheets in recent days.

The story itself centres around an interview given to BBC Radio 5 Live by the father of an unnamed male from Sussex who, the father claimed, became psychotic after smoking ‘skunk,’ and repeatedly stabbed his own mother before cutting off his own penis. During the interview, the father explained that his son had become addicted to skunk and, as a result, “switched from a very bright, bubbly lad to what one can only describe as a waste of space…He became delusional and he used to sleep with a tennis racket in his bed because he thought people were living in the walls.”

As a result of this clearly horrific episode, the father had lent his support to calls from Lord Monson for a ‘war on skunk,’ including the reclassification of ‘skunk’ from Class C to Class A, and the decriminalisation of less potent strains of cannabis. The campaign is a strange one, predicated as it is on the idea that skunk is some kind of easily-defined ‘other’ – cannabis, but not cannabis.

It’s not a campaign that makes a great deal of sense. The implementation of its aims would in all likelihood be completely unworkable, and would simply lead to more confusion, and more harm, as the police struggled to work out whether to arrest someone or let them go on their way.

What the campaign does do, however, is highlight the current media fascination with ‘skunk.’ It has become the drug scare of the moment, linked to everything from tooth decay to terrorism and, of course, to psychosis. But the fact that Lord Monson’s campaign to reclassify it now has the support of this particular father is of great interest, because if nothing else, it proves that this hysteria is far from new. It is, in fact, a cycle of overblown scaremongering that has been ongoing since the very beginning of drug prohibition. 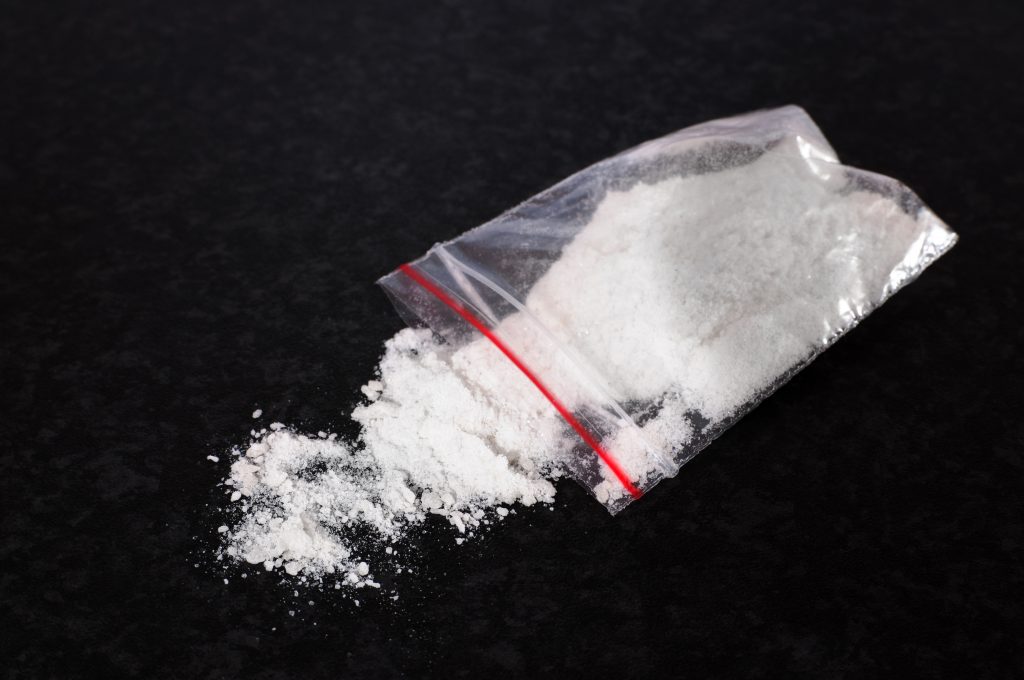 ‘There was one crucial difference in the earlier reporting of this incident, however. The drug in question back then was not skunk, but mephedrone..’ (Photo: London Friend)

The reason for this is simple: it seems very likely that this story has been reported before, multiple times. In early 2014, many of the same media outlets that have reported it this time around ran an almost identical story. A teenager, from Sussex, had stabbed his mother and cut off his own penis whilst under the influence of drugs. The story reappeared again in 2015, when the teenager in question was sentenced. Of course, since the man interviewed on Radio 5 Live requested anonymity for both himself and his son, we cannot know for sure that it is the same story, but it seems pretty unlikely that this exact situation has happened twice, particularly not in the same area.

There was one crucial difference in the earlier reporting of this incident, however. The drug in question back then was not skunk, but mephedrone, the formerly-legal high often referred to (at least in the press) as miaow-miaow, or m-cat. Cannabis was mentioned, but it was very clear that the drug that was blamed at the time was mephedrone.

So why the sudden change in reporting? Well, if you cast your mind back to the late noughties and early ‘10s, it was mephedrone that was making headlines, not skunk. Mephedrone was the new terror; according to the scare stories of the day, it turned people into flesh-eating zombies with superhuman strength. It was, unsurprisingly – but against all actual evidence – banned from sale in 2010, but in the space of a few years it had gone from unknown chemical to nationwide drug scare, following a pattern that started in the late 1800s and has been happening with clockwork regularity ever since.

The relationship between the mainstream press and drugs is complicated, but is too-often based on the premise that scare stories sell papers, whereas nuanced discussion of the scientific evidence does not. As a result, newspapers have long played a crucial role in the birth and spread of drug panics.

The cocaine panic in the late 1800s and early 1900s provided a blueprint for future scares by first linking cocaine use to a minority group – in this case African Americans – before blaming the drug’s use for violence and insanity among that group and beyond.

In 1903, the New York Tribute printed a statement by one Colonel Watson of Georgia which claimed that:

Unquestionably the drug rapidly affects the brain and the result has been that, in the South, the asylums for the insane are overflowing with the unfortunate victims.” He went on to assert that “Many of the horrible crimes committed in the Southern States by the colored people can be traced back directly to the cocaine habit.

Similarly, one of the USA’s first drug crusaders, Hamilton Wright, inflated statistics and invented stories to support his cause. He claimed, for example, that Southern police officers were being forced to acquire larger calibre guns in order to counter the ‘negro menace’ of cocaine-induced psychosis which, he said, caused black men to rape white women. Dr Christopher Koch, another anti-cocaine crusader, was quoted as saying that “Most of the attacks upon white women of the South are the direct result of a cocaine-crazed Negro brain.”

In both cases, these claims were repeated without evidence or meaningful challenge in the popular press, and as a result helped pave the way for federal cocaine prohibition. A 1914 New York Times article, for example, proclaimed: “Negro Cocaine ‘Fiends’ Are a New Southern Menace: Murder and Insanity Increasing Among Lower Class Blacks Because They Have Taken to ‘Sniffing’.” 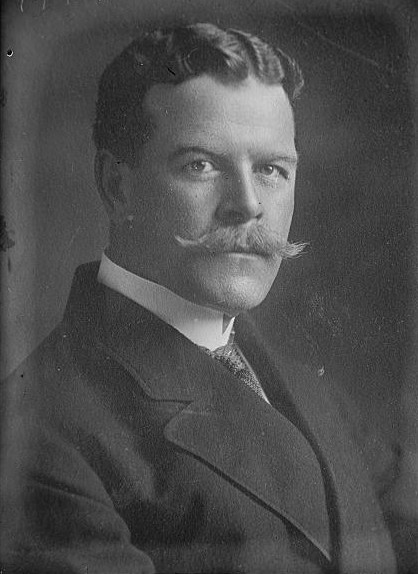 This same pattern has been used to demonise everything from opium (outlawed in San Francisco even before the cocaine scare as a result of anti-Chinese racism and stories of it, again, causing foreigners to rape white women) to crack cocaine in the 80s and ‘legal highs’ even more recently. It was also, of course, one of the main reasons for the prohibition of cannabis – Mexicans, in that case, being the ones who were supposedly becoming insane and violent after consuming it.

At every step of the way, the press has for the most part gone along with the narrative, and helped elevate often completely fabricated stories to the level of scientific truth. The switch from mephedrone scare to skunk in the story of the teen who attacked his mother and himself shows that this desire to create panic is still alive and well.

Which isn’t to say, of course, that this particular story is fabricated, or that the drugs involved played no part in the attack at all. One of the reasons these drug panics have historically been so successful is that there is usually a kernel of truth to their fears. Both mephedrone and high-potency cannabis have been linked to transient psychosis, and should never be considered completely harmless.

But the unbridled fear created by a national press (and judiciary) that is willing to place the blame solely at the feet of one substance or another – and which, in this case, seems willing to change its mind about which substance is to blame based on whichever drug panic is currently in vogue – makes it almost impossible to have a grown-up national discussion about the relative harms of drugs and how their legal status affects increases those harms and creates myriad others.

If the current media furore surrounding ‘skunk’ is to continue, then history tells us it will inflate genuine fears about the effect of cannabis on mental health to the point where they can no longer be discussed rationally, ignore the social and economic costs of further criminalisation – not to mention the utter unenforcability of such a policy – and will lead to ever greater harm for cannabis consumers. It does not have to follow the pattern of every other drug scare, but unless journalists are willing to ask questions and report the evidence, it seems likely that it will.