In Their Own Words: The Story of the UK’s Cannabis Social Clubs

On the eve of the largest event in the UK cannabis calendar – Product Earth Expo, we invited Stuart Harper and the board of the United Kingdom Cannabis Social Clubs to share their account of the organisations history, and their grassroots activism.

When I tell people about the UK’s cannabis social clubs, I am often, if not always, met with the same reply:

‘We have cannabis clubs in the UK?’

There’s a good reason for this; for decades these groups have elected to operate in secrecy, especially during the times when drug law enforcement was at its most zealous. Many will recall heavy-handed tactics, including beatings given to those caught in possession of small amounts of cannabis. But since the end of the Lambeth experiment in 2001 – where cannabis was effectively decriminalised for a year – we have seen a gradual relaxation in punitive cannabis laws (despite the reclassification of cannabis to a class B controlled substance in 2009). Now that we know more as a community about the medicinal benefits and relative safety of cannabis, a more innocuous substance than alcohol, people are more likely to admit to their membership of cannabis related organisations.

Just over half a decade ago a handful of cannabis clubs started up again, with the aim to campaign openly for the regulation and legal sale of cannabis in the UK. Today, there are over 80 clubs and growing, in all corners of the country, most of which hold events and activities. Some clubs have their own premises, leased by obliging landlords. Most clubs have around 100 – 150 members, in addition to thousands of affiliated individuals. Each club is its own separate legal entity, registered as a certified non-profit organisation, with all spare proceeds being used to develop the club and their local community.

We at the UKCSC (the United Kingdom Cannabis Social Clubs National Committee) are the quasi-regulatory body for these clubs. The UKCSC now has thousands of citizens amongst its ranks. The organisation has created jobs for a great many, including jobs in areas of the country with the lowest employment levels. 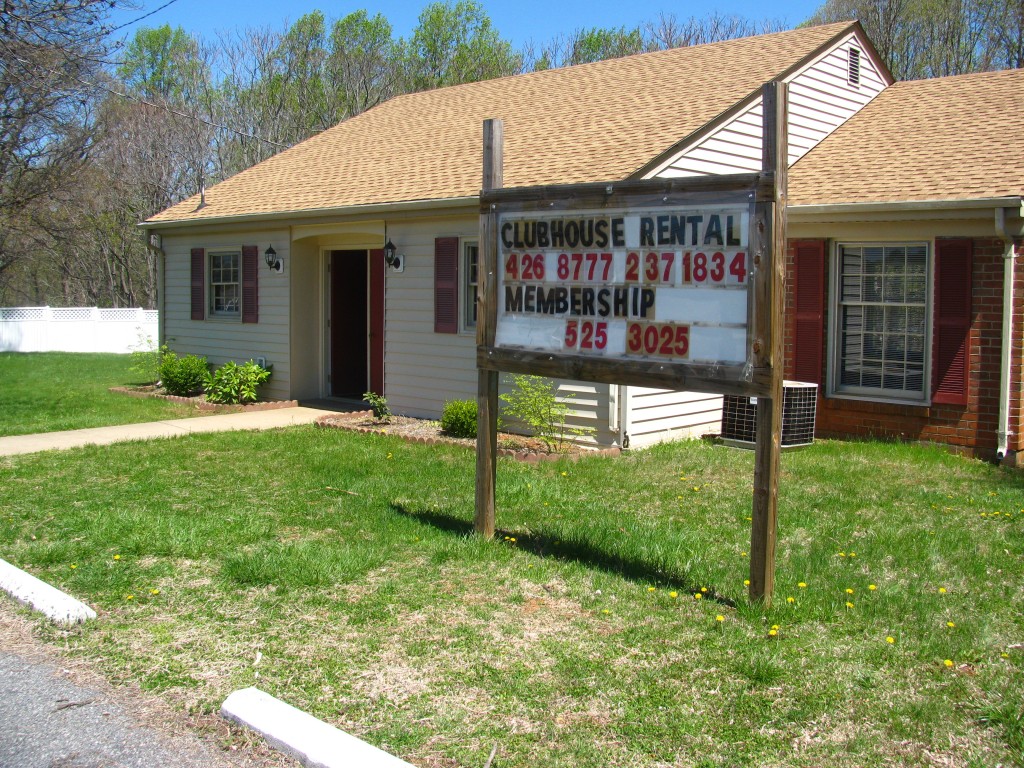 But to understand how the UKCSC came to be, you have to look at what came before…

In the 90s a handful of prohibition style speakeasies appeared in major cities and some small towns primarily run by organised crime. Some adopted the model of Amsterdam-style ‘coffee shops,’ others were hole-in-the-wall type establishments which would regularly move location in order to evade detection from the authorities. These coffeeshops allowed people to consume cannabis in a social manner with like-minded individuals. However, the illegality of cannabis in the UK meant that these venues would often sell poor quality cannabis at a steep mark-up and untaxed. Establishments like this would have benefited considerably from regulation.

From 2000 onwards a sharp decline in the standards and safety of street-bought cannabis contaminated with heavy metal filings led to a need for a safe, regulated, way to acquire cannabis locally. Some people had concerns over the moral standards and direction of that first wave of coffeeshops. This led community activists to group together, opening their own style of club cafes to encourage some form of regulation of standards, encouraging education in the community. These attempts enabled the foundation of the UKCSC. With a wide range of experience from legal cannabis industries, and medical backgrounds, the group dedicated itself to creating a compassionate means of accessing and consuming cannabis safely.

Meanwhile in Spain a series of events led to the setting of a legal precedent allowing privacy rights for Spanish citizens to grow two cannabis plants each. Spanish cannabis activists petitioned for and achieved the right to grow and share cannabis collectively. This made it possible for those who couldn’t previously grow medical cannabis, for lack of space, resources or health, to do so for the purposes of self-medication. A self-regulating market was allowed to develop. Fast forward a few years and we saw the same collectives setting up licensed private members’ clubhouses to accommodate safe, age-restricted social consumption of cannabis. Now, a large number of these clubs have been authorised by regional administrators and mayors, with some allowed to open their membership up to visitors and tourists (providing a valuable revenue stream to beleaguered town coffers). 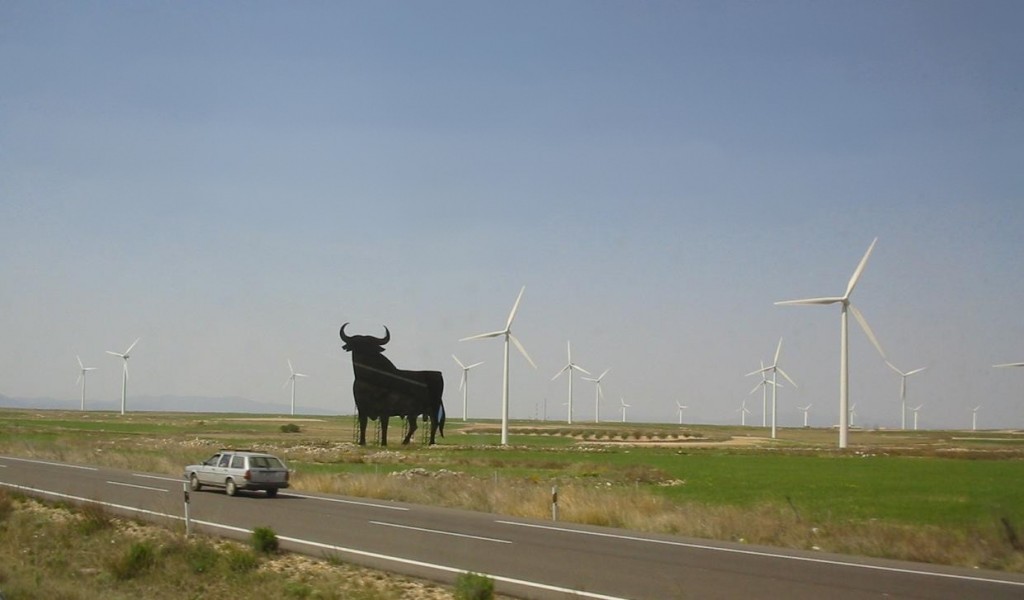 Due to the illegality of cannabis in the UK, we have had to operate things a little differently. Club access is vetted by a registration process, we require IDs for proof of age (18), and club members are provided with legal advice. We even abide by the anti-smoking legislation on premises, by vaporising (not smoking), unless in an open space. However, we differ in our approach to medical users, and also the manner in which cannabis is shared and grown. Unlike clubs on the continent, our clubs do not grow cannabis directly. All cannabis consumed by members is produced by collectives regulated by the UKCSC National Committee. These collectives grow their plants with serialised tags ensuring that all cannabis stays within a closed loop system.

We have developed in tandem with law enforcement personnel to minimalize criminal infractions and potential harm to society. To achieve this, the UKCSC regulates many things: from the amount of plants you can grow, to the THC levels (the psychoactive ingredient in the cannabis plant), to labour rates for gardening.

As an organisation, we have three key aims, above and beyond our regulatory duties. We believe that these aims, once achieved, will form the basis of a rational, realistic model for legal cannabis consumption:

Have the UK government grant citizens the right to:
1. Grow cannabis at home, both individually and collectively.
2. Share cannabis freely with one another, without fear of penalty.
3. Consume cannabis collectively in a social group, within the confines of a club or other private establishment. 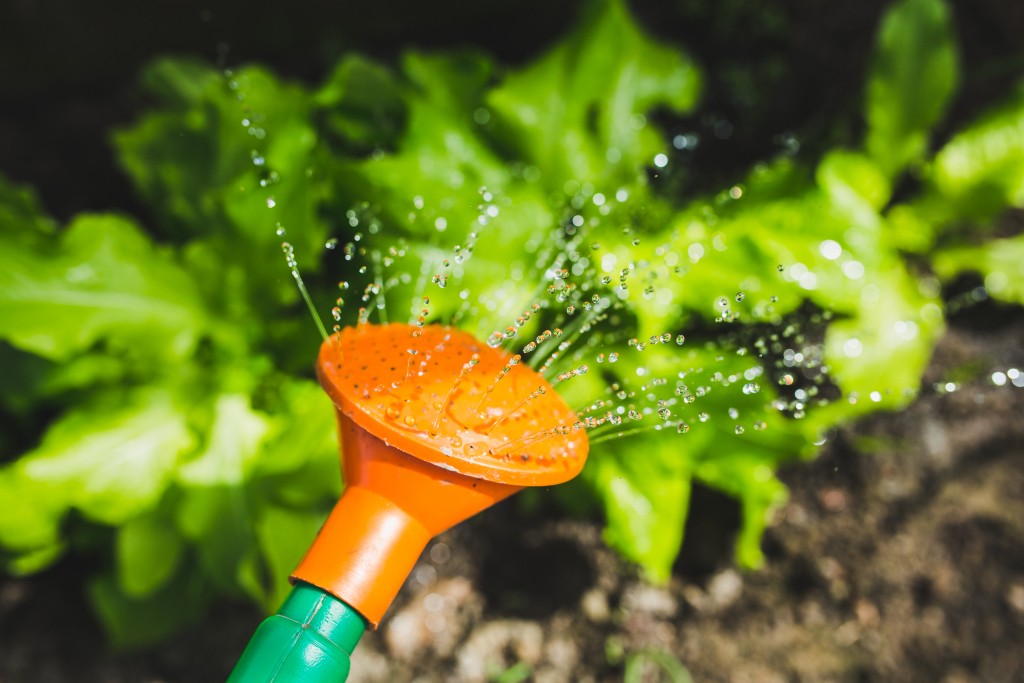 Most clubs prove to be a valuable, active component of their local community, and a form of social enterprise for many. As all clubs are registered non-profit organisations, the money spent on food, drink and merchandise for club events largely comes from small community-based businesses. All clubs pay their taxes, and their employees pay national insurance. For those hampered with cannabis related offences in their youth, the clubs provide the opportunity to operate a business, something many thought they would never do.

We believe that clubs will still play a key part in a legalised cannabis market. In the likely case of an ‘NHS-first’ legalisation in the UK, there will be many who either cannot afford the private prescription prices, and also many conditions will not be covered by early legislative guidelines. In a medical only legal environment, those seeking to consume cannabis recreationally will also have needs to be met. As we move towards a regulated market people will also need a social setting in which to conduct what is essentially a social activity. Until then, we are all there is, and we aren’t going anywhere.

Come join us – the future is fertile.

You can read and download our full guidelines at www.UKCSC.co.uk.

Stuart Harper is the Political Lobbying Director at NORML UK

What Does Neoliberalism Have In Store For Drugs?