Back in 2014, a man named Sean Azzariti made the first state-legal cannabis purchase in Colorado. Azzariti, an Iraq-war veteran, happily forked over about $60 for an eighth (4 grams) of Bubba Kush and some edibles. His huge grin was splashed atop news articles about the momentous occasion.

“I think for most cannabis consumers, the fact that they walked into a store, showed their ID and bought real legal marijuana for the first time in history was a huge deal,” said Matthew Huron, CEO of Colorado dispensary Good Chemistry. “That was two years ago, and it was like, ‘Wow, this is great.’ And since then, [consumers] are getting hungry.”

No longer is legal weed such a novelty for consumers. But for many visiting the state, it can still seem a little surreal to walk into Good Chemistry’s chic dispensary located mere steps from the state capitol. As people get used to buying legal weed, the mere ability to do so has become insufficient.

“[Consumers] are thirsty for more education,” said Huron. Which is why his company decided to launch S.T.A.T.S., a guidebook for evaluating cannabis “not unlike the multi-step process for evaluating wine.” Now, aspiring cannabis connoisseurs can get their hands on the free guide to learn the basics of choosing flower. 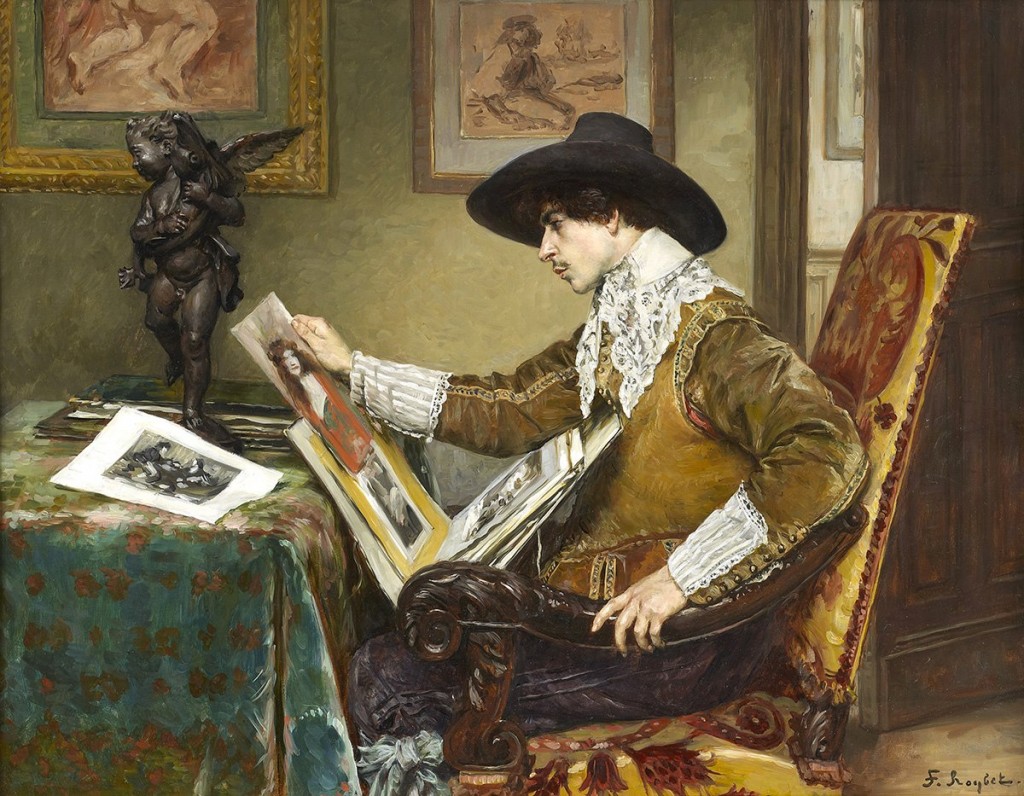 With the rise of legal cannabis markets in the U.S. both businesses and consumers are becoming more sophisticated.

No longer is smoking weed just a way to get high. Savvy consumers are looking beyond the drug’s effects for a better experience in terms of taste, smell, and the smoothness of the smoke. “For the connoisseur class, there’s weed out there that we wouldn’t smoke,” said James, who might look at some not-so-quality bud and say, “Eh, I don’t want to be high.”

Certainly, the rise of the cannabis connoisseur was inevitable in an era when a major American newspaper employs a cannabis critic.

“There are a lot of people who are coming out as connoisseurs or labelling themselves as connoisseurs, who really understand the science behind the plant,” said Jennifer DeFalco, co-founder of the cannabis-focused ad agency Cannabrand. “The beer industry and the wine industry have connoisseurs, so it’s kind of similar in that regard.” 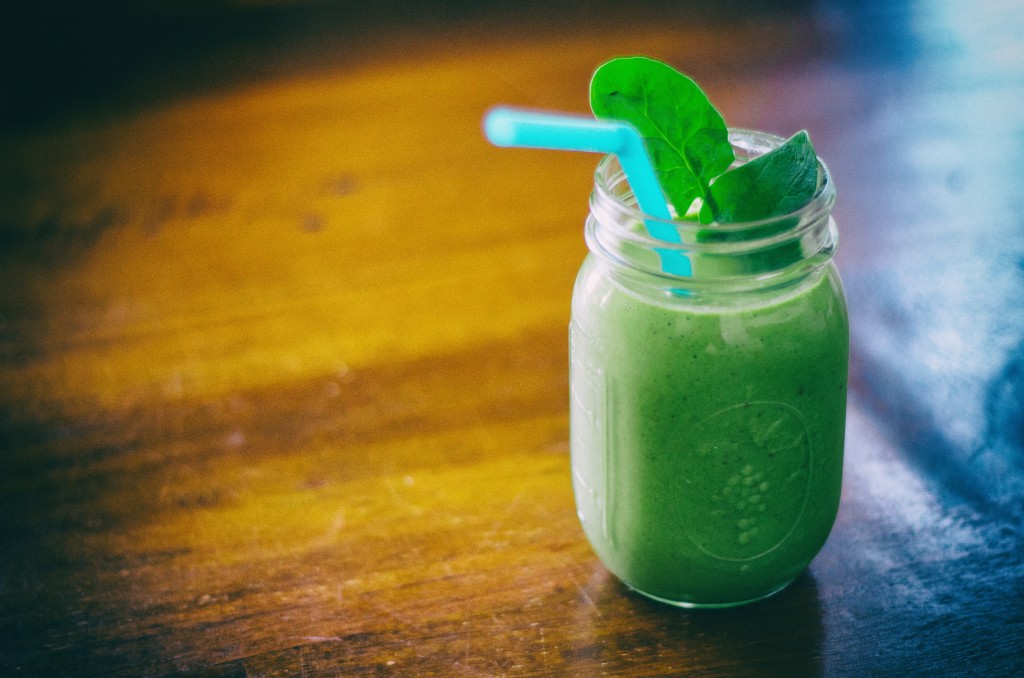 The evolution of an industry

As the tide of legalisation has expanded the cannabis market, a variety of new products have proliferated. Marijuana-infused products, depending on the market, can boast profit margins higher than alcohol and pharmaceutical drugs. Infused edibles and drinks are also more easily accessible to the uninitiated than the prospect of smoking.

“More and more [concentrates] are appreciated by connoisseur-level ‘flavour hunters’ — those who are looking for new flavours and experiences every time they smoke something,” wrote Ry Prichard, The Cannabist’s concentrate expert. “Well-made concentrates…. will provide the pure flavour of the terpenes in that strain, giving a tasting experience like none other.”

[READ] The Rapid Growth Of The Legal Cannabis Industry Is A Major Political, Social, And Economic Triumph – Mark Kleiman

One local newspaper in Colorado reported that concentrates make up as much as 30 to 50 percent of sales at most dispensaries. Then there are the headlines that wonder if extraction is the future of the industry.

“[Concentrate consumers] are definitely a core group of cannabis users,” said David Paleschuck, VP of licensing and brand partnerships for Dope magazine. He sees them as the gearheads of cannabis – willing to plunk down hundreds, even thousands of dollars for a heady rig or e-nail.

But given the high costs dabbing or the qualms of having to use a blowtorch, “the majority of people are not going to start dabbing or buying rigs,” he said. “I think it’s a really niche area.”

One exception, however, is consuming concentrates with vape pens, which are easy to use and discreet. In an indication of their growing popularity, the High Times Cannabis Cup introduced a vape pen category for the first time this year.

And like any niche in a growing industry, reception to concentrates is growing. “Concentrates aren’t just for connoisseurs,” said DeFalco. “We market that to a mainstream demographic as well.”

“Previously, I think [dabbing] was sort of positioned as this hard core way to consume cannabis. But people are starting to see that it’s a cleaner way of consuming,” she said. 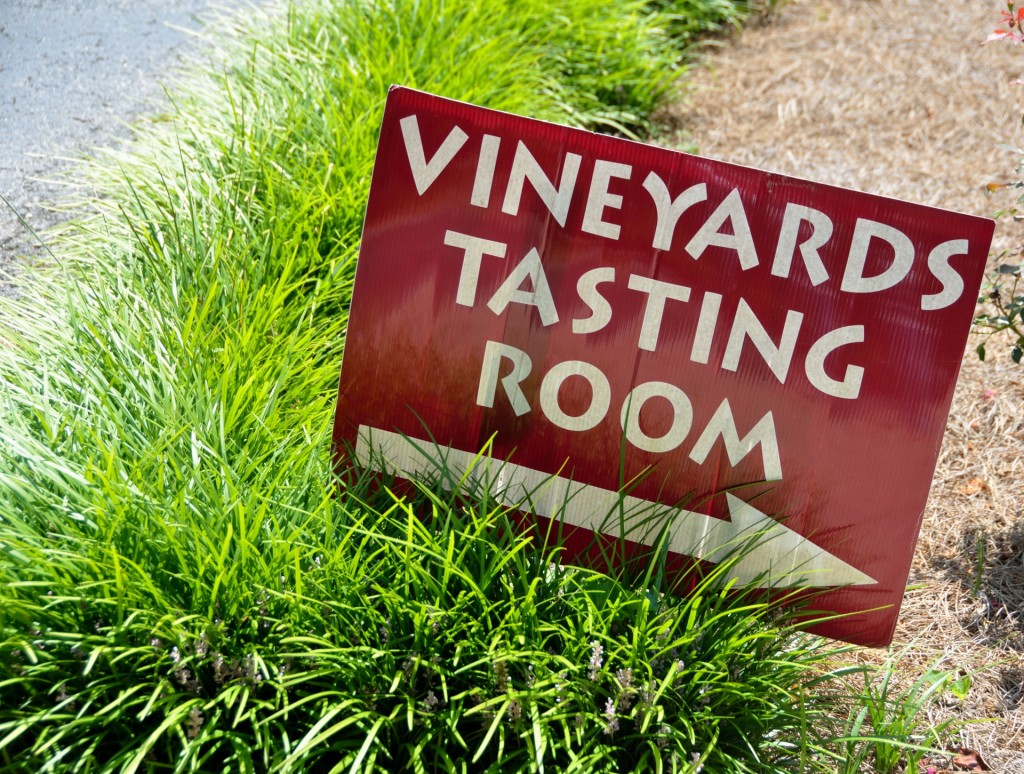 What about in states without legal weed?

As prohibition has shown us, where there’s demand, there will be supply.

“In New York, you would go purchase some cannabis and No. 1: you would be happy if you got it; and No. 2, you wouldn’t ask if it was sativa or indica,” said Paleschuck, who moved from New York to Washington nine years ago.

Well, this New York-based reporter is happy to report that consumer choice has flourished on the black market. While the state has a very limited medical cannabis program (which prohibits cannabis flower, even for patients), consumers have their pick of many products from legal-cannabis states (albeit at higher prices).

While we certainly don’t have all the options and information of a Washington dispensary, we do get some choice in strains and other products like edibles, patches, and breath strips.

No matter how hard the government tries to eliminate illicit drug use, cannabis consumption shows no sign of slowing. The same goes for out-of-state diversion: officials may think certain policies (like prohibiting convicted drug felons from getting cannabis licenses) will keep legal cannabis in the state.

The reality is that the black market is brimming with products from legal markets, giving consumers greater choice in the types of cannabis they consume. Today, if you’re a dealer in New York, you’d probably struggle to keep up with the competition if you did not stock a variety of different strains. 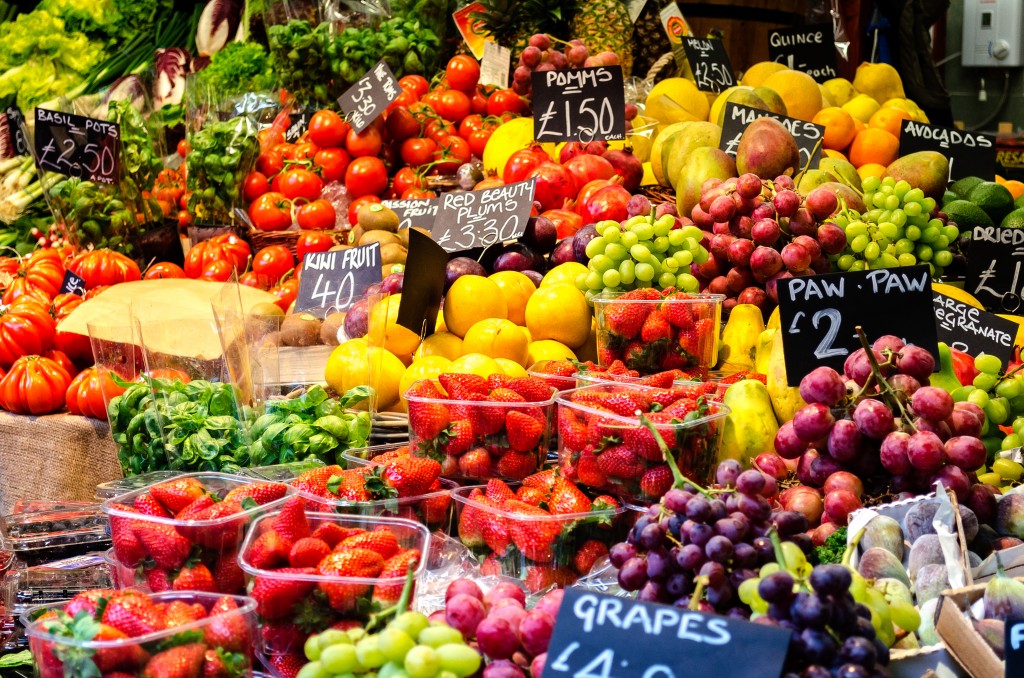 So you want to be a cannabis connoisseur…

“I would say probably after nine years [of cultivating cannabis] did I became a true connoisseur,” said Huron, who got his start running a medical marijuana co-op.

As consumer options expand and more information becomes available, consumers will have more power to evaluate the quality of what they’re consuming. Paleschuck says he was impressed by the level of information that consumers could access in a state like Washington: how and where the plants were grown, which pesticides were used, and granular information about the strain and its properties. “It’s really interesting here because everyone is so into what goes into the plant and product,” he said.

Plus, there are new technological innovations that could give consumers the ability to test their cannabis themselves. A product called MyDX promises to be a portable, personal testing device that will analyse the cannabinoid and terpene content of cannabis flowers with “electronic nose nanontechnology.” The company claims its device has a marginal error rate of 20 percent – though the accuracy of the device is questionable.

Assuming that this sort of technology will become less expensive and more accurate, cannabis consumers could soon be carrying around their own testing devices in their pockets. Until then, aspiring ‘cannasseurs’ will just have to use their own noses.

Here are some tips for how to better evaluate cannabis, courtesy of Good Chemistry’s S.T.A.T.S. For more information, you can download their guide here for free.

Touch
Look for:  Stickiness, buds that bounce back when squeezed.

Taste
Similar to aroma – smoke should be smooth, never harsh.

Sensation
Well, this is pretty self-explanatory.

Mona Zhang is a New York-based writer and editor of the cannabis newsletter Word on the Tree. Follow her on Twitter @ZhangMona.

In Their Own Words: The Story of the UK’s Cannabis Social Clubs