They say that ‘If you can remember the 1960’s, then you weren’t really there’, but the renegade chemists who provide the title and subject of Director Cosmo Feilding Mellen’s new documentary The Sunshine Makers beg to differ.

In flagrant disregard to the old adage, Nicholas Sand and Tim Scully provide compelling evidence to the contrary, as they tell their astounding (and previously almost completely unheard) story. The precocious duo are credited with the large-scale underground manufacture of the high-quality ‘Orange Sunshine’ LSD that fuelled the hippy counterculture of the 1960s. Described as a ‘real-life Breaking Bad for the psychedelic set,’ Feilding Mellen’s documentary weaves together a kaleidoscopic tapestry of archive footage, animation and interviews with the Sunshine Makers themselves resulting in a relatively breezy, yet consistently eye-opening ride. 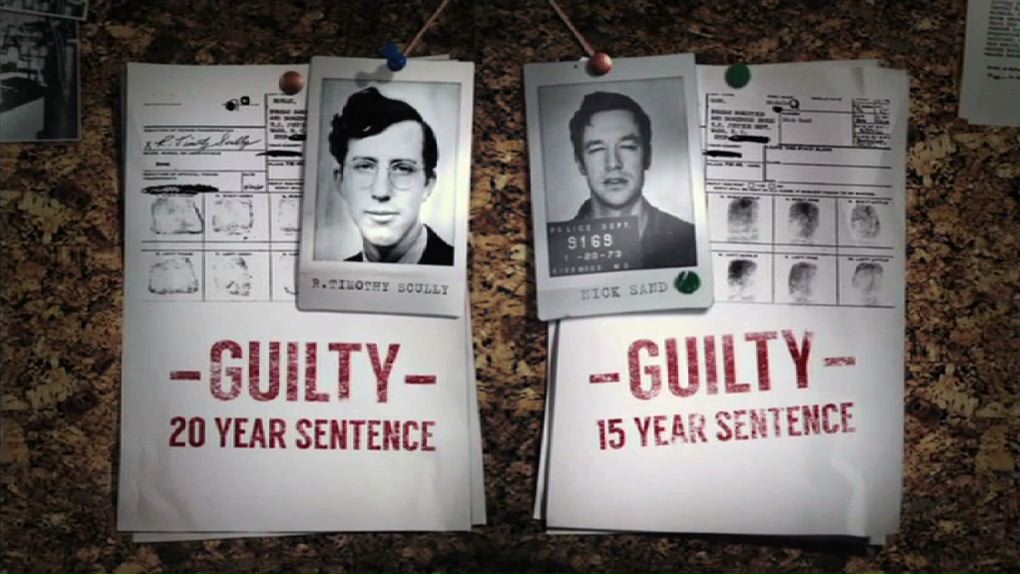 “If everyone took LSD, everything would change overnight.” – Nicholas Sand

The audience first lays eyes upon the now septuagenerian Nicholas Sand meditating in the nude. What follows throughout Feidling Mellen’s character study does little to dissuade the audience of Sand’s brazen conviction in doing things his own way, including defying the federal prohibition into the possession, use and manufacture of psychedelics. A dedicated psychonaut and an exceptionally gifted chemist, Sand sought to spread the spiritual healing he himself experienced whilst tripping on LSD throughout the ’60s with as many of his fellow US citizens as physically possible. 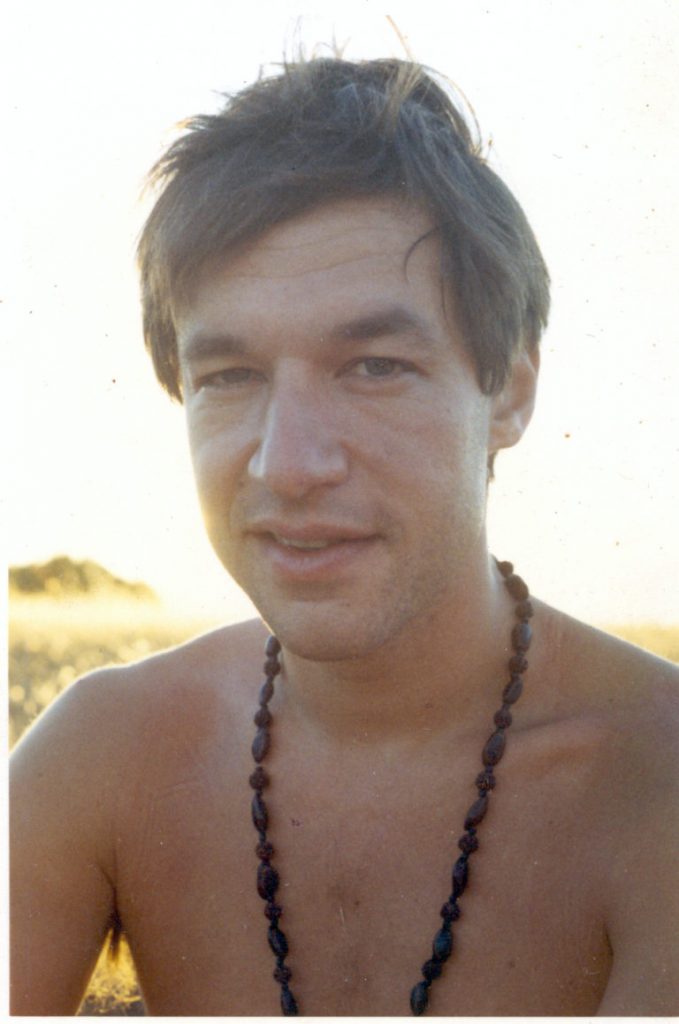 Sand eventually found an unlikely partner in Timothy Scully, a decidedly nerdier chemistry genius in comparison to Sand, but a chemistry genius nonetheless. Together the somewhat mismatched duo enjoyed a period of cooking up LSD in huge batches, hidden in plain sight from law enforcement.

Eventually the Federal Government caught on to Sand and Scully’s ‘Orange Sunshine’ operation and the two were sent to prison. The documentary successfully illuminates the duo’s will to persevere in their mission (the two describe themselves as “American Patriots”) even despite their capture and incarceration. 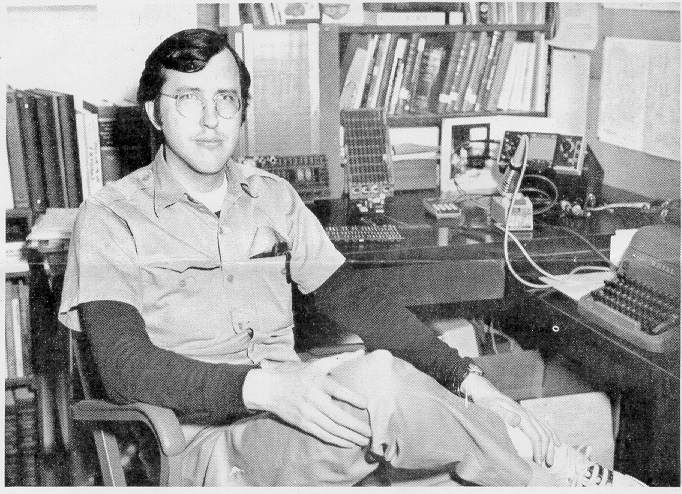 Feilding Mellen catches up with the psychedelic warriors in the present day, their prison days behind them,  and his candid interviews offer a valuable insight into a previously neglected chapter of psychedelic, and perhaps cultural, history. Not only does Feilding Mellen succeed in unearthing Sand and Scully’s remarkable story, but the production as a whole feels lavish and lovingly crafted, making the film an equally entertaining and enjoyable prospect for those with little to no previous knowledge of the subject, whilst leaving even the nerdiest psychonaut with something new to chew on. 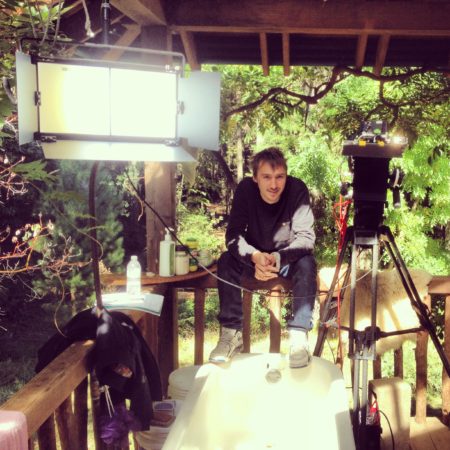 Director Cosmo Feilding Mellen on the set of his film THE SUNSHINE MAKERS. Photo by Nicole Stott; courtesy of FilmRise. 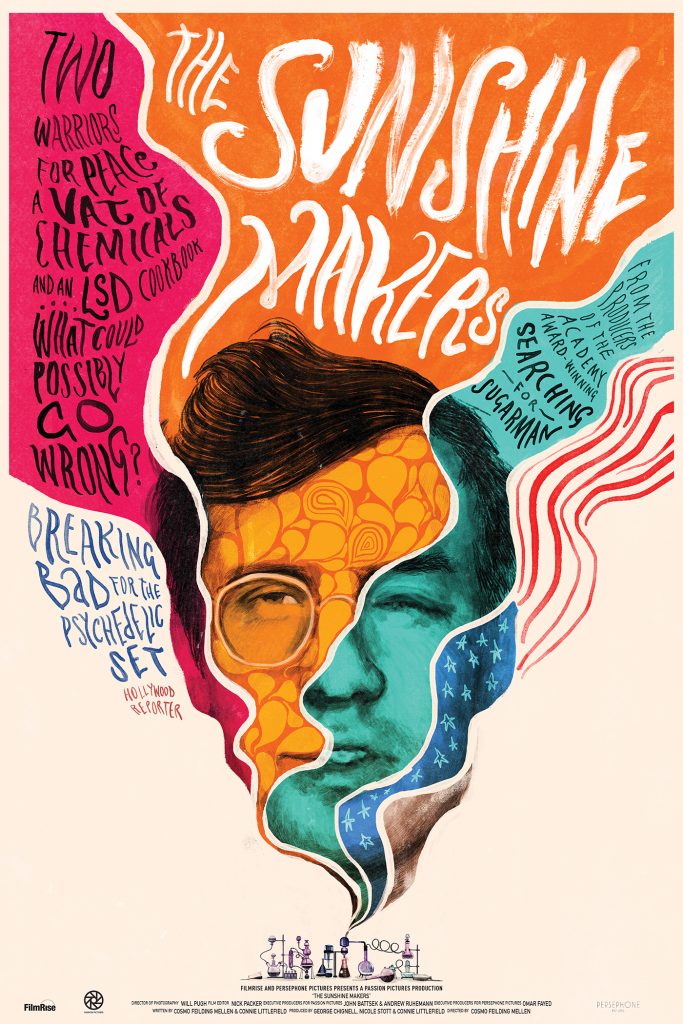 Volteface will be co-hosting a screening of ‘The Sunshine Makers’ in London on February 16th with a live Q&A with the Director. Register to attend here.

The film is now available for purchase on iTunes, and we have heard whispers that it will be winging its way to Netflix in the not so distant future.