Talking To The Tories: Crime and Reform

In this first instalment in a series of pieces on Volteface explaining how reformers can engage with a Conservative government, Rupert Myers argues the case for drug reform as an appeal to conservative values.

Many of the British public are sceptical about the merits of legalising what are currently illegal drugs.

With the change from a coalition to a Conservative government in 2015, the issue of drug policy liberalisation was pushed far from most people’s minds. Doubts about health risks, particularly the potential impact upon mental health at a time when services for those with mental health issues receive nothing like the resources of other parts of the healthcare system, mean that the legalisation of even relatively mainstream, recreational drugs seems like a leap into the unknown.

It’s a jump which doesn’t seem worth it to many, particularly on the right. While questioning the merits of drug legalisation is entirely justified, there can be no question that some of the harm done by the current system of prohibition and criminalisation is wrong. There is a case to be made for reform based in conservative values, a case to be made by the non-libertarian right, and there are those in the Conservative party who might be sympathetic to it. 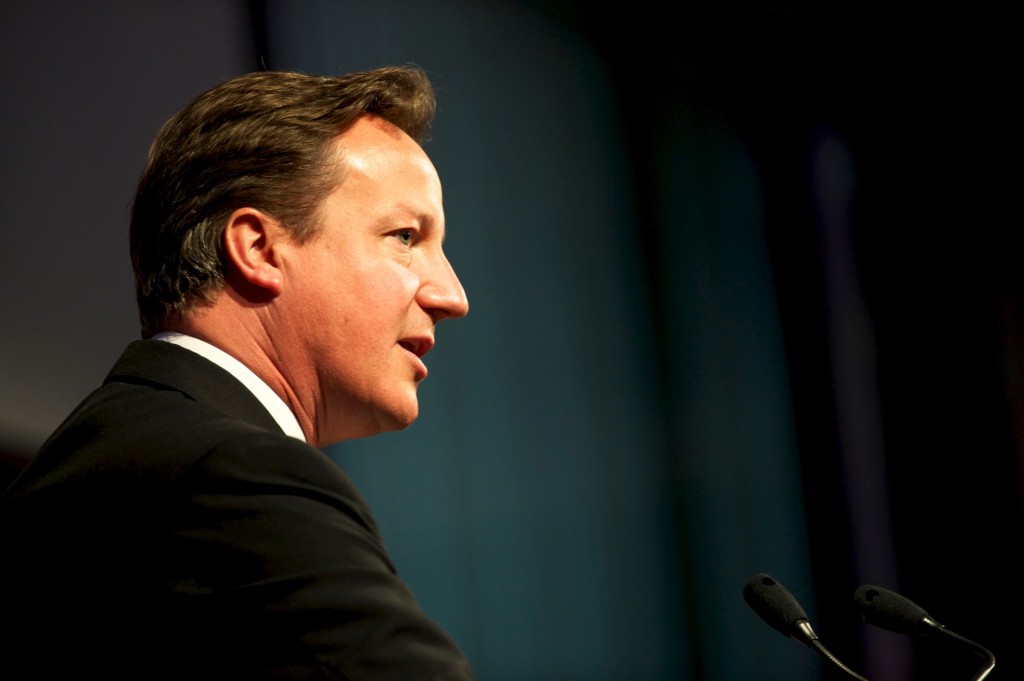 Whilst we cannot be certain what the cost of wide scale reform to our drug laws would be, but the harm done by a system of prosecution and incarceration, and the cost to society of this system are clear. Locking up young, disproportionately poorer people comes at a cost both to them, and to society. The sums spent on this system are staggering, and the outcomes leave much to be desired.

Michael Gove, who as Lord Chancellor heads the Ministry of Justice, has outlined the brief given to him by David Cameron as regards the justice system:

“to make our justice system work better for victims; to deliver faster and fairer justice for all citizens; to make sure our system of family justice safeguards children, especially those at risk of abuse and neglect, more effectively than ever; to make sure the laws we pass provide protection for the weakest; to make our prisons places of rehabilitation which give those who have made the wrong choices opportunities for redemption; to help offenders when they leave custody to make the right choices and contribute to society; to rescue young offenders, and those who may be on the path to offending, from a life of crime…”

Implicit in his remarks are the beliefs that young people can be steered away from crime, that criminal justice should promote rehabilitation, and that the overall system can become more efficient.

Two of Conservative Mayoral candidate Zac Goldsmith’s policing goals are tackling the root causes of community crime, and making more police resources available for street policing and public transport. At the root of Conservative reforms and thinking around criminal justice is the desire to do more with less. There is even leaked evidence that cannabis legalisation could raise money, an element that should form part of any sensible debate. Goldsmith is on record as saying that he is “not convinced that simply raising the penalties will deter people from taking drugs.” Goldsmith has previously cited the statistic that “20% of people who have taken heroin for the first time say they got it for the first time in jail.” 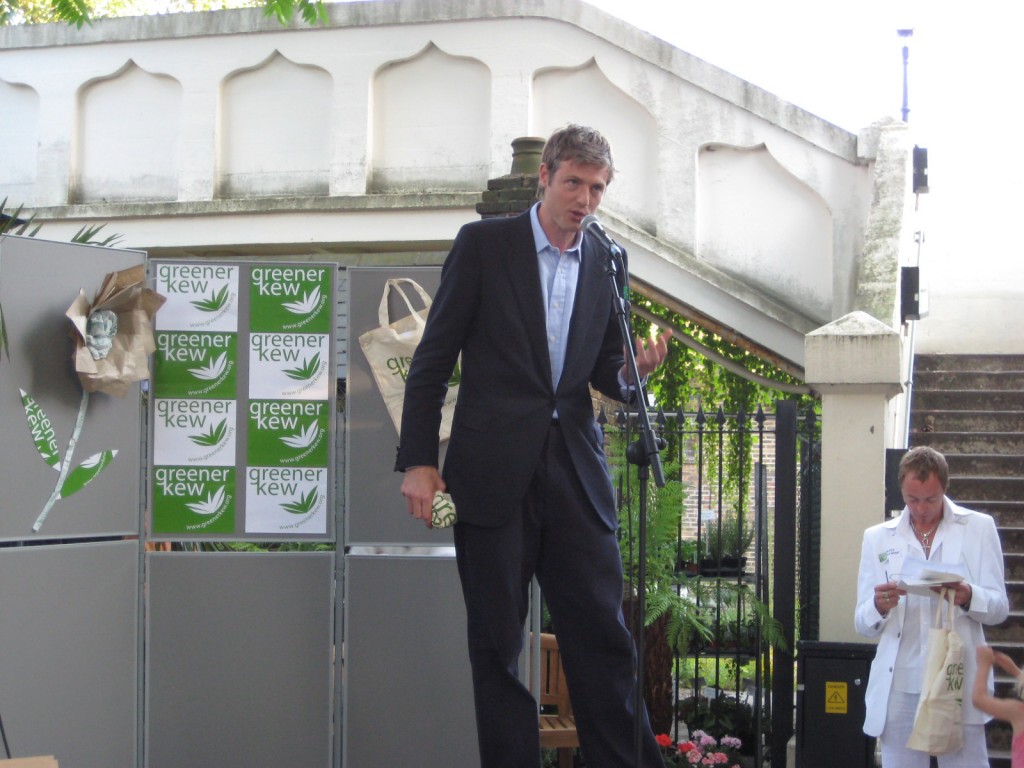 An October 2014 Home Office report, with a forward from the Home Secretary Theresa May, which looked at comparators in the prosecution of drugs offences in other legal regimes found that “we did not in our fact-finding observe any obvious relationship between the toughness of a country’s enforcement against drug possession, and levels of drug use in that country.” Long term trends in cannabis consumption show that it is falling steadily among both young and older people, partly as a decline in smoking generally and as a consequence in the increased potency of cannabis. Politicians should be unafraid to accept that drug consumption trends are not linked to levels of enforcement against possession. UK cannabis use, against the backdrop of softening police attitudes, should give them confidence to rethink crime strategies around the use of drugs.

In 2012/13, just under three thousand ‘First Time Entrants’ to the youth justice system were cautioned or convicted for drugs offences. It was the third most common category of convictions among young people in 2013/14. While it accounts for a modest percentage of young people in custody, the cost per prisoner of a male young offenders’ institution is just under £100,000 per year. The reoffending rate for juvenile offenders given a reprimand, warning or youth caution was 29.7%. In 2013 around 1,300 juvenile offenders were released from custody and around 800 of these (66.5%) were proven to have committed a reoffence within a year. Among adults the percentage of adults who reoffend after time in custody is 45%. The youth criminal justice system is failing one of its core aims, to bring children back onto the straight and narrow, for an annual cost of more than twice the cost of incarcerating an adult. 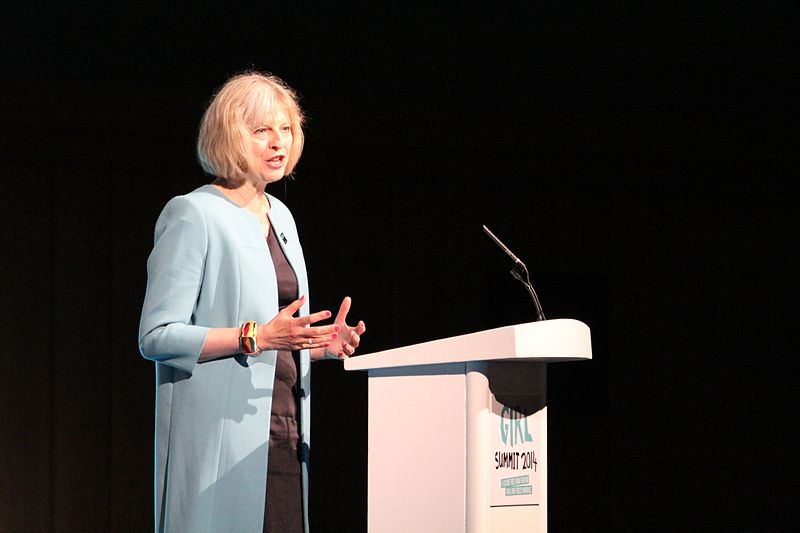 An evidence-based analysis of the harms caused by our current approach to the criminalisation of young people caught up in drugs should be undertaken. The Conservative government should be open to a hard-headed economic analysis of the cost to society of prosecuting and criminalising young people over illegal drugs should be undertaken. The 2014/15 Crime Survey for England and Wales shows that around 1 in 5 (19.4%) young adults aged 16 to 24 had taken an illicit drug in the last year of the survey, a decrease from 26.5% a decade ago. It would be wrong to say that Britain does not have a drugs problem that needs addressing, and nobody can ignore the fact that over one-third (34.7%) of adults aged 16 to 59 had taken drugs at some point during their lifetime, but the debate around drugs policy should focus on the extent to which criminalisation harms young people, and the extent to which the youth justice system operates not as a rehabilitative process, but to the detriment of policies which may curb reoffending in later life.

The current policies towards recreational drug use are expensive and, to the best available evidence, counterproductive. Conservative reformers who are enthusiastic to do more with less, and to keep budgets low, could do worse than look at UK drugs policy from an empirical perspective. Any rational debate would consider the uses of hypothecating taxes from legalisation and whether that money could be spent to tackle concomitant harms. We should be open to asking whether criminalising young people for engaging in risky behaviour with illegal substances has more unpleasant and costly side effects than those of the substances themselves.

I Fell In Love While Candy Flipping