This article was originally published on Psymposia.

Candy Flipping: When Acid is combined with Ecstasy

The LSD rushed through my gums and into my jaw at the same time the bitter drip of MDA slowly ran down the back of my throat. I didn’t exactly understand what was happening nor did I care because I was excited. I felt as though I deserved this trip. It was a needed break from school, homework, and my not so comfortable social life. My friend had a bigger tab in his mouth and told me to hold it while he snorted his MDA. Without thinking, I put his tab in my mouth and swallowed.

My eyes focused in on my friend and suddenly a physical panic flooded through my body. It felt as though my mind was screaming at me, “You don’t know this man, you don’t know this man, you don’t know this man…” My mind was correct; I didn’t know this man. I didn’t know his favourite colour, his middle name, or even his last name. I had seen him around campus a couple times, and we matched on Tinder. We hung out a couple times after the match, and then I found myself sitting on the floor of his room, tripping. Suddenly I heard loud noises coming from the kitchen. A group of drunk girls had decided to stop by his house. Their screams turned into sirens and his face contorted into Sarah Palin’s. “Fuck, fuck, fuck, fuck…” What was happening? 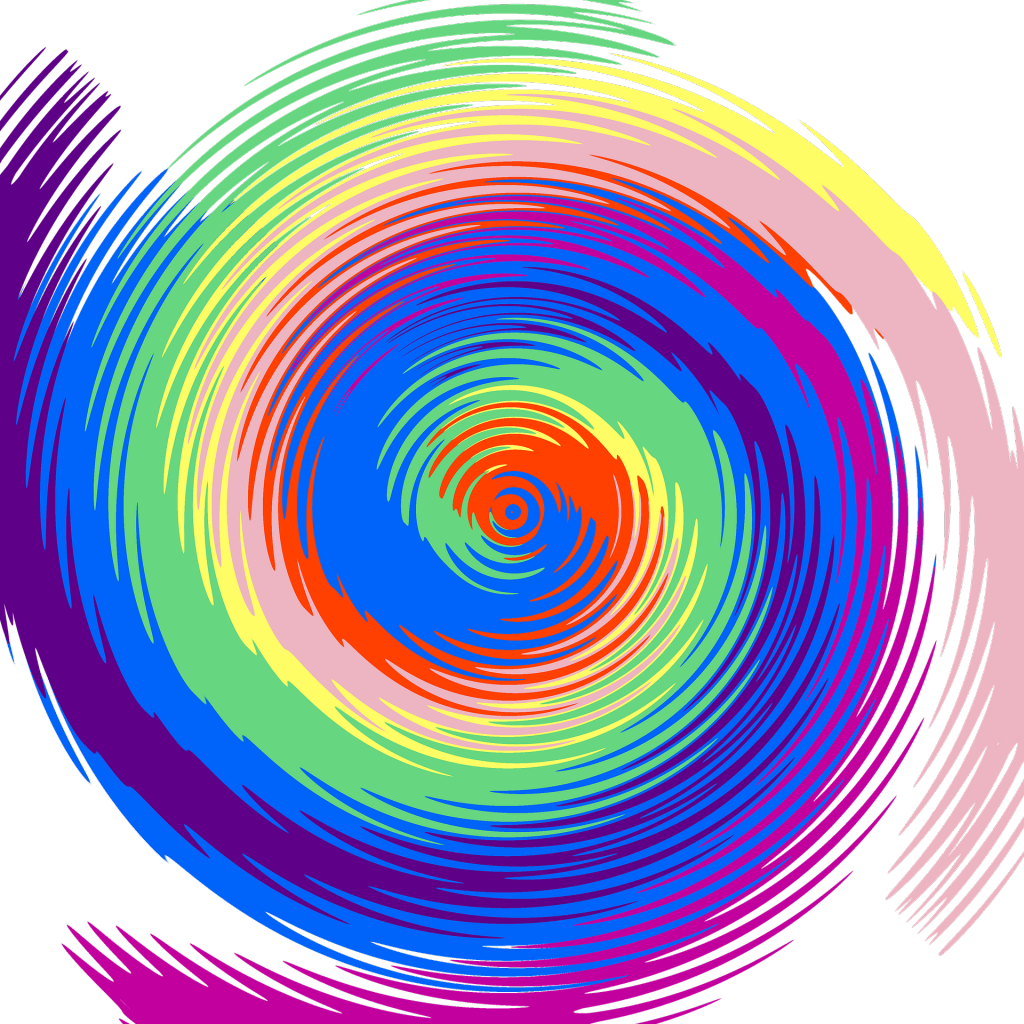 I gave my friend a look of discomfort and he suggested we go outside. It was -10 degrees with a foot of snow but I didn’t mind. I would have done anything to get out of that house of screaming girls. My friend suggested we walk to ‘Shoe Tree,’ a tree on campus adorned with shoes that was likely to be unoccupied by visitors. We started walking down a narrow path, and I attempted to count the number of houses we passed, but that got confusing. It felt like we were walking for hours, and I started questioning if he even knew where shoe tree was. I asked him and his response was, “I mean, I wouldn’t trust me,” My heart started pulsing rapidly and my gut told me to turn around.

Despite my fear I stayed with him. We turned around and walked through town, and the conversation that changed my life began. I soon forgot I barely knew this guy, and I felt open to talk about anything, and so did he. We talked about how we felt about college parties, and in that moment I decided they weren’t for me. Then we talked about how our school’s policies make no sense, and then we talked about our plans for the future, which turned out to be minimal.

The time passed by quickly, and what began as a short walk turned into a two hour adventure, our path leading us back to the front door of his house. We went back inside and shuffled into his room, then he asked me, “What is love to you?” It seemed as though everything stopped. I didn’t have an answer, but I had a feeling. I could feel his body’s vibrations intersect with my own. I decided to avoid the question and asked about his family. We got into an emotionally deep conversation about family and about where we came from. I could feel every word he said. We came from similar backgrounds and felt similarly about life. We shared our ideas about how we believe life should be lived, and I had never felt more safe. That’s when I started to notice him. 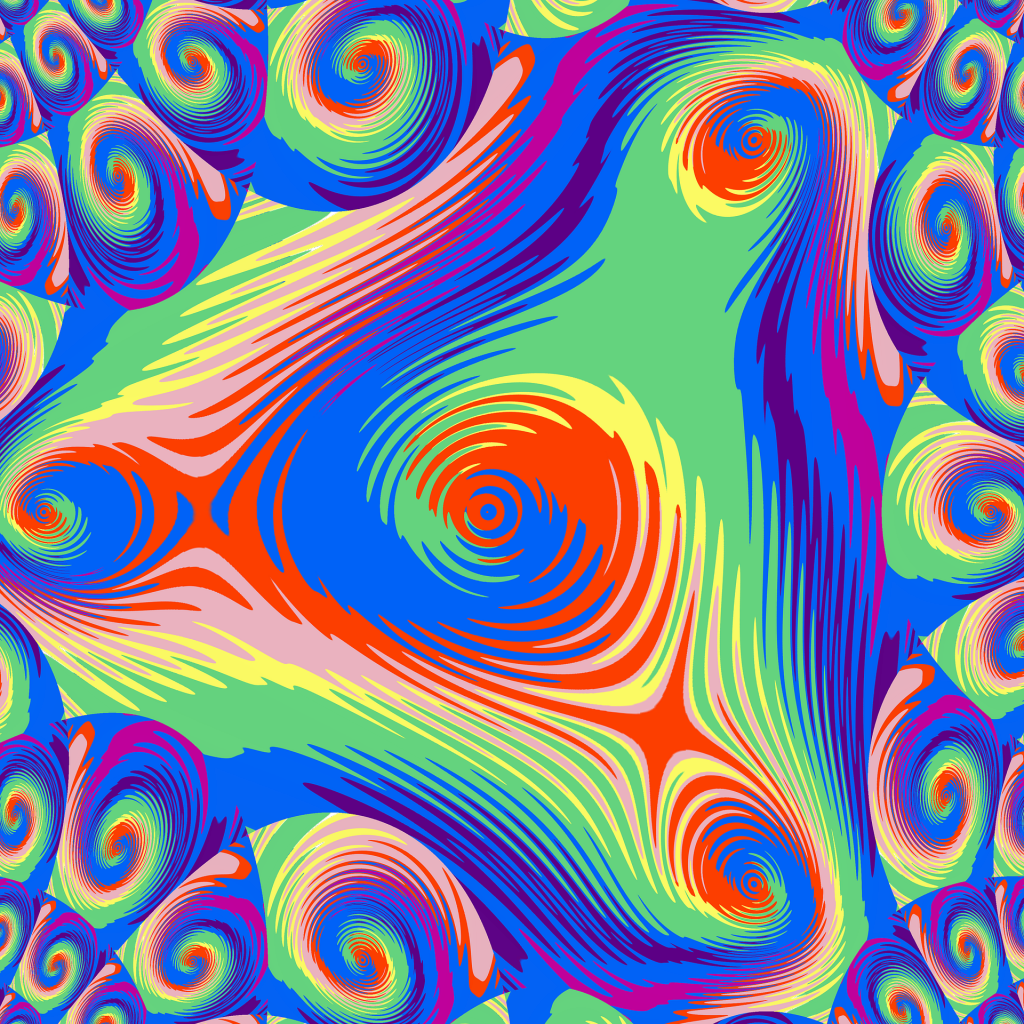 He had big beautiful brown eyes, a forest of eyebrows, and big lips. I noticed every small bump on his face. The bumps turned into a beautiful pattern that lead to the mane of hair that fell from his head. I was fascinated by everything my eyes were telling me about him. I saw his body in fragments starting with his head and down to his shoulders. I noticed his arms and admired the smooth skin that ran all the way down to his fingertips. His chest and torso were slim yet strong, holding up his delicate head. His legs ran for miles and at the very end there were long feet that helped him stand. All the fragments came together, and I wasn’t just looking at some guy I had met on Tinder. I was looking at love.

I wanted to touch him. My small fingers ran across his arms as I looked into his eyes. I knew him. Though I didn’t know his favourite colour or middle name, and had a hard time remembering his last name, I knew him. He didn’t have to tell me every detail of his life. He didn’t even have to talk for me to know him. I felt his vibrations and soon his vibrations became my own. We laid on a small pull out couch for the last couple hours of our trip and we didn’t talk. We started feeling each others’ bodies, and it felt as though we were one. When I was touching him I could feel his vibrations throughout my body almost as though I was touching myself. We slowly fell asleep and the sun came up.

I never answered his question about love, but after candy flipping with him, I decided that love is when you touch someone and it is almost as though you are touching yourself. Psychedelics showed me love beyond words and turned love into physical vibrations passed between two beings. As a child, I was taught there were steps when it came to partnerships, such as dating, being engaged, and marriage. I had the understanding that marriage meant love. But, psychedelics reconstructed my understanding of love and taught me that love can be found between two strangers sharing similar experiences, spaces, or trips. 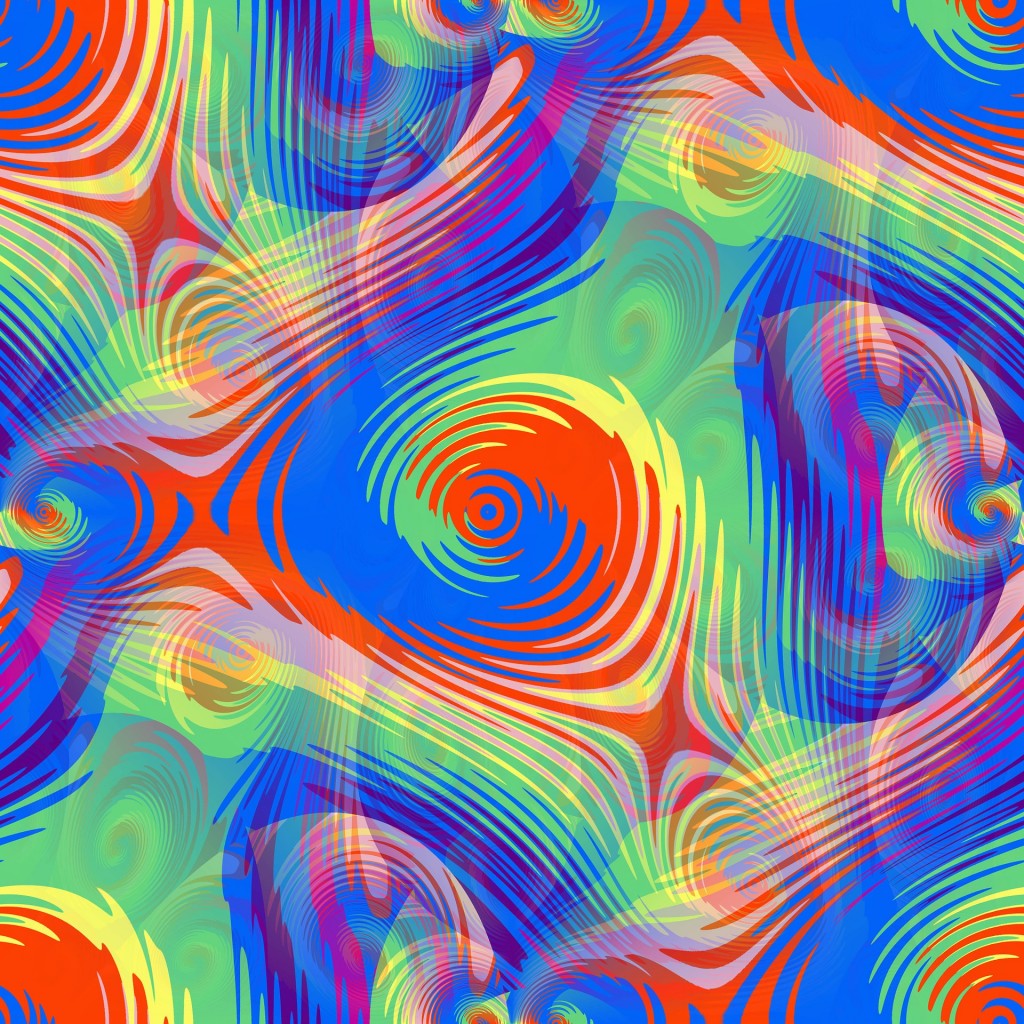