There is an elephant-sized headline act on the stage at every music festival up and down the UK. Festival organisers, DJ’s and attendee’s all know it, yet everyone has to play their part in pretending it’s not there. Illegal drugs are the fuel that keeps the festivals going. And yet, while we continue this facade people are dying.

Drug deaths often occur when a number of factors align. The first is that the dose must be significant enough to affect the body in a way which could result in a health complication, ie; overdose. The second is that the environment in which the person uses the drug impacts on their experience negatively, essentially (and in layman’s terms) it must reduce the body’s ability to handle the intake of drugs. The third is the way in which the person’s body is able to manage the intake of the drug and the conditions presented by the environment.

In the overwhelming majority of cases illicit drugs are consumed without a problem. Just as the millions of people who drank alcohol this bank holiday did so without a hospitalisation, so did countless users of illicit drugs. Yet sometimes, in a tiny minority of cases, the three factors outlined above result in tragic death.

The first instinct for many confronted with the problem of illicit drug deaths is to think ‘they shouldn’t take it, if it’s so dangerous just avoid it’. Despite the blunt and undeniable truth in such a statement, it does not consider that drug use is ingrained in our society and culture, and ultimately, can be very pleasurable for users, especially at a music festival on one of the hottest bank holidays on record. 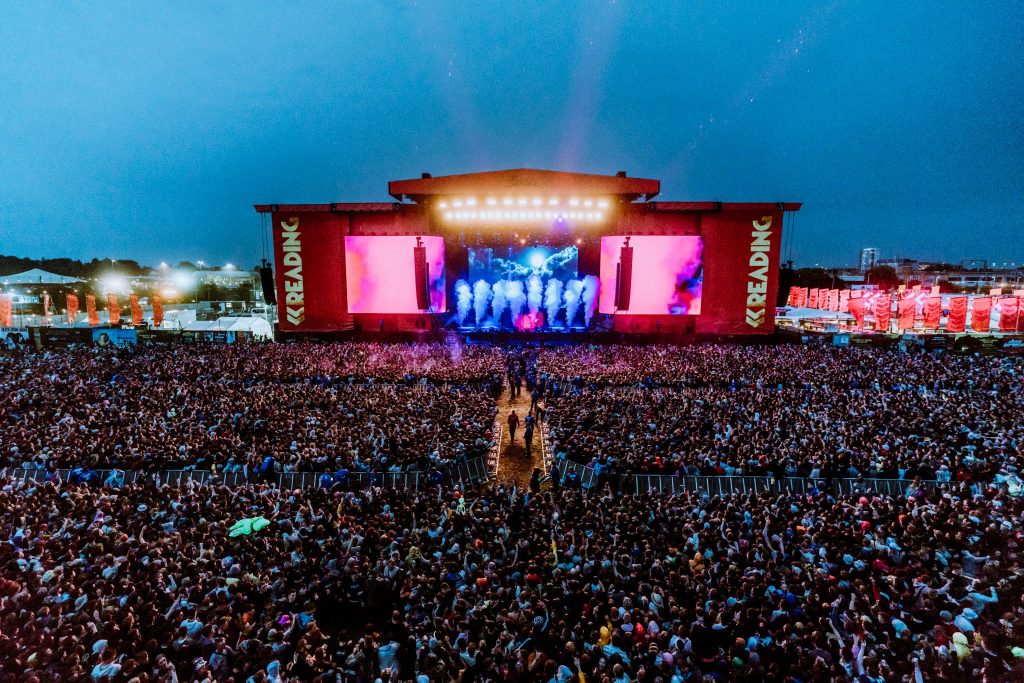 This weekend a number of UK festivals added a heavy dose of negligence into the mix, which along with the exceptionally hot weather, created the most hazardous of environments to use any form of drug, whether it be legal or illicit.

I have spent years trying to prevent people dying from illicit drugs and it’s not easy. Most people will struggle to recall one person they know who has died from taking an illicit drug, I lost count years ago. From daily heroin users who are masking trauma, to students who want to take MDMA on a weekend, the guarantee of intoxication and pleasure is often too strong a lure to dismiss simply because there are risks involved. Yet there are approaches which can go a long way to reduce harm, and significantly reduce the chance of death.

The first is a no brainer; stay hydrated. Anyone who is using any kind of drug (legal or illicit) should be well hydrated. According to one festival attendee on Twitter, Creamfields this year (attended by 60,000 people) had two water points, with only three taps each and queues up to an hour. If this is not bad enough, it is alleged that Creamfields then turned the water taps off at 10pm, which is arguably the time when people need water the most as they have been out in the sun all day and are about to start partying through the night. Water was available to buy onsite for an extortionate £2.50 per bottle. 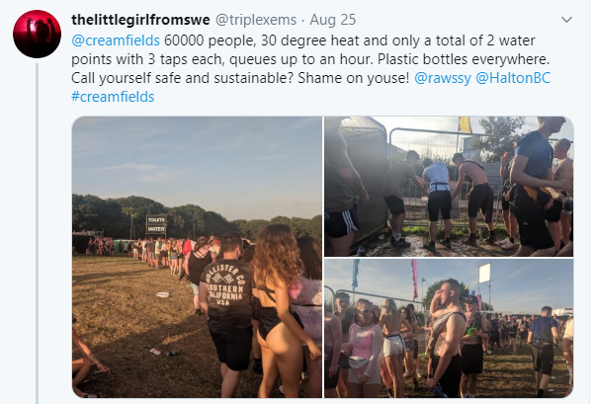 As pointed out by Steve Rolles of Transform, who has been campaigning for clearer harm reduction messages for years, Festival Republic (who run Leeds Festival, Reading Festival and Creamfields) tweeted a picture which includes no harm reduction advice, and has out of date images of Ecstasy pills from last year (all of which look to have been taken from The Loop’s warnings from 2018). This is an intervention which could save lives, yet Festival Republic have unfortunately opted to post outdated information with no evidence based harm reduction messages. 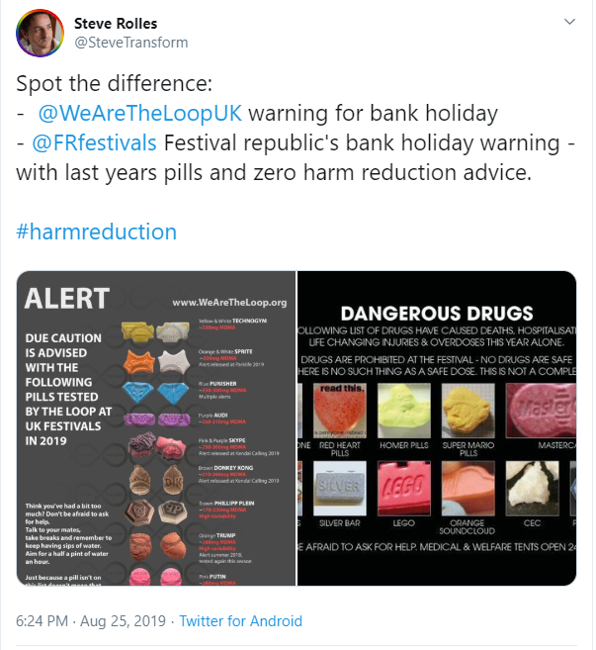 I spoke to Ivan, Co-Director of www.drugsand.me, one of the most visited harm reduction websites in the world. He told me that festivals should leave it to the experts rather than trying to address these issues directly. ‘Drug-related deaths are at an all time high, and it is vital that festival organisers take direct action to prevent needless loss of life. Festival’s don’t have to be the experts, they can partner with existing harm reduction organisations, like The Loop, https://adecgroup.co.uk/ or drug treatment providers, and together use evidenced-based interventions rather than outdated ‘just so no’ messages.’

While the work of The Loop has never claimed to completely eliminate the risk of deaths at festivals, the approach and interventions used are exceptionally valuable to anyone using illicit drugs. Neither Creamfields (one death) or Festival Republic (two deaths) partnered with The Loop and had no onsite testing facility.

Drug users should not be treated as the enemies of festivals, they account for a large proportion of festival-goers and bring in vast amounts of money for organisers. If a festival attracts a certain crowd and pattern of behaviour due to its choice of music, it should go out of its way to protect this group. It should not take four tragic deaths in four days for festival organisers to realise a new approach is needed. The need for change should of hit home years ago, but if anything is to come from an avoidable loss of life, let’s hope it’s based on the evidence.

Paul North is the Director of External Affairs for Volteface, tweets @Paul__North