Drug consumption rooms have historically been seen by some as crossing a ‘red line,’ but recent events in the UK and internationally show that opinions are starting to change.

Drug consumption rooms allow the consumption of illicit drugs under the supervision of trained staff, with the aim to reducing the acute risks of disease transmission through unhygienic injecting, preventing drug-related overdose deaths, connecting high-risk drug users with treatment and other health and social services’ and to reduce levels of drug litter and public injecting. What is striking is how successful drug consumption rooms have been in meeting these aims.

It is no wonder they have become a hot topic after areas in the UK witnessed a spike in HIV infections among drug injecting users and the highest drug related death rate since comparable records began in 1993. Glasgow’s 2016 report ‘Taking Away the Chaos’ identified public injecting as a key risk factor for new HIV infections. Public Health England have reported that heroin users are at greater risk of overdose as they are older and are in poor health due to cumulative mental and physical health conditions. Moreover, the UK has experienced the end of a heroin drought which saw drug related deaths decline between 2011 to 2012. 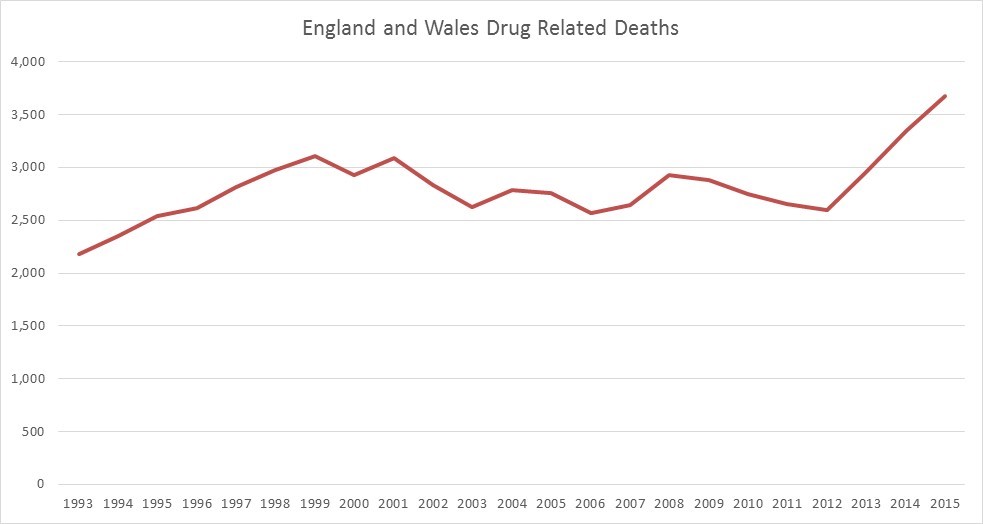 So what is being done? Public Health England have called for a wider provision of outreach services, needle exchanges and naloxone (an overdose antidote), and maintenance of the capacity and quality of drug treatment. What Public Health England have ignored, however, are calls from the Advisory Council for the Misuse of Drugs for considerations to be given ‘by the governments of each UK country and by local commissioners of drug treatment services – to the potential to reduce drug related deaths and other harms through the provision of medically-supervised drug consumption clinics in localities with a high concentration of injecting drug use.’

In all fairness, calls for the UK to consider drug consumption rooms are nothing new. In 2002, the Home Affairs Committee recommended that ‘an evaluated pilot programme of safe injecting houses for [illicit] heroin users is established without delay and that if, as we expect, this is successful, the programme is extended across the country.’ The recommendations were rejected by the Labour government due to concerns that the initiative would be in violation of the international legal position, would be too costly, may raise low level dealing in the vicinity, would only offer a safer space during opening hours, may not be tolerated by the public or local communities and would be interpreted as an opening of ‘drug dens.’ Again, in Brighton 2014, a formal investigation into feasibility was conducted with a verdict given that the ‘time was not right,’ this time citing issues of legality and conflict with the new drug strategy. 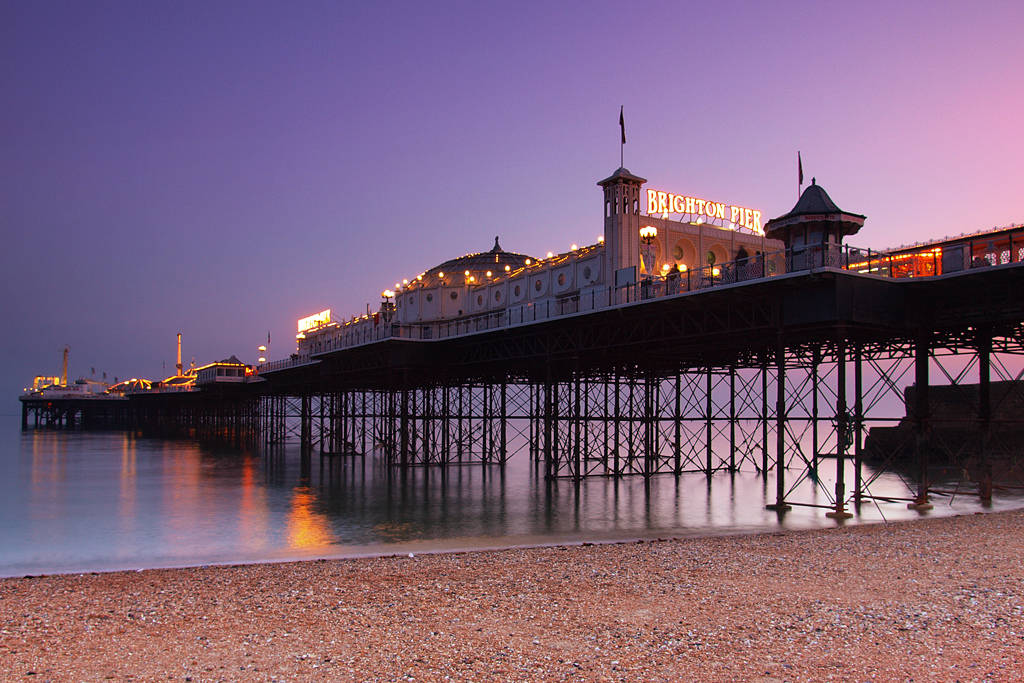 In spite of all these barriers, on 31st October 2016, the Glasgow City Integration Joint Board made the historic decision of approving in principle the opening of the UK’s first ever drug consumption room. The board has since gone on to approve the facility’s business case. This move reflects a wider trend in Europe with the Irish government recently passing the Misuse of Drugs (Supervised Injecting Facilities) Bill in 2017 and the French government opening its first Supervised Drug Injection Site in 2016 .

In light of these events, what does this mean for the rest of the UK? In the past year there has been a storm of interest in drug consumption rooms among different localities. MP Caroline Lucas has called for drug consumption rooms to be re-considered in Brighton, Councillor Neil Baker has asked that Canterbury explores whether a drug consumption room would be suitable intervention and Police and Crime Commissioner Arfon Jones has stated that  drug consumption rooms should be introduced in Wrexham, a call to action which has received backing from Gwynedd council leader Dyfed Edwards. Durham Constabulary have also recently announced that they will be funding heroin assisted treatment, a slightly different intervention as opiates will be given to chronic heroin users as part of a treatment package, but similar as the recipients would consume the drug in a room supervised by medical professionals.

There is also support for the evidence base behind drug consumption rooms among some treatment providers, will CGL stating that ‘we would certainly be open to working with any of our commissioners who may wish to consider this initiative’.

Moving forward, the question of drug consumption rooms will be a question of feasibility. It has been acknowledged that there is an evidence base behind drug consumption rooms but there are still doubts over how a such room could be brought about. To shed light on issues such as cost, legality, commissioning and local accord, Volteface are embarking on a fact finding mission to investigate why Ireland and Glasgow were successful in their endeavours and what other localities can learn from their efforts.

If you think your voice will add to the discussion of if you are an interested locality, please get in touch with us at lizzie@volteface.me