The first thing ever bought or sold online was a bag of cannabis.

The deal went down in 1971. Decades before eBay or Amazon, back in the days when data was delivered in a shrieking telephonic trickle rather than a broadband light beam, the first thing ever traded online was cannabis.

The network was just two years old. The deal was struck between university students in MIT and Stanford, separated by thousands of miles, or a 46-hour drive across the US continent, but connected by a primitive internet connection known as ARPANET, a military-academic network created in 1969 that is the forerunner and basis of today’s networks.

It is on these networks that the new cannabis industry will be built – by and for people for whom ‘digital culture’ does not now conceptually exist in any meaningful way, since everything many of us do is digitally mediated. We now source our food, accommodation, work, transport, friends and lovers with a tap and a swipe. Why would drugs, and in particular, cannabis, be any different?

The web is woven so completely around every facet of our lives that it has become invisibly ubiquitous. We now only notice the web when it is not there, when for brief and inconvenient moments, we go offline. 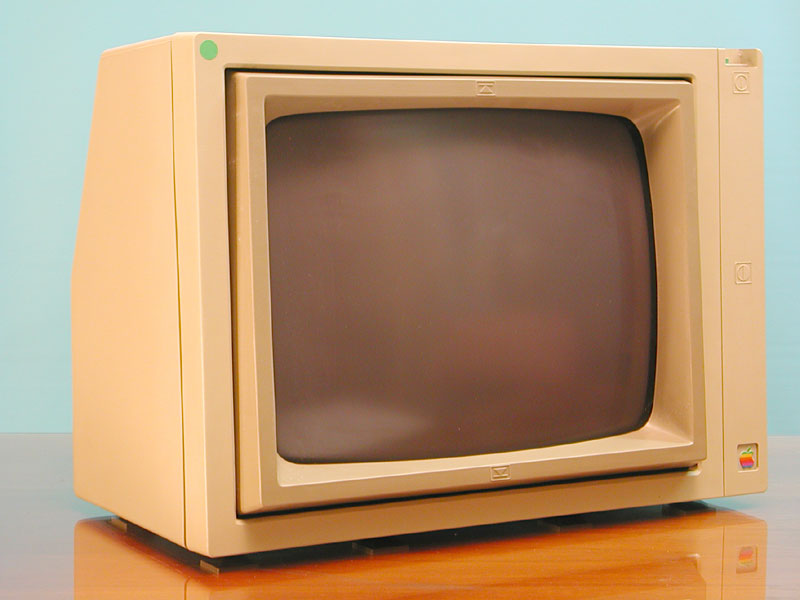 A clear pattern is emerging globally: the barriers to meaningful reform are crumbling as a technically literate public favours a shift in a law that many see as unjust, unenforceable, and irrational.

From British Columbia to Berlin, from Oregon to Montevideo, you can sense a distinct whiff of change that is more pungent than protest, and headier than the most abstract theory. We are witnessing a radical, global reboot of cannabis regulation whose potency and novelty is mirrored perfectly by its accompanying industrial and cultural revolution.

Four states in the US have legalised cannabis for recreational use, and 12 states have both medical marijuana and decriminalisation laws. People diagnosed with cancer, glaucoma, HIV-related illnesses, Hepatitis C, neuralgia, Parkinson’s and other serious conditions in Germany will, from 2017, be able to use cannabis to treat these illnesses. The dominos are falling in Canada, Uruguay, Jamaica, and many more will soon follow. So how will people buy their weed in 2026, just 55 years after the stoner students at MIT hooked up their Stanford buddies?

Dark web drug markets show us the way we need to be driving the debate, the technology and the conversation. Brilliantly disruptive and perfectly reliable in many cases, dark net markets, even with their complex layers of obfuscating technology, are still immensely popular. They offer great convenience, reliability, and safety in comparison to physical drug markets, say users. To that you can add quality, variety, and even anonymity, should you want it. 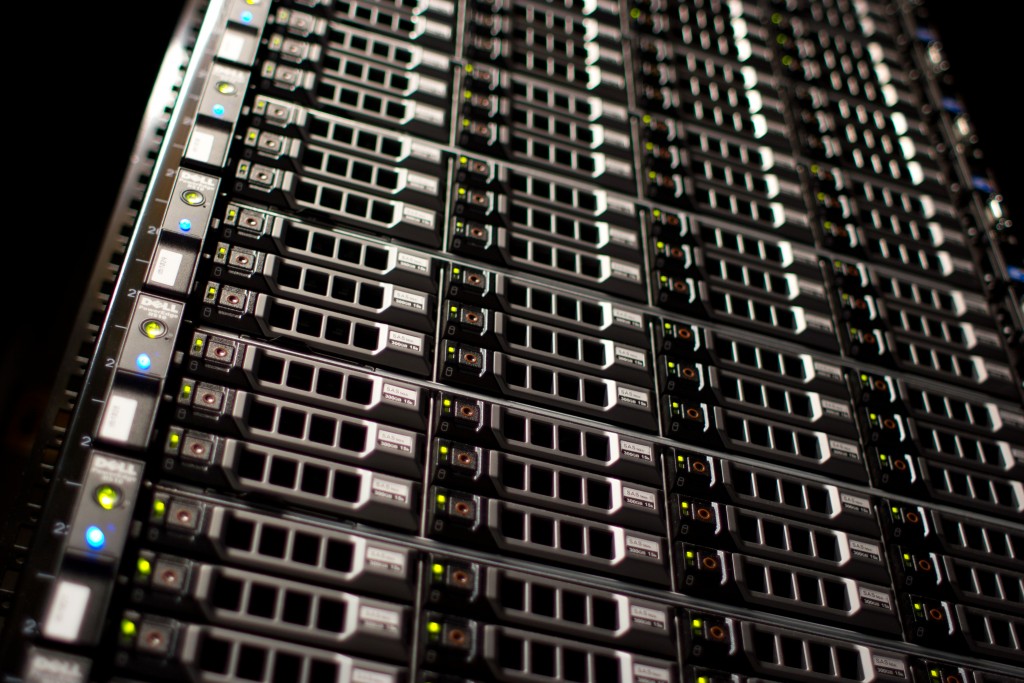 Ex-boy scout and particle physicist Ross Ulbricht, of Texas, changed the world irrevocably when he created Bitcoin’s killer app – the Silk Road, in 2011.

While he languishes for life in a supermax prison in the US for creating this revolutionary product, dozens of similar markets are now operating, disintermediating and connecting dealers and buyers.

It is here that I see the strongest shoots of new growth cracking through: on the web, with technically literate young people simply refusing, in an act of mass civil disobedience, to obey drug laws that have no basis in medicine, rationality, or practicality.

I’m collaborating with VolteFace over the next six months to report and document recent developments in the cannabis industry, and to postulate how a legal online market in cannabis might operate in a world where drug law reform has actually happened.

We want to hypothesise how it might impact areas as distinct and discrete as health, usage, and crime and education. We’ll look at the issues around supply, quality, and access, distribution and feedback. In short, we will examine how a digital market in cannabis would operate in contrast to physical, bricks-and-mortar premises, and, I am certain, we will demonstrate the advantages of virtual rather than physical drug dealing.

We see the sale of cannabis as a commercial and cultural problem to be solved with ingenuity, wit, and fresh thinking. The argument as to whether cannabis should be legalised has been won – the results of that victory just aren’t very widely distributed yet. 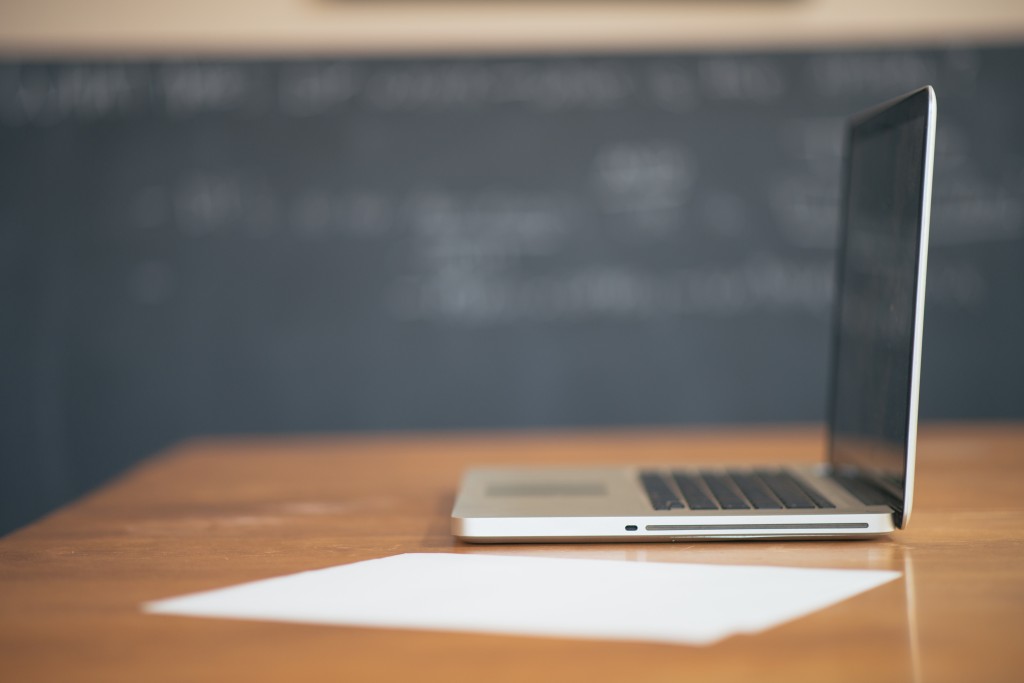 We have been trained by politicians and commentators for decades to see cannabis as a moral problem that requires a punitive legal solution.

That stance can be traced back to racist attitudes forged in turn-of-the-century America, when Mexican immigrants arrived in states such as Texas and Louisiana following Mexican revolution bought their herb with them.

Later that century, Richard Nixon’s War On Drugs also located drugs in a moral and legal framework, when in fact its true goal – oppression of political opponents – was clearly laid out by John Ehrlichman, the Watergate co-conspirator, who said in April’s Harper’s magazine in an interview with Dan Baum:

“[Nixon] had two enemies: the antiwar left and black people … we couldn’t make it illegal to be either against the war or black, but by getting the public to associate the hippies with marijuana, and blacks with heroin, and then criminalising both heavily, we could disrupt those communities. We could arrest their leaders, raid their homes, break up their meetings, and vilify them night after night on the evening news.”

Those beliefs are as archaic and unfit for purpose in the 21st century as the 19th century production methods we witness in today’s illicit cannabis market, with bonded and forced labour commonplace in commercial grows, child labour and intolerable working conditions, along with social disturbance to communities through street-dealing and people selling drugs from their homes.

The online cannabis marketplace we propose would serve a modern economic system with rational participants just like any other. It is a marketplace that involves millions of people, billions of dollars, and one that will answer the problems of logistics and fulfilment with technology.

Mike Power is author of Drugs 2.0 – The Web Revolution That’s Changing The Way The World Gets High and is an investigative journalist who has written for The Guardian, Matter and VICE. Tweets @mrmichaelpower

Drug Debate in Parliament: The Elephant in the Room