The first thing that strikes you about Tom Curran is his kindness – he oozes compassion.

A chance encounter led us to the heartfelt story of one of Ireland’s leading medicinal cannabis figures.

VolteFace’s Editor-in-chief Steve Moore caught up with the lovely Curran, known from the assisted dying campaign, Right to Die Ireland which achieved a lot of international media attention. 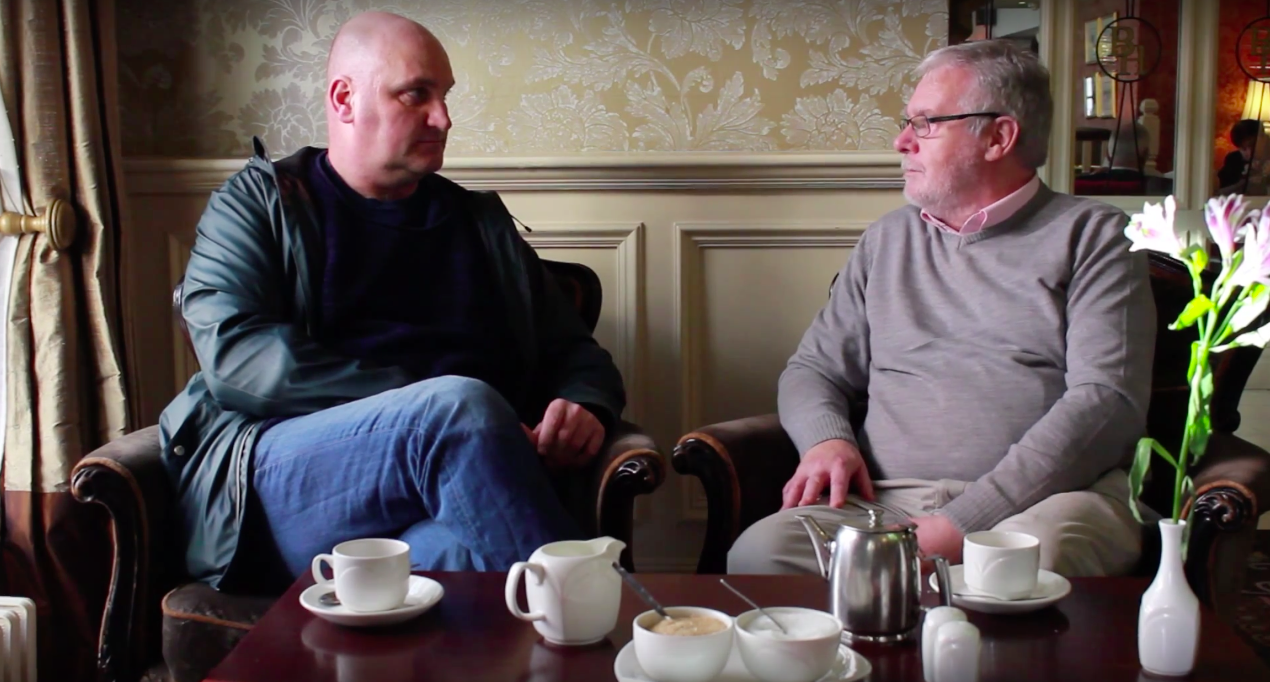 Now a veteran campaigner, he is a key figure in the medicinal cannabis law reform movement. We spoke to him at the Help Not Harm event in Dublin’s Buswells Hotel (28th January 2016) about how he got involved in campaigner and his outlook for the future of the movement.

Tom spoke candidly about his wife Marie’s MS and how they had campaigned so she could die peacefully and legally with his help. One of the relievers of the pain leading up to this, and over the years, was cannabis – which Tom reveals came out be accident when discussing Marie’s medications in an interview.

See the full conversation below. Video directed by Róisín Davis.

9 Things You Should Know about Recreational Drugs