In the US, The Conversation About Cannabis is Being Led by this Policy Wonk

A version of this article was originally published as This Policy Wonk Is Changing the Conversation About Cannabis on Capitol Hill on Leafly News.

John Hudak isn’t a politician, a legalisation advocate, or a cannabis entrepreneur. He walks unrecognised through industry conferences. But in the past six months, he’s quietly become one of the most influential voices on cannabis policy in the United States.

As a senior fellow at the Brookings Institution, Hudak examines presidential power, administration, and public policy. He’s a Washington wonk. And he’s one of the few who take cannabis law and policy seriously. When he called for the federal government to end its “war on medical marijuana research” last October, it put the powerful Brookings imprimatur behind a complaint that scientists and cannabis advocates had been launching for years—and gave a boost to the proposed CARERS Act, which addresses exactly that problem.

Earlier this year Hudak followed up with a report on medical marijuana that may move the needle a little more. “The Medical Marijuana Mess: A prescription for fixing a broken policy” finds plenty of problems in the nation’s 24 states (and Washington, D.C.) that allow patients to access cannabis. Hudak states that “tens of thousands of families across America seek relief from all forms of cannabis every day, and for many, the drug improves their quality of life, sometimes dramatically.” But the journey to relief, he writes, is too often “fraught with tension, uncertainty, and fear.”

That may not come as news to those experienced in the medical cannabis world. But when it comes to cannabis, context matters. If NORML or the Marijuana Policy Project publishes that report, it goes largely unnoticed on Capitol Hill. When it comes from Brookings, one of the nation’s most venerable and respected think tanks, it carries a different weight. Because Brookings covers hundreds of national issues, the organisation is seen as having no betting interest in cannabis. Solid, sensible public policy is all that matters to senior fellows like Hudak. So when Brookings moves these papers on various aspects of legalisation, it offers political cover for members of Congress and the administration who might be open to a policy change or, say, a vote in favour of the CARERS Act. 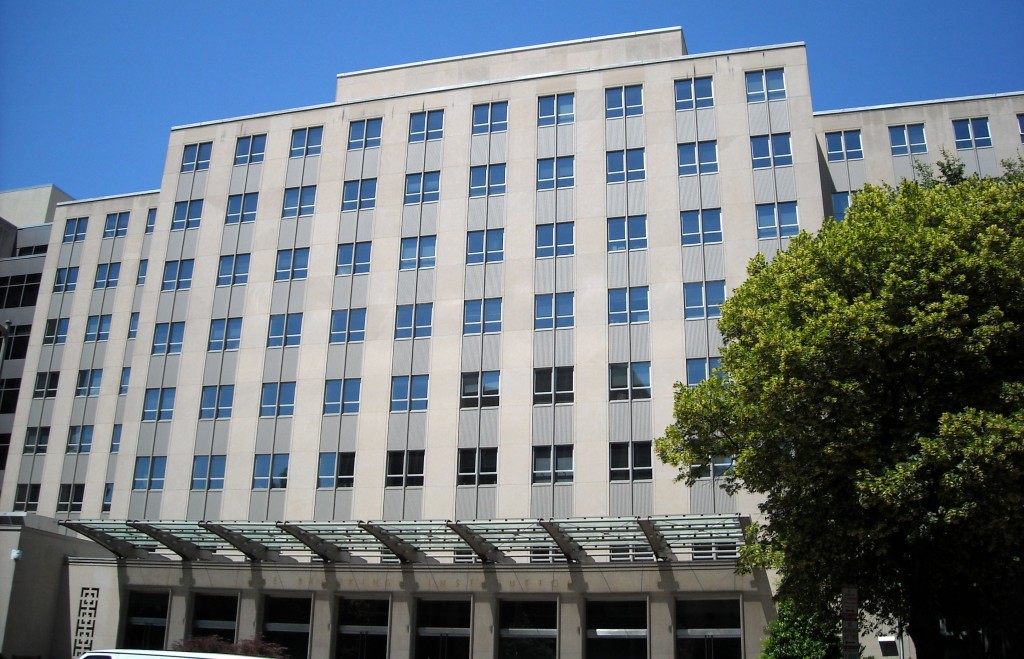 In Hudak’s latest report, the takeaway is clear: The federal government is far and away the biggest roadblock to a safer, saner medical cannabis landscape. “Reform should take government out of the doctor‐patient relationship entirely,” Hudak writes. “It should also ensure that when a doctor decides that medical marijuana could help a patient, the government will not obstruct safe access to the drug.”

His suggested reforms include passage of the CARERS Act, administrative removal of cannabidiol (CBD) from the federal drug schedules, restarting the federal Compassionate Investigational New Drug Program for patients in non-legal states, and congressional protections for banks and bankers working with cannabis businesses that operate within state laws.

The report is already making its way into the public conversation. Christopher Ingraham quoted a chunk of it in his Washington Post feature on arbitrary police raids and civil asset forfeiture abuse in the nominally legal medical cannabis state of Michigan.

“This is one of the most rewarding things I’ve ever written,” Hudak told Leafly in an interview last week. “Most of my earlier work has been centred on legal policies, economic ramifications — the boring government side of legalisation. This time I was able to look at the human side of the equation: how these policies help or hurt families, how cannabis policy really affects people’s lives.”

“No one really has easy access to this product,” he continued. “You have to jump through hoops even in legal states. Not all doctors are willing to recommend it. In a state like Connecticut, there are only a handful of dispensaries and the cost of marijuana is extremely high. Some states have very limiting conditions. Those are difficult challenges for people who are already challenged by a medical crisis.”

We often talk about the 24 legal medical cannabis states as if they’re all equally legal — as if patients in California have the same access to medicine as those in Illinois or New Jersey. “The truth is, it’s not a one/zero issue, where you either live in a medical state or you don’t,” Hudak said. “Even within medical states, there are serious access issues, and that’s not discussed enough.” 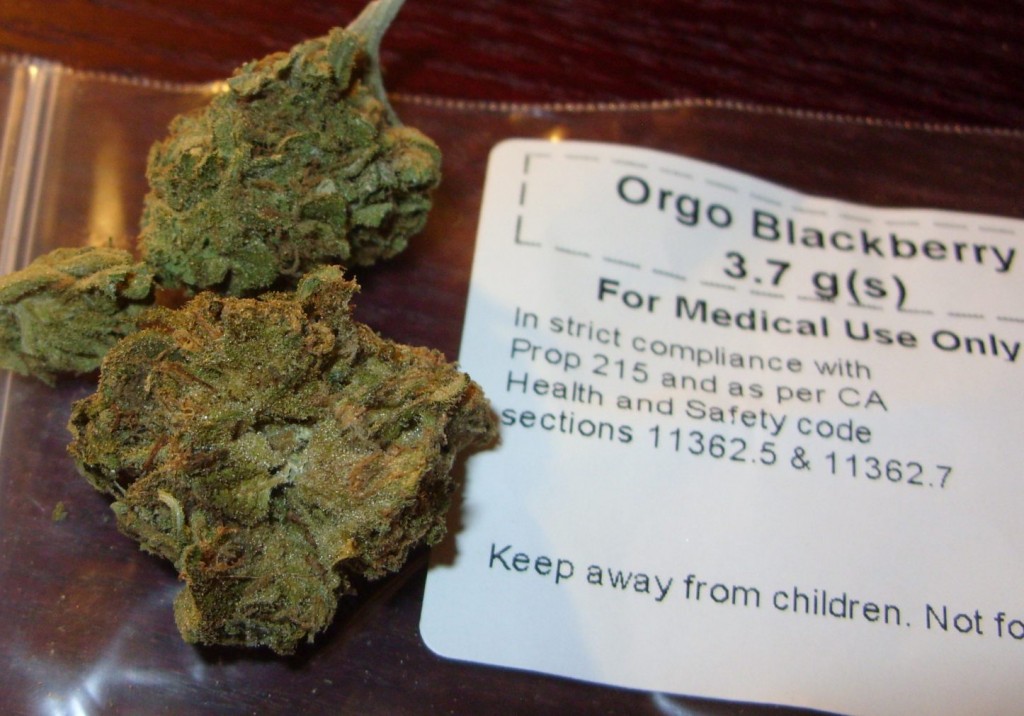 At the same time, the legal protections offered by medical marijuana states are weak and incomplete. “Everyone working in this area faces legal issues: doctors, patients, growers, dispensary owners, even the banks offering financial services to those in the industry.” Federal fixes to those problems exist, Hudak said. “Congress can enact them. It’s just unwilling to do so.”

“There’s nothing stopping the Food and Drug Administration from stepping in and saying, ‘We don’t condone marijuana, but if your state chooses to allow it, here is our advisory.’ They could do that tomorrow.”

Hudak doesn’t hold out much hope for change in President Obama’s final year in office. “The next president could do something about this, though,” he said. “He or she could say, ‘If Congress doesn’t act, I’ll direct the FDA and other agencies to issue standards to protect the Americans who live in these 23 [now 24] states and the District of Columbia.”

Bruce Barcott is deputy editor of Leafly. He is a Guggenheim Fellow and author of Weed the People: The Future of Legal Marijuana in America. His features and cover stories have appeared in TIME, National Geographic, The New York Times Magazine, and other publications. Tweets @BruceBarcott

Medicinal Cannabis Under The Microscope