Medicinal Cannabis Under The Microscope

An extensive study by the US government evaluating the medical properties of cannabis has just been published.

The study, which is the “broadest review by the National Academies of Sciences since 1999,” has found “conclusive” evidence to support treatment for the following medical conditions:

The Guardian report that researchers remain uncertain as to whether or not cannabis is effective in treating a variety of additional conditions:

“Really, most of the therapeutic reasons people use medical marijuana aren’t substantiated beneficial effects of the plant,” said Sean Hennessy, a professor of epidemiology at the University of Pennsylvania, and a member of the 16-scientist committee that carried out the review.

Uses for which there was either “limited evidence or insufficient evidence”, according to Hennessy, included increasing appetite and weight gain for patients with HIV/Aids, calming attention deficit hyperactivity disorder (ADHD) in children, and treating epilepsy. 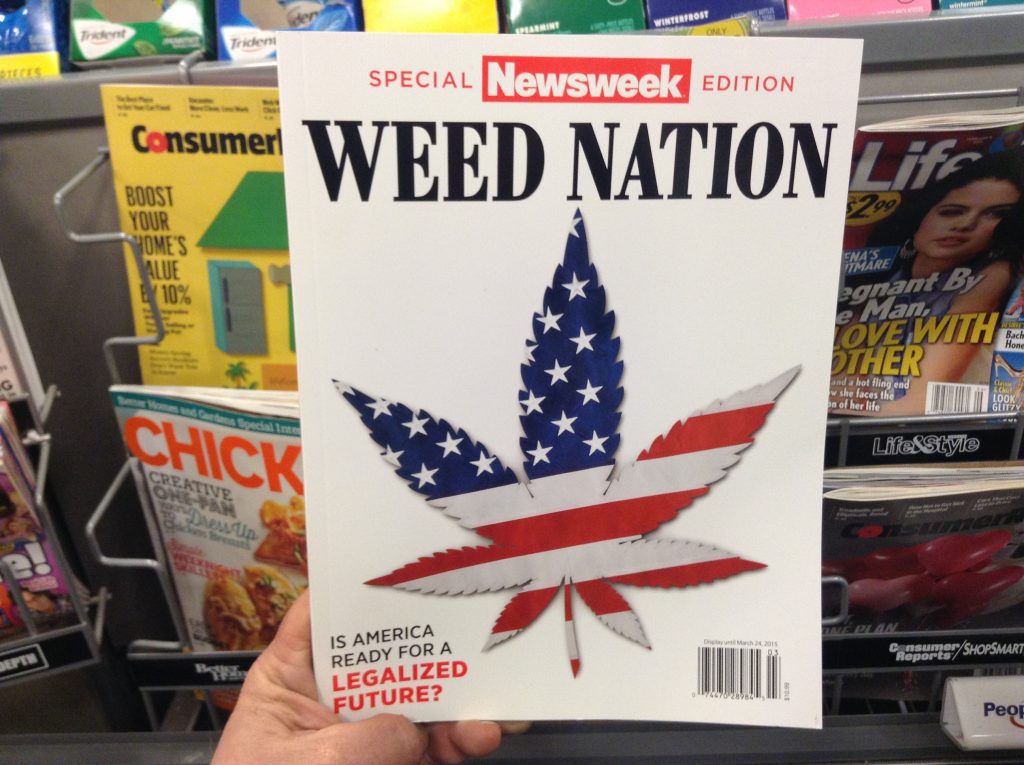 However, other researchers maintain that these perceived shortcomings may be a result of there still being relatively little long term research into medicinal cannabis.

The study analysed findings from over ten thousand studies, yet as committee member Professor Robert Wallace explains, “A lot of the report is really where the current state of the evidence is.”

For example, the report found “conclusive” evidence that cannabis can alleviate some nausea and vomiting associated with cancer treatment, but that case was long ago considered settled. For many indications in the report, science has not reached a definitive answer.

Cannabis reforms have swept across the US after the results of the election in November 2016. 29 states have now legalised medicinal cannabis, whereas recreational cannabis is now legal in 8 states and in Washington DC.

The increasing availability of cannabis for recreational and medicinal purposes will no doubt enable a deeper wealth of data for study in coming years.

In the US, The Conversation About Cannabis is Being Led by this Policy Wonk