This article was first published on The Conversation under the title ‘Why do humans have an innate desire to get high?’

It’s easy to explain the appeal of drugs like heroin and cocaine, which directly stimulate the brain’s reward centres. What’s less easy to explain is the appeal of psychedelic drugs such as LSD and psilocybin that produce altered states of consciousness. After all, there’s no obvious reason why unusual patterns of thought and perception – typically, the symptoms of poisoning or illness – should be attractive. And yet, people not only pay money for these experiences, they even run the risk of being imprisoned or worse for doing so. Why is this?

One answer is that these drugs provide short cuts to religious and transcendental experiences that played an important role in human evolution. The logic behind this idea becomes clearer when we look at how human culture was shaped by religious ideas.

For some time, anthropologists have argued that religious people are more cooperative than nonreligious ones. For small groups, the effect of religion is negligible or even negative. However, as group size increases, it seems that religion plays an increasingly important role in creating bonds between strangers. In fact, some scholarship suggests that the emergence of the first city states in the Middle East nearly 12,000 years ago was made possible by belief in “Big Gods”, who supposedly oversaw all human action and guided human affairs.

Why does religion make people more cooperative? On the one hand, the belief that a morally concerned, invisible agent is always watching you makes you less likely to break rules for personal gain. This effect is quite powerful. Research shows that even something as trivial as a picture of a pair of eyes on an honesty box is enough to make people pay three times as much for their drinks. 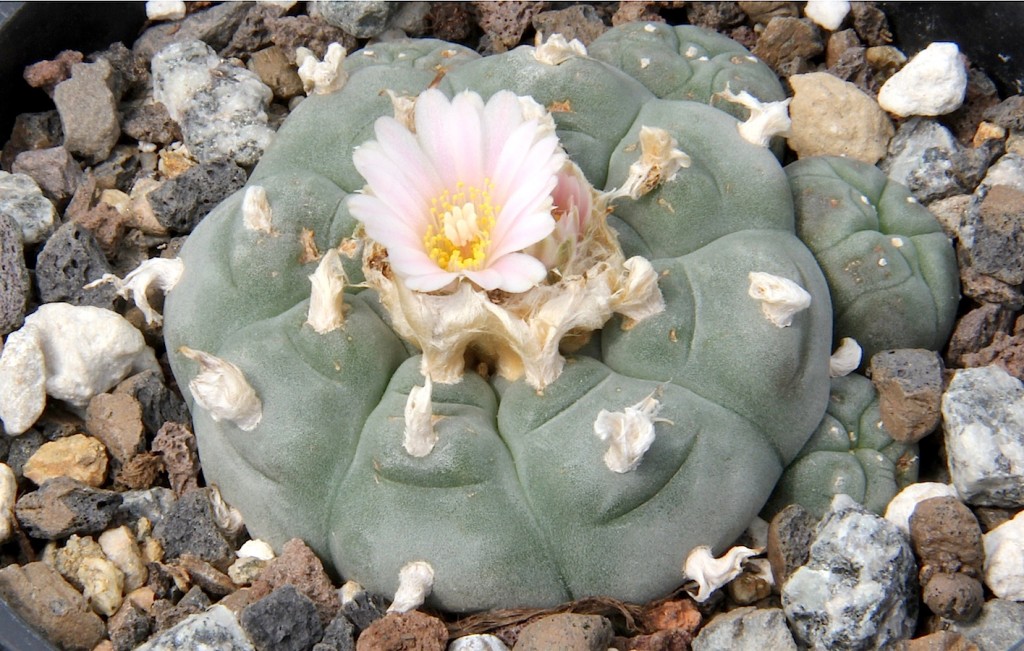 On the other hand, religion connects people with a reality larger than themselves. This might be the social group that they belong to, it might be life after death, or it might even be the cosmos as a whole. The connection is important because it makes people more willing to cooperate when the results of doing so are not immediately beneficial. If I believe myself to be at one with my tribe, my church or the universe itself, it’s easier to accept others getting the benefits of my hard work.

It is probably this second aspect to religious cooperation than explains the appeal of psychedelic drugs. By simulating the effects of religious transcendence, they mimic states of mind that played an evolutionarily valuable role in making human cooperation possible – and with it, greater numbers of surviving descendants. This does not mean that humans evolved to take psychedelic drugs. But it does mean that psychedelic drug use can be explained in evolutionary terms as a “hack” that enables transcendent states to be reached quickly.

If this story is true, what are its implications? One is that psychedelic drug use is no different, in principle, to practices like chanting, fasting, praying and meditating that religions typically use to bring about altered states of consciousness. Purists may object to drug taking because it lacks the spiritual discipline involved in such procedures. This is true, but one could just as easily argue that buying a car lacks the practical discipline of building an internal combustion engine from scratch. And in any event, there are many religions that use psychoactive substances in their ceremonies. 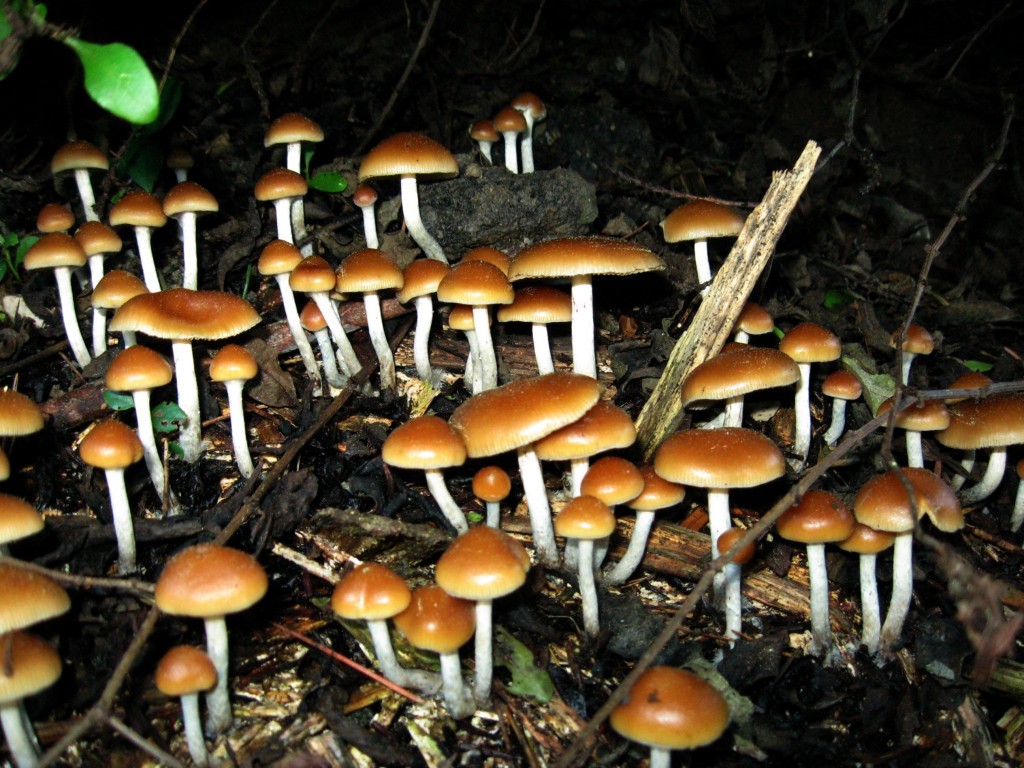 A second implication is that psychedelic drugs may play a positive role in improving mental outlook. Already, there are promising results concerning the effects of psychedelics on the depressed and the terminally ill. Though this is no guarantee that such results will hold good for everyone, it gives grounds for thinking that there is a portion of the population for whom psychedelic drugs can produce valuable effects.