Recent conversations about cannabis regulation have caused me some optimism. There is a growing view among many policy makers that there is an inevitability to reform. The frustrating view is that we should continue to wait for evidence from the growing legalisation of cannabis markets around the world before considering a UK model of cannabis control. I would argue that this is an issue too urgent for such a wait and see approach.

The problem with cannabis prohibition is the effect on large numbers of teenagers. The numbers of under eighteen year olds seeking help for cannabis addiction has increased by 50 percent over the last decade. This increase has coincided with the increased prevalence of high THC, low CBD strains. ‘skunk’, as these strains have become collectively known, is generally blamed for this rise. In a prohibited market this situation will continue. Any criminal enterprise simply wants the strongest product produced per square metre.

It should be pointed out I think that amongst all of the hysteria about skunk, cannabis remains one of the lowest risk drugs for addiction in adults. There is an addiction prevalence in regular users of cannabis way below the percentage of that for alcohol. The problem with cannabis does not lie with consenting adults, it is to the young that we should direct our policy. 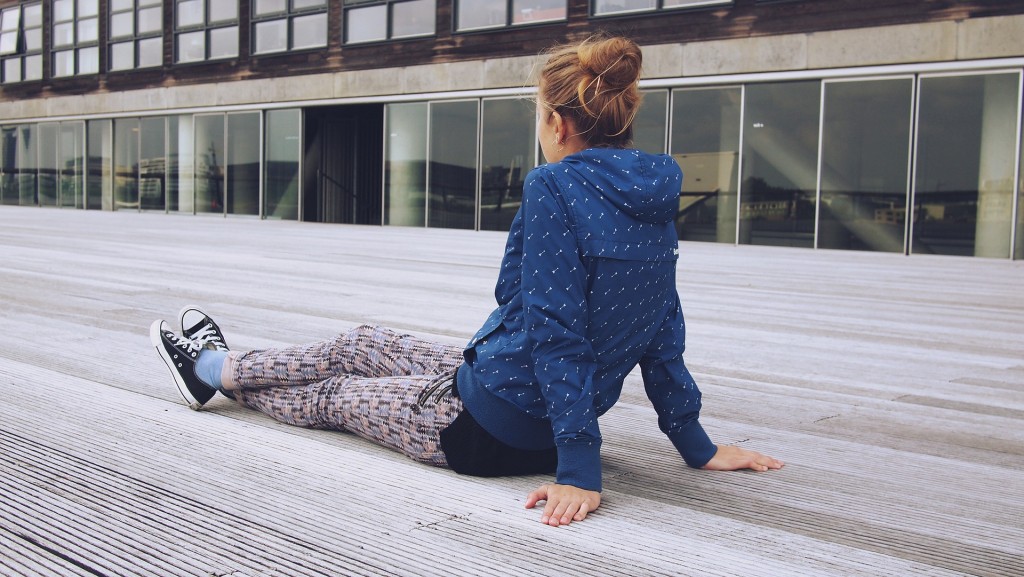 One of the loudest opponents of any progressive policy for cannabis is Sarah Graham, who is a member of the ACMD. She often makes the point that as a fourteen year old, cannabis caused her some significant difficulties, and she cites this as evidence for maintaining the status quo. I’ve always found this peculiar, for what better evidence for taking control of the cannabis market is there? I can assure Sarah that cannabis is at least as easy to obtain for fourteen year olds now as it was when she indulged under-age.

In the 90s there was a major health concern about the youth of our nation. It was widely reported in newspapers as an epidemic of drunken teenagers. Overdose deaths were climbing, and each town had its problem parks and open spaces where gangs of teenagers were making drunken nuisances of themselves. The legislative response was excellent. New powers were given to police to seize alcohol from those suspected of being under age, among other measures. Local authorities were given the tools and the teeth to properly control off-licenses. I was an uniformed constable at this time, and I remember just how dramatically these regulations improved things. Overnight this distinct and dangerous problem was reduced to almost nothing.

Regulation works. A photographic identification system protects our children from alcohol. We have the evidence in the UK from the regulation of alcohol to decide on a model for cannabis regulation now. There is every reason to conclude that the problem with teenage addiction will increase if this problem is ignored, or rather, if we ‘wait and see’ for too long. 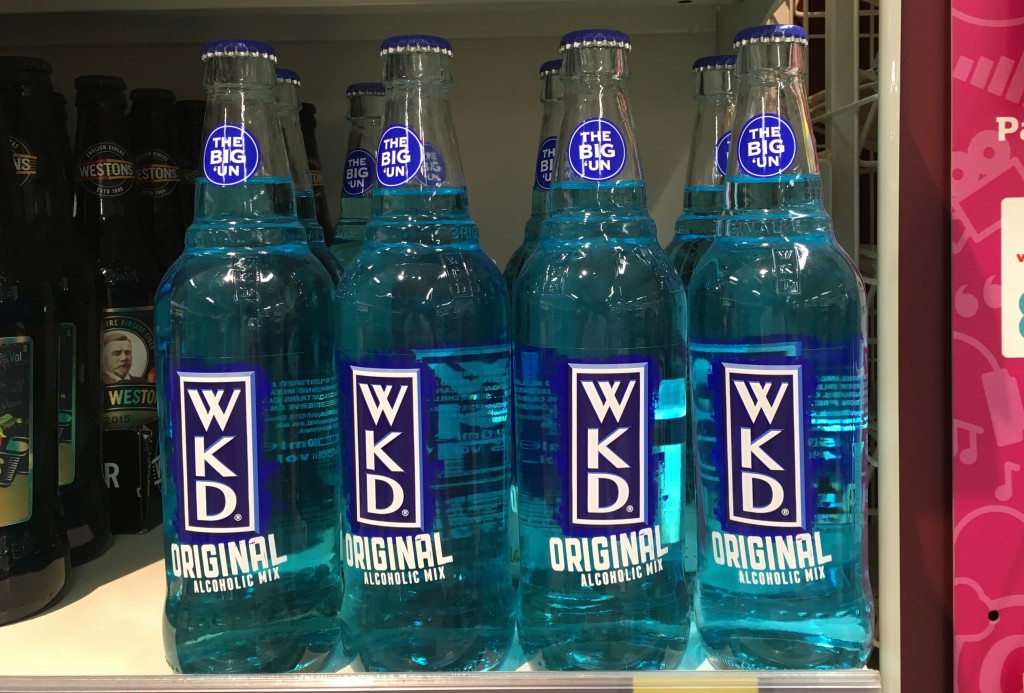 The health of our young is not the only reason to act. The fourteen year olds of this generation who are getting into cannabis are encountering organised crime groups far more than those in Ms Graham’s time. In any unregulated market, monopolies form. Gangsters constantly expand their business opportunities, sometimes in very public and brutal fashion. The lowest tier of this trade is made up of the youngest of recruits. The majority of the young that get involved in the cannabis business would not have otherwise had any contact with any form of criminality. From those that are tempted into the trade will the next generation of gangsters be formed. The personalities of our young are being shaped by developing the behaviour required to survive and thrive in this illicit market.

Organised crime is growing, as it always will until prohibition ends. Independent growers and traders get swallowed by the expanding networks. The foot soldiers of the dealing gangs are the young, selling to the young.

To protect our young the primary function of a regulated system of control in the UK must be to destroy the black market.

The recent Liberal Democrat proposal for a regulated cannabis market does well at mitigating the fears of the public. It should be considered though that many of these fears have been generated unfairly. The monster in the collective consciousness is ‘skunk’, and so the proposals address the fears by suggesting a minimum CBD content to any permitted product. It concerns me though that this does not go far enough to completely undermine the criminal market. There will always be consenting adults that prefer skunk-type strains. There are also people with some medical conditions who insist they require those strains as opposed to what is normally considered a medical product.

The issue of plain packaging also concerns me. For the huge cannabis market to shift away from the black to a regulated market surely the consumer has to be convinced that the product is better? The price of the product cannot do this job on its own, especially as taxation will be a crucial part of the success of the policy. Cannabis consumers are often fickle and know what they want, so surely brands, and dare I say it, some limited marketing, are going to be essential tools of the shift from an illicit market?

If we take the view that cannabis policy should be about protecting our young, then surely there should be minimal restrictions for adult products?

Two events are taking place in London next week in which these issues will be debated:

On 26th May the first VolteFace Debate takes place, titled Regulate. But How? The lineup features Steve Rolles of Transform, Ann Fordham of IDPC, journalist Mike Powers, Brendan Kennedy of Privateer Holdings and Sam Bowman of the Adam Smith Institute. Register for a free ticket here.