There has been much comment and controversy on the extent to which the recent UN summit on the world drug problem reflects a more tolerant and less punitive approach, but there is one key area of the outcome declaration that has received much less attention – the review of strategies, and plans for the future, for reducing the supply of drugs.

My reading of these sections of the declaration is that, whatever you think about the value and consequences of supply reduction activities, there is a worrying lack of analysis of the effectiveness of current strategies, and no sign of new ideas and tactics that might produce better results.

Reducing the illicit supply of drugs remains central to global drug control strategies. The much vaunted ‘consensus’ of global prohibition has for decades been based on these principles:

Politicians and diplomats have found it convenient to always return to these principles in their policies and rhetoric, as they represent a clear determination to ‘solve’ a problem that the public is concerned about, and all strategies, initiatives and operational successes can be presented as steps on the road to the achievement of the eventual aim. 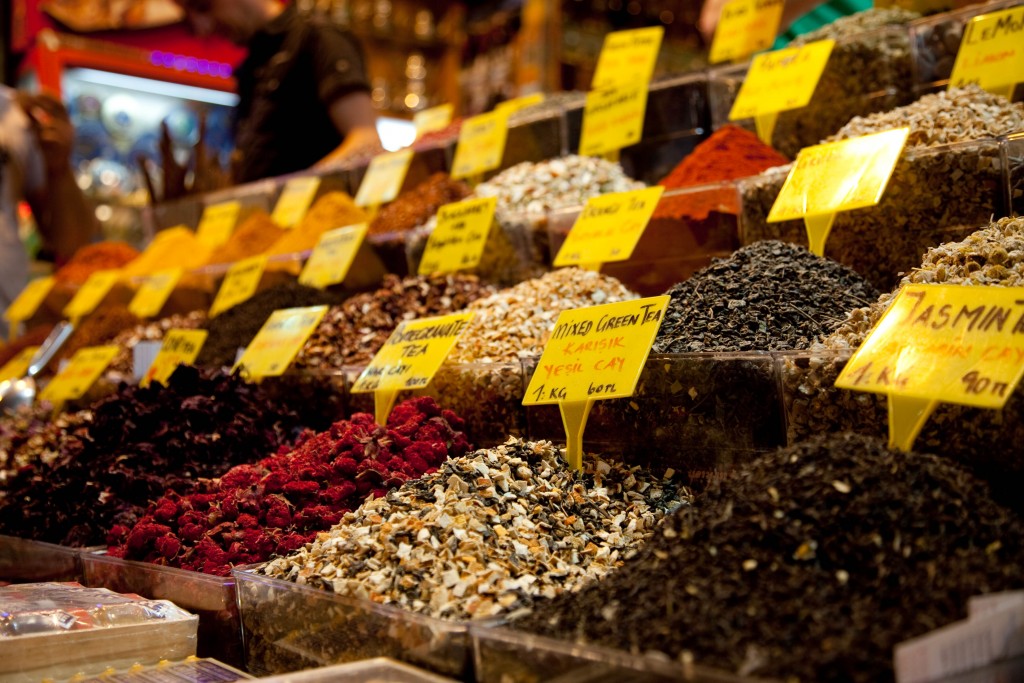 But the evidence and experience from decades of implementing these supply reduction strategies at the very least bring these principles into question – at the macro level, despite trillions of dollars of investment, we are no nearer achieving a ‘society free of drug abuse’. Overall levels of illicit drug use have increased massively since the current global drug control system was put in place 50 years ago (with over 250 million current users worldwide), and the latest UN figures estimate that, far from reducing the number of ‘drug abusers’, the estimated numbers of dependent drug users has risen by almost 10% in recent years, from 27 to 29 million.

But, say the champions of supply reduction strategies, these disappointing figures just show that we are not trying hard enough – we need more law enforcement resources, more international co-operation, more deterrence in the form of crackdowns on producers, distributors and consumers, and harsher punishments when they are caught. This seems to be the analysis in the UNGASS declaration, which calls for the international community to:

Basically, business as usual, but with a bit more effort. This commitment to existing supply reduction strategies is also displayed in the declaration’s response to new and emerging challenges – the approach to new psychoactive substances is focused on identifying new substances, and taking action to prohibit them; and the section on internet drug markets assumes that the only task is to close them down. Overall the tone is one of continuing faith in existing strategies, and there is no attempt to assess the extent to which these strategies are achieving their aims, or whether new approaches could give better results. 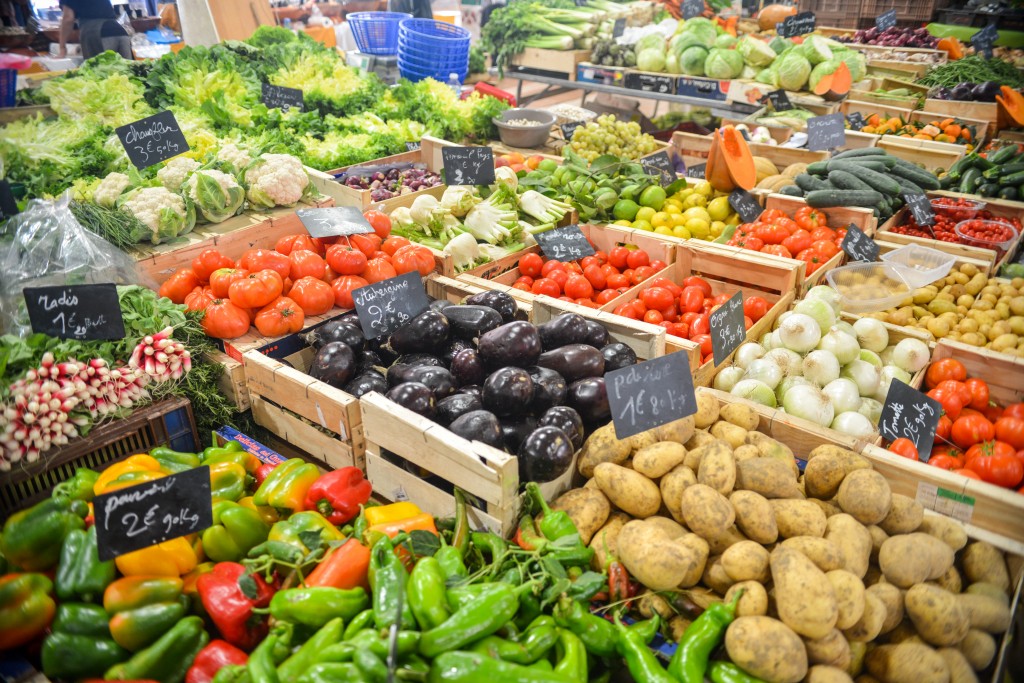 This is a missed opportunity, as there are many reasons to question whether these traditional law enforcement strategies can ever significantly reduce illicit supply, or reduce the related harms:

Overall, we have clear evidence of the balloon effect – the basic rules of any commodity market dictate that, as long as demand for the product exists, and that demand can be met at a profit, then some form of supply will continue. We have numerous examples of long fought for gains in eradicating crops, seizing large consignments, or disrupting retail markets, that have had no long term impact on the scale and nature of consumption.

It is difficult to see, therefore, how the continuing faith in the same strategies can ever deliver the ambitious results that the UN declaration calls for. Indeed, in the absence of any realistic evidence (or even discussion) that the proposed activities can significantly reduce supply, then we can only view this section of the declaration as a politically and diplomatically convenient cover up of an absence of real belief that illicit drug markets can be significantly curtailed. 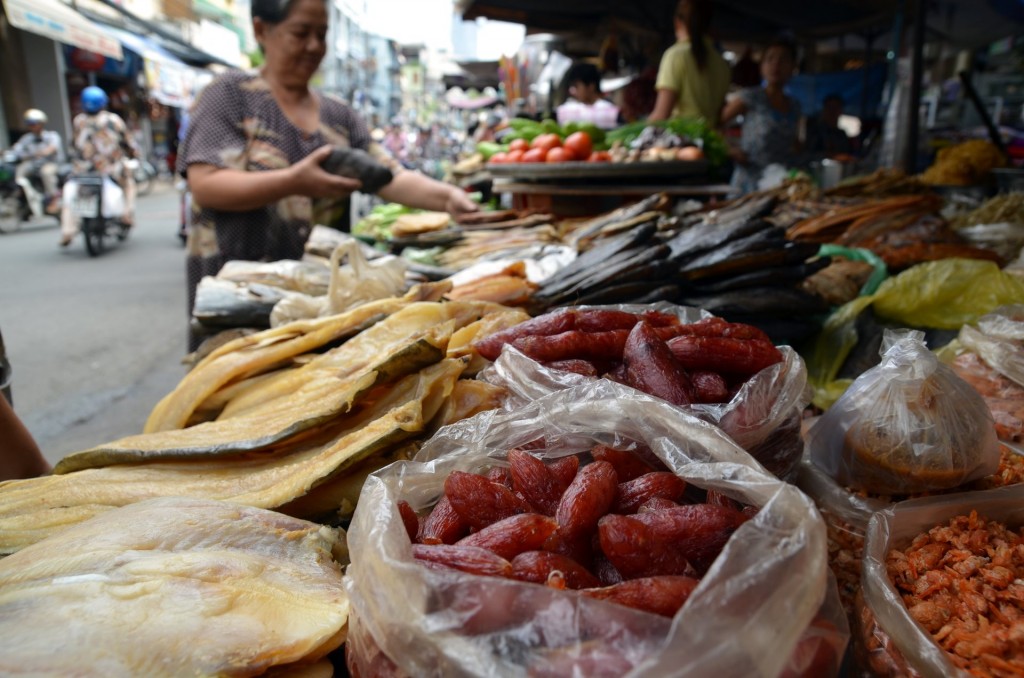 But there is another approach that has a much better prospect of success. If we change the overall objectives – away from reducing supply, and towards the reduction of illicit market related harms – our strategies and activities will be much better focused, and we have at least the prospect of achieving something.

There is a reasonable consensus on some of the harms arising from illicit drug markets, that we would all want to see reduced. Here are a few objectives I would suggest for future drug law enforcement:

Many governments, and law enforcement leaders, are already integrating these objectives, and the thinking around them, into their strategies. But as long as the international community clings on to unrealistic objectives, and focuses resources on outdated activities, political leaders and diplomats will have many more years of justifying a lack of progress.

Mike Trace is the Chief Executive of the Rehabilitation for Addicted Prisoners Trust (RAPt), the former UK Deputy Drug Czar and former Chair of both the International Drug Policy Consortium (IDPC) and European Monitoring Centre on Drugs and Drug Addiction (EMCDDA).