Five Things To Know About Cannabis in Germany

This article originally appeared on The Local, and is republished with permission.

There’s long been talk of legalizing cannabis in Germany, especially in the capital of Berlin. But how close is Deutschland actually to making marijuana mainstream? Here’s a look at the basic facts.

The debate about legalizing cannabis continues in Germany – court cases in recent years have granted permission to use the drug for medical purposes, and Germany’s health minister hopes to officially expand these rights by 2017. But what else is there to know about the mystical herb in Germany?

Cannabis is normally illegal in Germany, but after a 2005 ruling by the Federal Administrative Court, people suffering from certain serious medical conditions, like chronic pain, can be granted permission to use the drug for self therapy on an individual basis, but the bar is set fairly high.

In the country of 81 million people, about 650 patients had been legally granted permission to use medicinal cannabis products from pharmacies as of spring of 2016.

2. When will it be legalized?

In May 2016, Health Minister Hermann Gröhe from Chancellor Angela Merkel’s conservative CDU brought forth a proposed law to formally legalize cannabis for medicinal purposes by 2017. The proposal would allow for more widespread use, but still awaits formal approval.

When Green party members in 2015 presented legislation to allow adults to consume cannabis under strict conditions, they estimated a tax of €6-7 per gram of cannabis could bring in €1-2 billion per year to state coffers, based on average street prices of €10-12 per gram.

A poll by infratest dimap in 2014 on behalf of the German Hemp Association (DHV) showed that only 30 percent of people believed cannabis should be made completely legal, although 80 percent were in favour of legalizing cannabis as a medicine.

Officials have also pushed for expanding access for those with terminal illness, with Federal Drug Commissioner Marlene Mortler saying in February 2015 that seriously sick patients should have access to cannabis through their health insurance provider. 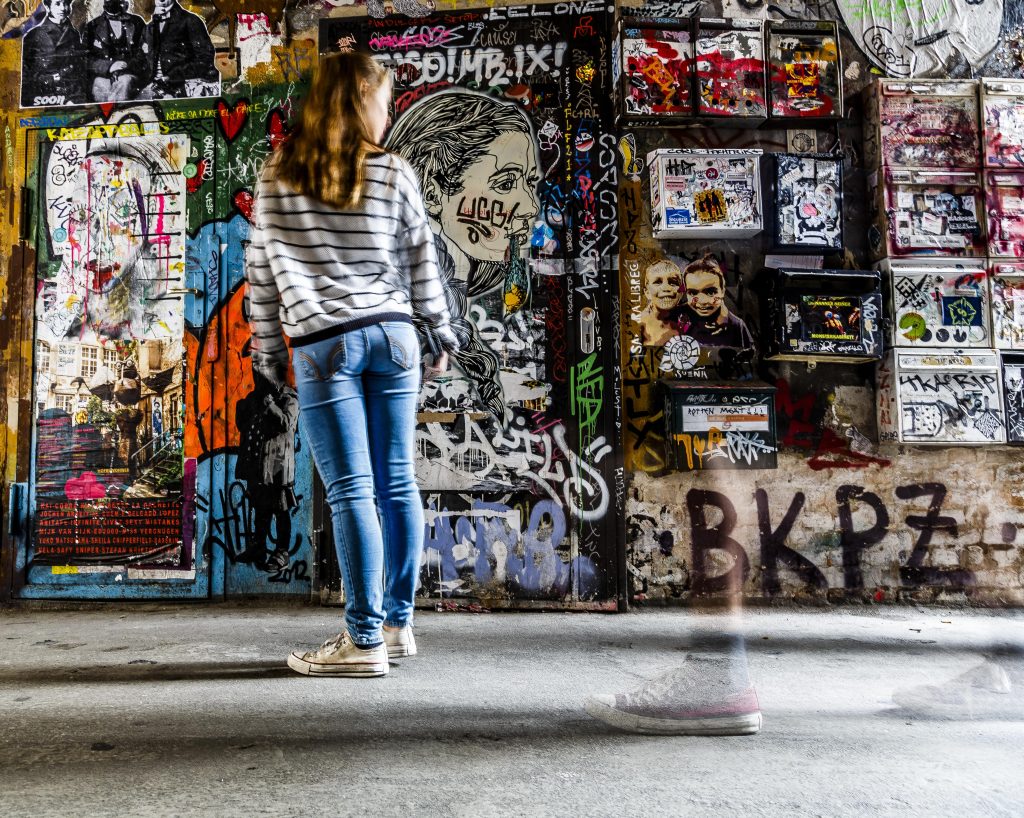 3. How much can you possess?

The amount that an individual can possess without being prosecuted varies across the 16 states.

In capital city Berlin, the rules are much more liberal, with the possession limit being 15 grams in most cases. In many other states, the limit is six grams.

4. How widespread is marijuana use?

A Eurostat study for 2015 showed that more German young men smoke weed than young women with roughly 18 percent of men aged between 15 and 24 reporting using cannabis in 2012, compared to a little more than 10 percent of women in that age group.

According to the 2011 World Drug Report, just 4.8 percent of people aged between 18 and 64 reported using marijuana at least once that year.

5. What about German stoner culture?

Before there was ever Harold and Kumar there was Stefan and Kai, the stars of the hilarious 2001 German stoner flick Lammbock about two friends who own a gourmet pizza delivery service as a front for selling marijuana.

The film has an audience score of 81 percent on Rotten Tomatoes and made a little over half a million at the German box office in its opening weekend, according to the Internet Movie Database (IMDb).

There’s also a sequel in the works.

Shouldn’t Drug Users Get The Help They Need Before They Die?

I Fell In Love While Candy Flipping