After the  release of the results of the 2016 Global Drug Survey. In the second of two blog posts for VolteFace, Adam Winstock, founder of the GDS, shares his plans for next year’s survey of cannabis use.

Many people are proud of their drug use. For many it can define who they are in their own mind for a period of their life. This is perhaps more true for cannabis users that for any other drug.

Not only does it have the oldest established media empire of any illicit drug (think High Times) but seeing as it is regarded and one of the safest drugs is common use many people, including the mass media regard it use a less of a mortal sin than the use of cocaine or heroin for example.

With about one third of adults in many countries that will take part in this year’s Global Drug Survey having ever used cannabis it’s also pretty likely that most people know someone who has used cannabis and who was probably pretty normal.

But despite its appearance on front covers of newspapers and social media being awash with images and people shouting about their use of weed with pride, affection and perceived indifference to the outside the world, there are many cannabis users who hide their use of the ‘evil’ weed from others in their life.

To our knowledge no group has ever sought to assess levels of stigma among users of cannabis. No one has asked the question – does your family know, do you hide your use from friends, does your lover even know you smoke? Until now. 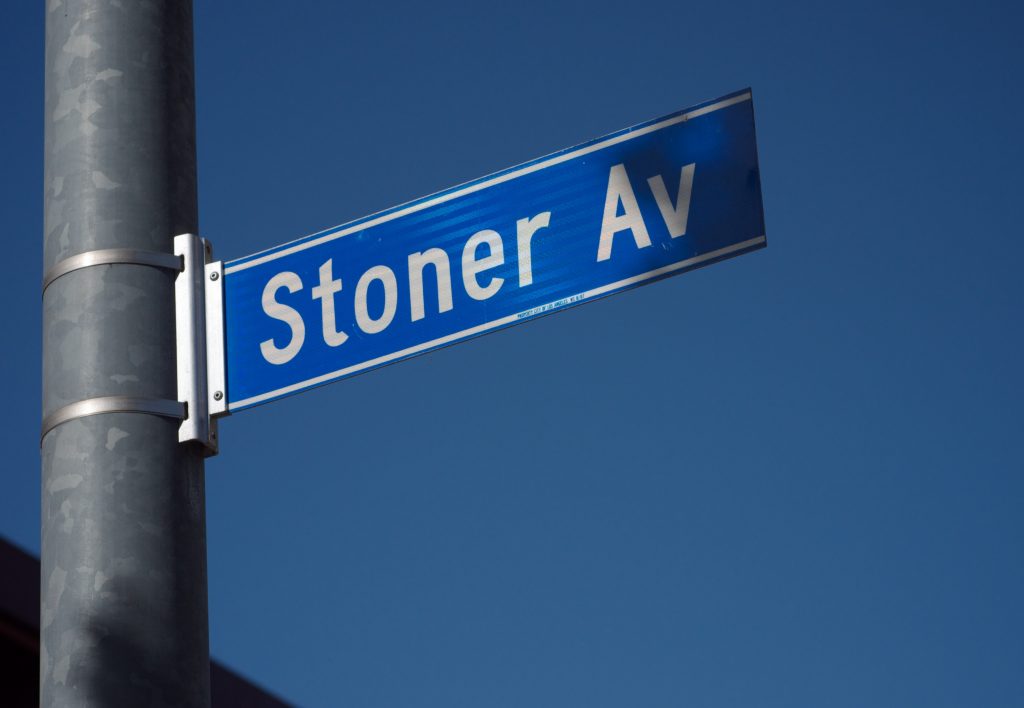 So if you love your weed but are frightened what others might think so you hide your stash, bath your eyes in ‘Clear Eyes’, wash your hands with lemon soap and have your windows open when its blowing a snowstorm outside your house we’d love you to secretly fill in the thus years Global Drug Survey.

Remember its anonymous and confidential and we don’t even collect your IP address. Launching Nov 12th 2016, GDS2017 will be the biggest drug survey or all time. We’ll share the results with everyone in May 2017. So check there’s no one outside your door or looking over your shoulder and go to www.globaldrugsurvey.com/GDS2017 now.

Adam Winstock is the founder of the Global Drug Survey, and is a Clinical Senior Lecturer and Honorary Consultant Psychiatrist at Kings College London. Tweets @GlobalDrugSurvy