Volteface is proud to announce the UK launch of ‘Green Screen’ – a new report that outlines the benefits of an online regulated market for legal cannabis.

The event taking place in London on Tuesday 25th April will include a Q and A session with report author Mike Power, who is also the author of Drugs 2.0: The Web Revolution That’s Changing How the World Gets High and winner of the 2014 British Science Writers Association’s prize for best investigative journalism. 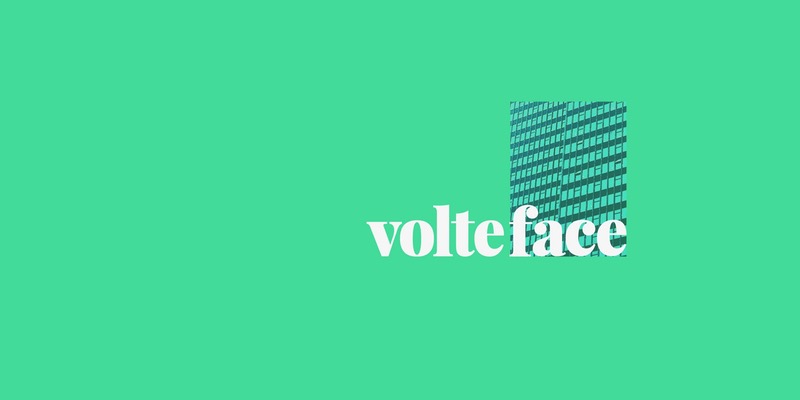 A controlled and regulated online market is both essential and long overdue in order to protect users from the risks of the illicit market; to limit access to younger users; to offer safer products and increase consumer choice; to develop less harmful products and safer routes of administration; and to control marketing and advertising in any eventual legal context. [Green Screen, 2017]

The central aim of Green Screen is to provide practical, workable suggestions for the legal online supply of cannabis in what we consider to be the inevitable event of cannabis law reform in the UK and similar countries.

We believe that, in common with many digital disruptors, the current, so-called ‘dark web model’ of online cannabis sales and delivery offers a precursor to what we believe will be the final, preferred model: digital marketplaces for cannabis sales, using standard delivery mechanisms to answer market needs.

Just as streaming services such as Spotify have hugely diminished music piracy, an online only, legal cannabis market in the UK could disrupt the illicit black market. One of the biggest publicly traded cannabis companies is already launching a similar service (Tweed) in Canada, in the wake of groundbreaking cannabis legislation being debated in parliament.

There has never been a better time to explore the issues I raise in the Green Screen report. Globally, cannabis prohibition is crumbling under the weight of popular opinion, scientific research, and simple good sense. Canada has just proposed laws to legalise cannabis, and Britain, I think, is ready for a new debate around cannabis – but more than that, I think it’s time for a new solution.

In the British context, the technological solution we offer – an exclusively online, regulated market that supplies cannabis to consenting adults for use in their own homes – allows consenting adults to have their spliff and smoke it.

A digital-only cannabis market would protect children, and limit their access to cannabis, but allows adults to make their own informed health choices.

For more information and to reserve your place: visit our event page.