Last night ITV news interviewed a mother whose 14 year old son has become involved with a ‘violent’ group of drug dealers who she alleges have groomed him into becoming a drug mule.

The interview – part of a short film presented by Allegra Stratton – outlines the frustrating and fearful scenario ‘Hannah’ (the report uses fake names to protect the identities of those involved) finds herself in.

Hannah has been in a three year fight to pull her 14-year-old son Thomas – also not his real name – out of the lure of a drug gang. She describes a “race against time” before he gets to the fast-approaching age where he will be imprisoned. 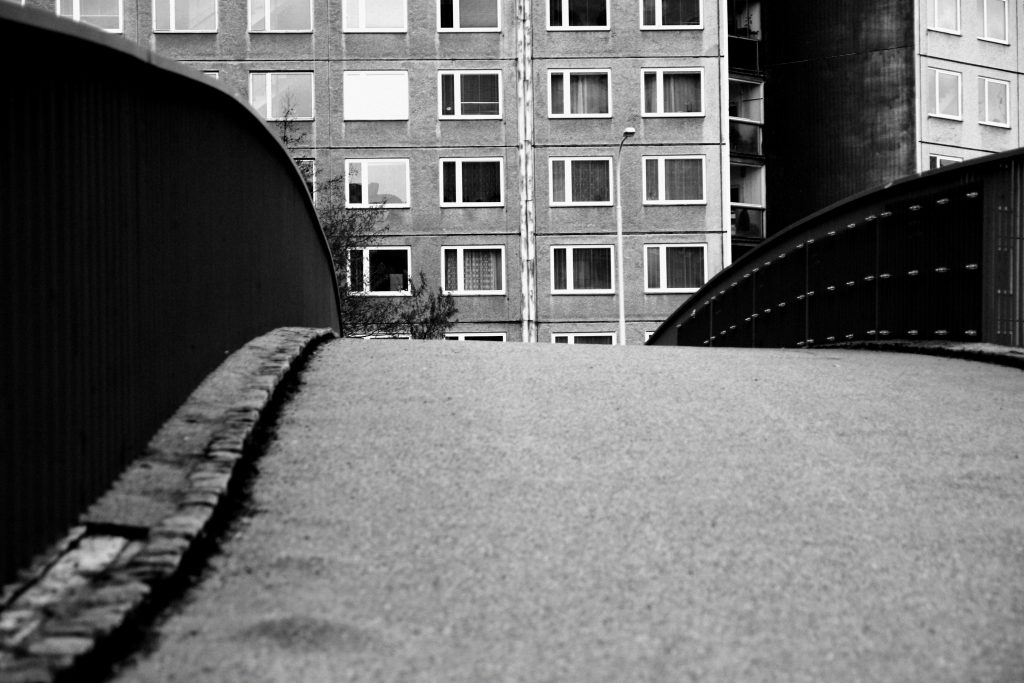 ITV’s report follows on from their revelation last year that the government is aware of, but unsure how to combat, drug gangs grooming young teenagers into transporting drugs across the UK (known as ‘going country’ or ‘county lines’) as per a Home Office document leaked by ITV.

Hannah describes how ‘Thomas’ has become, as the police have confirmed, groomed into a role within a drug dealing gang, and, despite reporting her son missing 120 times, feels desperately unable to restore control over her young son’s behaviour. “It is a horrible feeling of somebody outside of your house having more control over your son than you do as a parent,” Hannah tells Stratton.

Hannah said: “They [police] are not able to move things on unless there is evidence of coercion, but it could be verbal coercion that the police aren’t going to see…If you recognise that he has been groomed, then you have to recognise that testimony isn’t going to come?”

She added: “There is something wrong if children or minors are treated the same by the police or other agencies as those who have groomed them. There is no distinction then between the adult and the child.

“It’s groomers we need to be targeting to stop this.”

Once a promising student whose grades will now suffer due to his life’s dangerous criminal preoccupations, Thomas appears to be just one of a large number of young people exploited by adult drug dealers.

Less likely to arouse suspicion from police and exempt from more severe punishment reserved for adult criminals, young teenagers – children, essentially – now find themselves and their families failed by law enforcers unable to keep up with the tactics of organised criminal gangs in the UK.

You can watch ITV’s report here.

Volteface Voices: What Really Goes On Inside The Dark Web?