Hope After The Hangover

The festive season is over. December’s revelry has given way to detox. January is in session.

In an article for the Huffington Post published last month, filmmaker and activist Cara Levan reflects on seasonal inebriation:

I chose to get drunk last night so my hangover is ‘legitimate’ in the eyes of society. But many people prefer different ways of letting it all hang out – a joint, a line or a pill. Just to help make the party pop that little bit more. We call them recreational drug users. There are at least three million of them in the UK and chances are you are one of them – though you don’t think of yourself that way. You smoke a bit of weed now and again because it never hurt anyone – and in fact, it might mean you drink less and spare yourself a hangover. Or you pop a pill because it makes you love everything. And like you want to dance. It’s mostly harmless. And it’s fun.

However, our merriment is never more than a step or two away from the darker regions of drug policy. As Levan goes on to explain:

Which it is. Until you get arrested for it. Then it’s not so much fun. But the chances are, you won’t get arrested. Certainly if you’re white and middle class. The people who are far more likely to get caught with drugs (though not necessarily more likely to use them) are young, poor or black. 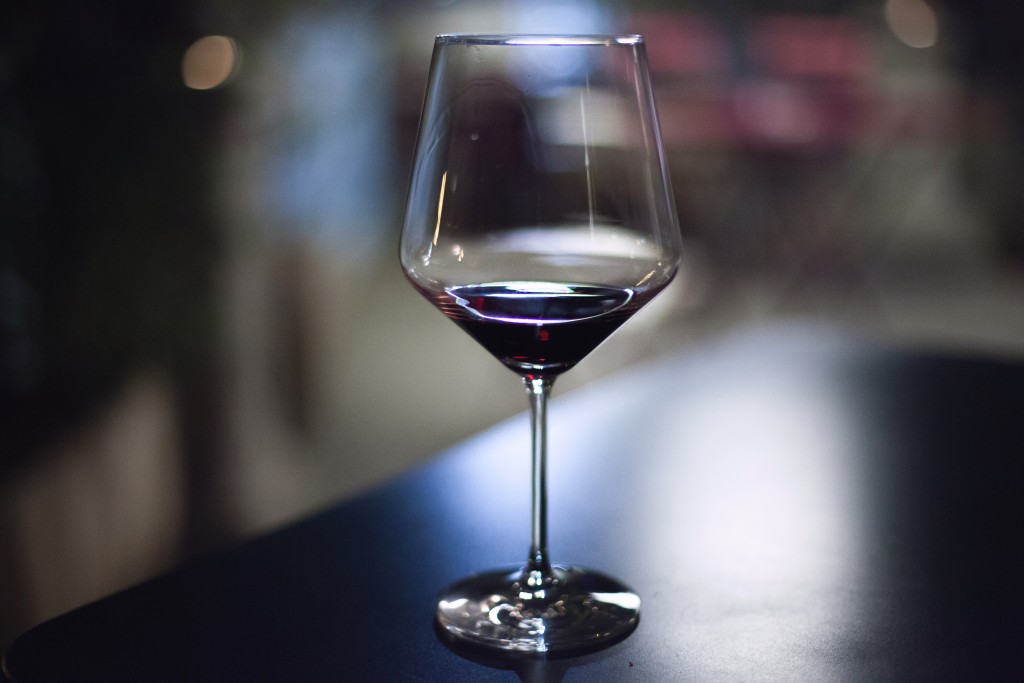 Levan compiles a straightforward, yet stirring case for reform, emphasising the disastrous consequences of the mishandling of drug addiction in the UK:

Then, there’s the other end of the spectrum: the people who run into difficulty with the drugs they use and become addicted. An estimated 10% of those who use drugs (including alcohol). Addiction is a disease that is effectively criminalised. And with criminalisation comes stigmatisation and with that – a whole heap of barriers to getting help. Fifty people a week in the UK die from a drug overdose. Fifty. A week.

Confronted with the facts, Levan’s argument is one that, for a large number of the population, makes a lot of sense.

‘Thing is, we’re all in denial’, Levan writes, ‘until we get forced into realising that this IS an issue that affects us. But by then it’s often too late’.

The article cites the monstrous rampage of violence in Mexico, where citizens live in fear of violent cartels – a result of the Mexican government ‘re-declaring their War On Drugs’. 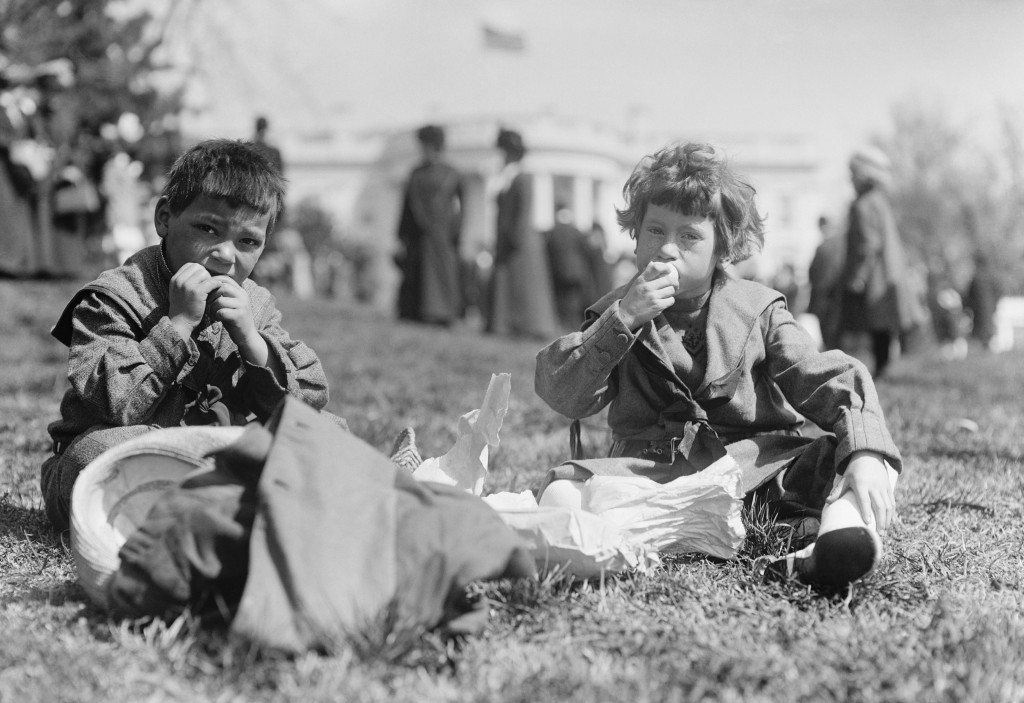 Levan ends on a positive note – endorsing the brave and vital work of Anyone’s Child, a group of families who lost parents and children to the ‘War On Drugs’. Their new video for their Christmas campaign is a sobering but important watch:

So I ask you to watch this film. Hear these stories. And dig deep. Even the price of a pint or a joint will help. By supporting this cause you will be transforming more lives than you can imagine. And chances are, yours is one of them. Even if you don’t want to think about it. Or can’t because your head is pounding.

Read our coverage of the first public event for Anyone’s Child, held last December in Bristol.