Marching Towards Medical Cannabis in Ireland

An Irish mother from County Cork may have just sparked a breakthrough in the case for medicinal cannabis in the Republic of Ireland.

Vera Twomey’s 6 year old daughter Ava suffers from a rare form of epilepsy known as Dravets syndrome. Twomey has been treating Ava’s frequent, violent seizures with CBD, a component of cannabis which is currently subject to clinical trials – with positive results.

Twomey has had her own success treating Ava’s seizures with CBD – seeing the amount decline rapidly from hundreds per month to less then ten. Vera feels that CBD, however, is not enough to treat Eva. Research from the US and elsewhere suggests THC, the other active compound in cannabis can reduce these seizures even further. Unfortunately, THC is illegal in the Republic of Ireland, leaving Twomey in a frustrating, precarious position. 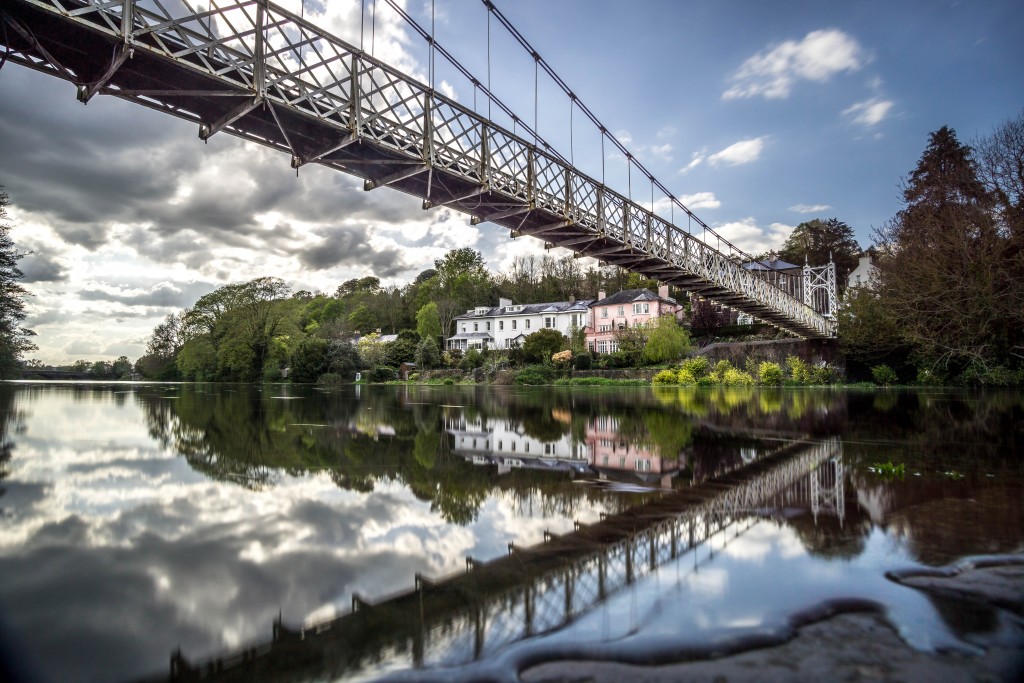 Last Thursday, Twomey set out on a 150 mile march – between the small village of Aghabullogue in County Cork to the Oireachtas (Irish parliament) in Dublin, to raise awareness of her struggle.

After 9 hours of walking, 21 miles into her journey, Twomey received a call. It was Irish Health Minister Simon Harris, inviting her to meet with him next week to discuss what could be done about her cause.

Not long afterwards, Harris tweeted about their talk:

Good phone conversation with Vera Twomey this evening. Looking forward to meeting her next week. Would like legislative change in this area

Today I have announced a policy review in relation to medicinal cannabis & have asked the HPRA to research this area & report back 1/2 — Simon Harris TD (@SimonHarrisTD) November 3, 2016 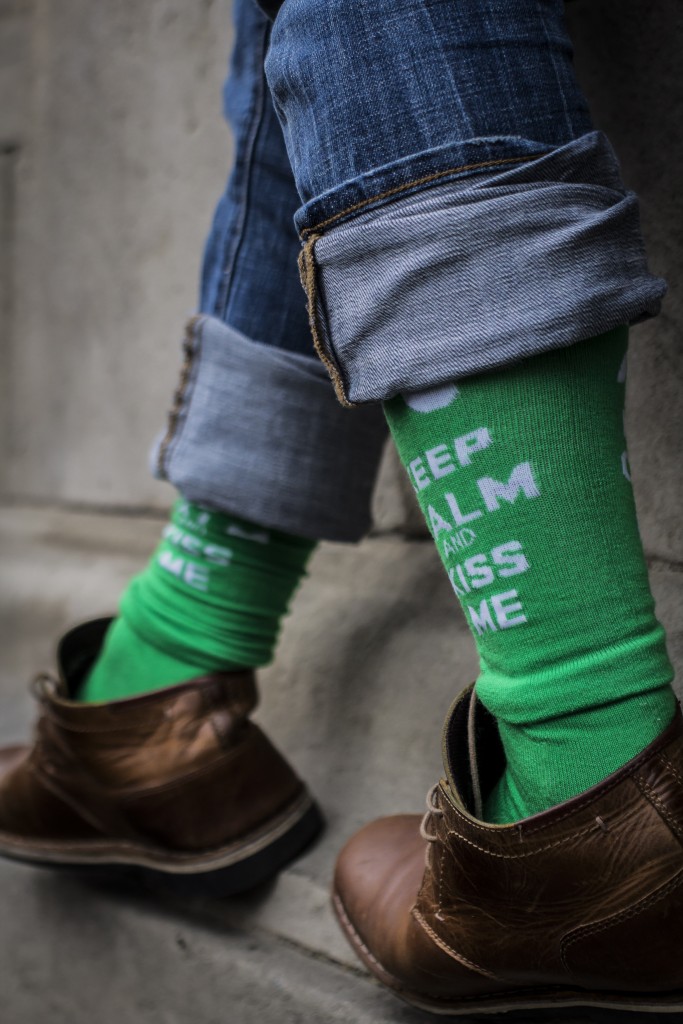 Following on from the announcements on social media, a press release on the Irish Department of Health website contains a statement from Minister Harris:

‘This is not a discussion about decriminalising cannabis in any way shape or form, it is about reviewing our current policy and seeking to inform ourselves of the latest medical and scientific evidence on the potential medical benefits of cannabis for some people with certain medical conditions’, the Minister said.

Commenting, Minister Harris said; ‘since coming into office I have had initial discussions with my officials, medical experts, patients and members of the Oireachtas. I am therefore very pleased to understand from the Chair of the Oireachtas Health Committee, Dr Harty, that the Committee is planning to discuss this issue later this month.’

In a statement to Volteface, medical cannabis campaigner Tom Curran, welcomed the developments:

‘It’s great to see a Minister for Health that recognizes the medicinal value of cannabis and is prepared to work towards making it available to the thousands of Irish people who would benefit from it. Simon knew Marie [Curran’s late wife] and saw first hand how it helped her and kept her alive. He must first sign an exception order to allow Ava access to the cannabis oil she badly needs and then work towards making cannabis available as a medicine to other patients.’

As a dialogue opens between campaigners and politicians, signs bode well for future steps towards policy reform. We will be keeping you updated as further news emerges over the coming weeks.