Jason Reed is a prominent writer and producer in the world of drug policy reform and Executive Director of LEAP UK. Reed recently appeared on Scroobius Pip’s podcast ‘Distraction Pieces’ to discuss the war on drugs. We contacted him to find out a bit more about the importance of the show to their organisation and the reform movement. 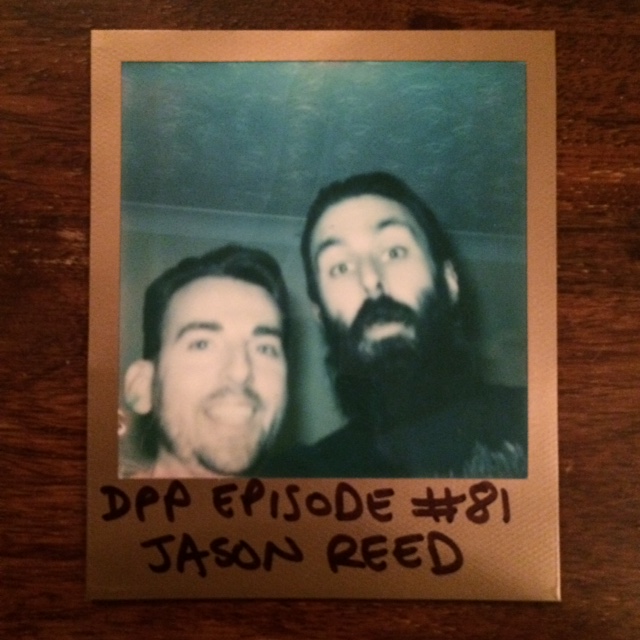 One aspect of drug policy reform that we need to be conscious of is extending our reach. It can be very tricky to reach new ears, so when you get the chance to hit upon new audiences, it’s extremely satisfying.

The response from this podcast has been overwhelming. New friends, new interested parties, and new allies in the social movement.

What did Scroobius have to say about UK drug reform and what LEAP UK do?

Scroobius Pip himself was clearly very knowledgeable on the subject of reform. This makes the conversation so much more fertile and able to transmit the necessary information to get people inspired.

Both LEAP UK and The Culture High have been lucky enough to receive renewed attention from an international audience. This is exactly what the reform movement needs. We just need to keep having the conversations which lead people to be intrigued and inspired to get involved.

You can hear the whole show below and read about it on LEAP UK’s site. LEAP are launching in the UK later this month so keep your ears to the ground for updates.