Two giants of British media – each part of the Murdoch stable – are finally taking cannabis seriously, but we’re a long way off a consensus.

This week an investigation by The Sun showed that only a quarter of people caught in possession of cannabis between 2011 and 2015 faced charges. The Sun responded with indignation at what it sees as a “softly, softly” approach, asserting “Washington state and Colorado will come to regret their legalisation of the use of cannabis” while on the same day, The Times ran its second leading article in as many months calling for a regulated market for cannabis in the UK. The article praised the positive developments in Colorado and noted that “Britain would do well to watch and learn.”

The Sun’s investigation has revealed what has been obvious for some time: whether cannabis laws will be enforced in your community is essentially a post code lottery. In County Durham Police and Crime Commissioner Ron Hogg has been explicit about not pursuing cannabis charges while other counties such as Cambridgeshire seem to be quietly towing the same line with charges being pursued in only 14% of incidents. Other forces appear to be cracking down, such as in Hampshire where 65% of those caught with cannabis end up with a charge or summons. 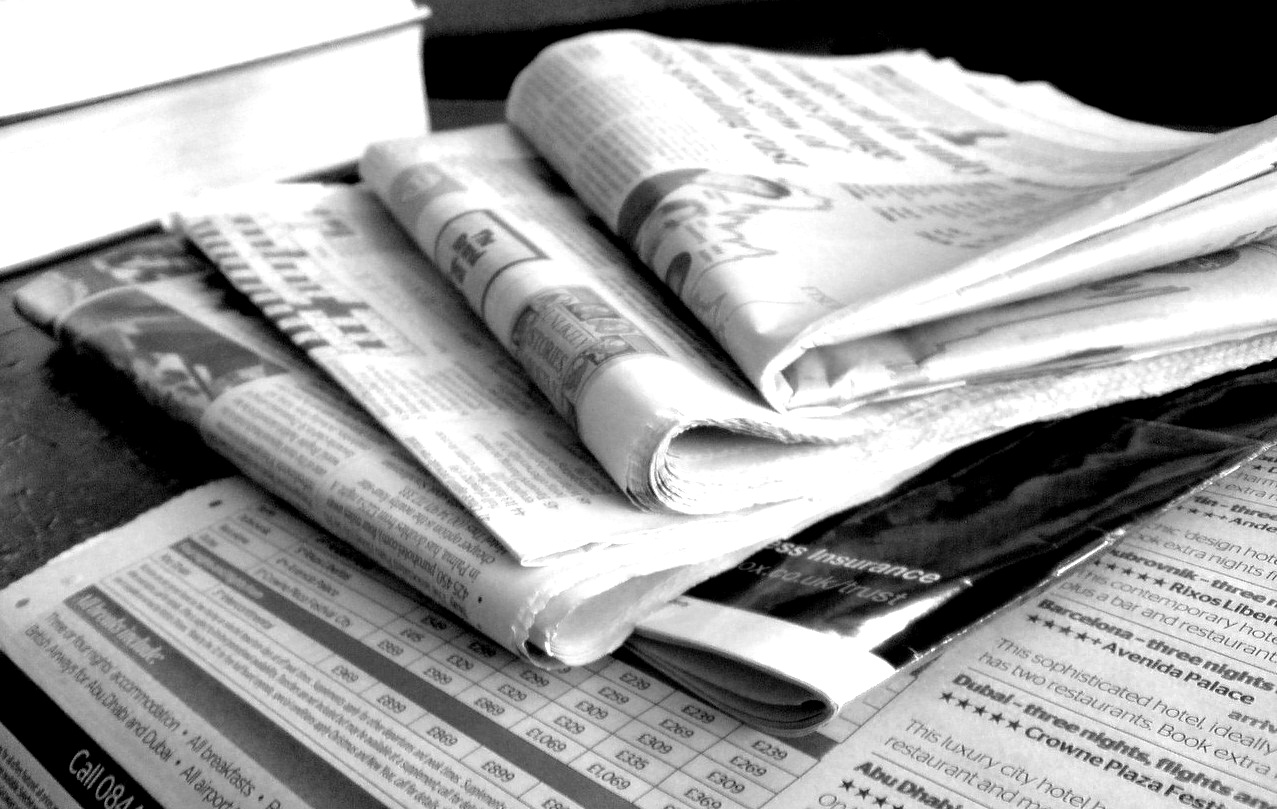 It is becoming increasingly clear that this discrepancy between what the law states and how it is enforced needs to be rectified on a national level, with some calling for legalisation whilst others believe stricter policing is in order. This schism is a reflection of the papers very different readerships, and how social class influences perceptions of drug policies in the UK. The Times’ more socially liberal and affluent readers are exposed to progressive arguments to regulate cannabis whilst The Sun’s working class readers are served up calls for more hearty prohibition.

With California looking likely to vote to legalise non-medical cannabis in November and Canada planning to legalise next year, cannabis legalisation is likely to become a much more salient political issue in the next twelve months.

It will be fascinating to watch the trajectory of Murdoch’s main UK titles’ editorial against this backdrop.